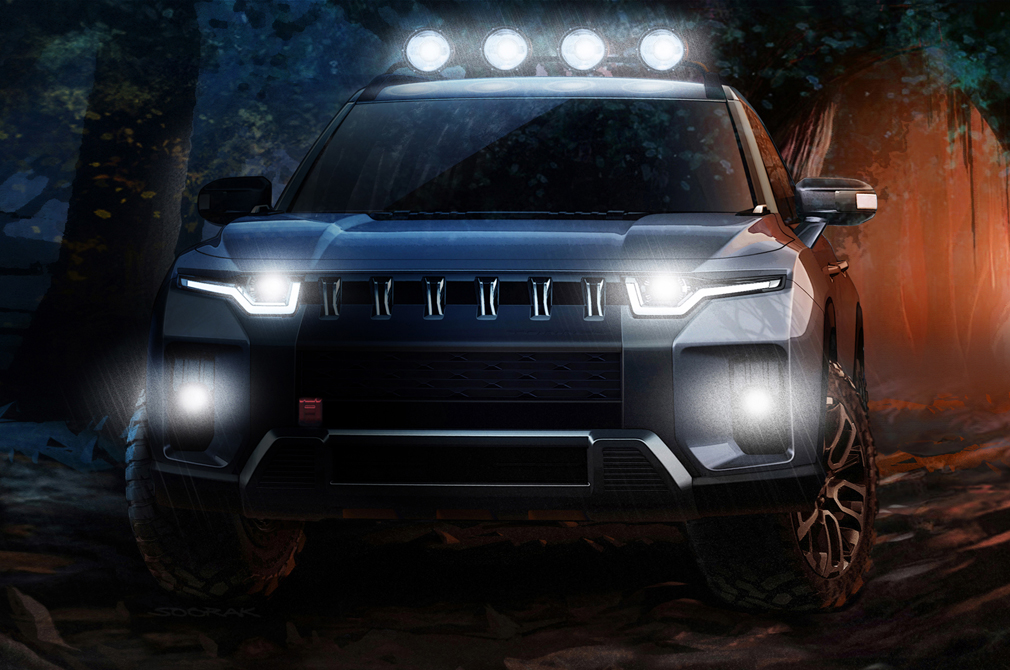 SsangYong has revealed the first teaser images of an all new SUV, which is set to be called the “Torres”.

And no, there’s no collaboration going on between SsangYong and Fernando Torres, although admittedly, that would be rather interesting.

Well known for its magnificent mountains, glaciers, lakes, and rivers, the name was adopted for the SUV for all the adventure and outdoor-readiness it would imply. However, we are not quite sure customers here are going to make that connection. 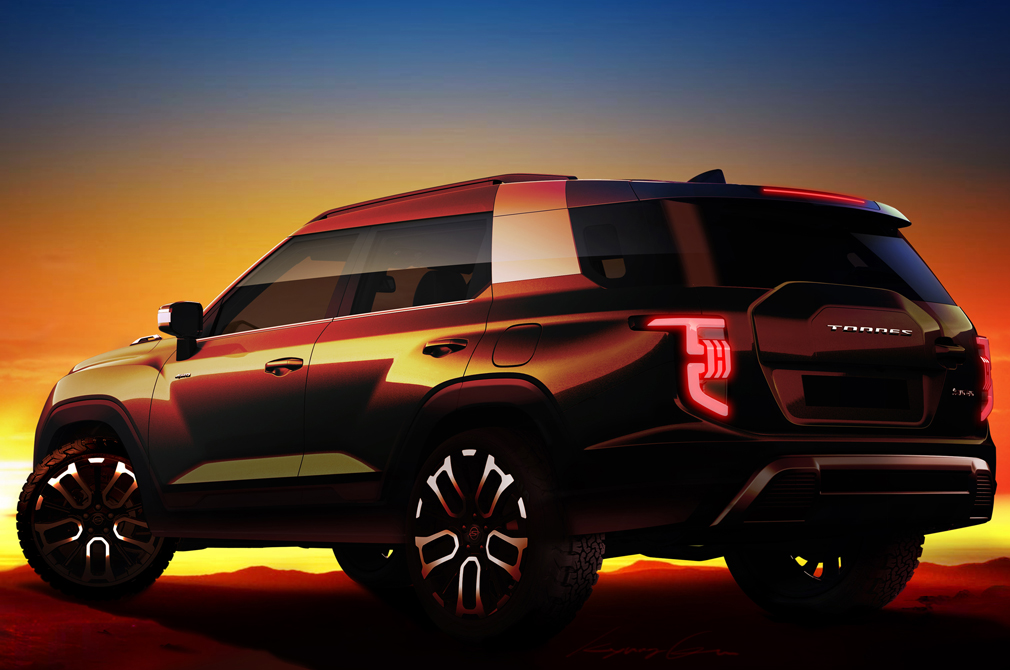 Expect the Torres to fit between the Korando and the Rexton in SsangYong’s lineup.

Whatever the source for its name may be, the SUV looks set to be quite the looker. Up front, there’s a vertical radiator-style grille for the necessary tough and rugged look. At the rear, the Torres sports a tailgate that reminds us of the Toyota FJ Cruiser.

The Torres is scheduled to go into mass production with pre-order sales commencing in June in South Korea. An all-electric version of the Torres is said to be scheduled for introduction in Europe come late 2023.

Catch our review of the SsangYong Korando here! 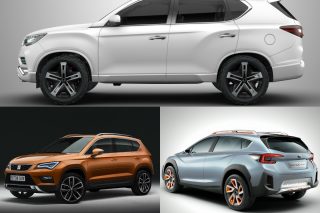 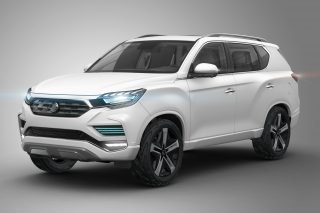 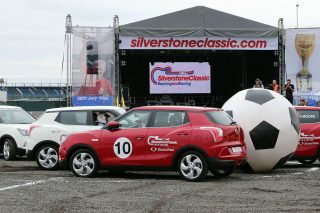 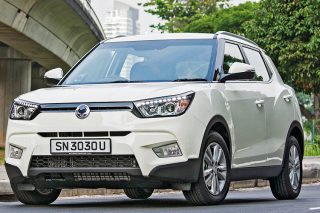 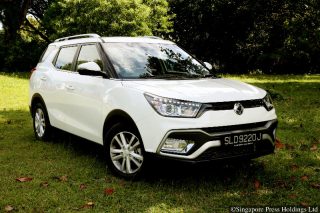 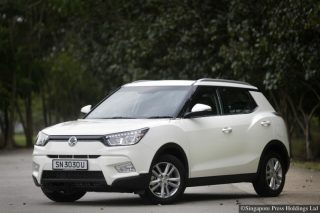