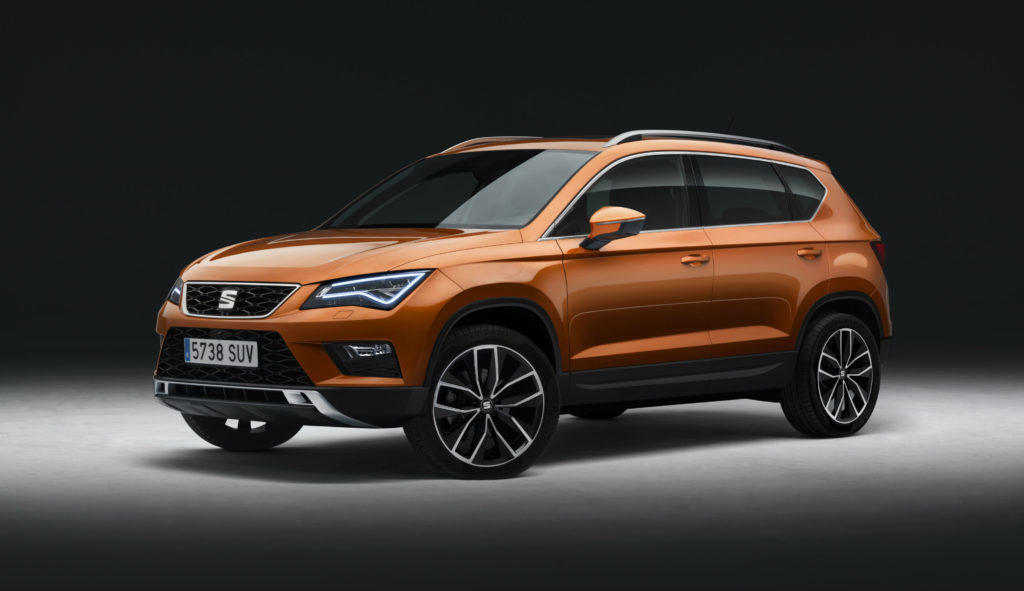 SEAT ATECA
The Spanish brand returned to Singapore last year with a pretty complete model range for cost-conscious motorists who want cheaper “Volkswagens”, but it’s missing an SUV. The Seat Ateca will plug the gap, but the agent says they don’t have information yet on the engine for our market. Introducing the Ateca this year will broaden Seat’s appeal among car buyers here, who will probably like the idea of a well-equipped “VW Tiguan” for Nissan Qashqai 1.2 money. 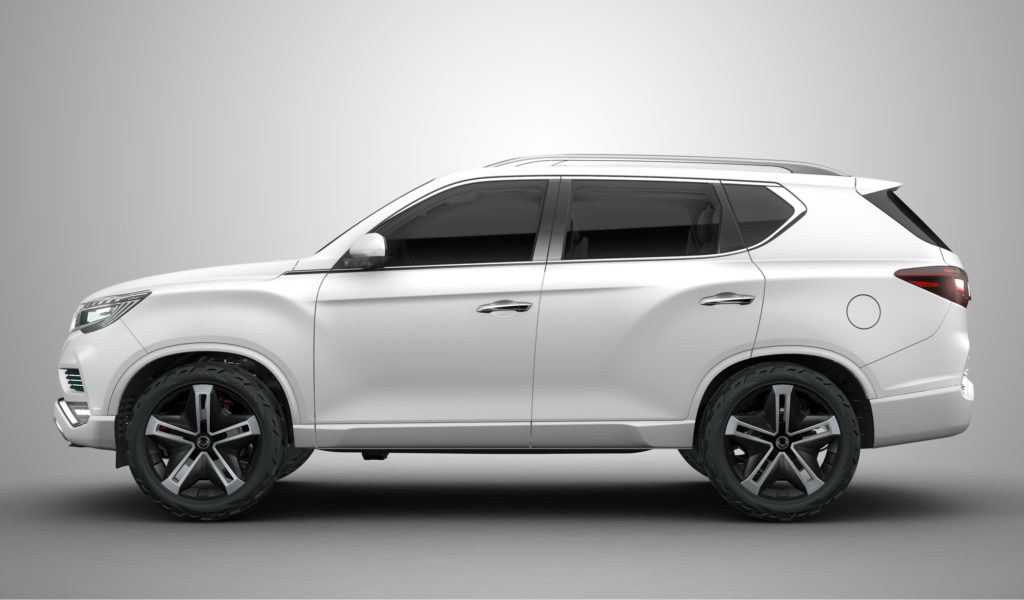 SSANGYONG REXTON
The next SsangYong SUV, coming to Singapore in the 3rd quarter, has been previewed in the form of the LIV-2 concept car (pictured here). The latter suggests that the new Rexton will have Tivoli-inspired styling, rugged body-on-frame construction, grippy four-wheel-drive and a 2.2-litre turbo-diesel engine hooked up to a Mercedes-supplied 7-speed automatic transmission. 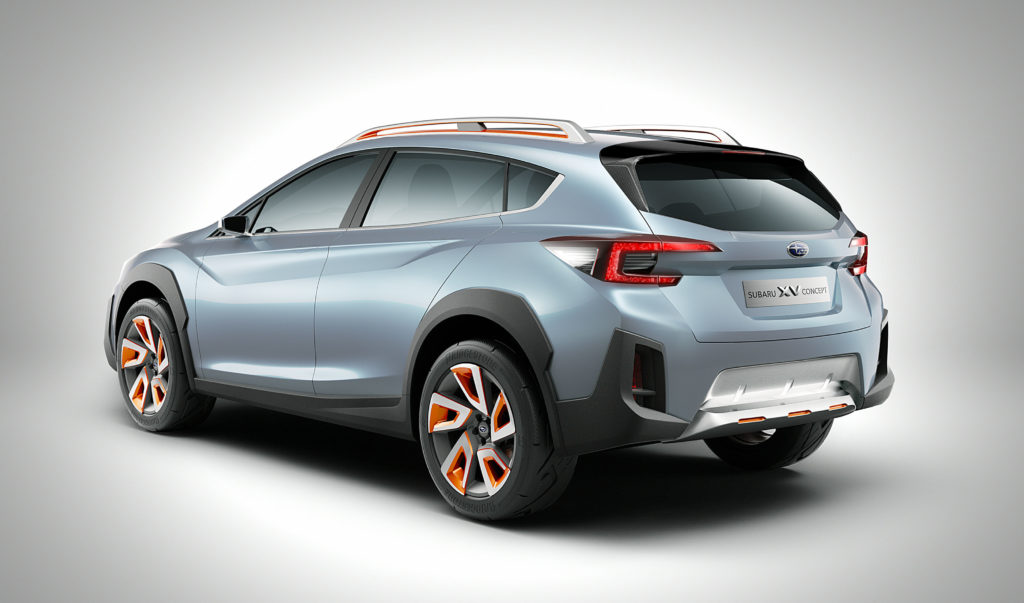 SUBARU XV
The crossover spin-off from the newest Impreza will be introduced here in the 3rd quarter. The basic formula is likely to stay the same – higher ground clearance, beefed-up bodywork, weekend lifestyle accessories such as roof rails, plus all-wheel-drive for occasional off-roading.

Also coming to Singapore in 2017 are the Suzuki Swift, Volkswagen Golf and Volvo V90 Cross Country.

Also coming to Singapore in 2017 are the Alfa Romeo Giulia, Alpina B7 and Audi RS3 Sedan.