Torque, Singapore’s leading motoring monthly, today presented trophies to the 10 Best in Class winners in the ST–Torque Awards 2014, including the coveted ST Car of the Year award, which went to the BMW i3. The presentation of the trophies to the winning car companies was held in Raffles Hotel, Bar & Billiard Room.

This is the fourth year that Torque magazine – a monthly motoring title published by SPH Magazines – has partnered withThe Straits Times to select the best cars of each year, based on a robust voting system that sets the standard for automotive awards in Singapore. The cars are rated against their peers on nine criteria: performance, handling, ride, build quality, economy/efficiency, ergonomics, styling, value for money and the X factor.

The nine judges on the ST-Torque Awards 2014 panel are headed by Christopher Tan, senior correspondent at national newspaper The Straits Times and Singapore’s most respected motoring journalist for the past 30 years, and David Ting, editor of Torque magazine and a 20-year industry veteran.

Announced in the January 2015 issue of Torque, the latest winners are:

Mr Christopher Tan, consulting editor of Torque and senior correspondent of The Straits Times, said: “The ST-Torque Awards is recognised by the motor trade and the motoring public for the rigorous process by which winners are selected.”

Mr David Ting, editor of Torque, said: “Our ST-Torque Awards continue to be the most objective and most important validation in Singapore of newly introduced cars. We congratulate the manufacturers and distributors of the winning models.”

Ms Pang Lee Cheng, general manager in the Men’s & Special Interest division of SPH Magazines, said: “My congratulations to the respective automakers who have garnered these professional accolades in the latest ST-Torque Awards, which are the gold standard in independent editorial recognition of product merit.” 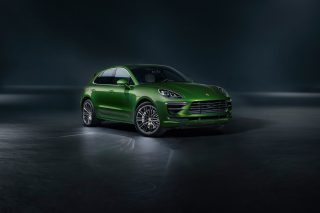 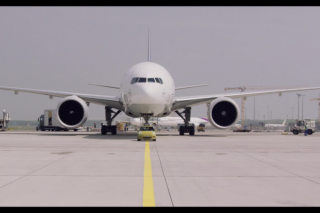