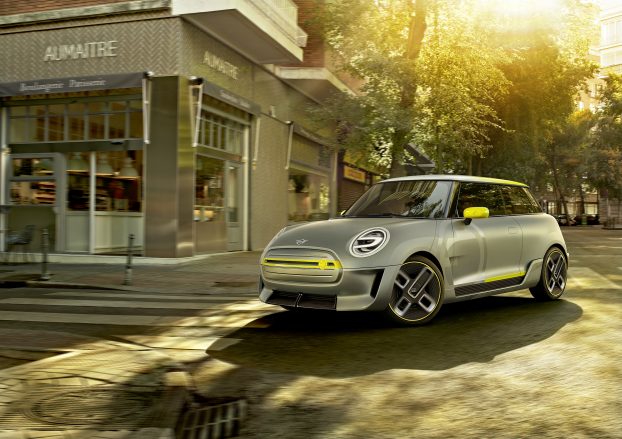 A concept drawing of the all-electric Mini.

For our next promotional stunt, let’s pull a passenger jet with our new electric Cooper S E, Mini must have told its marketing department.

Which is exactly what happens in the video embedded within this story.

In the 45-second video, Mini shows off its new Cooper S E (for ‘Electric’) pulling a Lufthansa Boeing 777 freighter at Frankfurt Airport, ostensibly demonstrating that the Cooper S retains its power even in the face of electrification.

In the video, the Cooper S E pulls the jet at quite a rapid clip.

Interestingly, the feat might only have required 168hp and 250Nm of torque to execute as the electric Mini will probably use the BMW i3’s powertrain, which bears those figures.

Belonging to Lufthansa Cargo, the Boeing 777F itself was part of the BMW Vision iNEXT World Flight vehicle showcase.

For the Cooper S E itself, it’s the first model from the British marque to be fully electrified, and the second in the BMW group after the i3 (and i3S).

According to Mini, the Cooper S E in the video is a “close-to-series prototype”.

Putting electric power in a Mini, we imagine, should only enhance its go-kart-like behaviour.

Mini says the upcoming car – based on the Mini 3-door – will have “spontaneous power delivery” and a “high level” of torque from standstill to match the Mini ethos.

Combined with its brand heritage, the new Cooper S E will be a “driving force for future drive technology”, Mini said in a press statement.

This video is reminiscent of several others.

Last year, Qantas and Tesla pulled off a similar stunt where a Model X SUV pulled a Qantas 787 Dreamliner, which was entered into the Guinness Book of World Records for the “heaviest tow by an electric production passenger vehicle”. 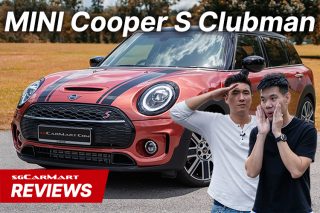 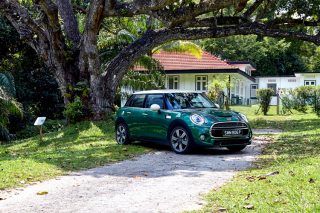 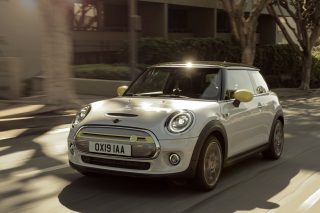