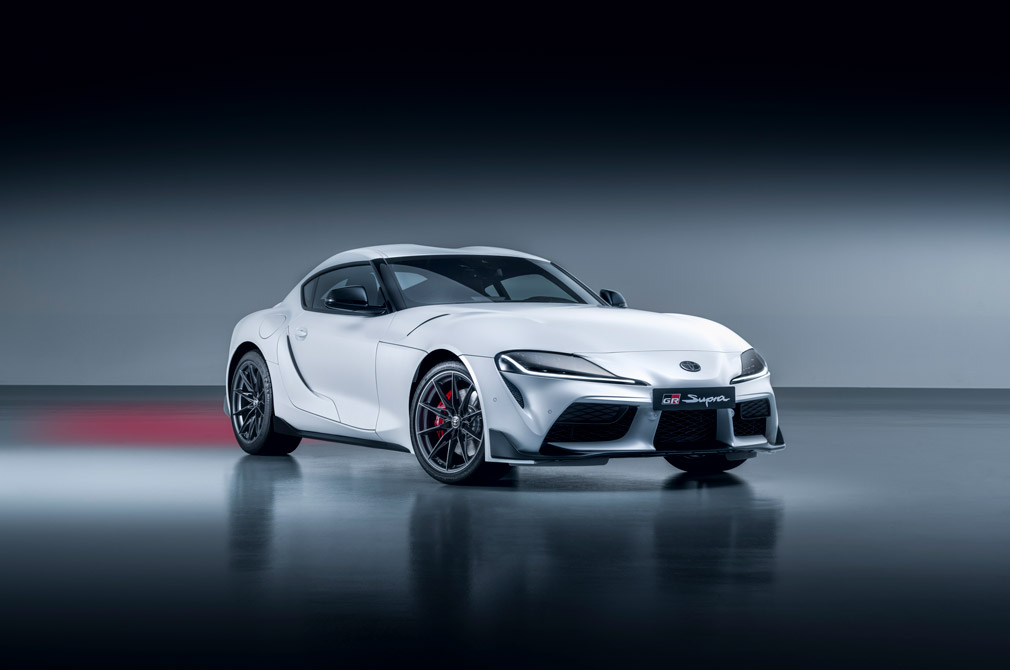 GR Supra fans who’ve been aching to swap cogs themselves will be happy to know that the 2023 model can be had with a 6-speed manual transmission.

Said gearbox is an intelligent Manual Transmission (iMT) unit that was specially developed for the car. It has components tailored for the power and torque characteristics of the turbocharged 3-litre straight-6 engine, which produces 382bhp.

Harnessing this performance is a large diameter clutch with a reinforced diaphragm spring, which has a larger friction area capable of withstanding the high torque.

Just like in the GR Yaris, the iMT will optimise engine torque at the moment of clutch engagement on upshifts. It has been fine-tuned for consistent performance on downshifts as well.

The intelligent mapping is on by default, but drivers can switch it off in Sport mode to have full control. The shift lever’s ratio was specially set to minimise the effort required to change gears and engage Reverse.

Furthermore, Toyota claims that the weight and shape of the 200g gear knob, along with the quality of the shift engagement are all precisely defined. 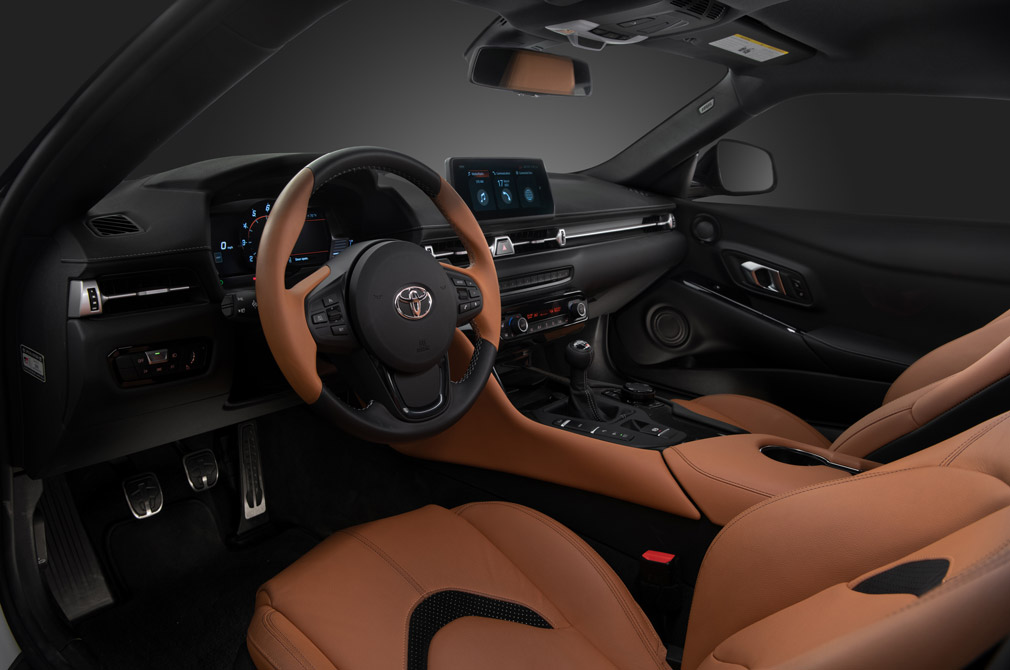 To complement the new gearbox, the cockpit’s centre console and the position of the drive mode selector have been adjusted to provide clearance between the shifter and control panel.

The system’s intervention has also been adjusted to maintain stability when exiting a corner under acceleration. This helps the car remain on the driver’s intended line while enabling the drivetrain to put down the optimal amount of power.

Engineers have also added a Hairpin+ function, which will allow a greater difference in the degree of wheel spin on the left and right tyres while taking corners on an uphill gradient. In addition, the car will have retuned dampers to improve roll resistance and ride comfort. 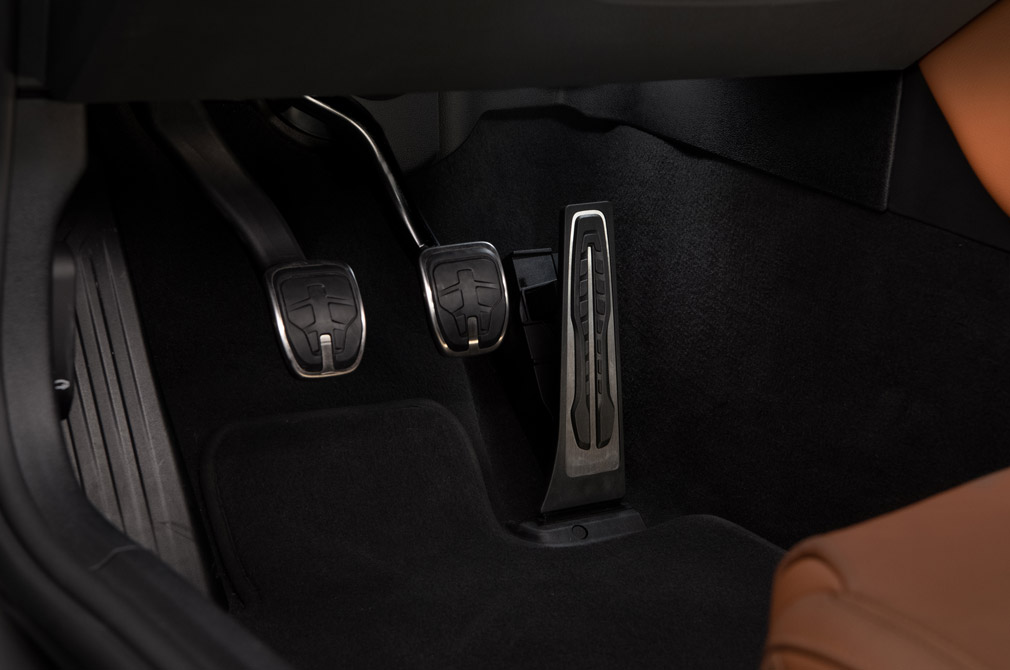 The 6-speed manual can only be specified for the 3-litre GR Supra.

A limited-production 2023 A91-MT Edition model will also be made for the American market.

The A91-MT Edition GR Supra will have exclusive Cognac leather seats, an Alcantara shift knob with the GR logo and a 12-speaker JBL audio system.

Design-wise, the exterior will receive a red “Supra” badge and red brake callipers emblazoned with “GR Supra”. Only two paintwork options will be offered: Matte White and CU Later Gray.

The coupe will also sport forged 19-inch Frozen Gunmetal Gray wheels, along with red strut tower braces beneath the bonnet. Only 500 units of the A91-MT Edition will be produced. 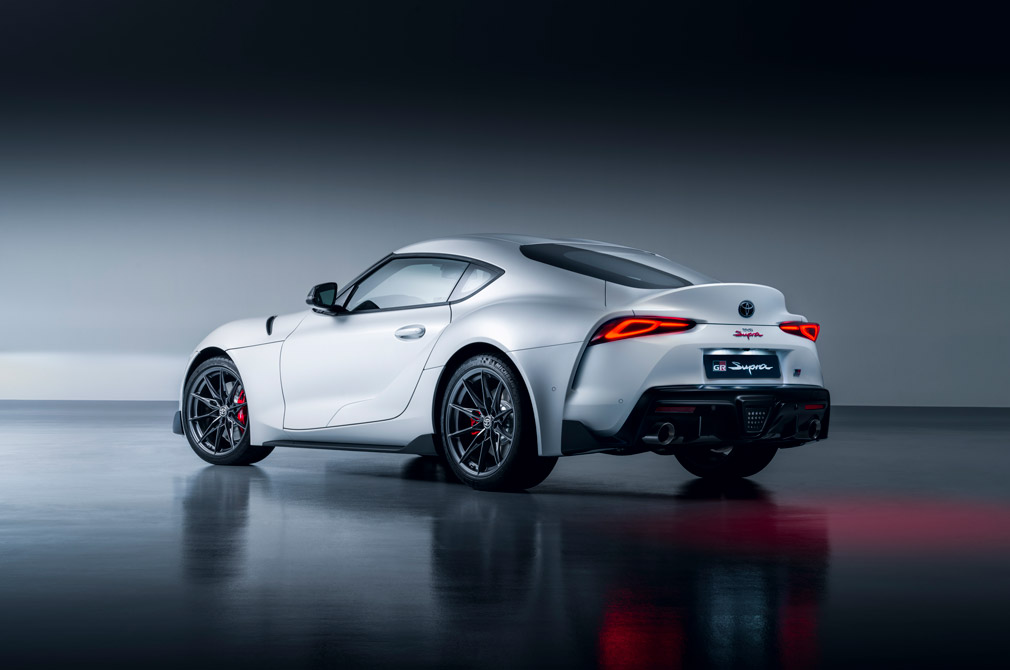