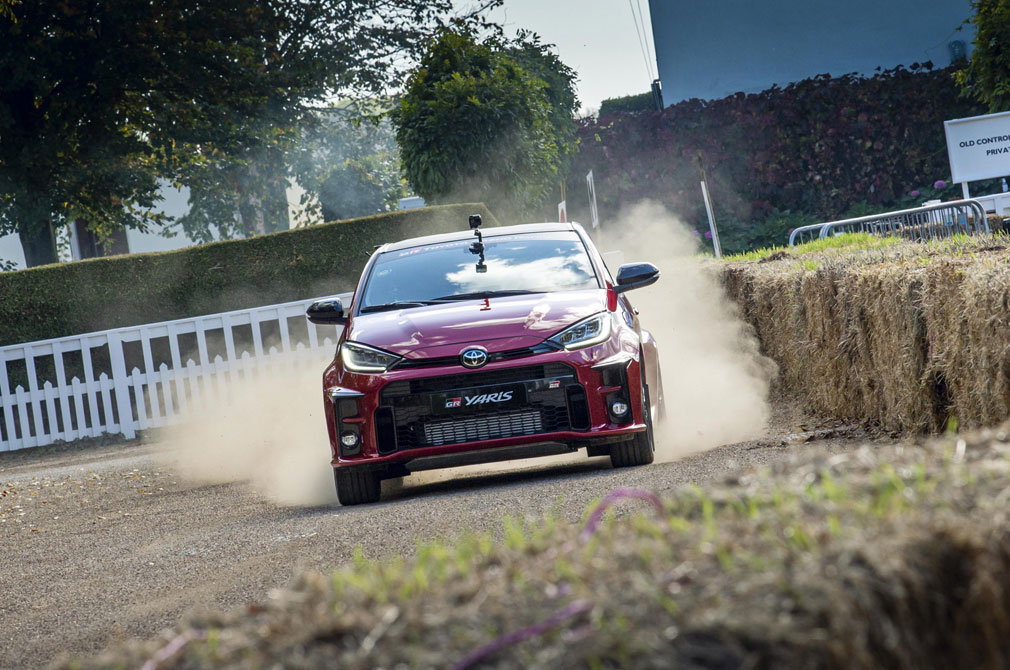 The new Toyota GR Yaris has earned high praise from Elfyn Evans after he took to the wheel of the high-performance hatch at Goodwood SpeedWeek.

“It’s great, it’s a whole load of fun and really does feel like a rally car in miniature,” said the Welshman who currently leads the World Rally Championship’s drivers’ title race with Toyota Gazoo Racing.” 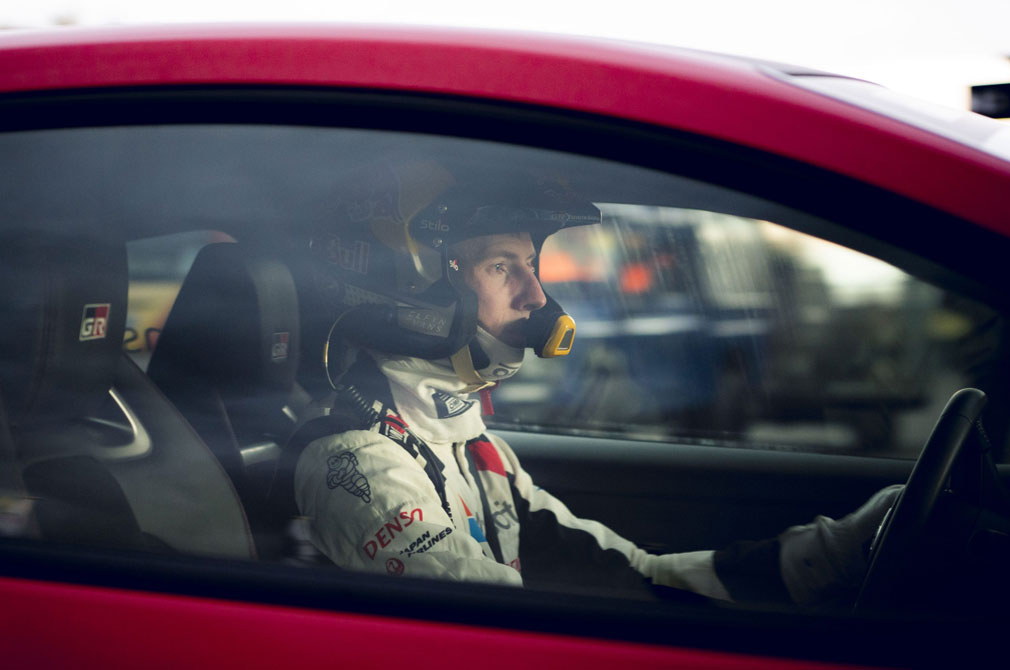 The GR Yaris was described as “a whole load of fun” by Elfyn Evans.

“I’ve driven some hot hatches in my time, but not a ‘homologation special’ like this and I can tell you I am very, very impressed,” he enthused.

“It’s a kind of a raw driving experience, but the great thing is it’s a car you can use day-to-day, then play with the settings to make it like a genuine rally car.”

Evans swapped his regular Toyota Yaris WRC car to give the Toyota GR Yaris its UK driving debut on Goodwood‘s specially prepared rally stage, where it served as the “zero” car to check the course prior to each run.

The Toyota GR Yaris has been developed drawing directly on the championship-winning experience of Toyota Gazoo Racing and its WRC partner Tommi Makinen Racing.

Its rally-born pedigree has trickled down to its specially developed platform. 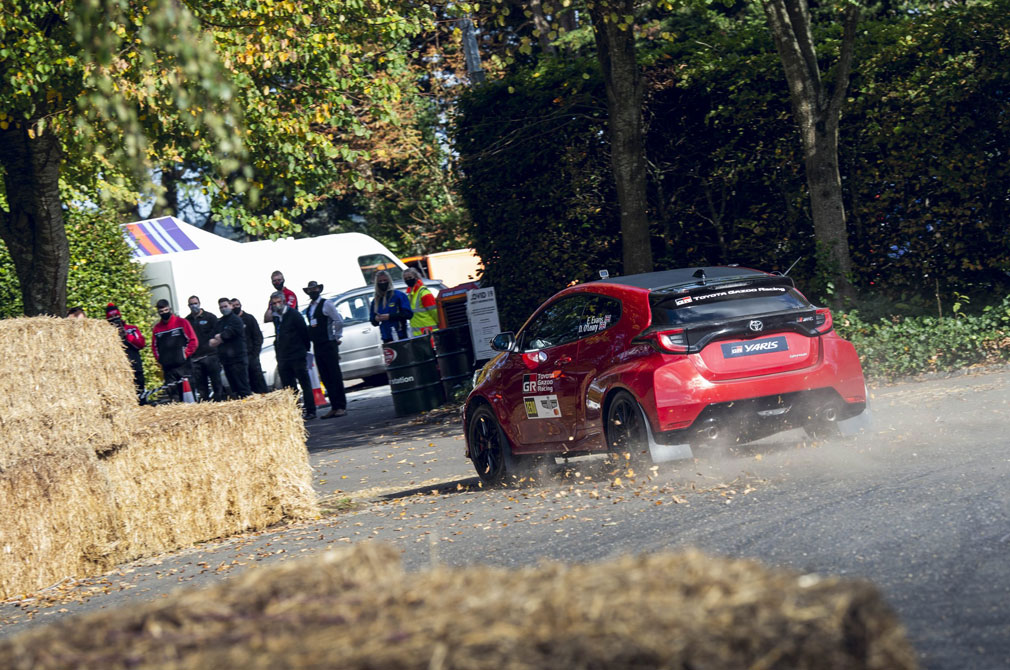 257bhp will see the Yaris completing the century sprint in just 5.5 seconds.

This motor is linked to a new GR Four permanent, adjustable all-wheel-drive system. The hatchback, which weighs 1280kg, can accelerate from rest to 100km/h in 5.5 seconds.

Need to get you Gazoo Racing fix now? The GR Supra is already available here in Singapore!
Or learn more about the regular Yaris Hybrid here!