The new Toyota Yaris can power your fridge in an emergency | Torque
Loading posts...
0 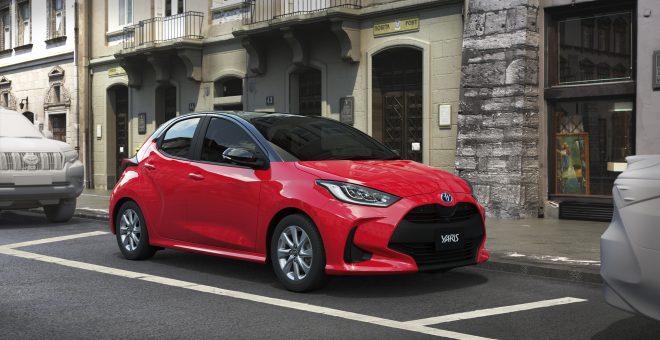 Welcome, everyone, to the new Toyota Yaris that looks considerably better than its blobby predecessor.

It’s now built on Toyota’s TNGA platform, which underpins everything from the Toyota Camry to the pious Prius.

Toyota says the new Yaris features components built from the ground up, including the engine, hybrid system, transmission, and suspension. 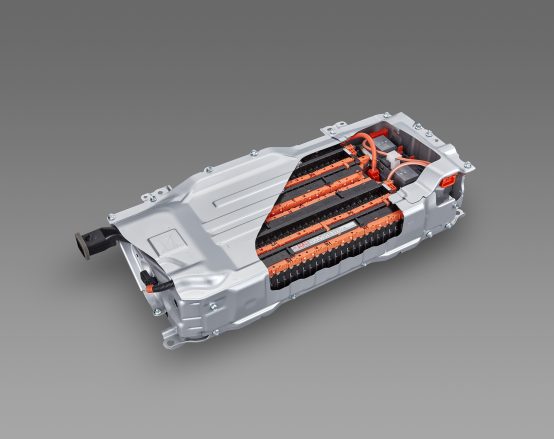 The new Yaris will be available as a hybrid with a secret power.

It will also be offered with four different powertrains:

Additionally, the new Yaris gets E-Four (an electric four-wheel-drive system), offered for the first time on a Toyota compact.

The new Yaris gets Advanced Park, which is Toyota’s advanced parking support system. 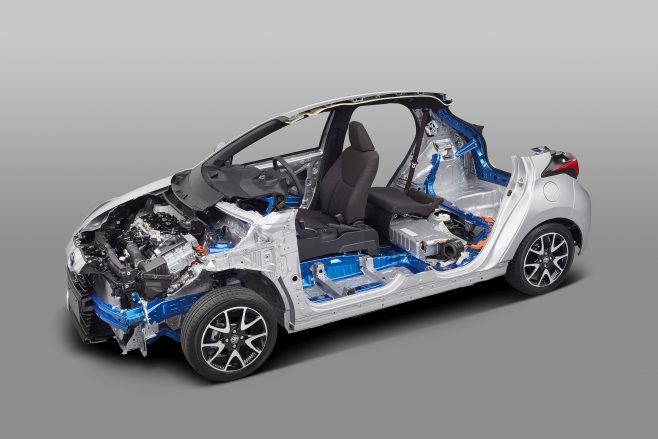 A cutaway of the new Yaris.

A super cool feature is what Toyota calls “Turn Tilt Seats” that facilitate entering and exiting the vehicle.

However, what really takes the cake is that the hybrid version of the Yaris has a 1500W accessory power outlet.

With the accessory, electricity produced by the Yaris can be used to power electrical devices and appliances using the same type of electrical outlets found at home.

This isn’t a gimmick. In a natural disaster, the Toyota Yaris can serve as an emergency power generator in scenarios like blackouts or areas where power has been cut off. 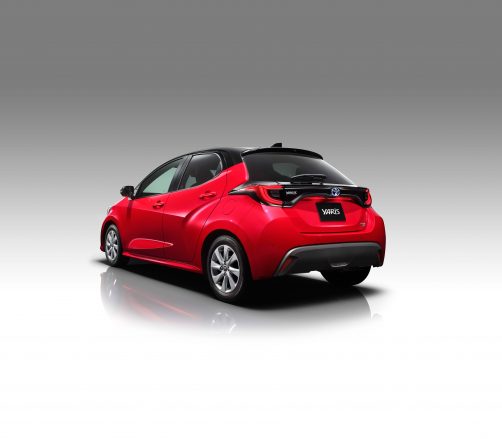 “This marks the 20th year since the first Yaris debuted, so we wanted to build a new-generation compact car that goes far beyond customers’ preconceptions about class by building on the strengths of the Yaris as a compact car while revamping the platform, powertrain, and all other components,” said the Yaris’ chief engineer Yasunori Suezawa.

Other standard features include a high-mounted display audio and head-up display.