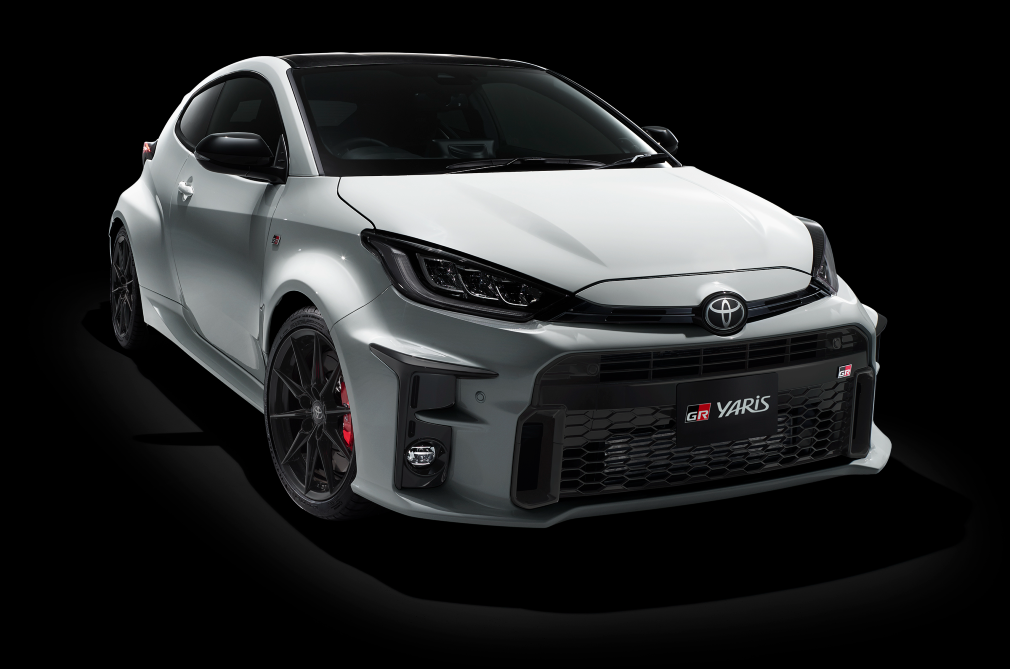 That is good news for driving enthusiasts who have been wanting to get their hands on the turbocharged hatchback, which is only available with a 6-speed manual.

The bad news is that the initial allocation of 22 units is already spoken for, so it will probably take some time for new cars to arrive. 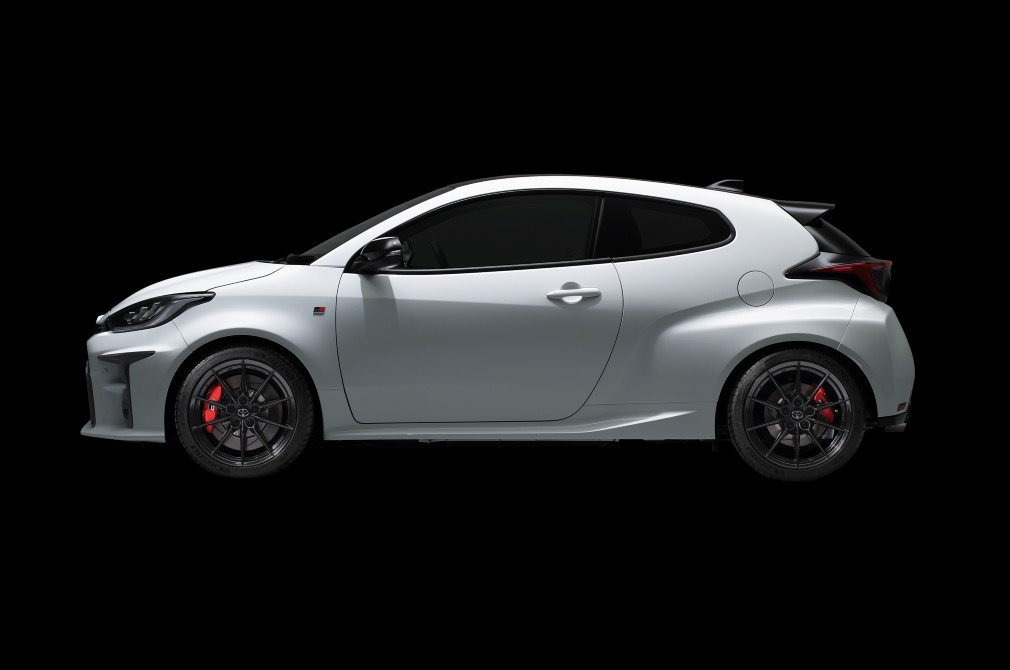 To maintain the original traits of the racecar, the GR Yaris commercial model was co-developed by the Toyota Gazoo Racing Team. Rally drivers and professional drivers alike tested and evaluated the GR Yaris during its initial and final stages of development.

The GR Yaris’ upper body – including the bonnet, door panels and boot lid – is made from aluminium. Meanwhile, the roof is constructed from carbon fibre to help lower the car’s centre of gravity.

Powering the Toyota GR Yaris is a newly developed turbocharged 1.6-litre 3-cylinder engine, which features lightweight moving parts to increase engine revolutions. The turbocharger, air intake and exhaust systems have been optimised, too. 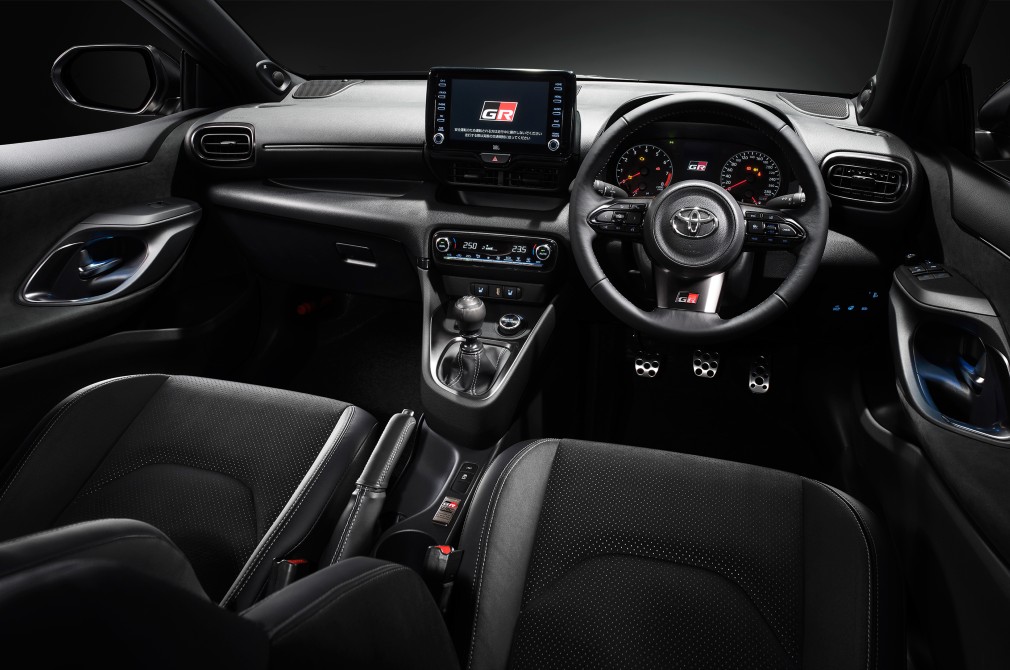 To get the power onto the road, the GR Yaris is equipped with a GR-Four four-wheel-drive system, which varies the driving force sent to the wheels.

Torsen limited-slip differentials are fitted to the front and rear axles to help ensure optimal traction in varying road and driving conditions.

The 22 units initially allocated to Singapore have been snapped up. At time of writing, Borneo Motors cannot confirm if or when another batch of cars will be available.

But the agent did mention that the new GR 86 would be coming to Singapore when it advised enthusiasts to “get in touch with us for the much-anticipated GR 86 now to avoid disappointments.” 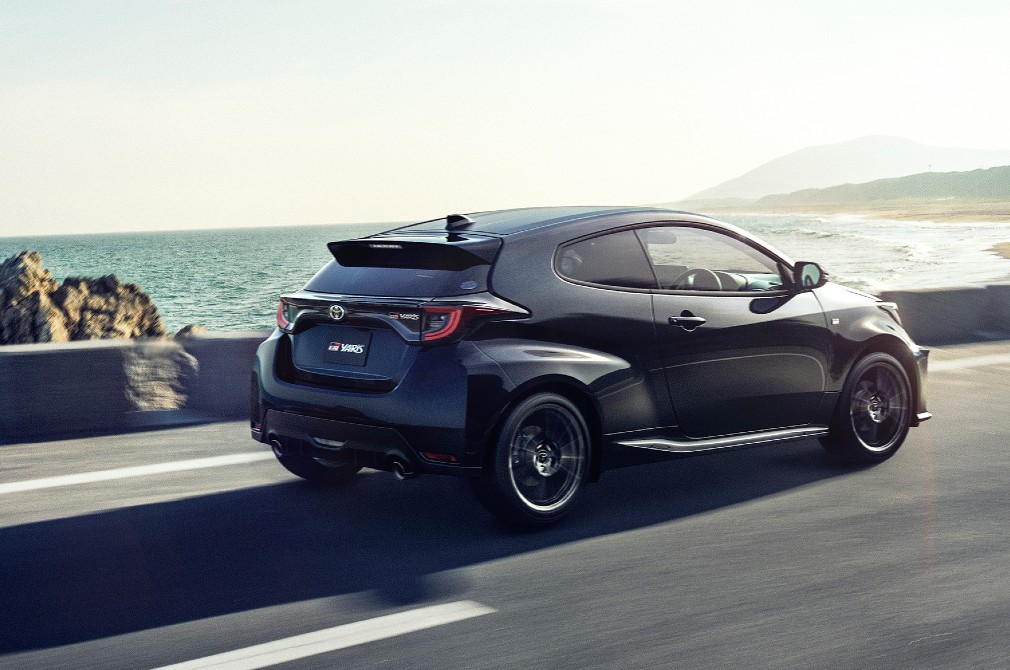