What is the two-second rule and when should I apply it? | Torque
Loading posts... 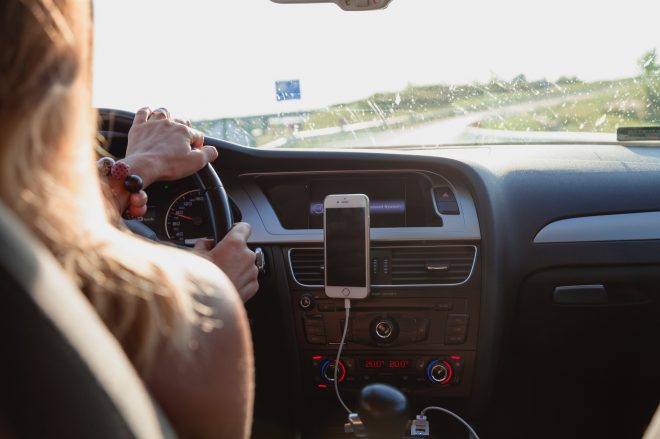 We often see motorists on the expressway sticking uncomfortably close to the car in front while travelling at speed.

Such a small distance to the car in front decreases your reaction time should it need to suddenly stop, and increases the chances of a rear-ender.

What is the two-second rule?

If you find yourself too close to the car in front and need a convenient reminder when that happens, here’s what you should do.

Check your following distance by the ‘two-second rule’.

Watch the vehicle in front go past a signpost, under a bridge or past some other reference point. Then speak out: “Only a fool breaks the two-second rule.”

If you pass the same point before you have finished the sentence, then you are too close.

That’s one of the points that UK breakdown cover specialist GEM Motoring Assist has put out to make driving safer for everyone.

Even though the advice is meant for UK drivers, its applicable in Singapore too

What risks exist on our roads? 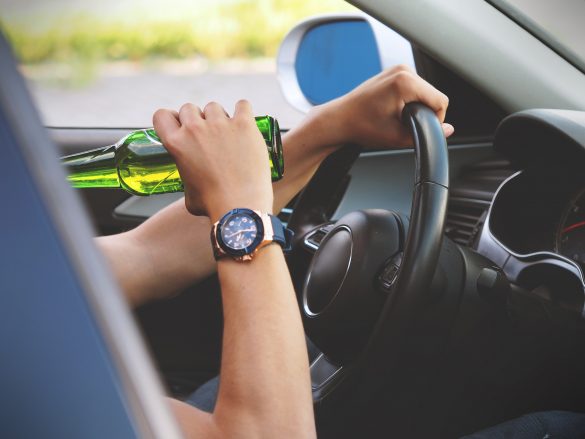 In the UK, GEM road safety officer Neil Worth says the high speeds on the motorways there mean that in a crash, it is likely to be more serious than accidents elsewhere.

On average in the UK, around one in 50 motorway collisions is fatal, compared with one in 70 on all other roads, he said.

The risks below are greatest in the following situations. Again, they are for UK roads, but seem eerily similar to what we face on Singapore roads too:

1. When there is insufficient time and space between vehicles travelling at high speed

2. When drivers are distracted – often by using a mobile phone, re-setting the satnav or attempting to eat and drink at the wheel.

3. As a result of poor lane discipline – for example, driving in the middle lane when the left-hand lane is empty, or from changing lanes without proper observations or signalling.

4. When traffic is heavy and motorway speeds are constantly varying, largely due to the frustration experienced by some drivers.

5. When traffic is light and there is little or nothing to engage the attention of a driver on a long journey. It’s at these times that alertness can drop and concentration can dip, making it easy to miss a developing hazard.

6. Around junctions, when drivers are leaving or joining the expressway. Too often drivers make last-minute decisions and end up cutting across lanes of traffic to get off the expressway or into the correct lane if the carriageway is about to split.

Stay safe out there

How can we make our journeys on expressways safer? Here are 10 tips:

1. Plan your journey so you know when to join and leave the motorway. You’re far less likely to be taken by surprise when it comes to choosing the correct lane at junctions and intersections.

2. Choose a safe speed and use the left-hand lane of the motorway unless you are overtaking.

3. Use the two-second rule, detailed above.

4. If it’s raining, double your distance to the car in front.

5. Scan the road a long way ahead so that you have early sight of developing hazards.

6. Make regular mirror checks. If you observe a fast-approaching vehicle, then take steps to move out of its way.

7. Before changing lanes, check your mirrors and blind spots, and indicate your intention to move either left or right. Only commence the manoeuvre when you know you can complete it safely.

8. Avoid any sort of distraction. No mobile phone, no interfering with stereo or satnav, no eating or drinking. Give 100 percent of your attention to driving.

9. Never stop on the hard shoulder, central reservation or verges of an expressway except in an emergency or when told to by police or traffic officers.

10. If you’re about to miss your expressway exit, don’t make last-minute risky manoeuvres to leave the motorway. Continue to the next junction and turn around, or follow the revised satnav instructions.