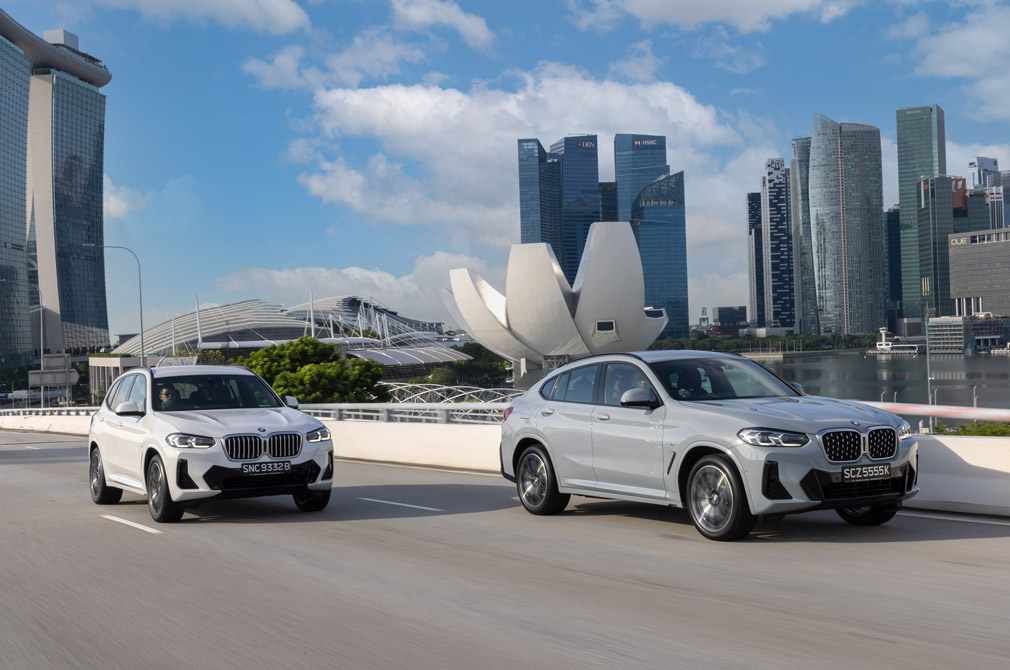 The latest BMW X3 and X4 are now officially available in Singapore.

In Singapore, both models are fitted with xDrive (all-wheel-drive) as standard.

Both models’ respective line-ups have also been optimised. The X3 range has five different variants, while the X4 has three.

The latest X3 has been given a more modern appearance, with larger kidney grilles and headlights that are 10mm flatter than before. These LED headlamps have Matrix function for better illumination. Customers can specify the optional Laser Light, which has a range of 650 metres. 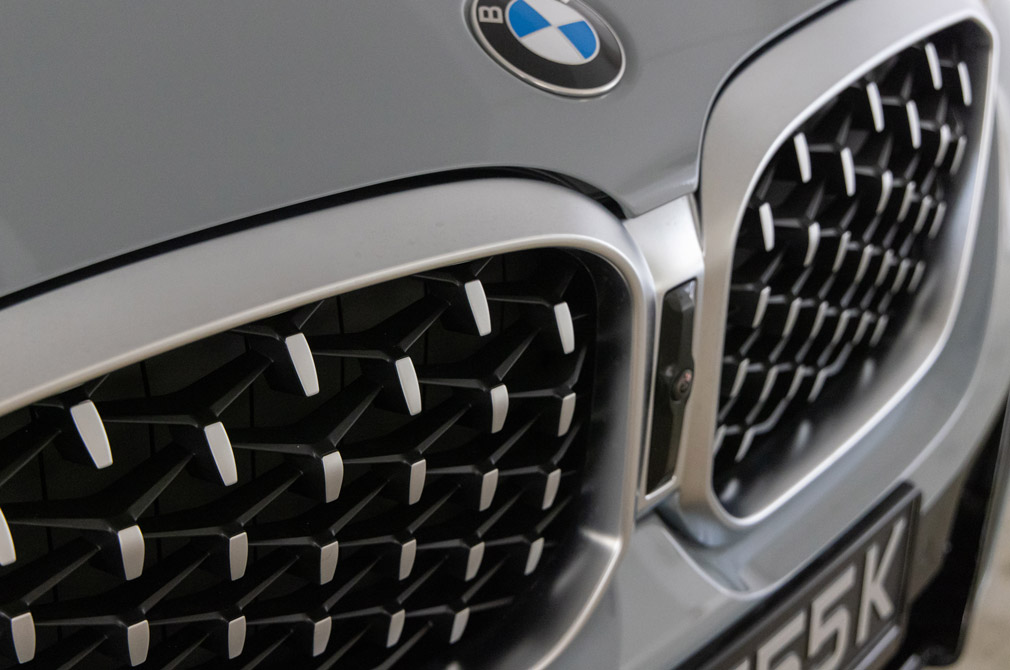 At the rear, the tail-lights now have a narrower graphic and 3D-modelled pincer contour. Below, the new flush-fitting free-form tailpipe trims are larger than before. BMW says this gives the X3 a sportier appearance.

For the X3 xDrive30e, its plug-in hybrid nature is reflected in the “electrified by i” emblem on the front wings, and an additional blue ring on all BMW logos.

X3 models with the M Sport package feature larger air inlets and inserts that are finished in high-gloss black, along with more pronounced air curtains.

Though the X4 shares the same front end as the X3, it distinguishes itself with mesh kidney grilles that are found in other sporty BMWs. Its new rear apron has a larger painted surface, while the reflectors are now vertical and located lower on the bumper. 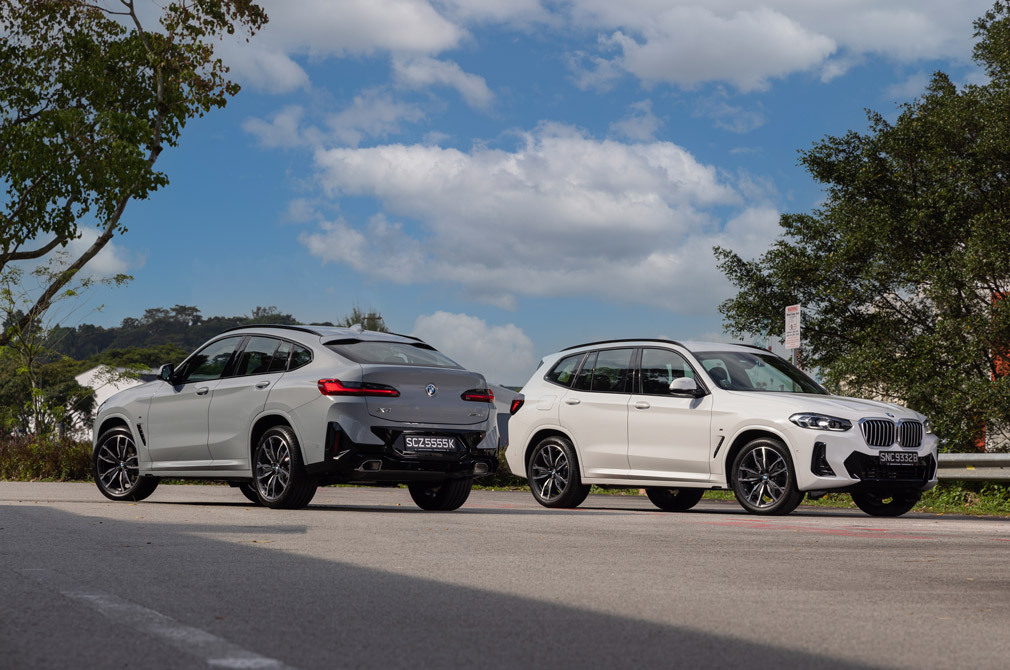 The X3 can be had in one of 11 paint colours, which include Skyscraper Grey, M Brooklyn Grey metallic (from the M Sport package) and two BMW Individual hues – Aventurine Red and Tanzanite Blue.

Piedmont Red is available exclusively for the X4.

BMW says the range of special paintwork colours will be further expanded in the future.

Both SUVs now use the centre console of the latest 4 Series, with 12.3-inch Control Display with touch function standard across all model variants. 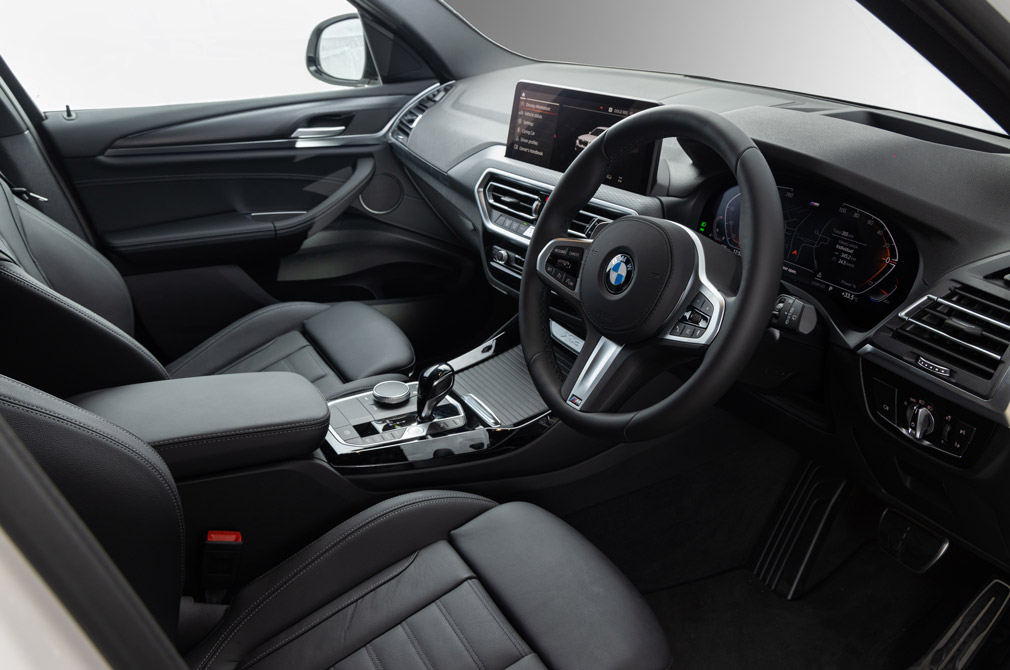 Except for the X3 xDrive30e, all 4-cylinder and 6-cylinder X3 and X4 models are now equipped with 48-volt mild hybrid technology, which helps reduce fuel consumption while providing an electric boost of up to 11hp.

The X3 and X4 are available with the following drivetrains:

The xDrive30e plug-in hybrid offers a total system output of 292hp and 420Nm. It has a pure electric range of up to 50km.

All models are equipped with an 8-speed automatic gearbox. 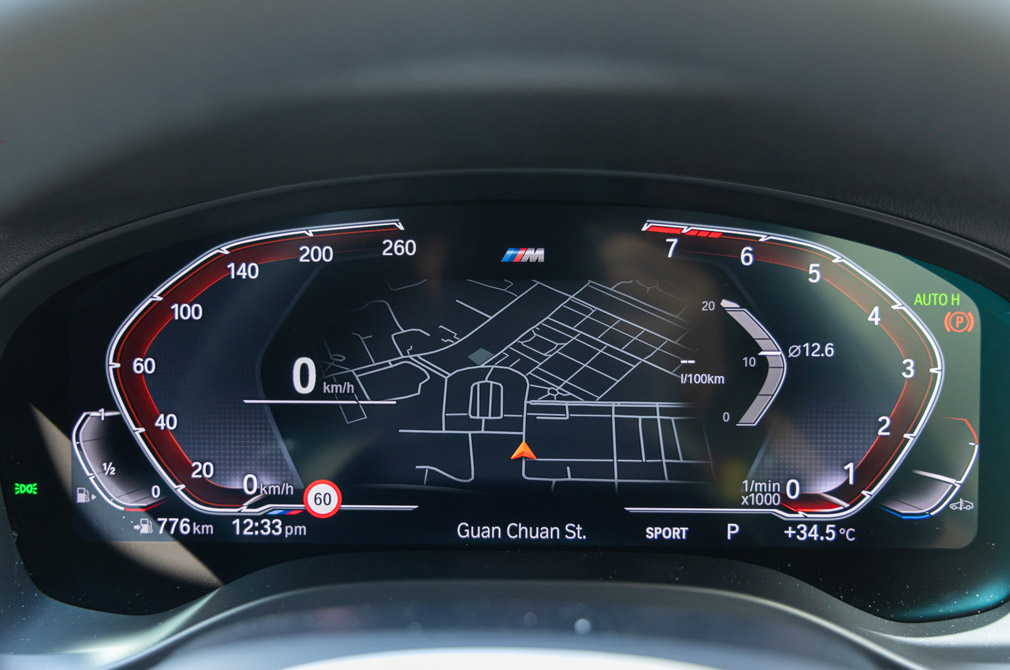 For the first time, both models can be specified with the optional Driving Assistant Professional, a suite of features aimed at enhancing safety and comfort.

The standard Parking Assistant includes Reversing Assistant, a function that can reverse the vehicle according to the last 50 metres travelled. BMW Drive Recorder, which takes videos around the vehicle, can also be optioned.

Upgrades such as content from new services and improved vehicle features can be downloaded and installed over-the-air and into the X3 and X4. Owners can also set the features to be installed at a later date. 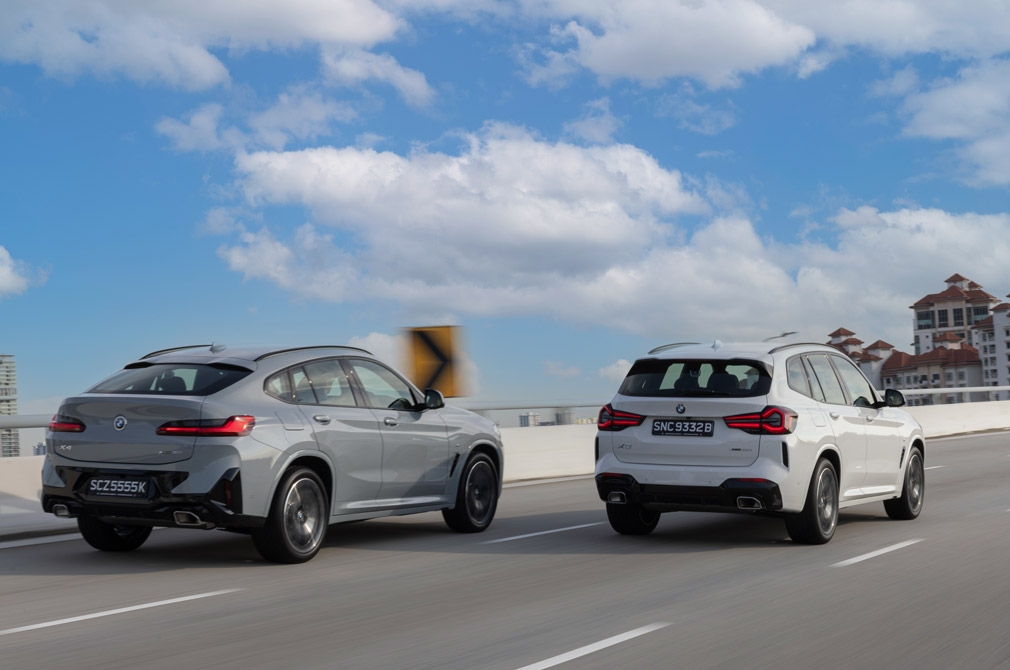