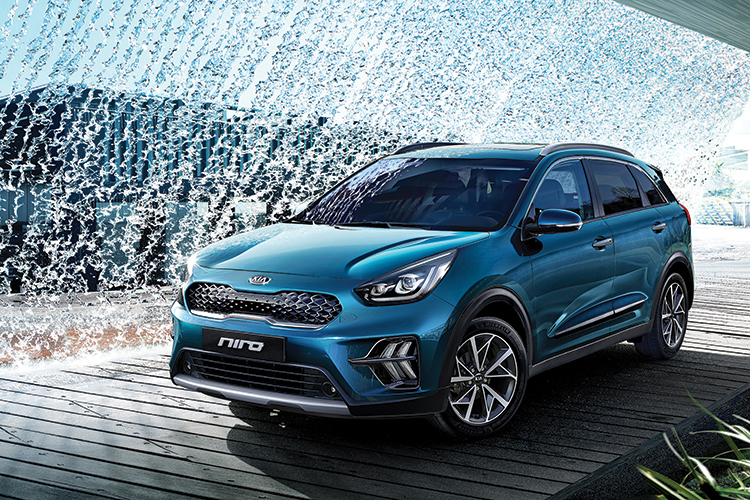 Although the latest model is largely similar to its predecessor, there have been substantial changes and improvements.

WHAT’S NEW ON THE OUTSIDE?

The new Kia Niro Hybrid’s exterior has been tweaked. It now looks more angular than before.

Up front, there are new headlights, a new grille and bonnet. The latter has more lines added to it.

The bumper is also new, with larger housings for the fog lamps. The wheels, which have a more open design, look sportier than the older ones, too.

At the rear, the tail-lights are wider than before. The bumper here is also new. 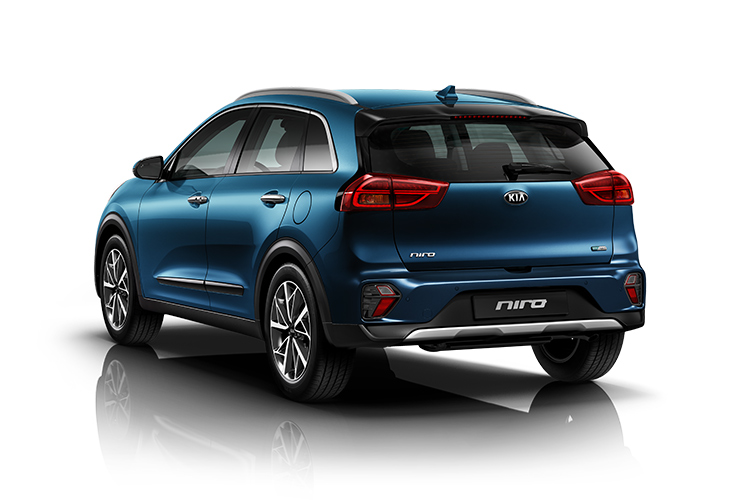 WHAT ABOUT THE INTERIOR?

The Kia Niro Hybrid’s interior hasn’t been left untouched. In the SX variant, there’s an all-new, larger and more attractive 8-inch touchscreen for the infotainment system. It comes with Apple CarPlay and Android Auto.

Kia has also enhanced the materials used in here for added refinement. The dashboard’s top has a softer coating, and there are new gloss black and satin chrome trimmings.

To boost practicality, the centre console has been redesigned. There’s now more space right below the dashboard. Wireless charging for smartphones is still standard. 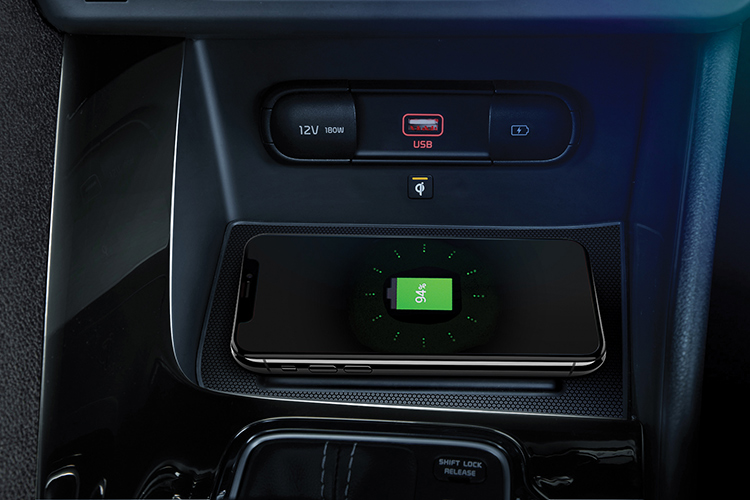 SAFETY HAS BEEN BOOSTED.

The Kia Niro Hybrid now has Lane Keeping Assist, which is standard on both SX and EX variants.

Lane Keeping Assist detects if the vehicle is veering across the lane markings and the indicators have not been activated.

It then intervenes to help keep the Niro Hybrid in lane.

Both SX and EX variants also get seven airbags. But the former also gets Rear Cross Traffic Alert and Blind Spot Detection as standard. 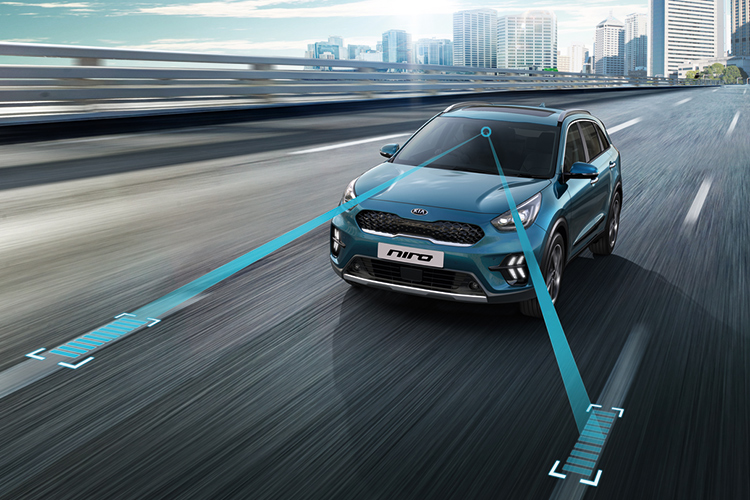 IS THE DRIVETRAIN NEW?

The drivetrain is actually similar to the previous car’s.

That means a naturally aspirated 1.6-litre 4-cylinder engine paired to an electric motor. The latter is powered by a lithium-ion polymer battery. Both powerplants are mated to a newly developed 6-speed dual-clutch gearbox.

However, the updated Kia Niro Hybrid is less powerful than the pre-facelift model, which has 141hp and 265Nm.

This why the latest Niro Hybrid is now a Cat A instead of a Cat B model. 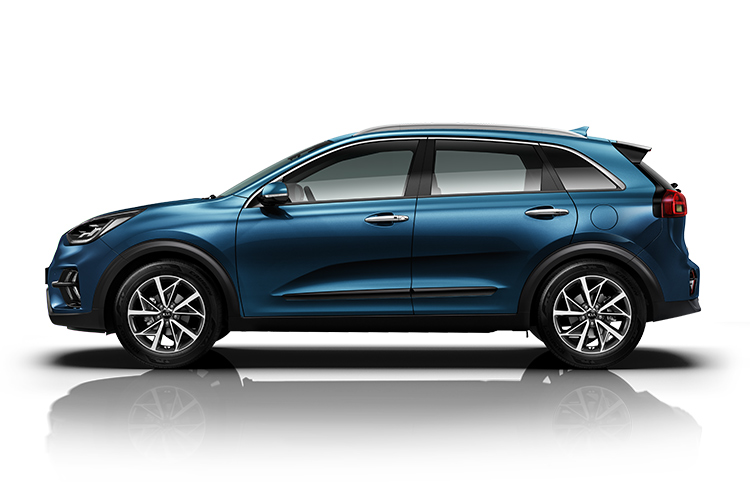 HOW EFFICIENT IS THE NEW KIA NIRO HYBRID?

But in real-world conditions, this won’t matter. Traffic conditions and driving styles are stronger determinants of fuel economy, as opposed to paper figures.

Both models are available at Cycle & Carriage. 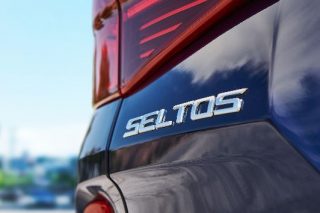 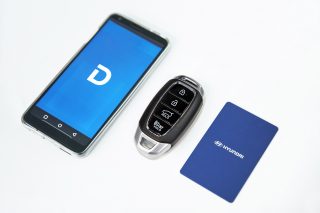 Hyundai Digital Key lets you unlock your car with your smartphone

Hyundai Digital Key lets you unlock your car with your smartphone