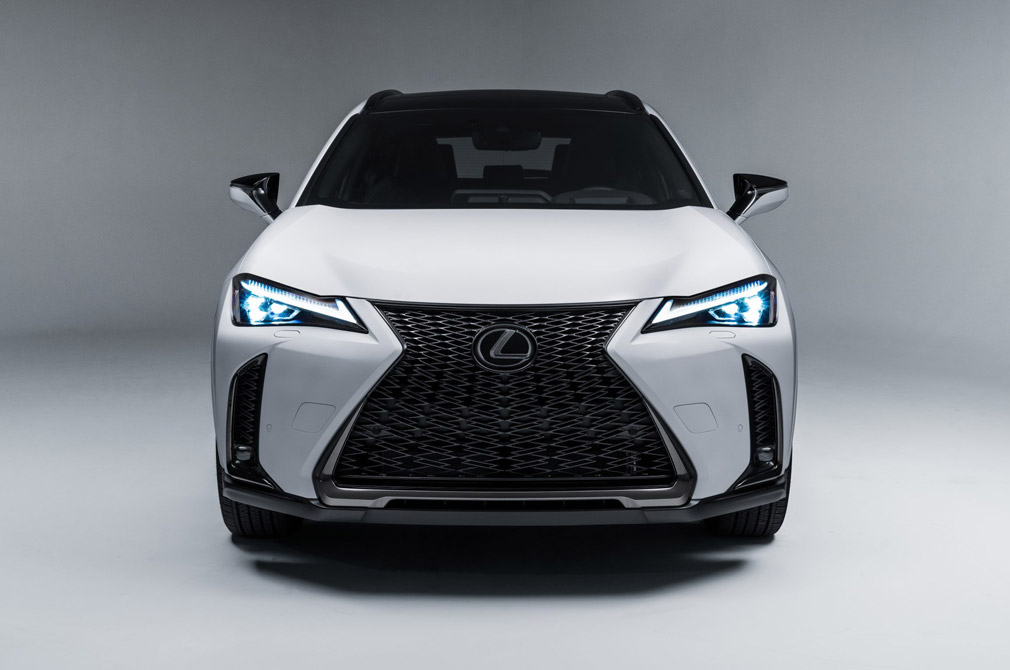 The enhancements include a new and larger infotainment touchscreen display, along with the Lexus Safety System+ 2.5 as standard. The new UX will hit the US market only in hybrid form, which Lexus says is in line with its work towards a carbon-neutral society.

Lexus says it has also improved the UX’s structural rigidity with 20 more spot welding points on the body. As a result, the electric power steering and dampers have been recalibrated to complement the stiffer body.

Lexus says buyers can also look forward to better ride quality as well, thanks to the newly developed run-flat tyres from Bridgestone. 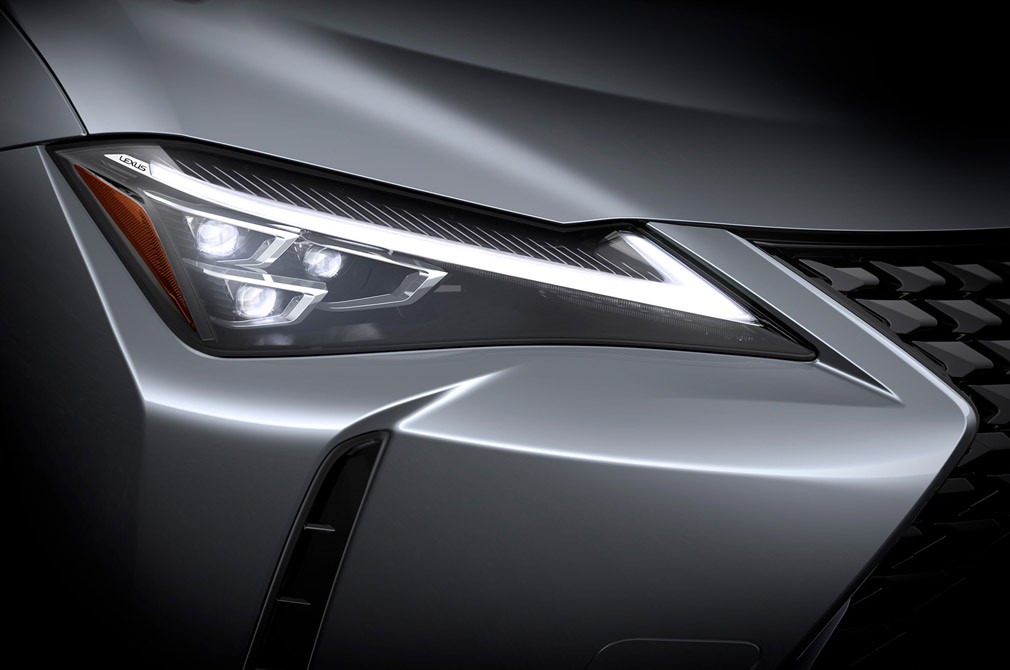 The F Sport design and handling packages for the UX have been extended as well. The exterior enhancements include an F Sport grille and F Sport wheels, dark roof rails, moonroof, and painted wheel arch mouldings.

Buyers who specify the optional F Sport Handling package for the UX will see the crossover come with performance dampers and Active Variable Suspension, which is claimed to further sharpen handling while also improving ride comfort.

Inside, the UX gets an 8-inch touchscreen display as standard, with the 12.3-inch version available as an option. More significantly, the screen is also placed closer to the driver.

Said display features a higher resolution compared to the older unit, along with anti-glare technology. Users interact with the system using either touch or voice controls. 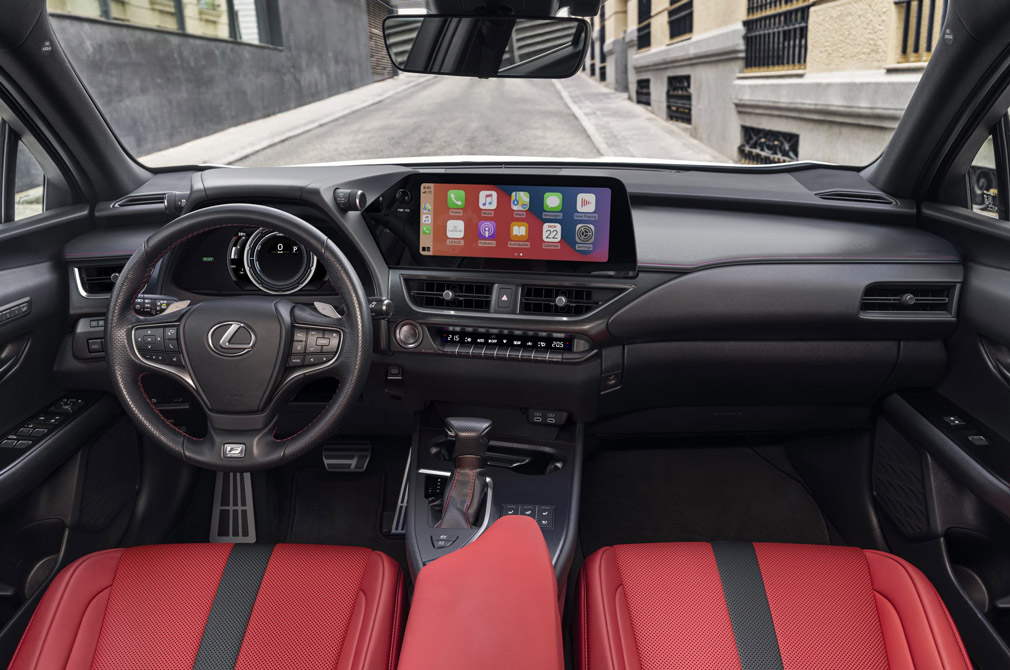 The enhancements to this suite of safety systems include upgrades to the single-lens camera and millimetre-wave radar, thereby expanding the response range of the Pre-Collision System.

The lane-recognition functions of Lane Tracing Assist, which help keep the vehicle in the centre of the lane, has also been improved through the application of artificial intelligence.