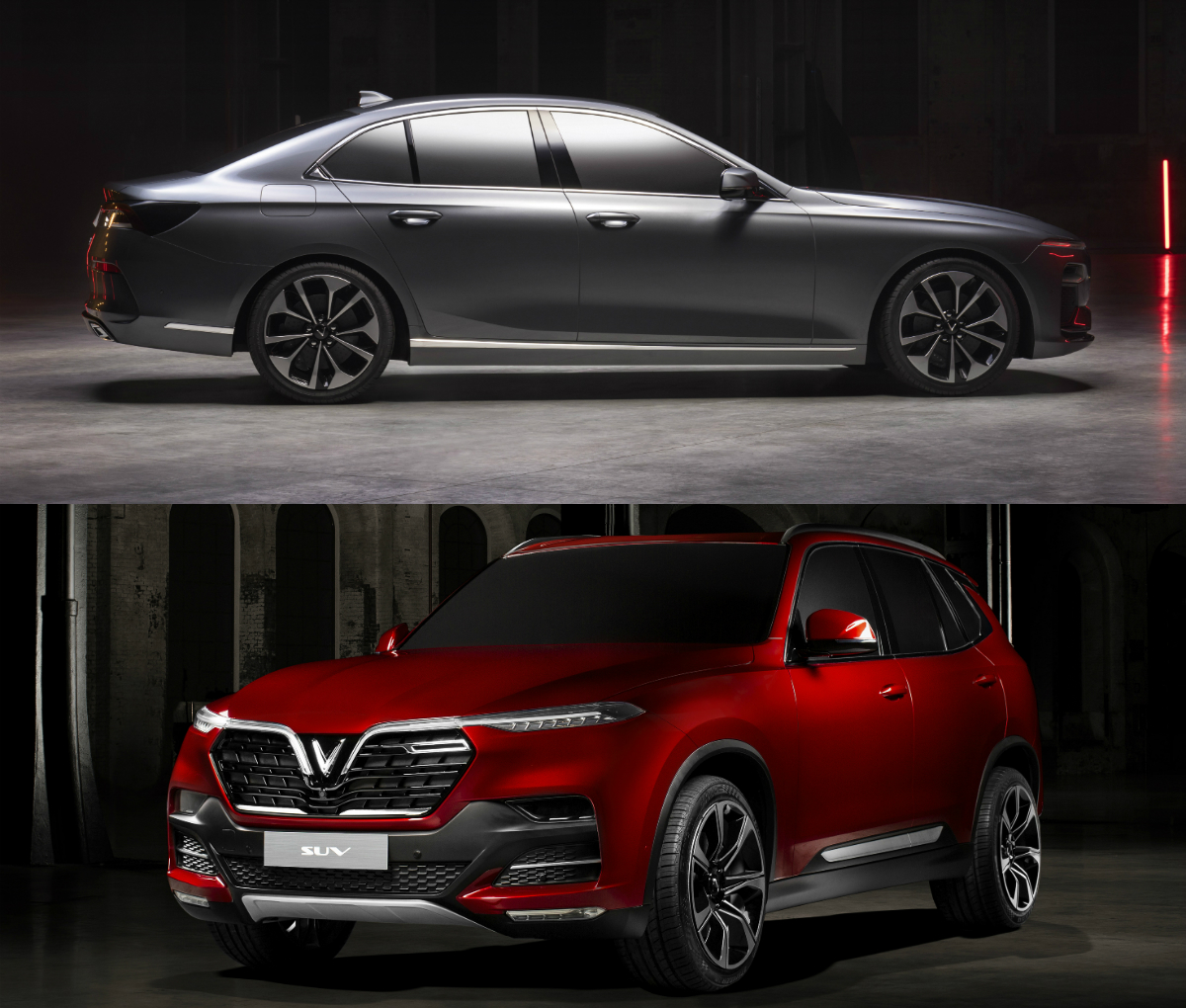 The VinFast sedan and SUV feature perfectly balanced proportions with a contemporary design reflecting the beauty of their country and represent the powerful, progressive spirit of a new, energetic and developing Vietnam.

The first two cars from new Vietnamese car company, VinFast, display its philosophy of “Vietnamese – Style – Safety – Creativity – Pioneering” through a world-class design language developed with the world-renowned Pininfarina design team in Italy. The two premium models, one a sedan and the other an SUV, will be given their world premieres at the Paris Motor Show on 2 October 2018.

From a starting point of exceptional proportions, designers from VinFast and Pininfarina created timeless cars that each feature a long wheelbase and elegant, truly inspiring styling. A long bonnet, classic trunk and horizontal body lines create a symmetrical, sophisticated and elegant beauty for the premium sedan. The SUV’s more muscular bonnet and bold, purposeful character lines endows it with a more sporty identity, as if it is poised to break free.

One specific highlight of the debutantes’ design language is prominent at the front of both cars. The chrome V emblem at the centre of the grille is confidently and distinctively symmetric. To the right is a horizontal chrome splint that combines with the LED daytime running lights to create an italicised F-motif, representing the second syllable of VinFast, and a unique asymmetric flourish. From the central V emblem radiates the bold and lean crease lines that run over the bonnet, creating a fresh and modern look, reflecting the pride of Vietnam’s first car manufacturer to reach for the world.

The proud and energetic styling of the VinFast sedan and SUV are also heavily influenced by the new company’s progressive approach to design. Breaking all traditional car development rules, VinFast gave the people of Vietnam the opportunity to determine the styling direction at the very start of the design process. More than 62,000 people voted when presented with 20 design sketches from four world-renowned Italian car design houses.

Starting with Italdesign’s winning concepts, the cars’ designs have since been developed and completed by Pininfarina. Designed for the Vietnamese people based on a selection made by the Vietnamese people, these VinFast debut models can truly be regarded as national products of Vietnam, embracing the pride and ambition of its citizens. 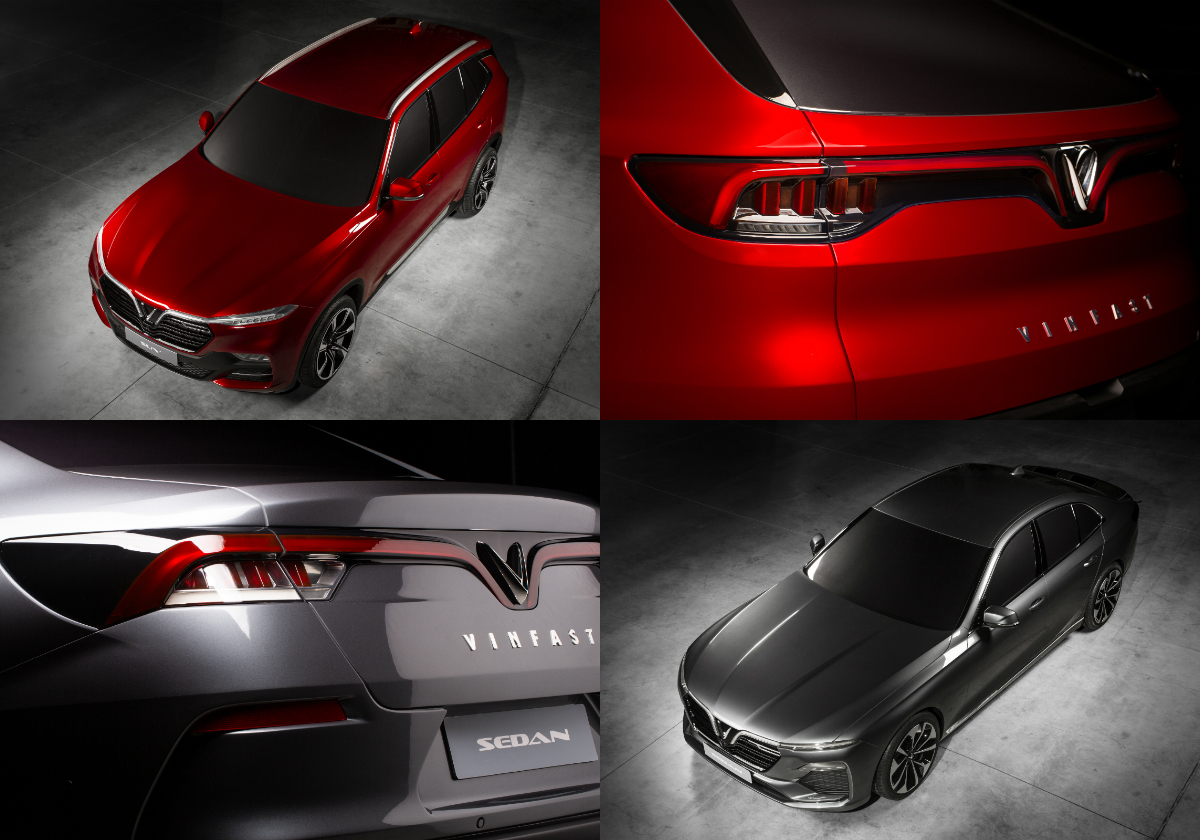 The VinFast sedan and SUV feature perfectly balanced proportions with a contemporary design reflecting the beauty of their country and represent the powerful, progressive spirit of a new, energetic and developing Vietnam. 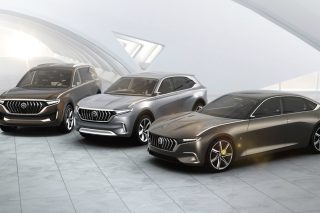 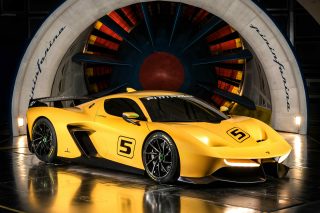 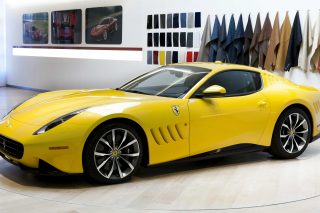 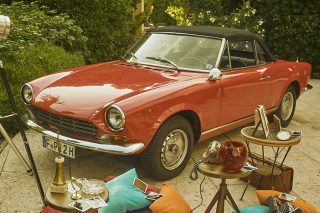