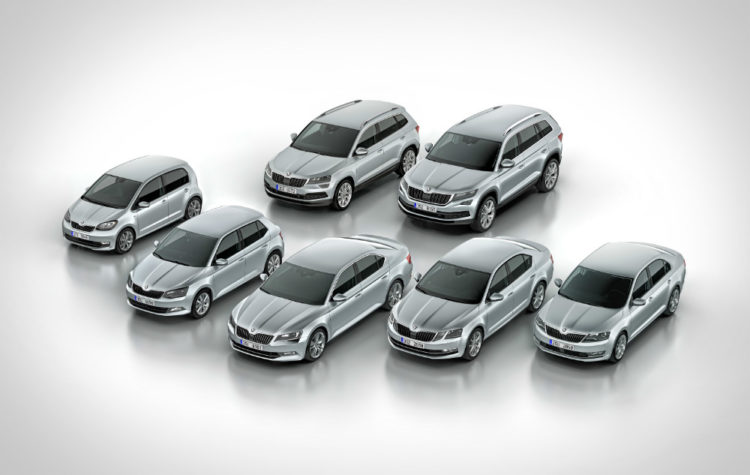 Volkswagen-owned Czech brand Skoda is making a comeback, yet again. But this time, it is parent group Volkswagen which will do its own importing and retailing here.

Volkswagen Group Singapore – the manufacturer-owned importer and retailer of Volkswagen vehicles here – has registered a new company for this purpose.

According to the Accounting and Corporate Regulatory Authority, Skoda Centre Singapore was registered last month and will be operating out of 247 Alexandra Road, which is the same address as the VW showroom.

The Straits Times understands renovations are being carried out at the facility and that Skoda Centre Singapore will start operations in the first quarter of next year.

Volkswagen Group Singapore was not available for comment, but it is understood that a meaningful price differential will be in place to re-launch the Czech brand here.

Previously, Skoda cars – which are based on Volkswagens – were the same price or even costlier than equivalent VW models. In other markets, Skodas are cheaper.

The Straits Times understands Vertex Automobiles, the dealer for Chinese automobile brand Chery that is owned by egg trader Lian Fong, had made a pitch for the Skoda franchise. But it has since landed Seat, a Spanish brand also owned by Volkswagen Group.

Skoda had also been courting Trans Eurokars, a multi-franchise group owned by businessman Karsono Kwee. Among its brands are Rolls-Royce, Porsche, Mini and Mazda.

The best year for the Skoda brand here was 2010, when it sold 105 cars. That is less than 4 percent of Volkswagen sales last year.

Will the brand have better success under Volkswagen?

Nanyang Business School’s Adjunct Associate Professor Zafar Momin, previously an automotive expert with the Boston Consulting Group, said: “Skoda may be able to make a comeback in Singapore if priced and promoted properly. It needs to be very competitive with its Korean competitors in terms of pricing, as it could provide solid, competitive products targeted at value segments of the markets.

“With VW Singapore now doing it themselves, it has a better chance than before. Having said that, I wonder what “comeback” really means in a small crowded Singapore car market which has small volumes for many non-mainstream brands. Would it really be worth the effort and to what extent would it cannibalise VW products?”

When contacted back in 2014 – when Harvest Automobiles relinquished the business – Volkswagen Group Singapore said it had no plans to take over the Skoda retail business here.

It has, however, taken over the maintenance and warranty of Skodas here. There are about 400 Skoda cars in Singapore today. 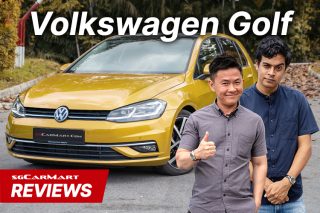 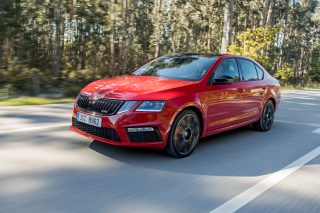