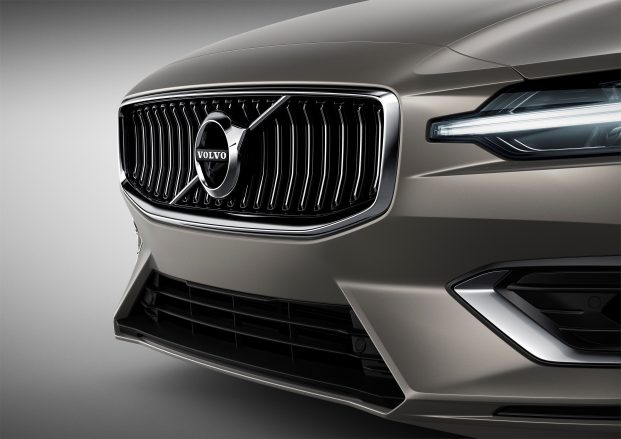 Volvo is recalling some 200,000 cars over a potential fuel leak issue.

Volvo Cars is recalling some 200,000 vehicles after discovering a problem which could potentially cause fuel leaks in the engine compartment over time.

Volvo, which is owned by Zhejiang Geely Holding Group, said the company had identified an issue in some vehicles where over time, small cracks would develop inside one of the fuel lines in the engine compartment.

That problem, compounded with the pressurised fuel system, could lead to fuel leakage in the engine bay

According to Reuters reporting, around 219,000 cars across 11 models made between 2015 and 2016 have been affected, with Sweden, Germany and the UK having the highest number of affected cars.

The Volvo models which were recalled were not disclosed.

“There are no reports alleging injuries or damages related to this issue. Volvo preventatively recalls the cars to avert any possible future problems,” Volvo said, according to Reuters.

A Volvo spokesman, contacted by Reuters, declined to comment on the cost of the recall.

The distributor for Volvo in Singapore, Wearnes Automotive, has been contacted for comment on the issue.