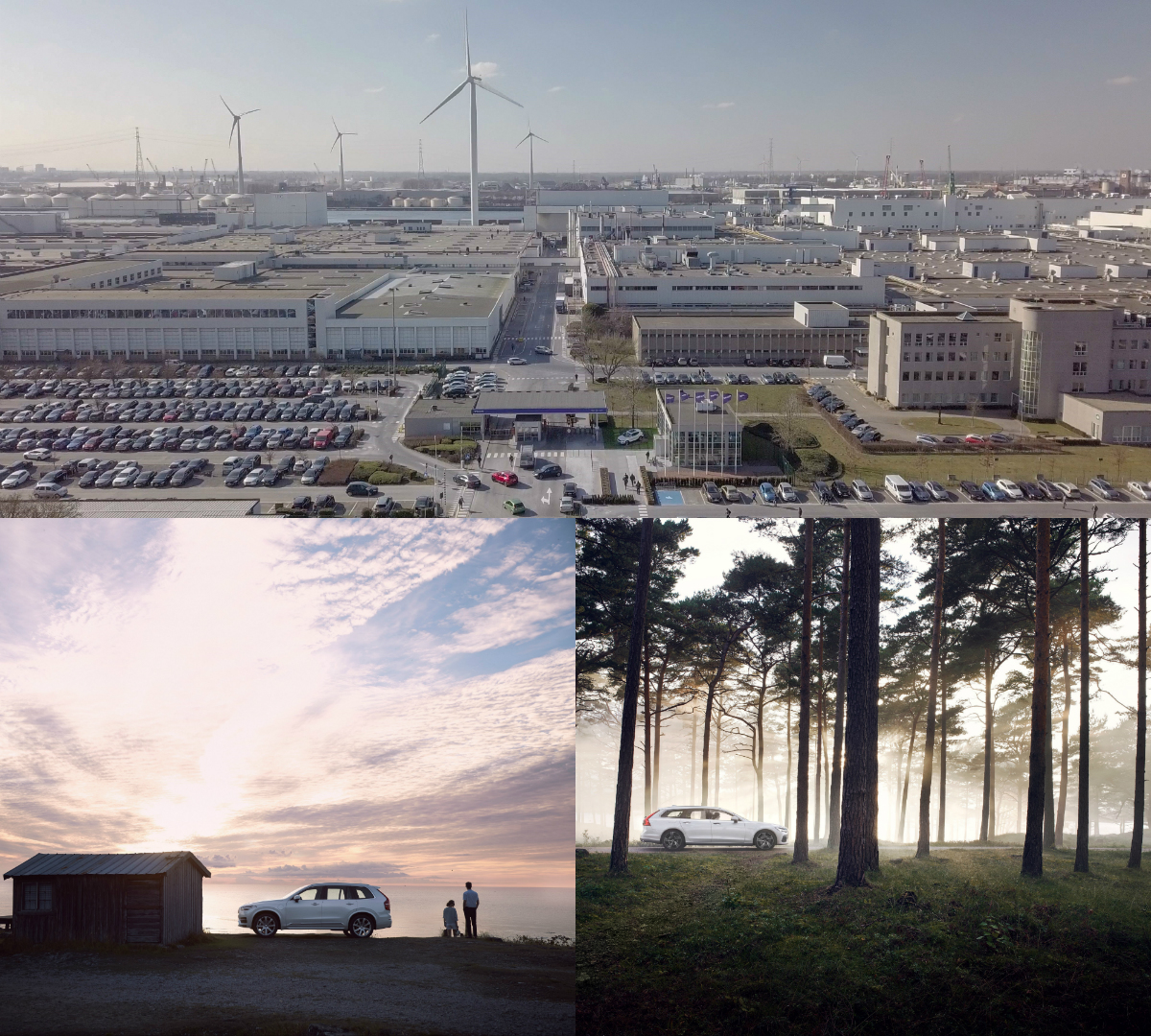 The Swedish automaker has, for the first time, introduced solar energy into its global manufacturing operations, with the installation of 15,000 solar panels at its car factory in Ghent, Belgium.

This solar panel installation in Belgium follows the company’s announcement earlier this year that its Skövde engine plant in Sweden is the first climate-neutral facility in its global manufacturing network.

Volvo’s Ghent factory also uses wind power to supply around 11 percent of its power consumption, and in 2016 the factory introduced a heating system that reduced carbon emissions by 40 percent, saving 15,000 tonnes of CO2 per year. Since 2008, the electricity supply for all Volvo Cars’ European plants has come from renewable sources.

Volvo Cars is also working to make greater use of sustainable material in its products. By 2025, it wants at least 25 percent of the plastics used in every newly launched Volvo car to be made from recycled material. The company is also committed to using less plastic in its operations, already undertaking a process to remove single-use plastics from all its offices, canteens and events across the globe by the end of 2019. Every year, the programme replaces over 20 million single-use plastic items such as cups, food containers and cutlery with more sustainable alternatives, including biodegradable products made of paper, pulp and wood.

The centrepiece of Volvo Cars’ commitment to reducing the environmental impact of both its products and operations was announced in 2017, when the company made its industry-leading commitment to electrify all new Volvo cars launched after 2019. This spring, Volvo Cars reinforced this strategy by stating that it aims for fully electric cars to make up 50 percent of its global sales by 2025.

“Installing solar panels in Ghent adds to our broader efforts to minimise our environmental footprint,” said Javier Varela, head of manufacturing and logistics at Volvo Cars. “We have a constant focus across our supply chain on improving energy efficiency, aiming for the lowest possible carbon footprint across our operations, with the highest possible use of renewable sources.”