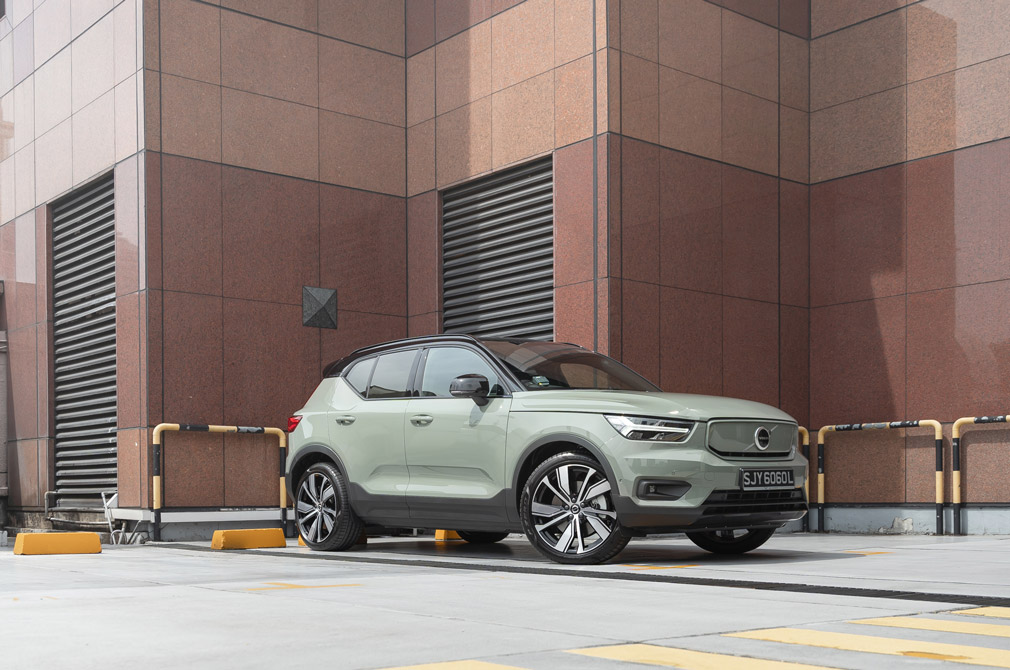 Today’s Volvos no longer have boxy and staid designs, but that doesn’t mean that the Swedish carmaker has abandoned its commitment to keeping people safe.

In fact, the brand has limited its models’ top speed to 180km/h. And it is also trying to protect the environment – it aims to produce only electric vehicles by 2030.

So, Volvos are still “safe”. Now if you wanted something Swedish that was also sporty and sexy (in addition to being safe), look to Polestar, the Volvo-owned brand catering to enthusiasts.

Clearly, the two manufacturers have divergent philosophies. But that doesn’t mean they cannot have similarities. In fact, Volvo and Polestar may have even gotten their wires crossed while producing the XC40 Recharge and Polestar 2 Long range Dual motor. 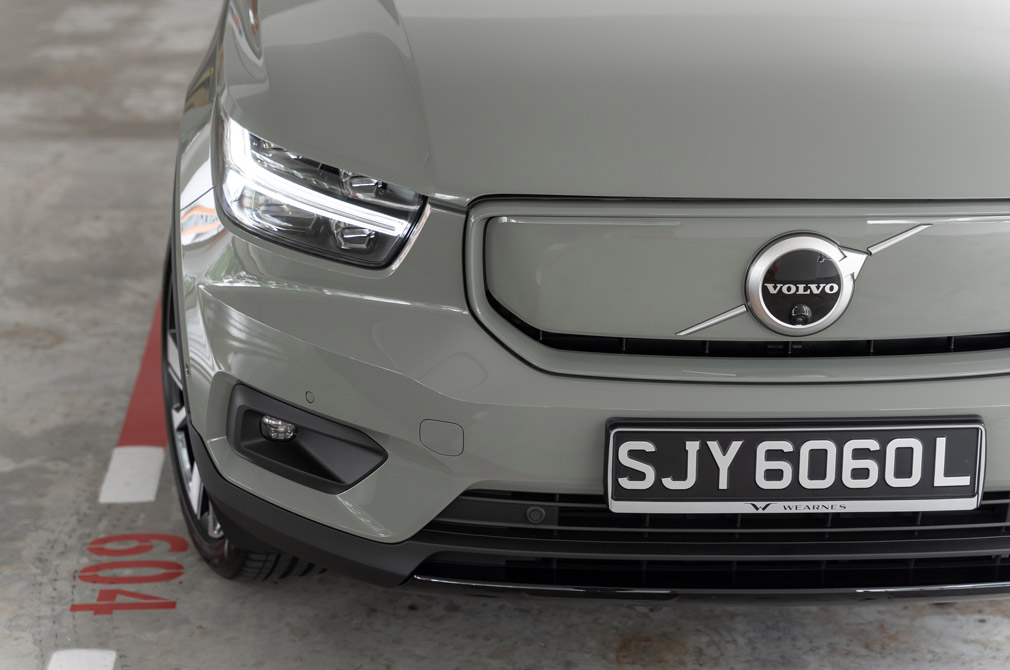 We can’t talk about the XC40 Recharge without bringing in the Polestar 2 because although both models have different body styles, they are built on the same CMA platform and have the same drivetrain.

Both have dual electric motors – one on each axle – and nearly identical outputs: 408hp for the XC40 and 402hp for the Polestar 2. Both have a maximum torque of 660Nm, and a 75kWh battery.

Interestingly, however, the XC40 feels a lot more eager than the Polestar 2. One would have expected the opposite to be true.

You don’t even have to drive hard to feel the difference or be rewarded. The XC40’s accelerator pedal responds more faithfully to your inputs, with the SUV rapidly increasing pace as you apply pressure to the pedal.

In the Polestar 2, you’d have to pin the accelerator to the floor to feel the power surging. Yet in spite of the lackadaisical response, the Polestar 2 remains quicker than the XC40 with a 0-100km/h time of 4.7 seconds compared to 4.9 seconds for the latter.

The electric XC40 is full of verve and has strong propulsion, so the lack of driving modes won’t bother you. Other key advantages are its quietness and lack of vibration, which makes this XC40 superior to its petrol-powered siblings. 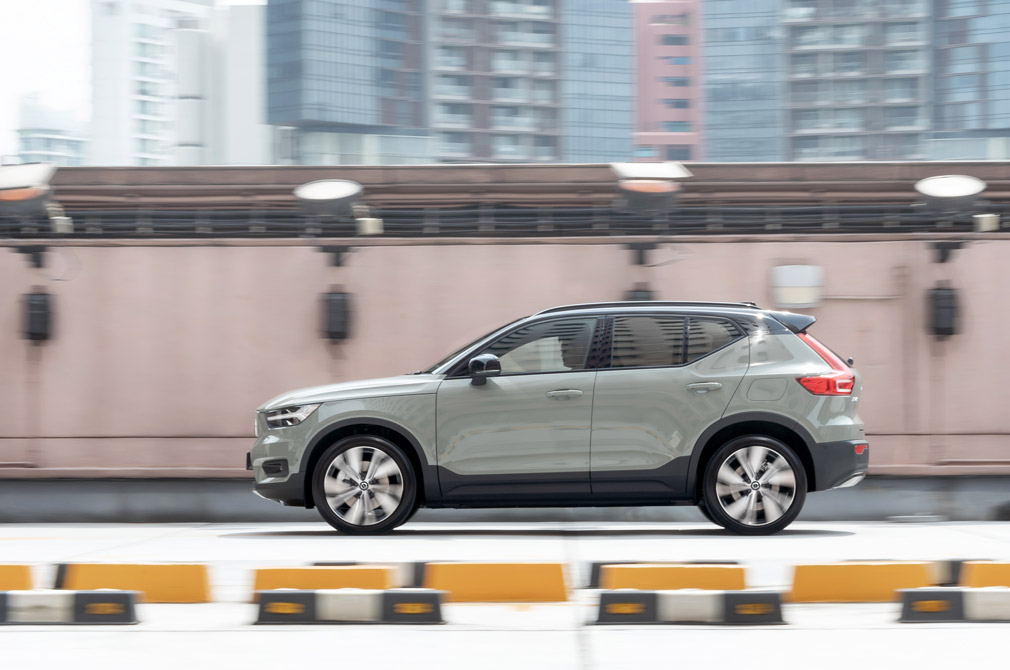 I averaged 19.8kWh per 100km over four days, which is below the official combined figure of 25.1kWh. The fact that I didn’t have to hypermile to achieve this was welcome.

The regenerative braking undoubtedly helped. Lifting off the accelerator sees the car gently slowing down. With practice, you’ll only need the brakes when parking or in congested conditions. Once you get used to one-pedal driving, two pedals will seem like a chore.

With regard to handling, this SUV’s limitation is its tall body. Though body movements are relatively controlled, the high centre of gravity prevents you from pushing hard.

There’s plenty of traction with the all-wheel-drive and grippy Pirelli P Zero tyres, which are tailored to the electric XC40. However, their stiff sidewalls may be responsible for the low-speed bumpiness. The car’s dampers feel compliant, so these tyres are the main suspects. 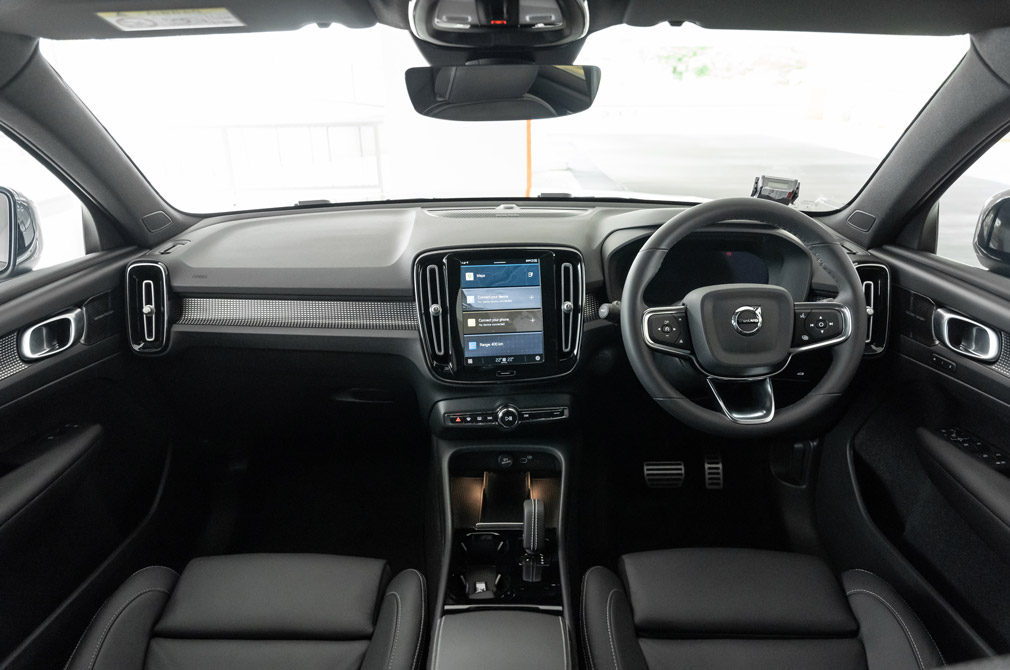 JUMP IN AND DRIVE

Like the Polestar 2, the electric XC40 also does away with an ignition button in favour of the driver’s butt. Well, it’s actually a sensor in the seat that reacts to the driver’s weight.

Once it senses you, the air-conditioning and infotainment are switched on. All you need to do is depress the brake pedal and engage D or R, and the entire car comes alive.

This seamlessness and convenience could have been nicely complemented by a more engaging layout. Volvo has greatly simplified the infotainment menus and instrument panel, but both displays are no longer as aesthetically pleasing as before. 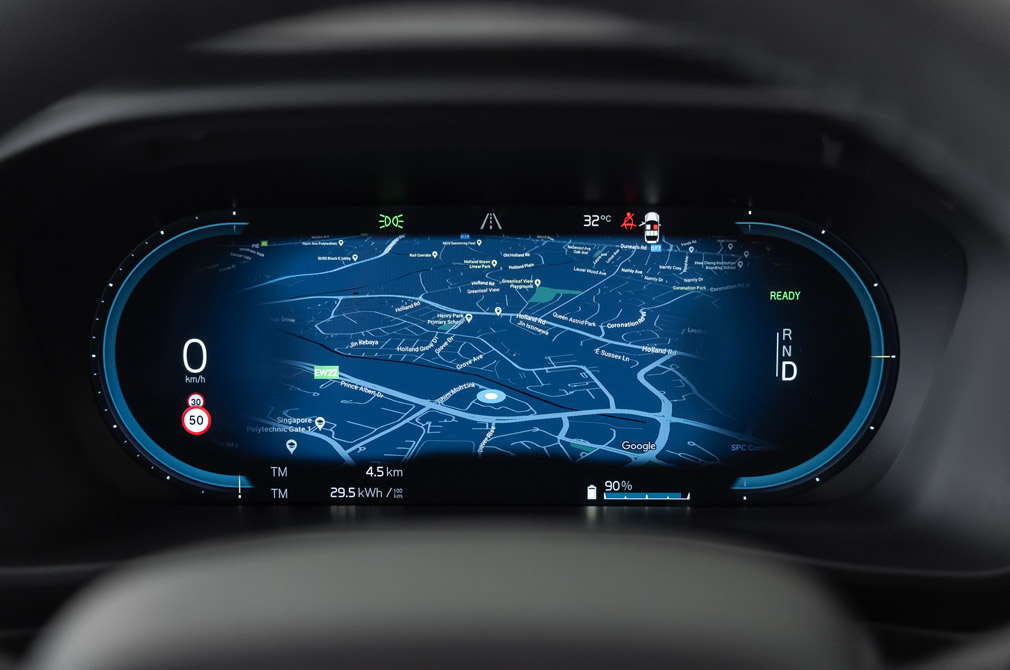 I miss the various meter layouts in the previous system. There are only two types in this system – one with a map background and simplified one without.

The Android-powered infotainment is intuitive, even for first-time users. But it is not as polished as the full Android system in the Polestar 2, which is also more pleasing to the eye.

That said, this simplicity appeals to a wider range of users. Most drivers just want to get in and go, not spend time immersing themselves in the menus.

If you’re eyeing an XC40, the Recharge Pure Electric deserves consideration. It has refinement, ease of use and peppy performance. And its lively character also seems out of sync with Volvo’s more conservative nature.

That alone could make it the most convincing model in the XC line-up. 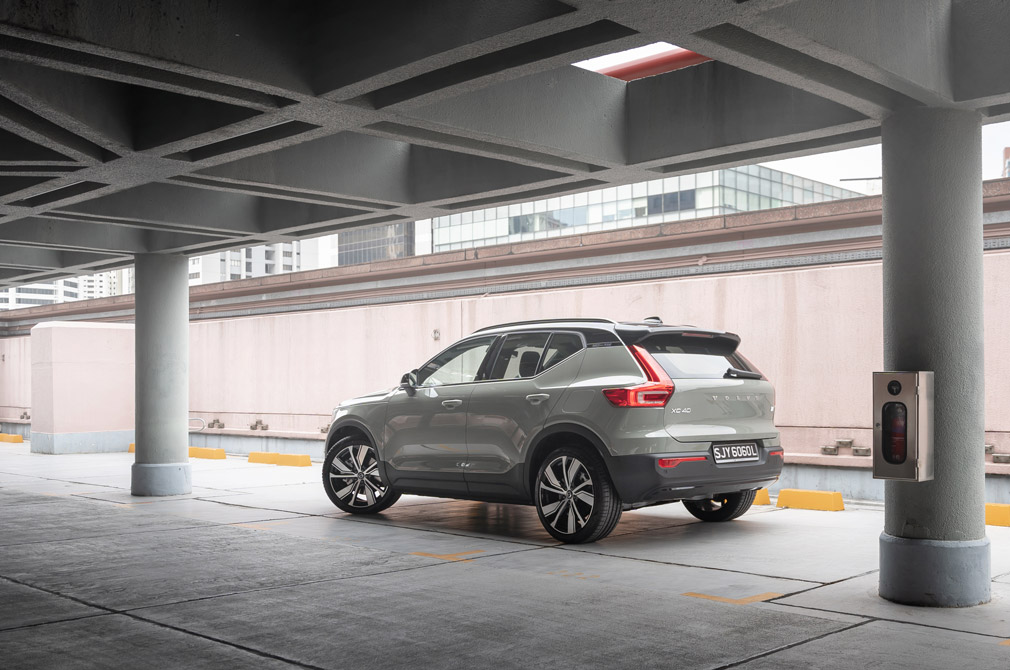