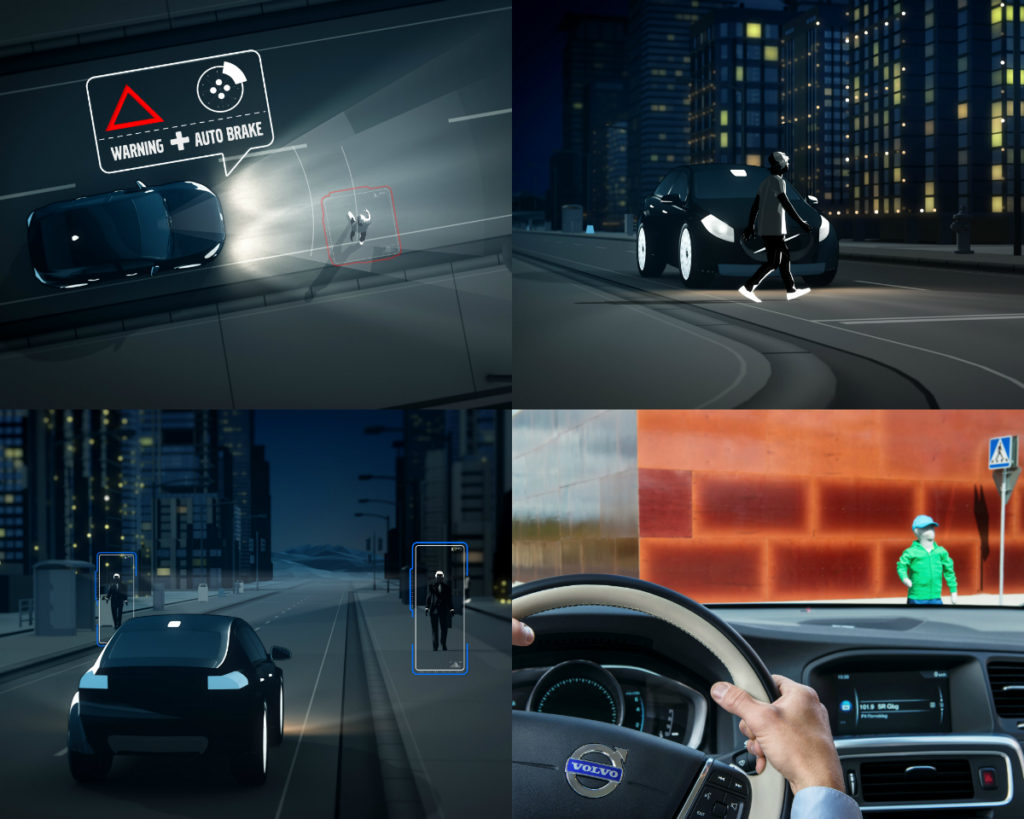 The results follow in the footsteps of the XC90, which was the first car from any manufacturer to score full points in the Euro NCAP Autonomous Emergency Braking Car to Car rear-end tests (AEB City and AEB Interurban). The S90 and V90 performed as expected in the 2017 testing cycle, achieving a full five stars, thanks in large part to their high level of standard safety equipment.

Volvo’s success in the Autonomous Emergency Braking tests is a result of the advanced City Safety system, which is standard in all new Volvo cars. City Safety works by identifying potential hazards on the road ahead, such as vehicles, pedestrians, and cyclists in certain situations, day and night.

Volvo Cars has a long-held vision that no one should be killed or seriously injured in a new Volvo car by the year 2020. The S90 and V90 are further proof of Volvo’s continuing investment in and commitment to automotive safety leadership.