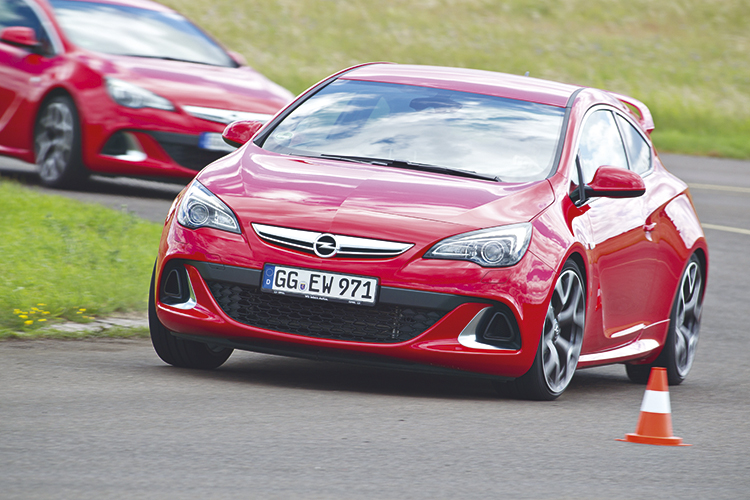 Keen drivers who feel a little underwhelmed by the Opel Astra GTC and its mild manners will be pleased to know that the German carmaker actually has a hotter version of this model just for them. Known as the Astra OPC, this scorching three-door hatchback is essentially an Astra GTC that’s been given a stouter heart and a massive dose of steroids. Its athletic prowess has been honed by a gruelling 10,000km high-speed test regimen on the Nurburgring circuit, which Opel claims is equivalent to 180,000km of regular road driving.

OPC, mind you, does not stand for “off-peak car”. The acronym refers to Opel Performance Centre, the marque’s division responsible for creating hairier variants of regular models – much like BMW’s M and Mercedes-Benz’s AMG divisions.

The figures the Astra OPC boasts of are eye-opening, to say the least. Its turbocharged 2-litre has been tuned to 280bhp and 400Nm of twist – double what the aforementioned Astra GTC 1.4 manages. This car certainly has plenty to “torque” about, and there’s nothing remotely “off-peak” about its nature. 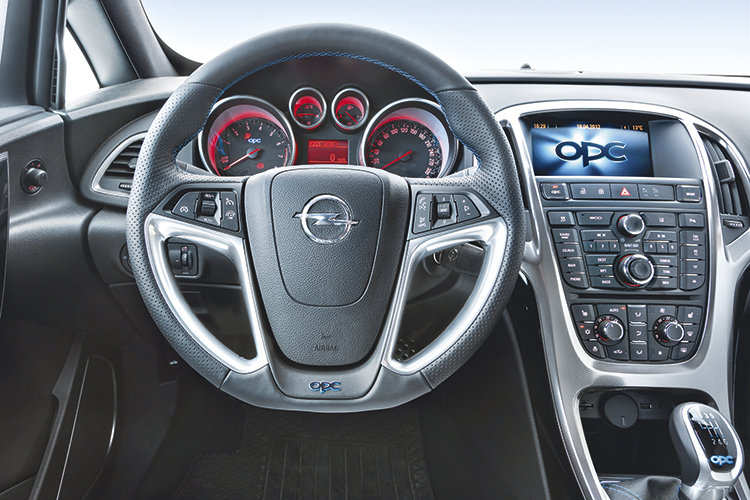 Fire up the motor and it’s accompanied by a growl, which hints at the car’s capabilities. The gearbox feels mechanical and it’s easy to find the clutch’s biting point, even with its weightier feel. The manual ‘box is like a black-and-white photograph that’s taken using film – it’s old-school and really cool.

The throttle response is unaffected by the minor turbo lag, for the engine revs easily to keep the powerplant in its sweet spot, which is at around 4000rpm. Bury the accelerator, and the century dash is achieved in six seconds (matching its dual-clutch Volkswagen Scirocco R rival). Execute your heel-and-toe manoeuvre correctly, and the resulting “blips” are positively addictive.

High-speed autobahn runs (on the unrestricted stretches, of course) further showcase the Astra OPC’s penchant for velocity – there’s good mid-range when accelerating in sixth gear from 160km/h to 200km/h, and the vehicle stays stable even when cruising at 220km/h. 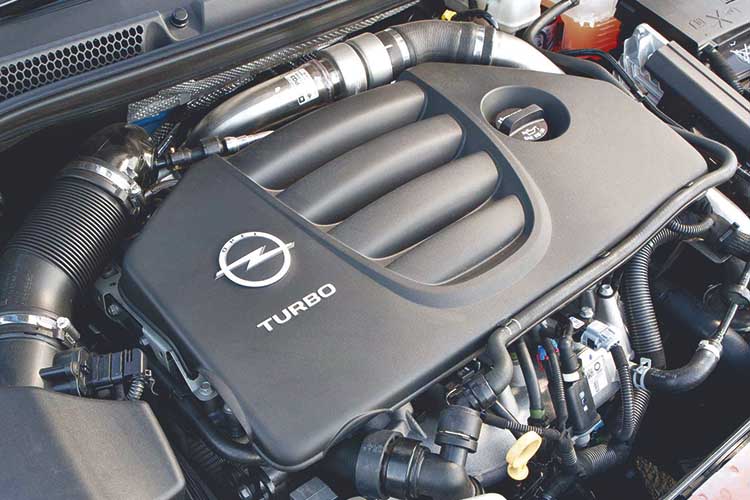 Astra OPC’s turbocharged 2-litre has a specially tuned air intake that sounds like a jet engine.

Hit the “OPC” button on the dashboard to put the car’s dampers at their stiffest and the powertrain’s response at its sharpest. There’s a less hardcore “Sport” mode, but it’s best to leave the car in the “normal” setting for everyday driving – unless your back is strong enough to withstand a constant pummelling from road imperfections.

Despite all that torque being sent to the front wheels, there’s barely any torque steer coming out of the corners thanks to the mechanical limited-slip differential. The handling is confidence-inspiring, with both narrow country lanes and tight bends dispatched with ease.

The Astra OPC’s greatest ability, however, is remarkably simple: It will definitely put a smile on any driver’s face. 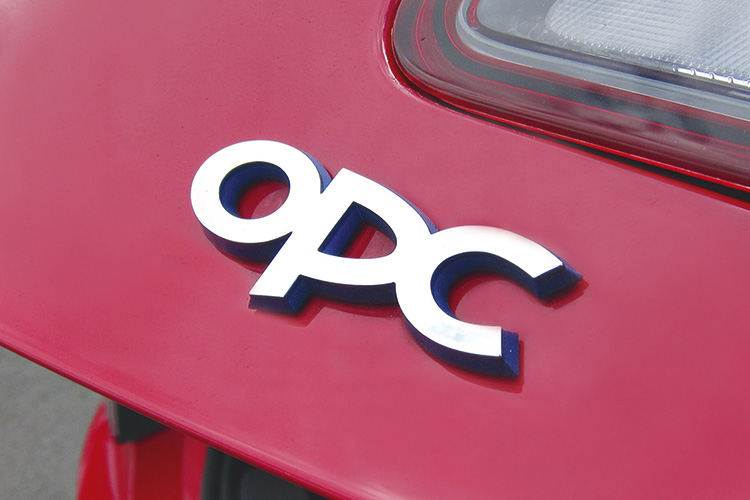