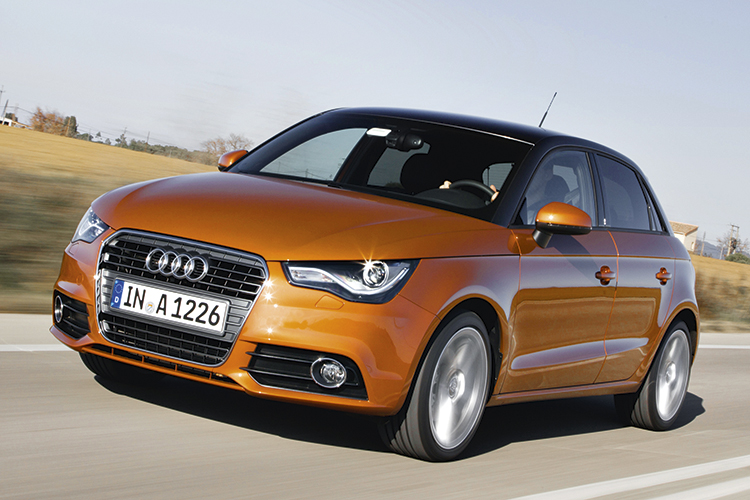 The newcomer is also 6mm taller and 6mm wider, the latter because of the rear door handles. Most importantly, the body proportions remain purposeful and the bodywork is well built. 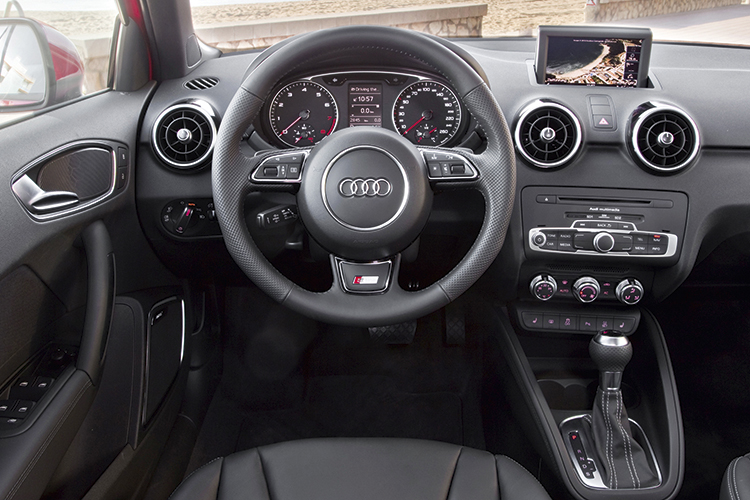 The Sportback’s driving environment is similar that of the three-door A1. The dashboard remains clean and classy, while the designer inlays and panels around the air vents, centre console and doors continue to lift the cabin ambience. With compact exterior dimensions like the three-door A1, the Sportback is not especially roomy in the rear, but there’s sufficient space for a pair of average-sized adults to be comfortable on short journeys.

New to the A1 engine line-up is a 1.4 TFSI with “Cylinder on Demand” (COD). This fuel-saving technology, which first appeared in the S8’s bi-turbo V8, is claimed to save up to 0.4 litre of petrol every 100km in the A1. It works by deactivating two of the four cylinders on partial or low loads. Despite this economy “drive”, the 1.4-litre turbo unit churns out more juice than the entry-level A1’s 122bhp lump. 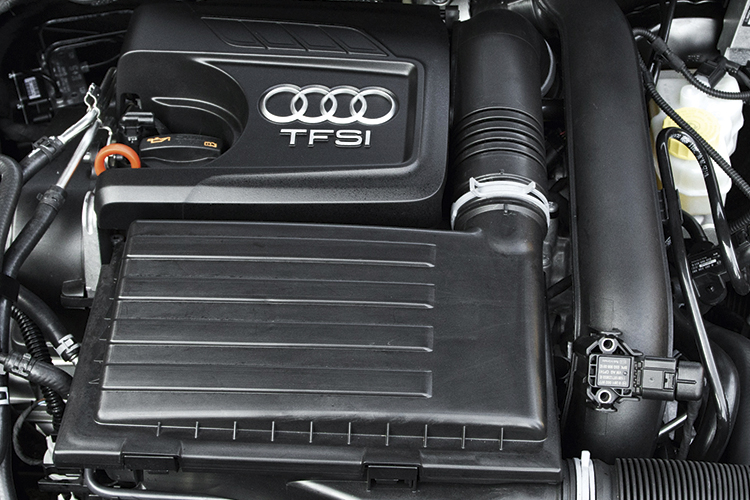 Clever “Cylinder On Demand” (or COD) makes this 1.4-litre thrifty, while turbocharger gives it a healthy output of 140hp.

With 140bhp on tap, the COD motor’s stronger performance can immediately be felt on the Spanish roads. It feels punchier and happier at higher revs where the older, less powerful 4-pot can sound a tad out of breath. The switch between two-cylinder mode and four-cylinder mode, and vice versa, is hardly noticeable during normal driving. 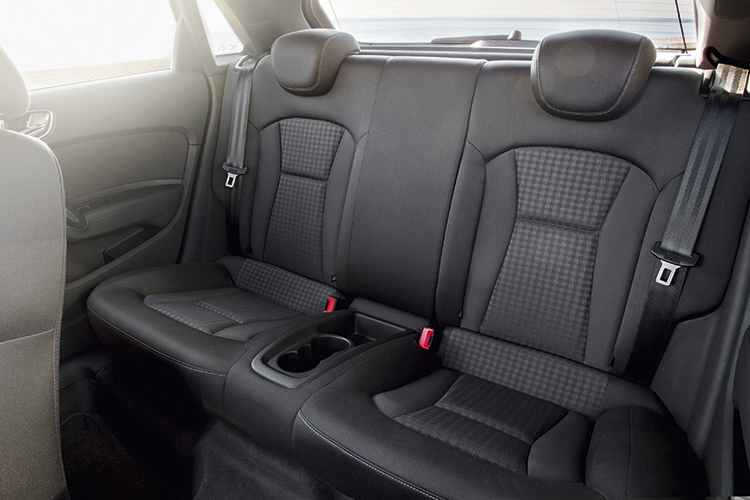 Audi A1 Sportback’s slightly taller roof means an 11mm increase in headroom for rear occupants, while cargo capacity is unchanged from its three-door sibling.

Like the three-door, the top-notch A1 Sportback is the 1.4 TFSI 185. With the same turbo-supercharged powerplant as the Polo GTI, the sportiest A1 Sportback offers hot hatch-chasing acceleration, with the century sprint accomplished in 7 seconds flat. The car feels eager and responsive at all engine speeds, offering even more effortless get-up-and-go than the 140bhp model, and its agility is a delight. 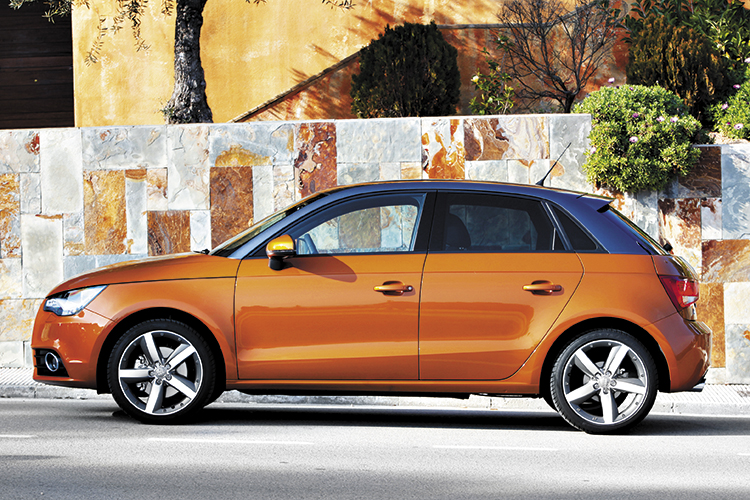 The A1 Sportback has lost none of the three-door A1’s style, refinement and character, while gaining a higher level of practicality. It has, literally, opened new doors for small families who want a premium supermini with a sporty slant. 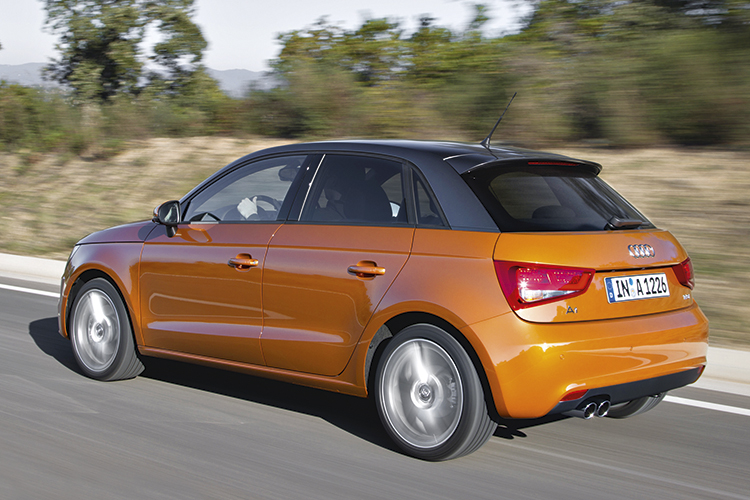 Three-door Audi A1 exterior has been “translated” well into the newly introduced five-door Sportback format.

Audi A1 Sportback proves that its three-door sibling is enough