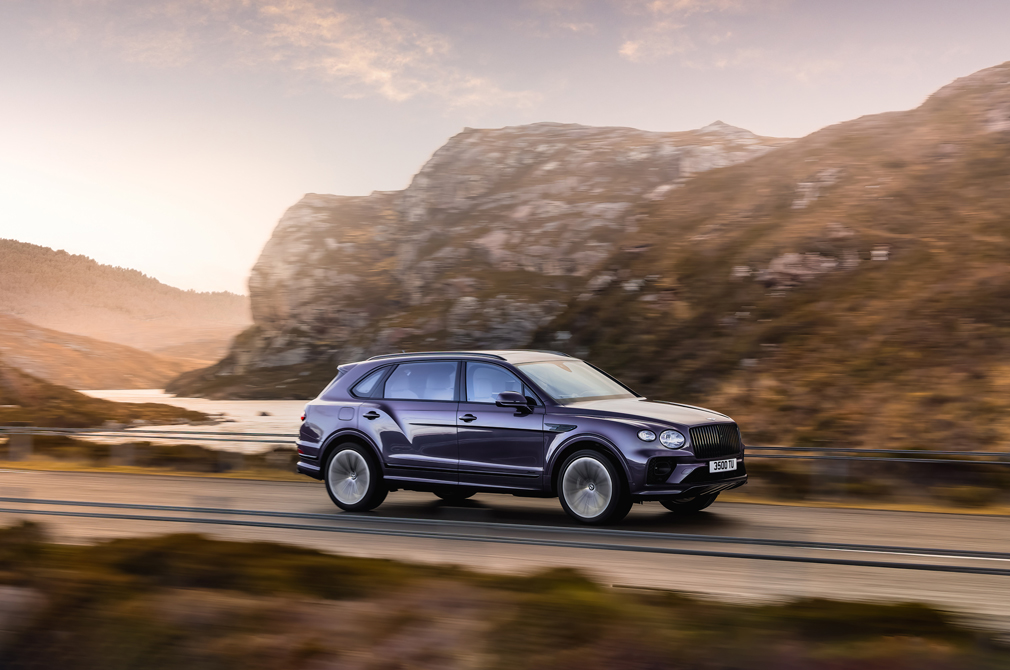 Bentley introduced their very first SUV, the Bentayga, is 2015. This move was no accident because the carmaker recognised two trends: The slow decline of the luxury limousine market, and the rise of the SUV market. The latter is arguably the more important one.

Indeed, Bentley itself announced last June that the flagship Mulsanne would be retired – for good. Taking the Mulsanne’s place is the Bentley Bentayga Extended Wheelbase (EWB).

Bentley engineers took a regular Bentayga and stretched its wheelbase by another 180mm. The entire SUV now measures 5.3m from tip to tip.

The entire 180mm has made its way to the rear cabin area, and the most obvious sign are the longer rear doors. It is quite obvious when you view the Bentayga’s profile, which is now better-proportioned.

The rest of the Bentayga appears unchanged, save for the front grille which gets vertical vanes instead of the usual mesh design. Less noticeable is the repositioned panoramic sunroof, which has been moved backwards due to the added length. There are also restyled 22-inch wheels. 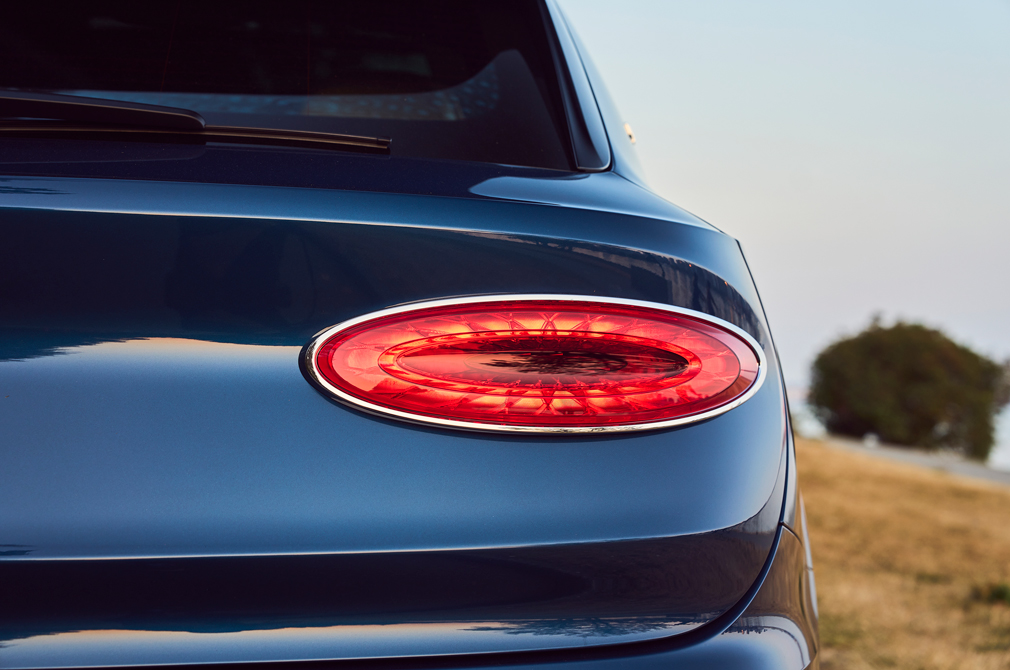 What you can’t see, though, is the inclusion of rear-wheel-steering, which helps the lengthy behemoth get around tight spots easier than the standard Bentayga. The Bentayga EWB has a turning circle of 11.8m, or 600mm shorter. But more on this later.

Now, with an extra 180mm to play with, Bentley is able to offer a new party trick called the Airline Seat Specification, which is available only if the 4-seat or 4+1 seat configuration is selected.

For safety reasons, Airline Seat Specification can only be specified for the seat diagonally opposite the driver’s seat. When deployed, the front seat is pushed all the way forwards while the rear seat itself is reclined.

At cruising speed and with the air suspension working its magic, putting up one’s legs and pushing back into the reclined rear seat will lull you to sleep. 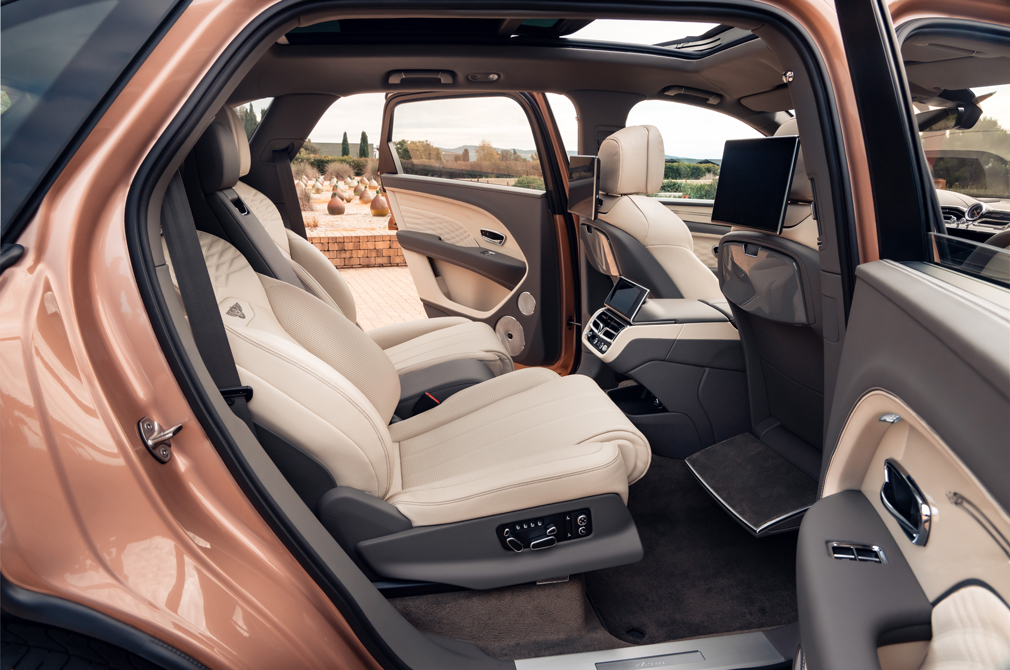 Given the Bentayga EWB’s sizeable dimensions, I was expecting the famed W12 engine to be available. However, it appears that this 12-cylinder powerplant has reached the end of the road.

Powering the Bentayga EWB in its stead is the twin-turbocharged 4-litre V8 producing 542hp (550PS) and 770Nm of torque. It’s mated to an 8-speed ZF automatic gearbox that sends the outputs to a permanent all-wheel-drive system that employs a central Torsen differential and rear e-differential.

Weighing in at 2514kg, the EWB is 98kg heavier than the standard Bentayga. However, this large barge can still sprint from rest to 100km/h in a surprisingly quick 4.6 seconds, just 0.1 of a second slower than the regular model.

The drive out of Vancouver in Canada started with a well-paved highway towards Whistler Mountain. On such smooth stretches, there is no discernible difference between the Comfort and Bentley modes. But I preferred the latter because it wrought enough chassis control to the make the drive interesting. 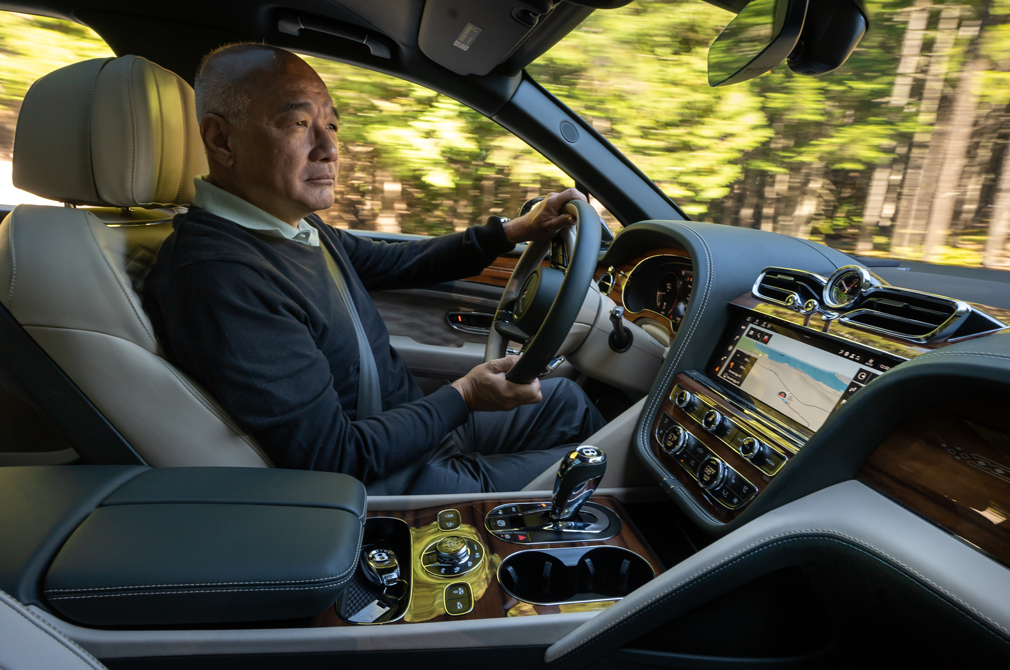 Comfort mode is preferred on bumpy stretches, for it quells undulations that would otherwise have begun permeating the cabin. Sport mode, on the other hand, does give you better chassis control, but this compromises ride comfort.

I used this setting on the stretch of highway between Whistler Mountain and Seton Lake. Despite the more challenging roads, Sport mode controlled the SUV’s mass with greater authority when it was driven hard.

For such a massive luxury SUV, the Bentayga EWB is surprisingly engaging to drive, and possesses an excellent blend of comfort and handling. Now with an extended cabin, refinement and accommodation have reached new heights.

It seems such a shame to let the chauffeur have all the fun, but then again, being seated in the rear has never been so compelling. Besides, there will always be weekends when the driver is off. 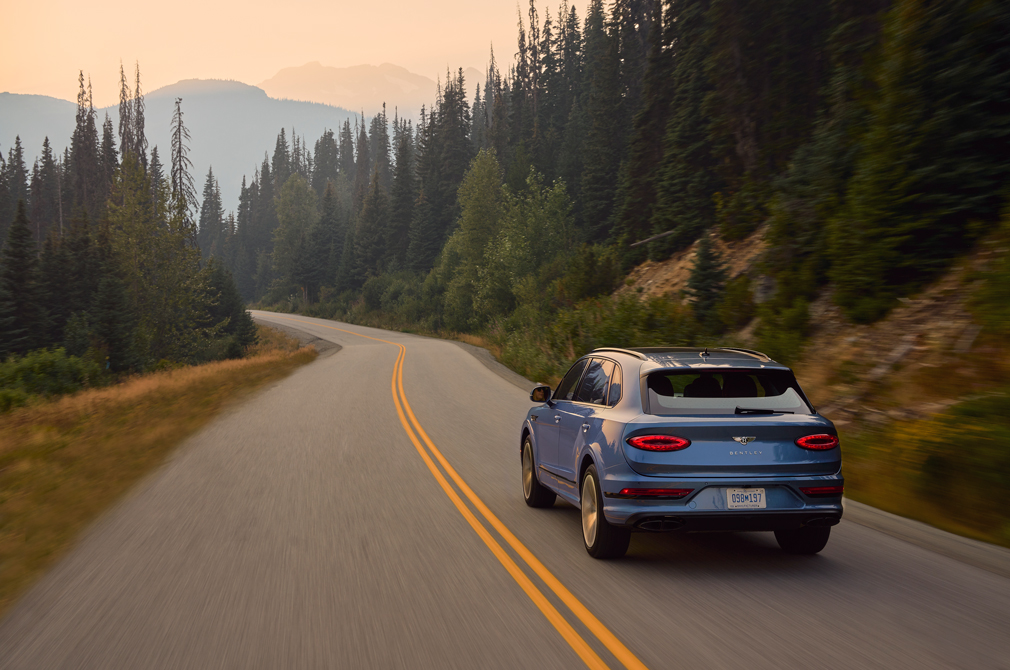