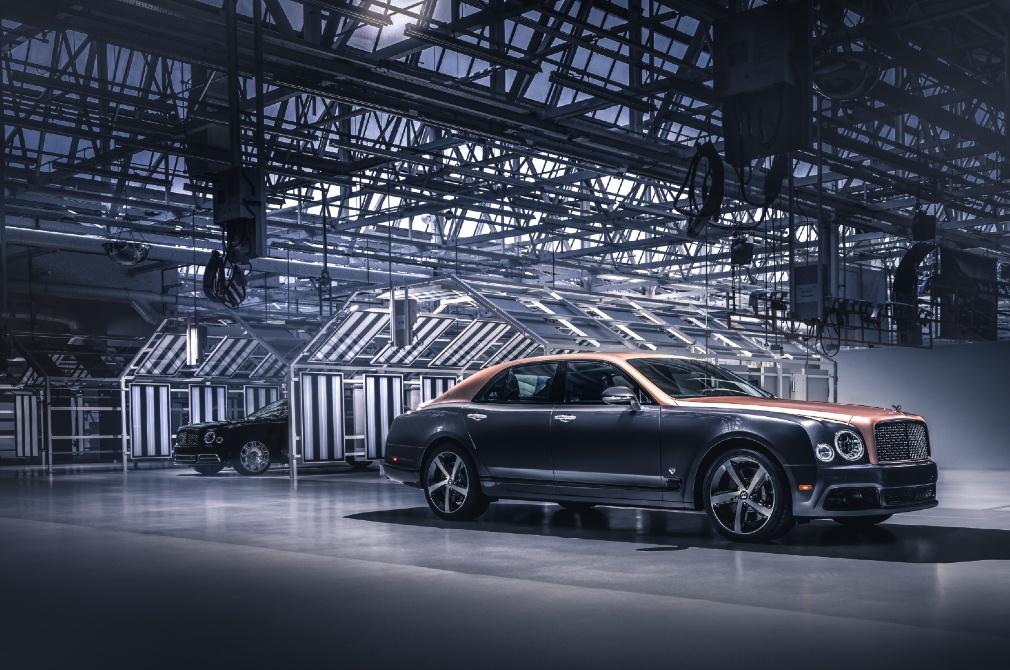 The final example of the Bentley Mulsanne has been completed, signifying the end of the model’s reign at the top of the carmaker’s range. Its place will now be taken by the Flying Spur.

The Bentley Mulsanne has been in production for over a decade. During that time, over 7300 units were built in the carmaker’s Crewe facility.

Over the past 11 years, over 700 people have spent nearly three million hours crafting Bentley’s ultra-luxury sedan.

Nearly 90,000 hours have been spent polishing cars, before a total of over four million individual quality checkpoints. 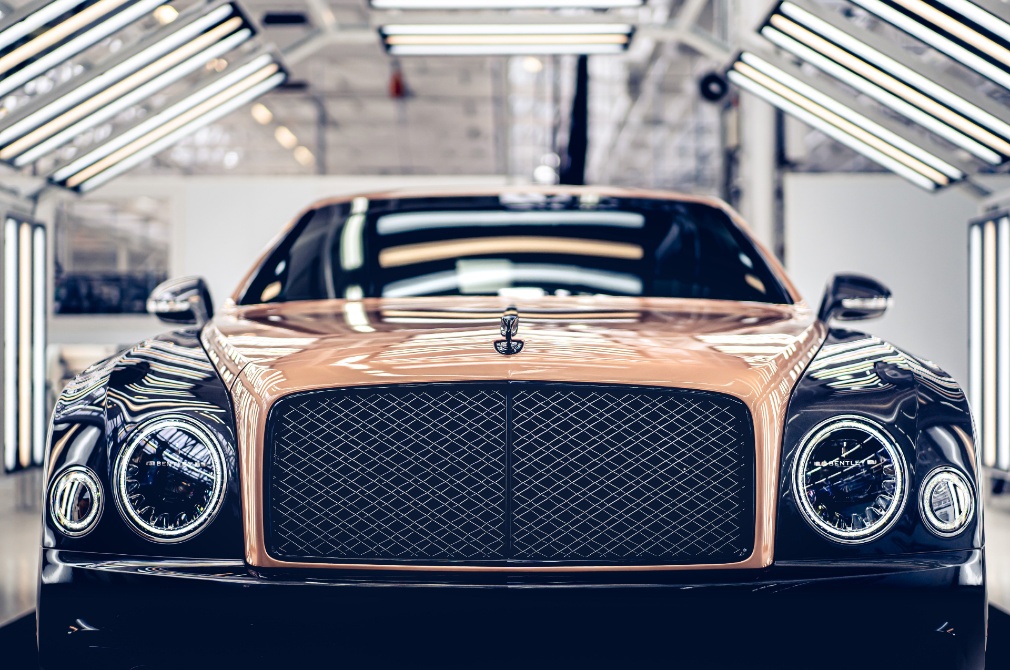 The penultimate customer car is a Bentley Mulsanne Speed “6.75 Edition by Mulliner” finished in Rose Gold over Tungsten. It will be heading to its new owner in the US.

One extremely special, final Mulsanne remains behind the penultimate car. However, its future home remains a closely guarded secret.

The Bentley Mulsanne’s lineage can be traced back through Bentley’s history, from the original 8 Litre of 1930 – the last car designed and developed by W.O. Bentley himself – as the most luxurious, coach-built Bentley of its time.

The Bentley Mulsanne debuted at Pebble Beach in 2009.

The Bentley Mulsanne’s first upgrades arrived in 2012, in the form of the Mulliner Driving Specification. The list of features included unique 21-inch wheels, Bentley Flying “B” wing vents and a diamond-quilted leather-trimmed cabin.

There was also a specially designed, electrically operated bottle cooler.

The second in a line of three Mulsanne derivatives – the Speed – was unveiled in 2015. A new Mulsanne family was introduced at Geneva in 2016. The Mulsanne received numerous upgrades to further raise the standard of luxury it offered.

A suite of elegantly executed styling revisions marked the new Bentley Mulsanne out from its predecessor. The entire front-end style of the car (forward of the A-pillar) was completely redesigned.

The third Mulsanne variant is the Mulsanne Extended Wheelbase. As its name states, its wheelbase was extended by 250mm (from 3266mm to 3516mm) to increase rear-seat legroom.

The Extended Wheelbase had additional appointments, such as a console to separate the two rear seats, airline-style electronic leg rests and an ornate folding table. 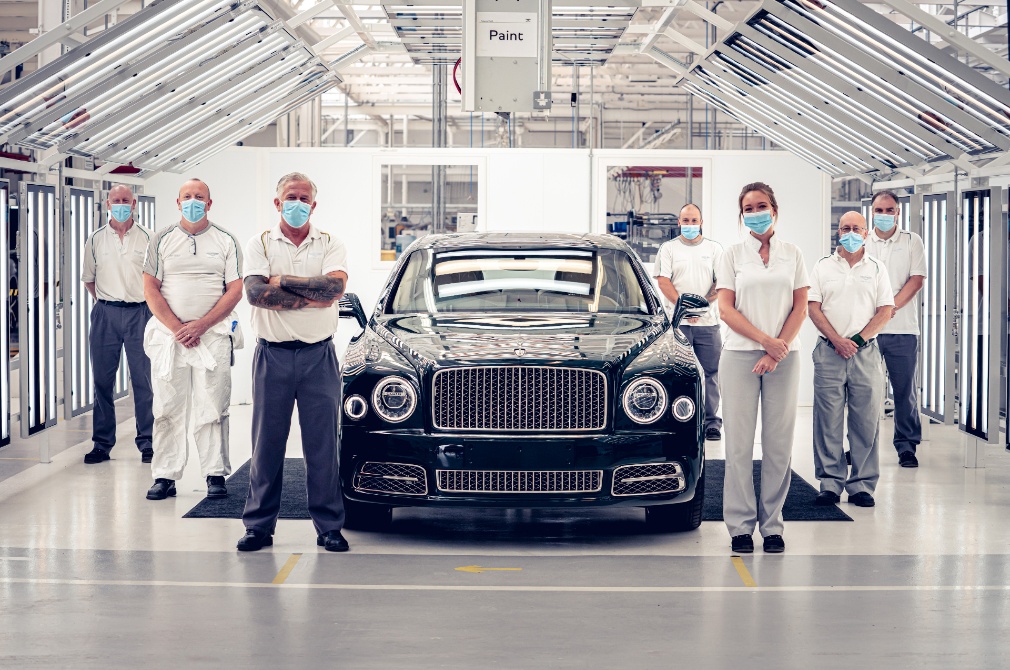