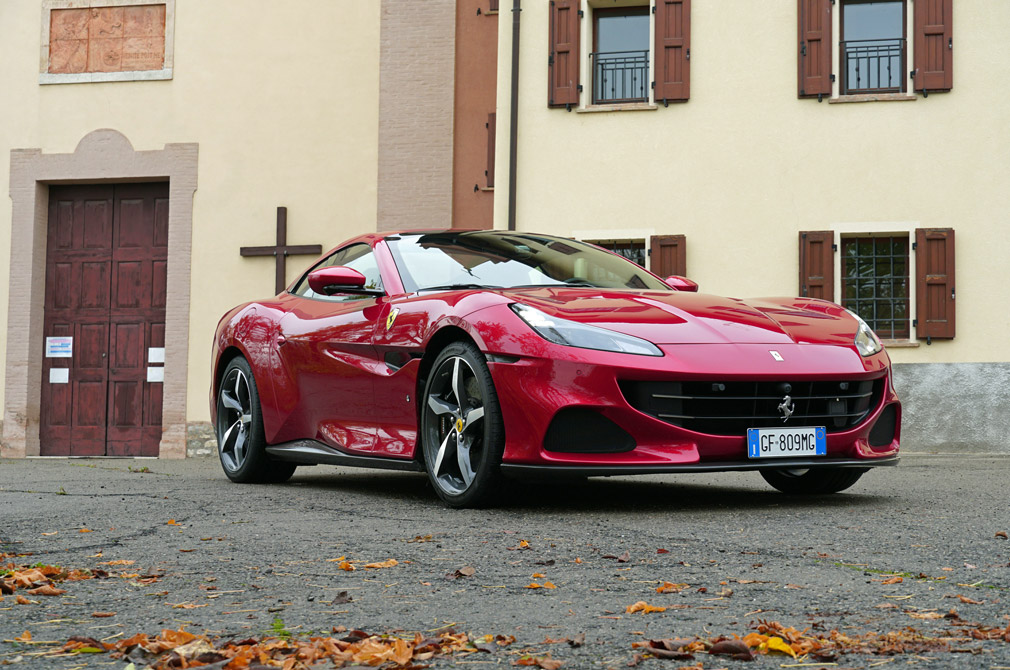 When Ferrari launched the Portofino in 2017 as the California T’s replacement, many felt the model could not have come sooner.

Ferrari has been largely successful with its mid-engine V8 models, but it’s also been putting in a lot of effort to ensure the front-engine V8 coupes are just as well-received.

The Portofino’s styling is line with the F12berlinetta’s, and as a coupe-convertible, it covers a wider market. Yet Ferrari also saw fit to introduce the Roma, a more focussed V8-powered coupe.

The Roma features dramatically different styling, drawing inspiration from the 1962 250 GT Lusso and other models from that era when curvaceous designs ruled.

Now, the Roma is distinguished by its more powerful V8 engine – the same one that the new Portofino M has inherited. The “M” stands for Modificata, and this engine is part of the mid-life refresh.

The actual cosmetic changes to the Portofino are subtle, though, and one needs a second-look to make sure. 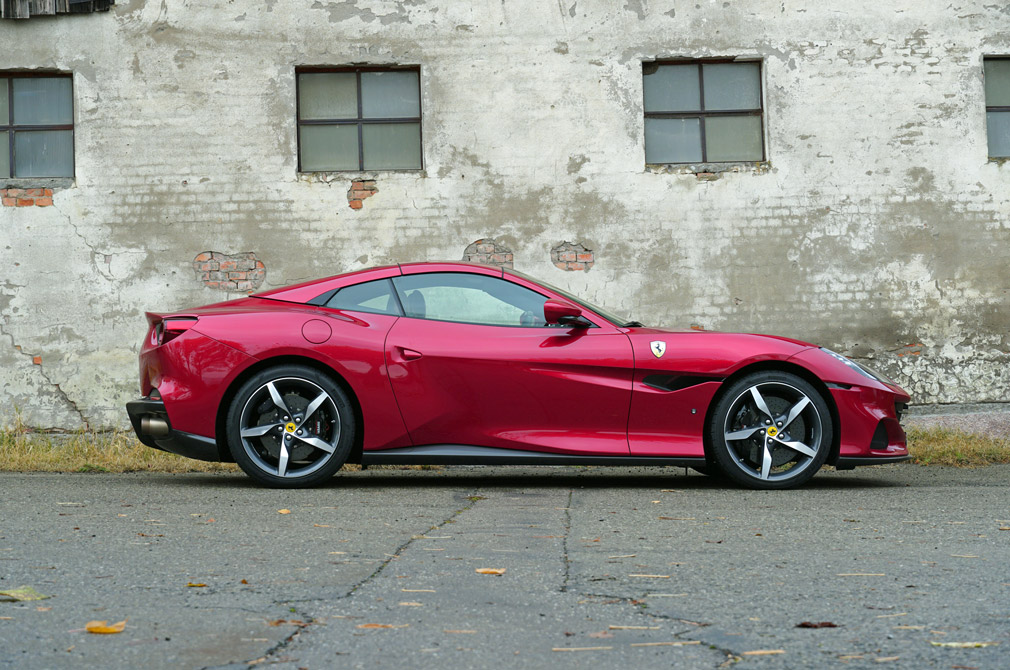 Most of the changes centre around the mouldable plastic parts, such as the front bumper. A closer inspection reveals pronounced lip edges that enhance airflow into the two side cooling ducts, and there are new air vents just before the wheel arches.

These vents are designed to improve airflow and boost the extraction of heat or any air pressure build-up on the undersides.

At the rear, the new exhaust system has allowed the removal of the silencer assembly, resulting in the Portofino M’s tail becoming more compact.

As a result, the rear bumpers are now more streamlined, while the diffuser is now separate from the bumper. This allows customisation with carbon fibre.

Visually, the forms are lighter and the styling is more harmonious, leading to a more coherent overall appearance. 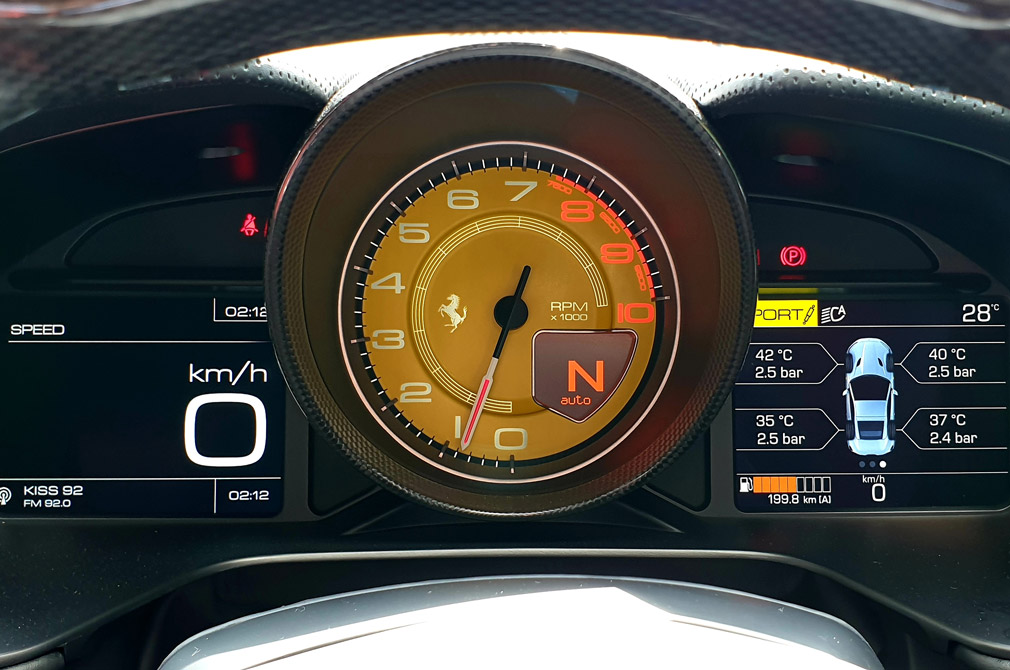 Nestled beneath the bonnet is Ferrari’s award-winning turbocharged 3.9-litre V8, which has been reworked to liberate another 20CV for a total of 620CV (611hp).

Like before, this motor uses Ferrari’s Variable Boost management to deliver a torque curve similar to a naturally aspirated engine. It is possibly the best turbocharged powerplant in existence.

The tailoring of the torque curve occurs only in the first and second forward gears. In the taller gears, the boost is gradually restored, allowing it to behave more like a fully blown turbo engine. Indeed, Ferrari only quotes the peak torque figures in top gear.

Speaking of gears, there is a new 8-speed F1 DCT that is based on the SF90 Stradale’s, except that it now has a mechanical reverse gear. The gear ratios are all slightly taller, but the DCT with a smaller clutch module shifts quicker and has a higher torque rating of 1200Nm. 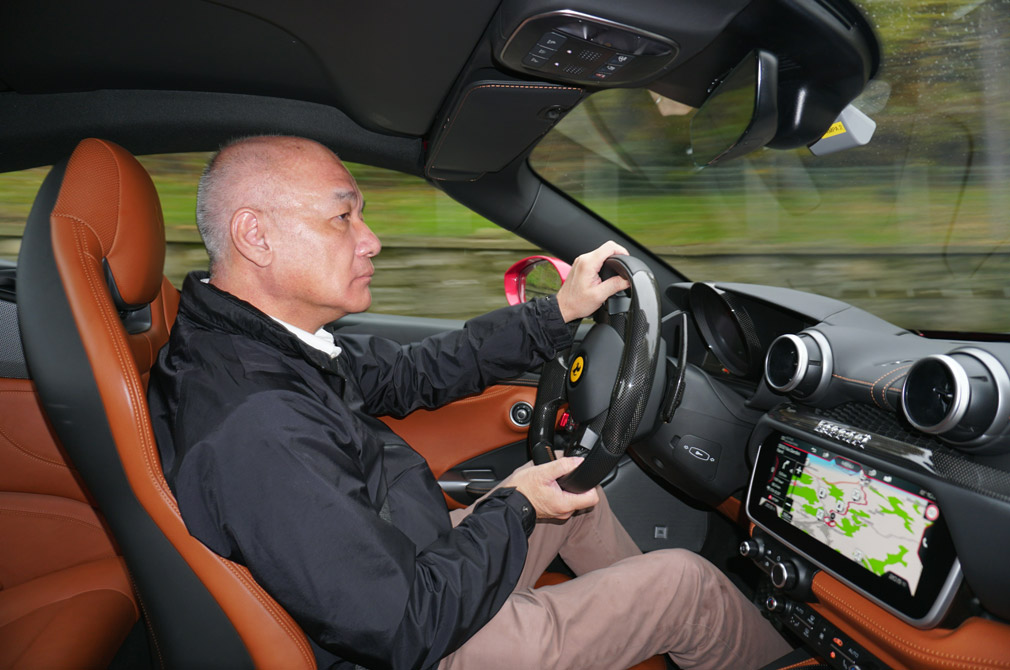 The last system is software-based. It adjusts the drive dynamics using the brakes at each wheel to alter the on-limit handling and keep the Portofino M pointed forward.

This is only available in Race mode and seeks to make the driving more intuitive by maintaining good chassis behaviour, which lets the driver focus on steering and power.

The Portofino M has five Manettino settings – Wet, Comfort, Sport, Race and ESC-Off. I kept it in Sport and chose the “Bumpy Road” damper setting for my drive through the mountain roads surrounding Maranello, as they were pretty worn and uneven.

The extra suppleness in the damper setting allowed the car to be driven briskly over the bumpy sections without being thrown off course. On the occasional smooth section, the Sport damper setting conferred more body control and precision.

In the Comfort setting, the electronic nanny is just too overprotective to be of any fun. Meanwhile, Race mode is too much for a simple drive through the mountains, as it makes the car overly aggressive. 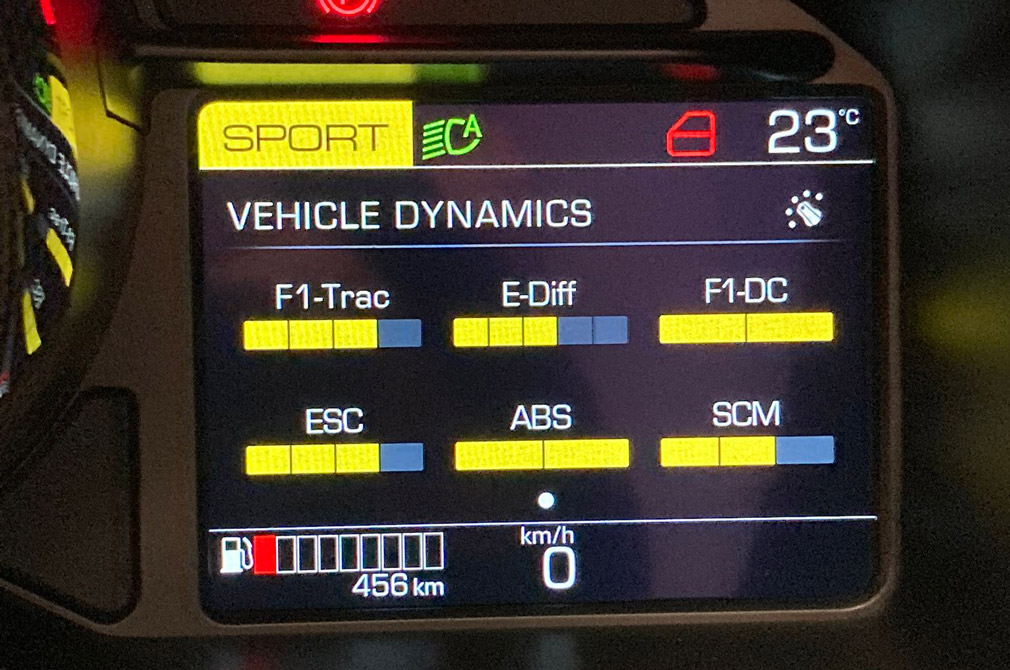 One can up the pace to the point where Race mode makes sense, but by then, you’d be going too fast to be comfortable on those challenging roads. It would be more appropriate to use this setting on the flatter Spanish roads.

The V8 is really punchy even from low revs and it quickly spools up, allowing you to haul in distant corners at a startling pace. The Portofino M zips from rest to 100km/h in 3.45 seconds, and does 0-200km/h in 9.8 seconds. It is quick, but not scary-quick.

Complementing all this is the car’s steering, which the engineers have also been working on. It now offers a modicum of feel – just enough for some engagement. Not quite at the level of the F8 Tributo, but enough to maintain interest in the drive. 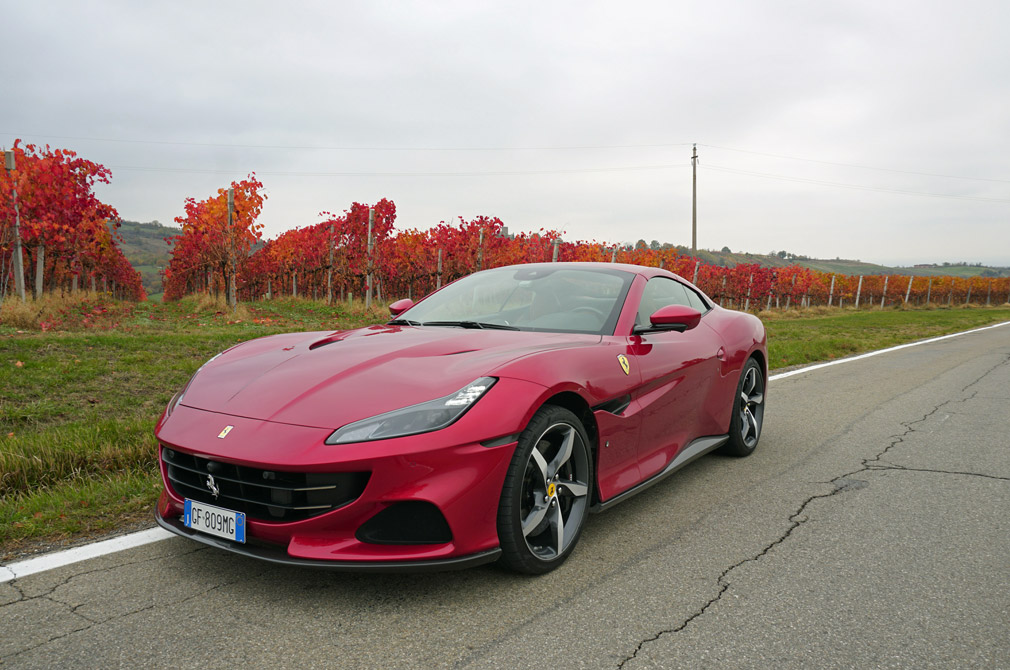 While most drivers would be attracted to the mid-engine F8, its low-slung seating position is not for everyone. The Portofino M and Roma offer easier ingress and egress as their seats are a little higher. And the Roma is great if the styling agrees with you.

If not, the Portofino M offers contemporary Ferrari design, while being every bit as quick as the Roma. It also delivers open-air motoring along with the security of a hard-top.

The Portofino M was designed with everyday usability in mind, and it’s as good in the mountains as it is at cruising the open roads. The California that preceded it was too genteel at first, but as it evolved into the California T and Portofino, the level of aggression was ramped up.

The new Portofino M, of course, is the most aggressive. Yet it does not forget its purpose in life, which is to be a GT sports car. And it accomplishes that task with aplomb. 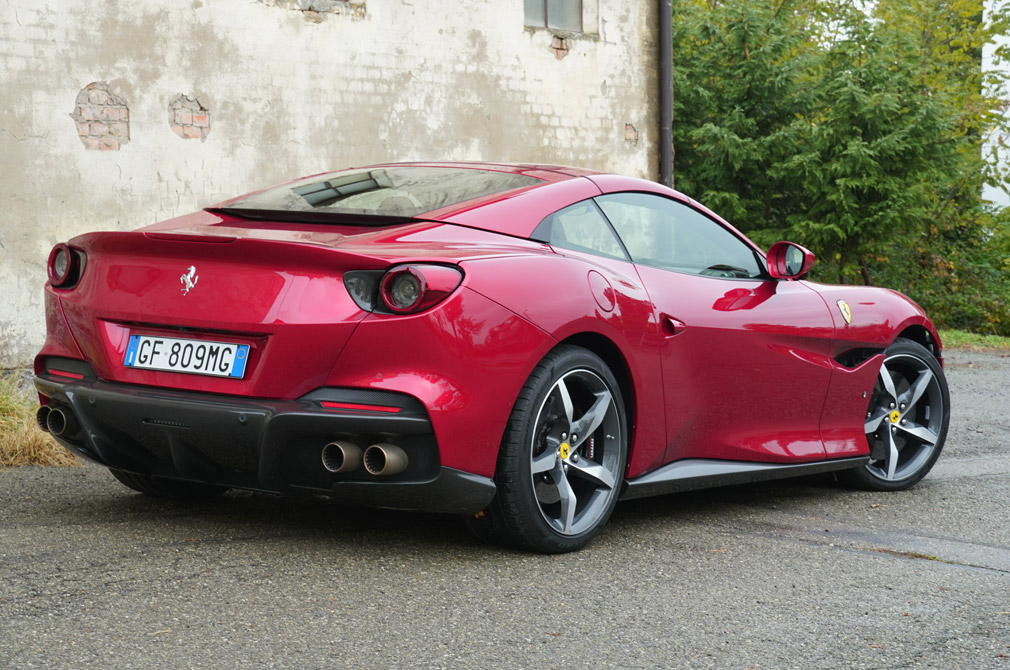