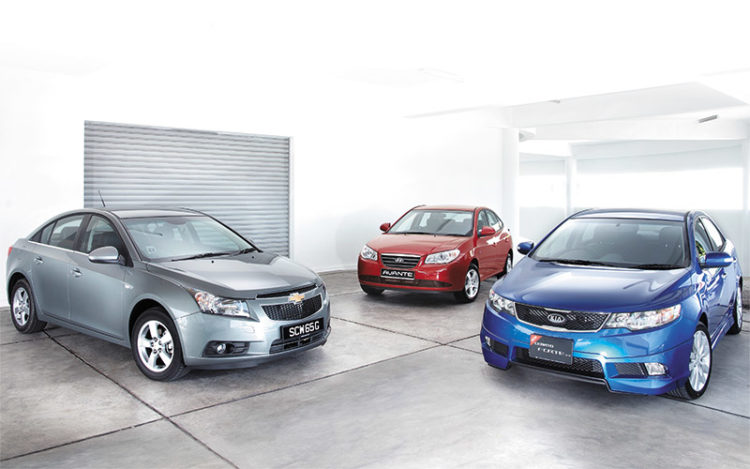 The all-new Chevrolet Cruze arrives in Singapore with guns blazing. It is the so-called New GM’s first post-bankruptcy product, it is designed and built to European engineering standards, and goes on sale in an impressive new Chevy Centre in Ubi. The car is on the right track, with over 100 orders placed in the launch week, most of them for the 1.6-litre auto as tested here. But the Cruze still has its work cut out, with its two chief rivals in Singapore setting the pace in the “shoestring” saloon segment.

The Hyundai Avante is Singapore’s best-selling car so far this year, overtaking the ever popular Toyota Corolla. It might not be the best saloon in driving terms (the Altis, for example, is more comfortable), but the Avante is certainly excellent value, offering a lot of metal for the money. Having said that, its cousin from the Kia camp provides even more car for the money, especially in terms of equipment, while the Cruze is a larger, fresher and arguably cooler alternative to the Avante.

The Cerato Forte is Kia’s finest hour to date. Almost Germanic in its stylishness, generously equipped for its price, generally well built and perfectly practical for the typical nuclear family, the Forte is possibly the most complete car in its class. The icing on the cake baked by Kia is the decent performance on the road. Perhaps the only problem with the Forte is deciding which of the 11 colours to choose. This is less of an issue with the Avante and Cruze, which come with a choice of nine and six paint jobs respectively. 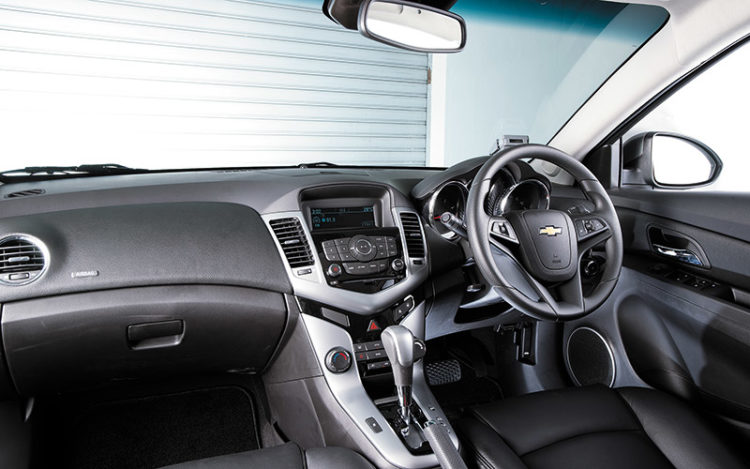 CRUZE – Seemingly inspired by the Transformers logo, the dramatic centre console offers the biggest buttons and a nifty multi-function display. Air-con panel is almost minimalist, but its cooling power is maximal, even on hot days. 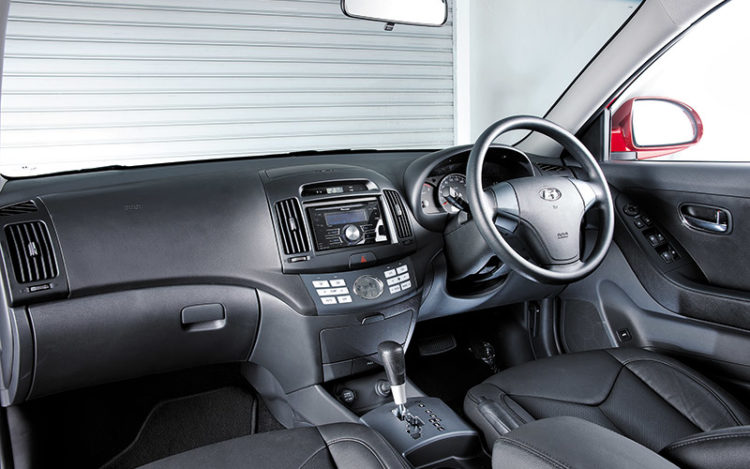 AVANTE – The only aftermarket headunit of the trio has the necessary functions and sound output, but it’s a lot less user-friendly than the factory-fitted systems. Cool blue digital air-con is operated by delightfully soft-touch buttons. 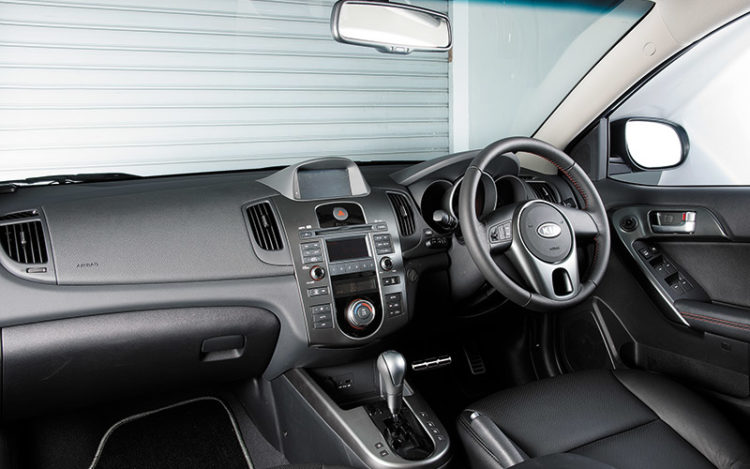 FORTE – Foolproof factory hi-fi with easy iPod connectivity like the Cruze, but it adds an in-dash 6-piece CD changer. Control of the audio and air-con is the most intuitive here. Dash-top reverse camera display is a local extra.