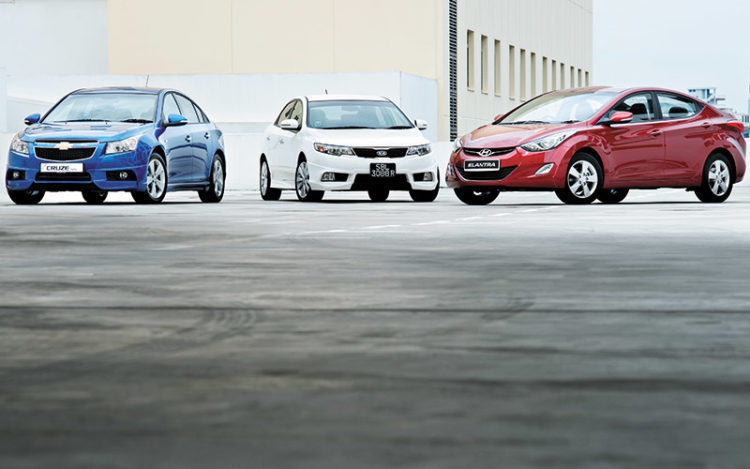 Made-for-Asia family saloons, which once looked bland and were uninteresting to drive, have had their designs and performance improved in recent years to attract demanding motorists who want their rides not only cheap and good, but also chic. Previously associated with typical “uncles” whose only motoring concerns were fuel consumption and mechanical reliability, the household runabout is now just as likely to have a young driver in sneakers and a polo tee (with popped collar) behind the wheel.

The current benchmark is the Cerato Forte. Styled by a German maestro (Peter Schreyer), equipped by tech-savvy South Koreans, engineered to world-class standards and competitively priced to boot, Kia’s automotive killer app has been a success story in Singapore. It also won our March issue’s group test against the Toyota Corolla Altis, Renault Fluence and Chevy Cruze. Will the Cerato win again in this latest comparo?

Chevrolet, eager for a rematch, sent us a Cruze clad in the optional SS bodykit. Inspired by the marque’s exploits in the World Touring Car Championship, this package accentuates the sporty outlook of the quasi-American vehicle and helps it stand out in a highly competitive segment. Serving the same purpose is the car’s newly specified keyless entry system, PEPS (Passive Entry Passive Start).

The newcomer here, despite its “recycled” name, is the Elantra. This successor to the popular Avante (Singapore’s best-seller in 2009) boasts striking styling that is more than sheet metal-deep. Specified with a more powerful yet more efficient drivetrain, a larger interior that is as curvy as the exterior, and surprising touches of luxury (in the well-equipped Elite version we tested), the Hyundai aims to make bread-and-butter motoring tastier than ever.

In this three-car Torque taste test, which contender is the sweetest to drive? And which one does the most thorough job of transporting the family man and his clan in comfort and style? Read on to find out. 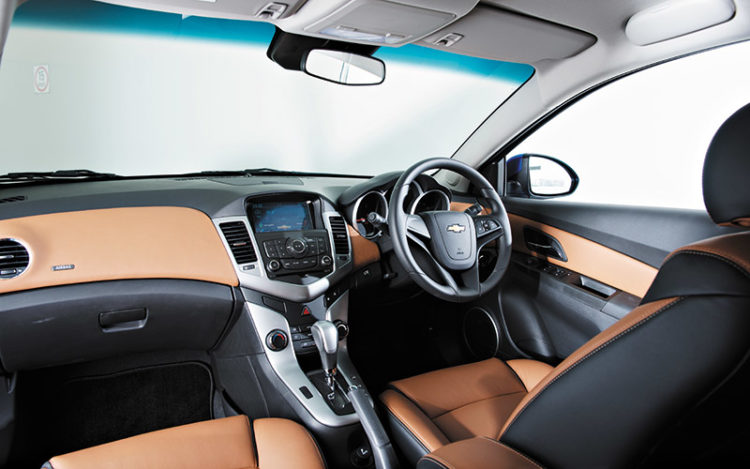 CRUZE – Compared to the others, cockpit is more snug and glovebox is about one-third smaller. Start/stop button is too “hidden”. Seats are better bolstered than in the Kia and Hyundai, and the door handles and indicator stalks feel more substantial. 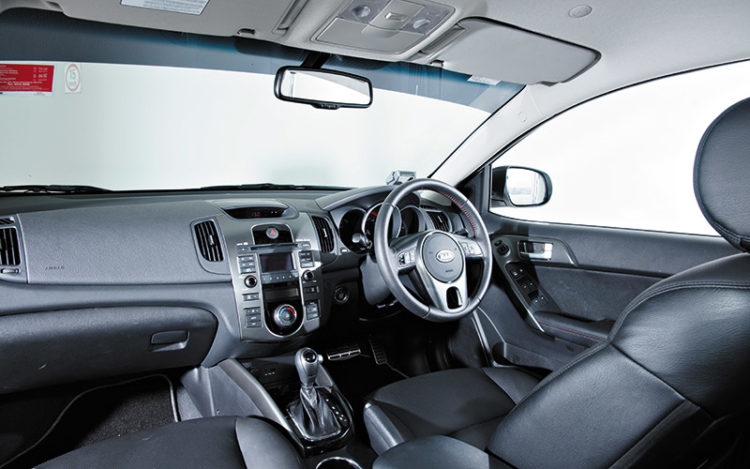 CERATO FORTE – Sporty-looking cockpit provides the best all-round visibility and even comes with an auto-dimming rear-view mirror. Convenient one-touch auto-down function is restricted to the driver’s window only. 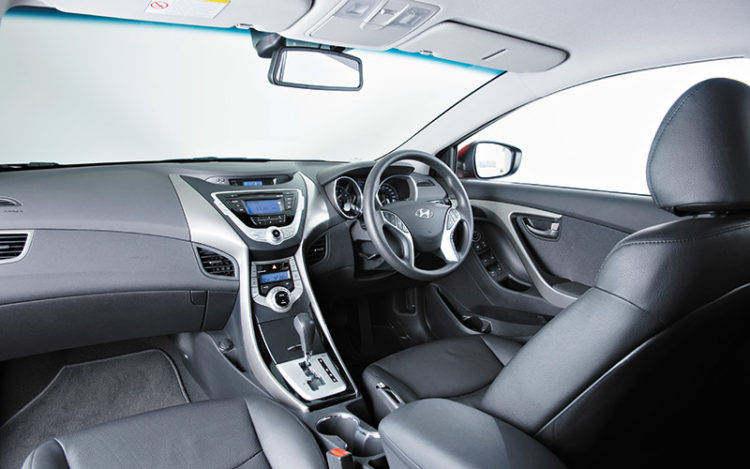 ELANTRA – Most comfortable cockpit of the three, with lower air vents to cool occupants faster and an electrically adjustable driver’s seat. Reversing camera’s video display could be clearer, though.

McLaren Artura will be the brand’s next hybrid supercar
This site uses cookies to help us serve you better. By continuing to explore our site, you accept our use of cookies.I Accept