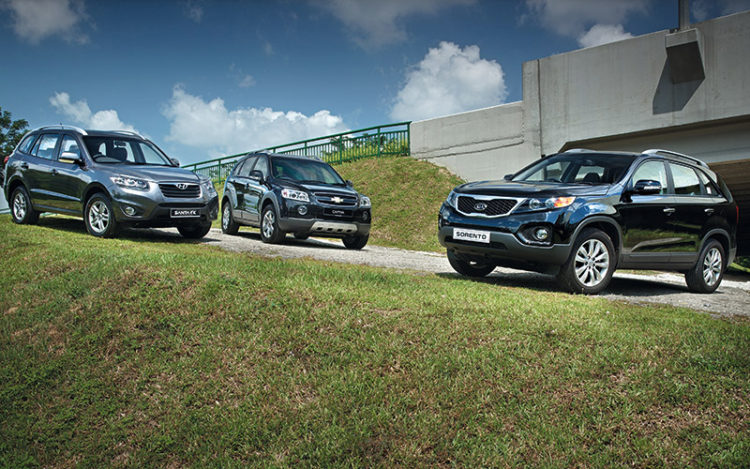 The Santa Fe, now in its second and a half generation (2.5 because it’s a mid-life update), is a pioneer in Singapore’s “cheap, big, seven seats” segment. In response to urban driving realities and the green movement, Hyundai has dropped the 2.7-litre, V6, 4-speed and four-wheel drive in favour of a 2.4-litre, 4-cylinder, 6-speed with front-drive. Just as importantly, the car is still a large and versatile seven-seater that is cheaper than its competitors (costly COEs notwithstanding).

The Sorento is the Santa Fe’s more glamorous cousin from the increasingly successful Kia side of the Hyundai conglomerate. Although mechanically identical to the Santa, the Sorento is a massively more modern design that benefits from Kia’s recent advances in quality and specifications. These include a choice of 11 body colours (versus just four for the Hyundai) and optional luxury features like twin sunroofs.

It’s branded as American, but the Chevrolet Captiva is actually closer to spicy pickled cabbage than sweet apple pie. Manufactured in South Korea and marketed there as the Daewoo Winstorm, the Captiva is a capable all-rounder that disguises its bulk well. It can even go off-road with confidence, because unlike its two rivals, the Chevy is a genuine 4×4. Although unnecessary in our concrete jungle, four-wheel drive might come in handy on drive-aways deep into rural Malaysia. The rest of the Captiva package is always useful in Singapore’s suburban environment.

Which of these three big SUVs makes the biggest impression? Which one provides the most user-friendly utility? And which one offers the most car for your cash? Read on to find out. 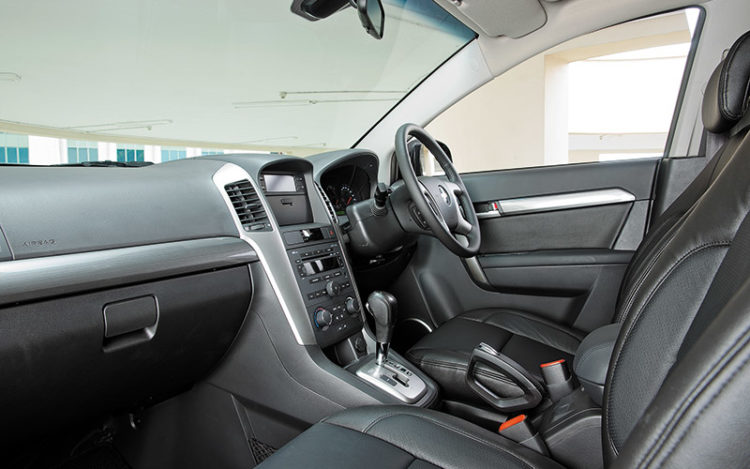 CAPTIVA – Comfortable leather, “gentle” armrests and practical pockets, but cockpit feels less expensive than the Kia and less expansive than the Hyundai. 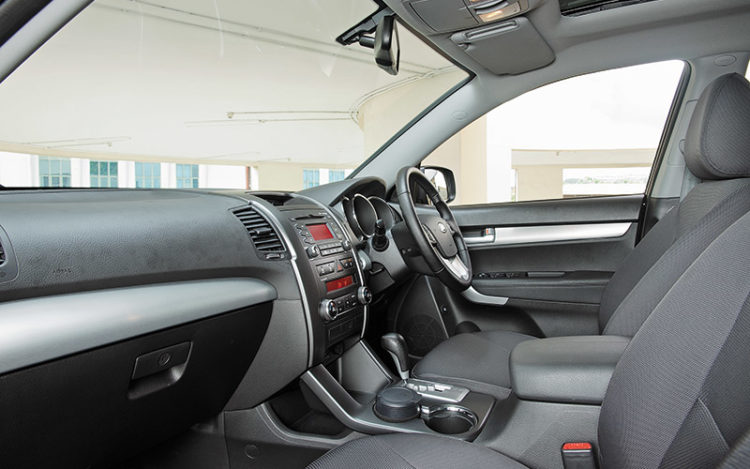