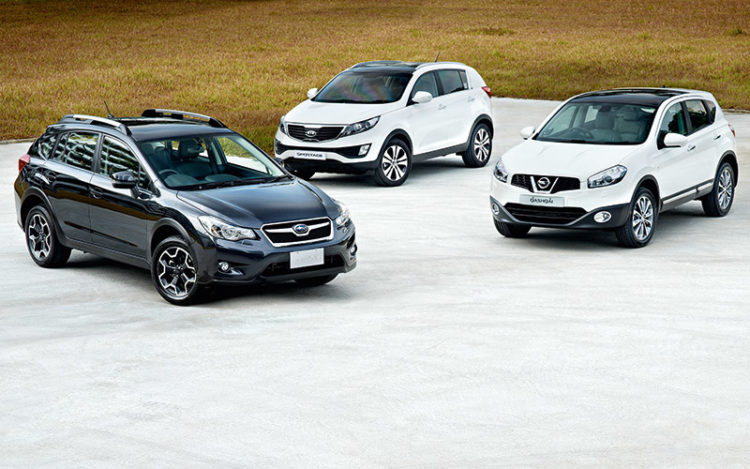 Cross-trainers are multi-purpose shoes designed for a variety of activities — anything from running, to tennis, to badminton. In theory, buying a pair of cross-trainers would eliminate the need to purchase several pairs of shoes, each specifically made for a particular sport.

Like cross-trainers, crossovers are meant to cover a variety of needs. Built with handy five-seater hatchback bodies (perfect for manoeuvring around our concrete jungle) that are combined with the flexibility of an SUV stance (which can at least overcome “ponding” during the monsoon season), crossovers and the practicality they offer have gained a solid following among modern urbanites.

One of the most popular crossovers here in Singapore is the Nissan Qashqai. Named after an obscure Turkic-speaking Iranian tribe, the Qashqai boasts European styling, a smooth drivetrain and a compact body — traits that make this contender seem like the ideal runabout for a densely packed city-state such as ours.

Looking just as optimal is the third-generation Kia Sportage, whose swanky lines were penned by ex-Audi designer Peter Schreyer. Its road presence is further enhanced by its lankiness, but its main draws are its roomy cabin and potent motor, which promise both practicality and performance wrapped in a classy package.

Displaying outward ruggedness, on the other hand, is the newbie in this segment – the Subaru XV. Its tough-looking exterior is backed up by a proven all-wheel drive system (it’s the only contender equipped with this) that gives it off-road potential, while its on-board gadgets make it more appealing to today’s IT-savvy drivers.

Each of these crossovers boasts a handsome design and generous equipment levels, but which one of them is ultimately the most versatile in meeting the ever-changing demands of the modern urbanite’s hectic lifestyle? Continue reading to find out. 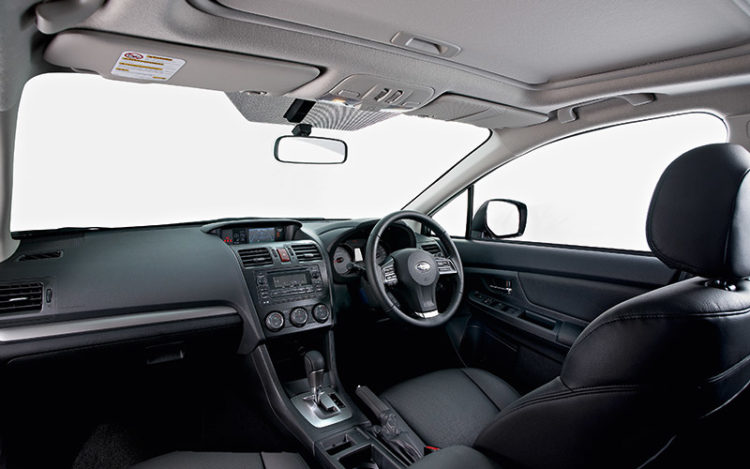 XV – Has the best all-round visibility ?and “soft-touch” keyless entry that is classier than its rivals’. Well-placed storage points give the XV the practical edge here, too. 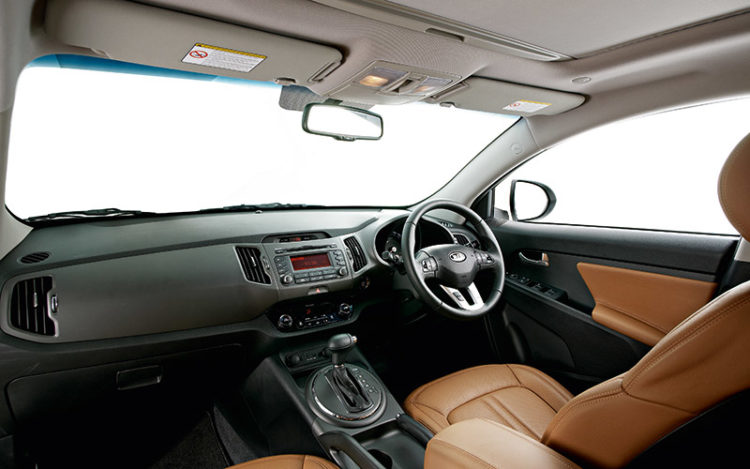 SPORTAGE – Cockpit is the most comfortable, as it alone offers an ?electrically adjustable driver’s seat and an auto-dimming rear view mirror. Only one here with an organ-type throttle pedal, too. 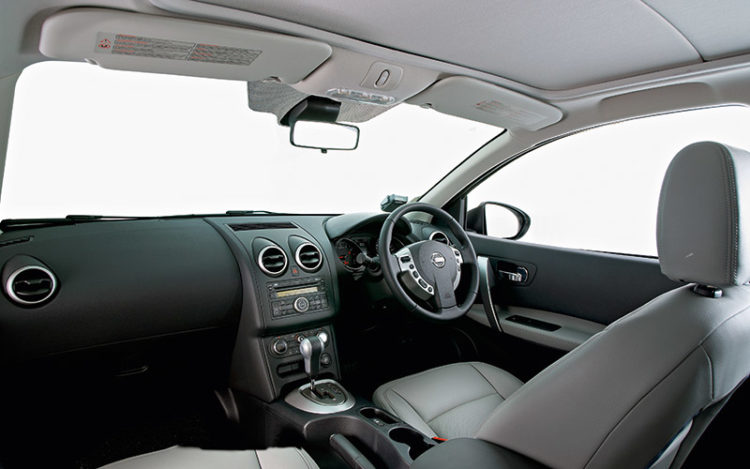 QASHQAI – Sombre cockpit is the ?cosiest, and its keyless ignition requires you to turn a knob instead of pressing ?a button. Has the least storage options but the largest glovebox.