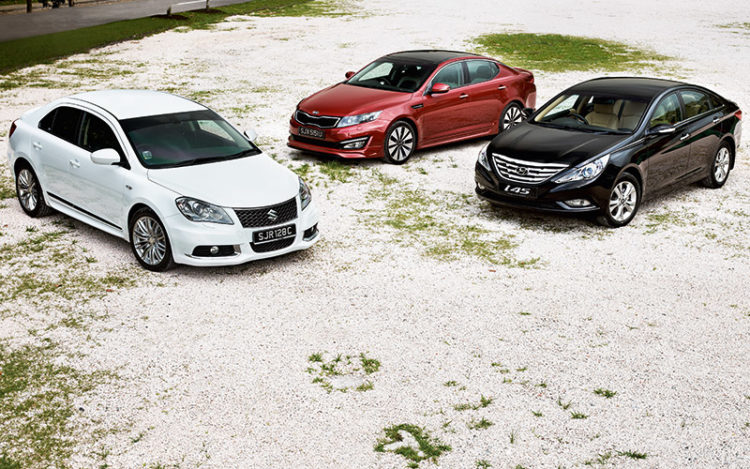 When it comes to mid-sized saloons, few have been able to match the success of the Toyota Camry, traditionally the car of choice for SME (small and medium enterprise) towkays. The Camry is popular in Singapore because it ticks all the right boxes – room, comfort and a reputation for reliability. Businessmen in the heartland don’t need anything more from their daily drive. But for the boss who does want something extra from his ride, one of these sizeable saloons just might do the trick.

The “oldest” of the three contenders is the Hyundai i45, which made its debut in Singapore two years ago. Strikingly styled, the Korean number is far more fashionable than the conservative Camry inside and out, with the interior space to match. It has a more advanced powertrain, too.

Also making inroads into the Camry segment is the i45’s Kia cousin, the Optima K5, which is built on the same platform. Arguably the most handsome car here (check out those futuristic alloy wheels), the Optima is also generously specified, with some of its standard features normally found in expensive luxury models.

Facing the two “Hallyu” stars is the Suzuki Kizashi from Japan. Updated with a neat bodykit, stiffer suspension and a louder hi-fi system, Suzuki’s flagship has been also given the K-Sport tag in light of its racier new persona.

Which of these three saloons can best convince the modern towkay that it makes a worthy alternative to the Camry? Continue reading to see how we rate the three unusual suspects. 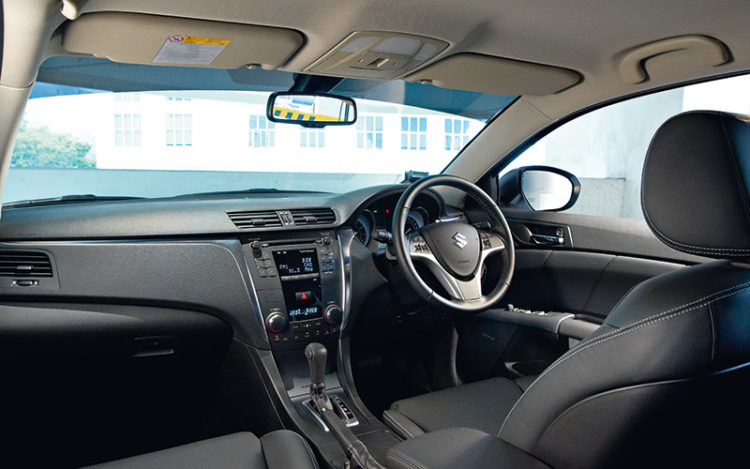 KIZASHI – Smaller than the rest in terms of cabin space, but driver’s seat is the most supportive, making it ideal for long drives. Suzuki’s sporty disposition is reflected in the conventional handbrake, in contrast to the others’ foot-operated parking brake. 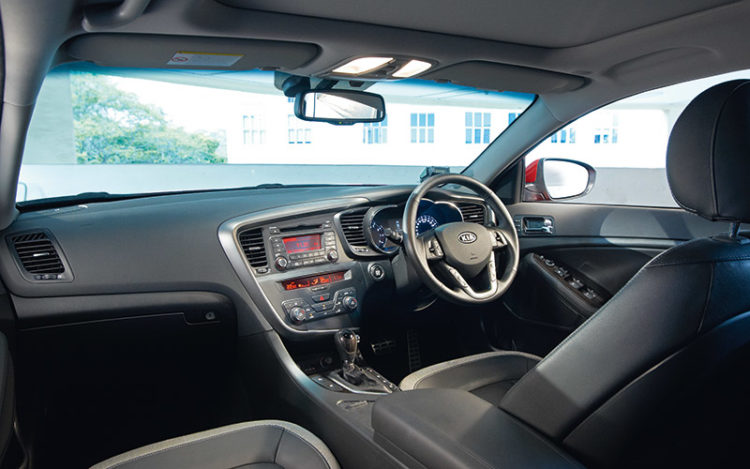 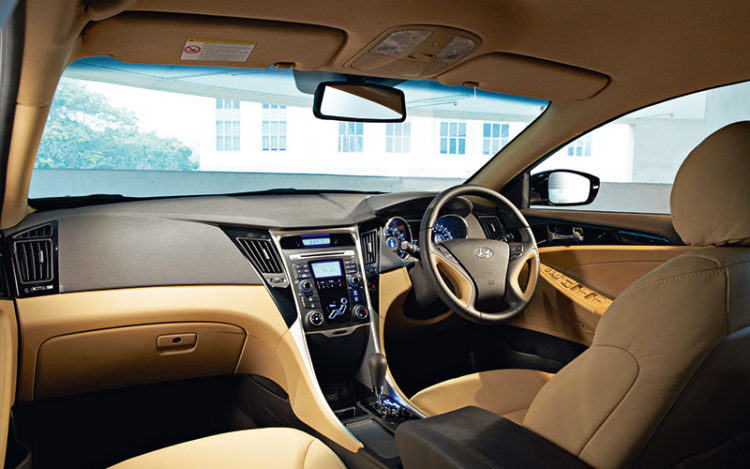 i45 – Most plentiful storage points and thus the most practical. High sitting position affords the best all-round visibility, but rear view mirror lacks the auto dimming function present in the other cars. 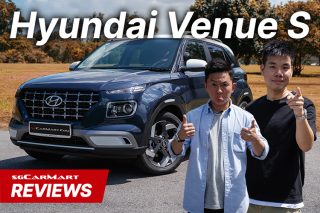 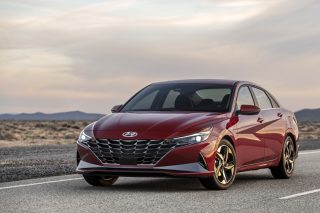 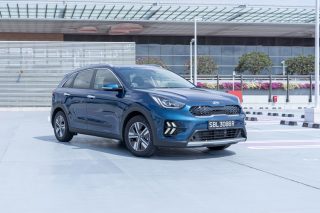