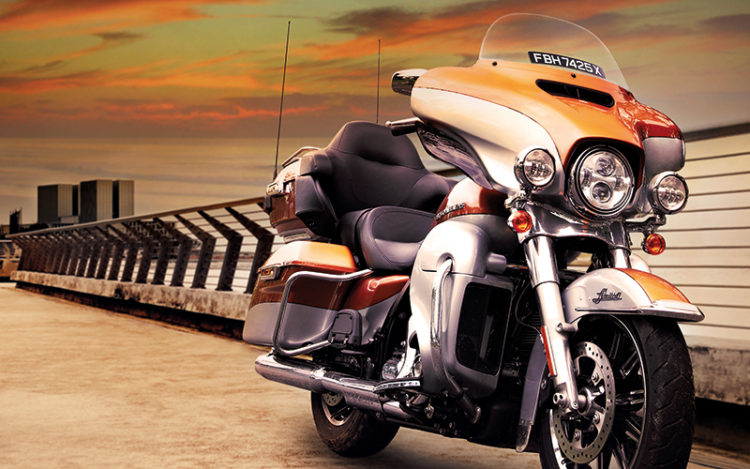 Harley-Davidson motorcycles are famed for many reasons, but the most significant thing about them (even more than their reverberating thump) is that they eschew high-tech for tradition, although that might be about to change.

The brand’s latest range of touring bikes is the result of Project Rushmore, a major product rethink comprising subtle styling tweaks paired with practical refinements to bring the marque up-to-date with its tech-laden European and Japanese rivals.

On a trip to Milwaukee for Harley’s 110th anniversary celebrations, we heard CEO Keith Wandell say the manufacturer’s Project Rushmore bikes would “leave competitors further back in the rear view mirror.” 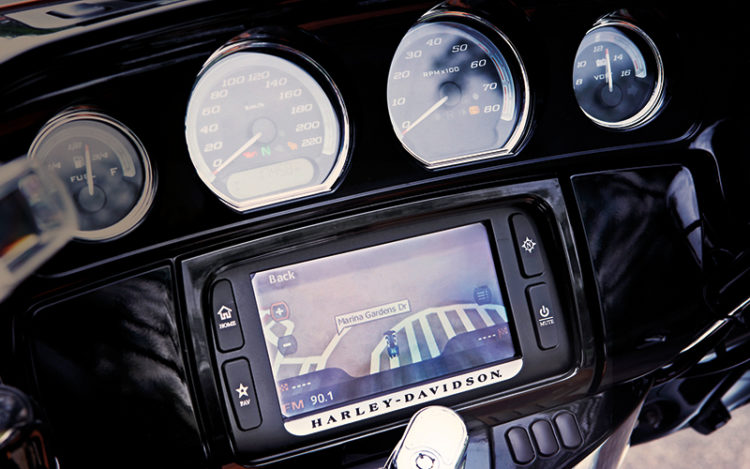 Even if the handling doesn’t entertain, the infotainment system might.

Bullish, no doubt, especially considering that the company’s touring bikes have never been class-leading in the first place (except perhaps in the “look-at-me” department), but then again, not many redesign initiatives involve countless hours of riding with thousands of customers all over the world.

This was done to ask Harley fans what they really wanted on their bikes. The epitome of Project Rushmore is undoubtedly the flagship of Harley’s touring range, the Electra Glide Ultra Limited, a comfortable, laid-back (quite literally, thanks to its riding position), continent-crosser.

It’s hard to tell at first glance Project Rushmore’s influence in the Ultra, but dig a little deeper and you’ll soon find, for the first time on a Harley touring model, radiators next to the engine, which can mean only one thing: liquid cooling.

See what we said about Harley steadfastly hanging onto tradition? This would be the equivalent of a 911 purist learning that Porsche is going to start putting the engine of his beloved sports car in the front. 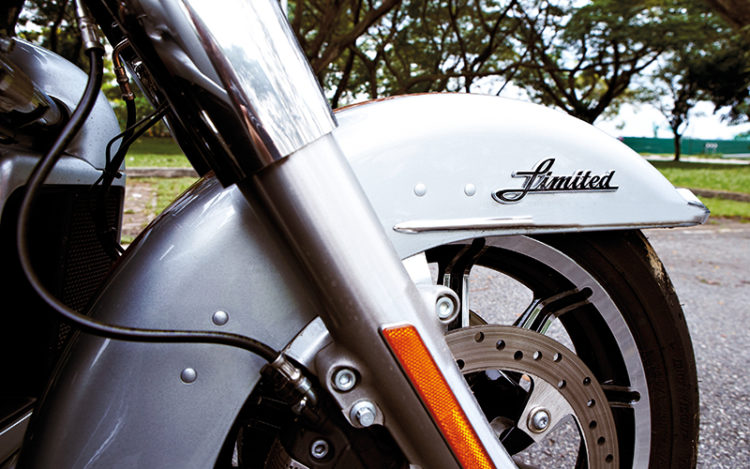 To the zealots, a liquid-cooled Harley (euphemistically billed as “precision-cooled”) is tantamount to sacrilege. However, they can breathe easy, as all this has been achieved without compromising the trademark Harley engine note.

While the Harley hardcore might still not be convinced, it’s hard to argue with the good this “newfangled” technology has done for the 1690cc V-twin engine, particularly in the power stakes.

The extra oomph is noticeable on the move, especially when the tacho moves past 3000rpm. You get a little kick in the bottom as the bike surges forwards ever so slightly, but even then, the Ultra isn’t going to sear said bottom with speed. The most welcome difference between the new bike and previous model, however, is the improved smoothness of the engine’s power delivery and its refinement. 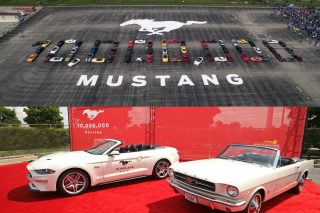 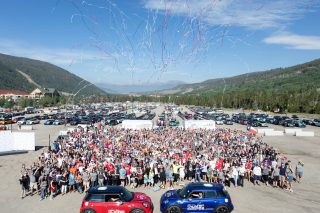 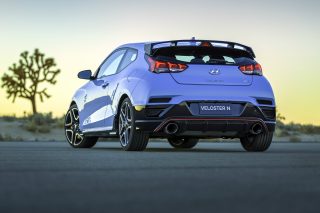