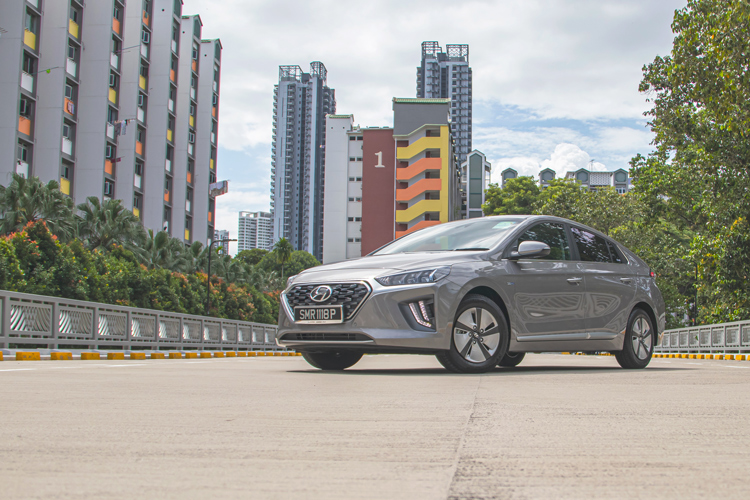 In its latest facelift, the Ioniq Hybrid gets new LED headlights and daytime-running lights with Hyundai’s “cascading” front grille.

Arrow-shaped LED tail-lights give it a distinctive appearance, as do new 15-inch aerodynamic wheels.

Inside, a new 8-inch touchscreen infotainment display now sticks out from the dashboard. The graphics in the digital driver’s display have also been tweaked to make them clearer.

But the addition of touch-sensitive air-conditioning controls is unnecessary (as with any touchscreen in a car). It is less intuitive than a simple set of buttons, and also attracts fingerprints. 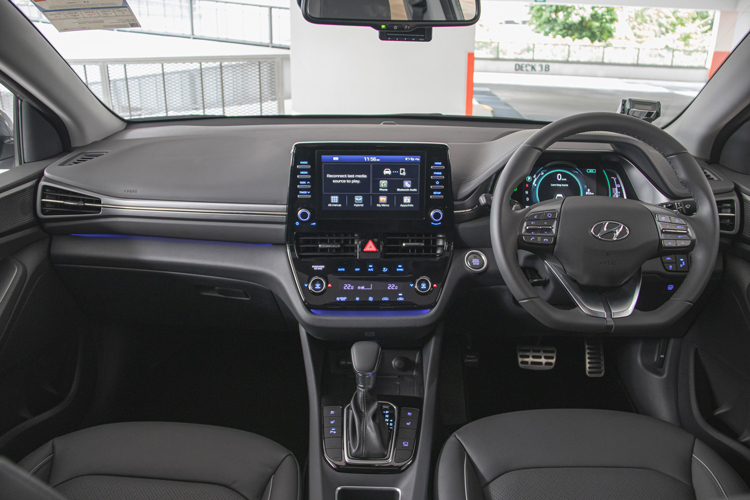 There are now paddle shifters behind the flat-bottomed steering wheel. In Eco mode, they vary the intensity of regenerative braking. In Sport mode, manually control the six-speed dual-clutch gearbox.

Level 1 in Eco mode is where you should leave it as 2 and 3 make the car a tad jerky.

The Ioniq Hybrid seats five, although the rear is cramped for three adults. Unlike the Prius, rear passenger have their own air-con vents.

The popularity of the facelifted Hyundai Ioniq Hybrid among taxi and private-hire operators is well-founded: The car is really frugal.

I achieved 21.7km per litre during this test-drive – close to Hyundai’s claimed 26.3km/L. The pre-facelift model we reviewed several years ago manages 25km/L. 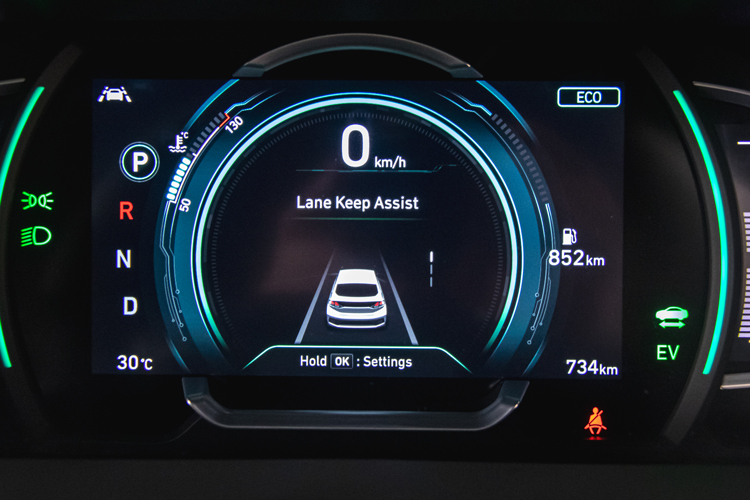 With a 45-litre fuel tank, that theoretically translates to over 1100km of range. That’s more than enough to drive the Ioniq Hybrid from Singapore to Kuala Lumpur and back.

For comparison’s sake, the ubiquitous Toyota Prius achieves a stated fuel economy of 27km/L, while a family car like the Kia Cerato gets a claimed 15.2km/L.

Although updated, the Hyundai Ioniq Hybrid’s drivetrain has not changed. It still utilises a 1.6-litre 4-cylinder engine, electric motor and 1.56kWh battery.

However, its output is now lower. The total system output of 130hp is 11hp less than before. Fortunately, the 265Nm of torque has not changed. Hyundai says the Ioniq Hybrid is now tuned for more refinement in city traffic and has a “revamped” starter-generator.

At up to 30km/h or so, the Ioniq Hybrid moves around silently using the electric motor. But push the accelerator pedal deeper and the engine smoothly comes to life.

The engine does not create much noise or vibration. It only becomes more vocal when you demand more of it, like when overtaking on an expressway. 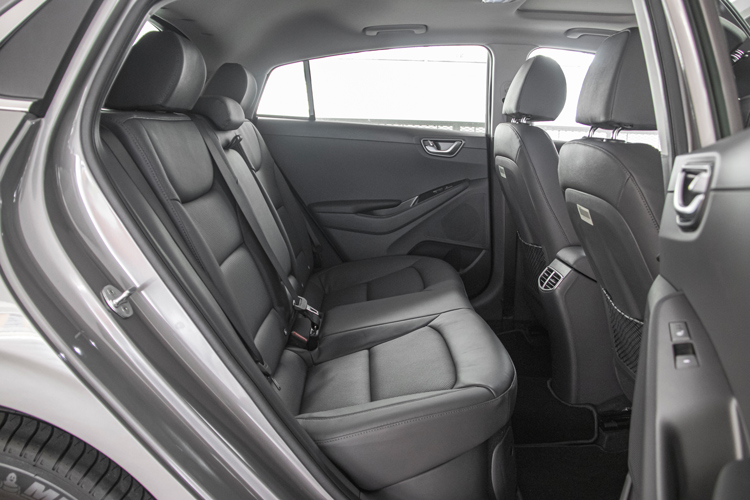 The engine can charge the batteries and power the front wheels simultaneously in low-load situations. Or, it can jointly drive the front wheels with the electric motor when more power is needed.

Overall, the changeover is smooth.

Interestingly, you can activate electric-only mode at higher speeds by backing off the throttle and lightly easing back on.

WHO IS THE IONIQ HYBRID FOR?

The Ioniq Hybrid has always been great value among the hybrids sold in Singapore because you get lots of car for the price.

Offering impressively low fuel consumption, features like collision avoidance, lead vehicle departure alert and ventilated front seats, the Ioniq Hybrid is a good choice for those looking to save money on a compact car. 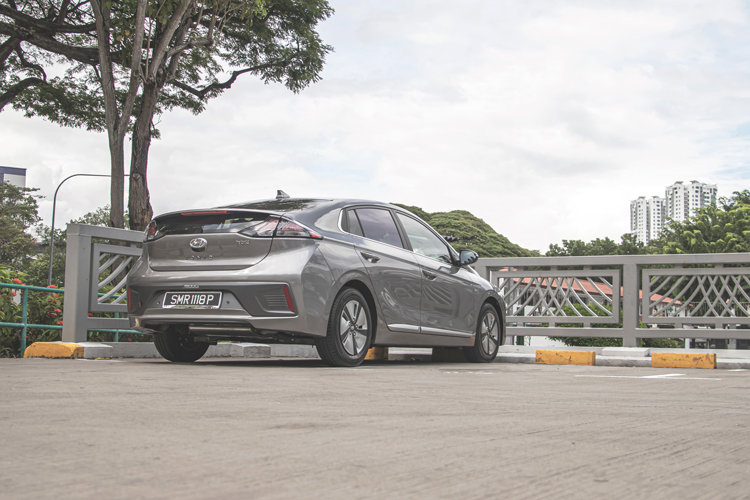 Hyundai Ioniq Hybrid takes on the Toyota Prius
What’s the difference between a hybrid, plug-in hybrid and electric car?