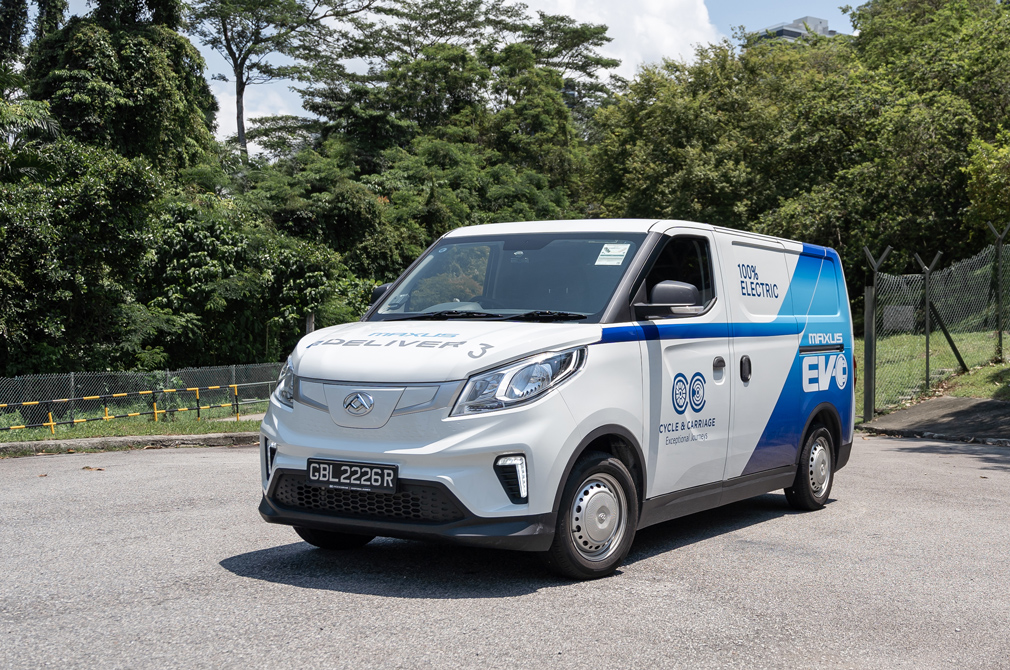 Commercial vans are known to be noisy and smoky machines. They rattle when idle, roar when they accelerate and unmaintained, belch smoke.

But if you got rid of them, our economy – and society – might slow to a crawl.

Commercial vans are a crucial part of many an SME’s operations. Most of the stuff we buy online is probably delivered by a commercial van. Technicians who service your air-con also need a van to transport themselves and their equipment.

But the commercial van doesn’t just come in diesel or petrol. Electric models, such as the Renault Kangoo Z.E. and BYD T3, have been available in Singapore for some time now. 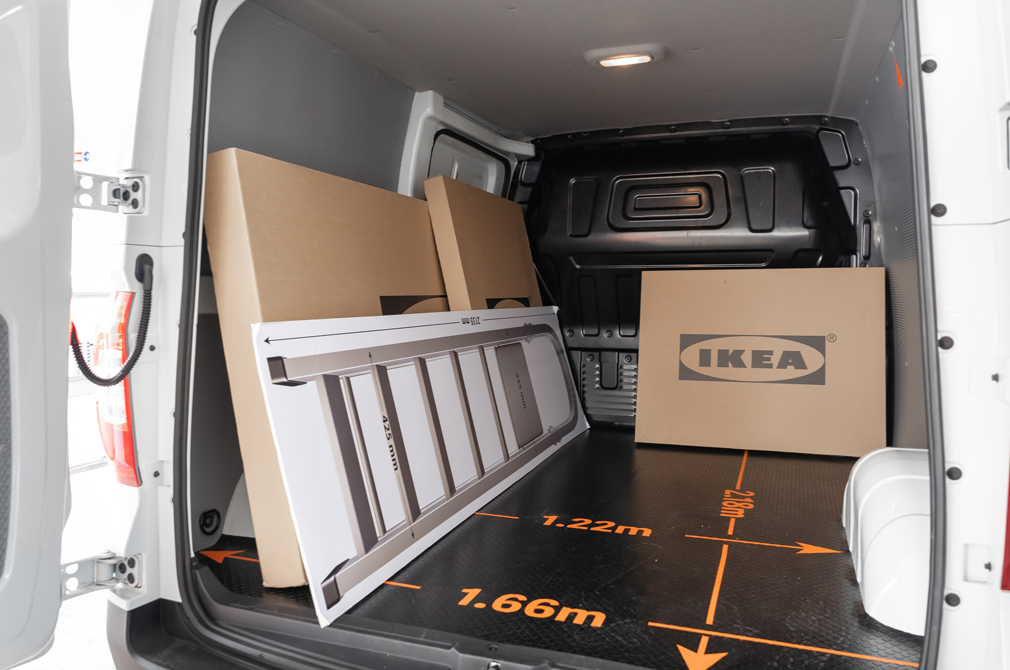 The Renault and BYD, however, do not have the payload or hauling capacity of the segment’s newest contender, the Maxus e Deliver 3.

Naturally, the Maxus e Deliver 3’s exterior dimensions are quite sizeable. It stretches 4555mm from tip to tip, is 1780mm wide and stands 1895mm tall.

But thanks to its boxy shape, it is relatively easy to park it straight in a carpark space. 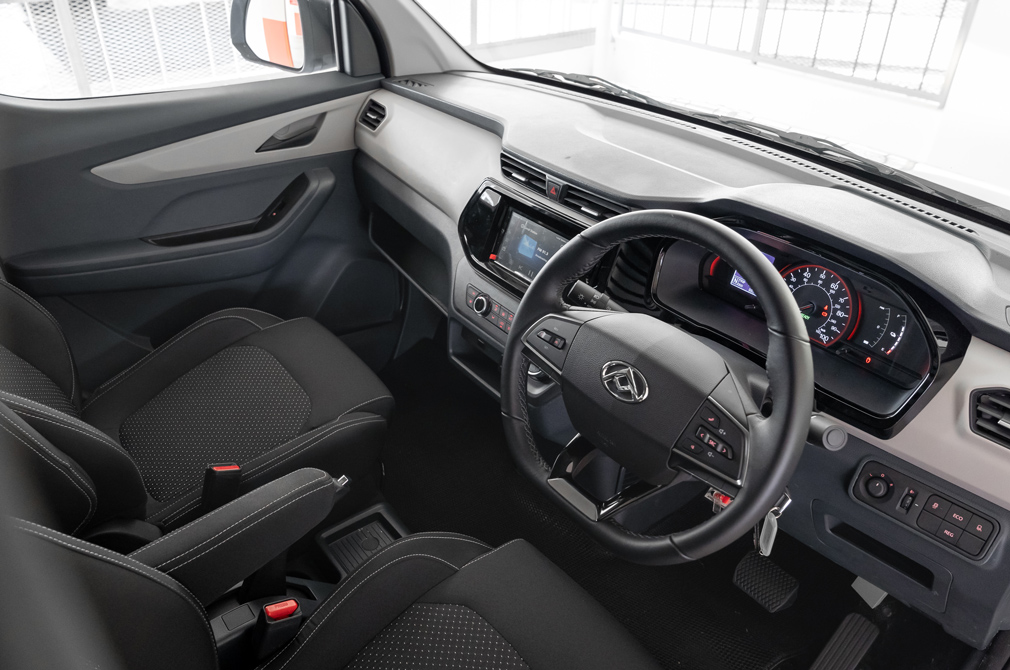 Commercial vans are primarily designed to be functional. But the e Deliver 3’s interior is designed with a dose of civility, too.

The instrument panel is easy-to-read (Torque understands that customer units will have the speedometer and accompanying readouts in kilometres instead of miles), Apple CarPlay is standard, and the air-conditioning is really cold.

That must be why the system does not have a thermostat for the driver to adjust. You can only play with the fan speed.

Since the rear compartment is blocked off from the front, the Maxus e Deliver 3 has a locally fitted digital rear view mirror. It displays high-resolution live feed from front- and rear-facing cameras, and can even be used to record footage. 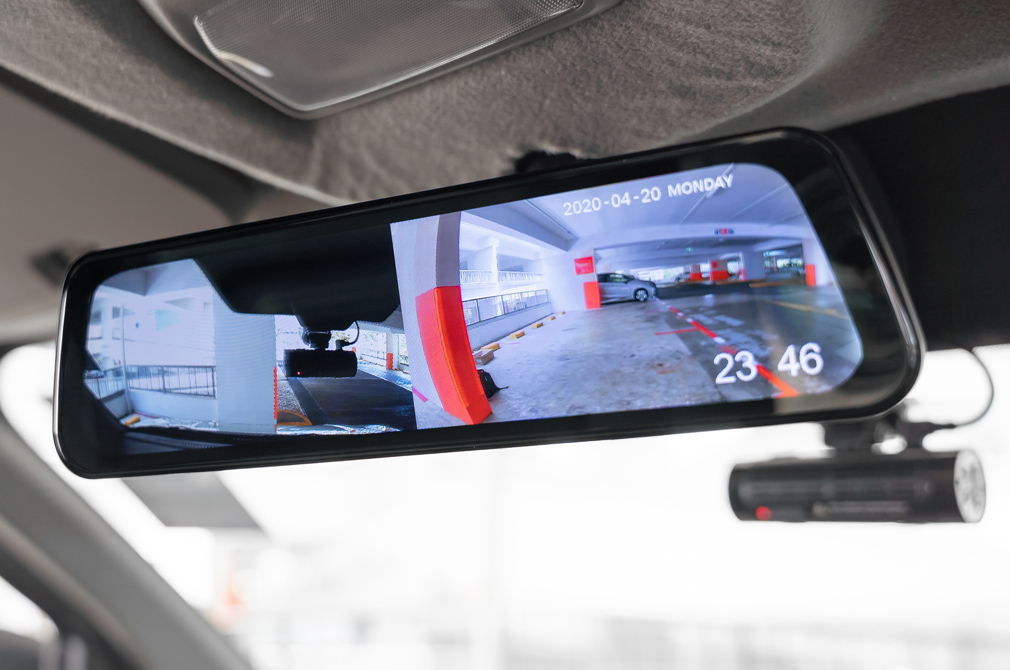 There are a few missteps here, though. For instance, despite being an electric van, switching it on still requires you to insert a key into the ignition before turning and holding it until the vehicle signals it is ready.

The handbrake is still a manual affair, and you get halogen headlights instead of more energy-efficient LED ones.

Wide-opening rear doors, which are a must for vans, are present here. But the single-side sliding door reduces flexibility. It is also possible to install windows in the back to improve outward visibility, but this will have to be done locally.

And strangely, the battery gauge on the right of the instrument panel and the digital S.O.C. (state of charge) readout do not seem to match up. The battery gauge can show that it is nearly full even if the S.O.C. readout is at 75%.

The S.O.C. readout is the more accurate one, according to Cycle & Carriage. 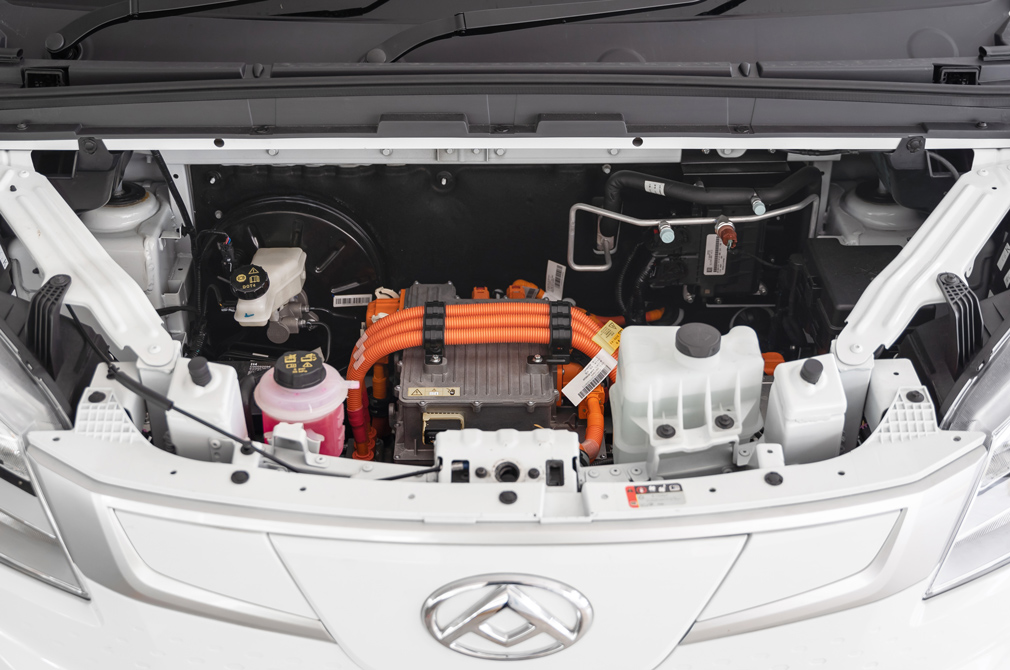 Maxus e Deliver 3 is unique in having detachable bonnet.

Range is not an issue with the Maxus e Deliver 3, even if it is behind the aforementioned Renault Kangoo Z.E. and BYD T3.

At 240km, the e Deliver 3 should still enable you to finish a day’s worth of deliveries. Then again, of the three electric vans in Singapore, this one can take the heaviest payload, so I suppose less range is expected.

Driving the e Deliver 3 is a pretty smooth affair. Turn the little gearshift dial to D and like all electric vehicles, the van accelerates seamlessly.

No performance figures are provided, but since commercial vans are only allowed a top speed of 70km/h, hitting this is easy. It takes less than 10 seconds, going by the seat of my pants.

The ride quality is better than the T3. The Maxus e Deliver 3 is more settled and less bouncy, so it’s easier to live with on a daily basis.

Charging the e Deliver 3 takes eight hours with an AC charger. If the battery is nearly drained, using a DC charger can bring it back to 80% in 45 minutes. THE COMMERCIAL EV TO CONSIDER?

If you’re a towkay deciding whether to add the Maxus e Deliver 3 to your company’s fleet, the key factors to consider apart from price are payload and range.

It may lag behind in range, but the e Deliver 3 currently has the greatest payload among the commercial electric vans in Singapore. So, if your firm moves a lot of bulky items, this is probably the one to consider.

And even if you’re unlikely to drive this van yourself, your employees who do will appreciate its conveniences and ride quality.

After all, if you’re looking to make your company more sustainable, it will be good to have everyone on board. 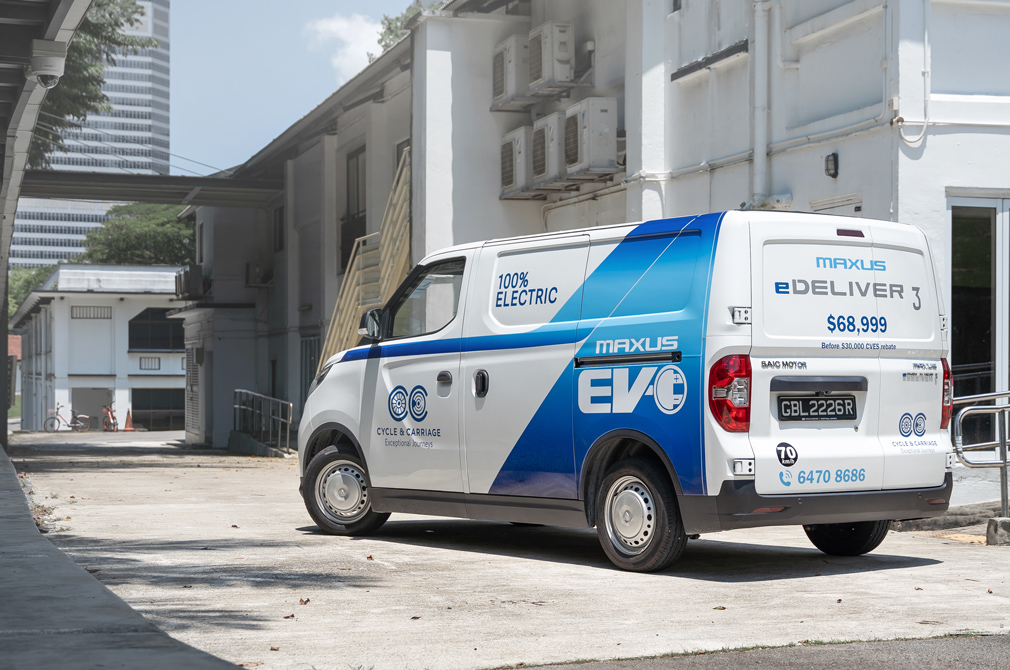