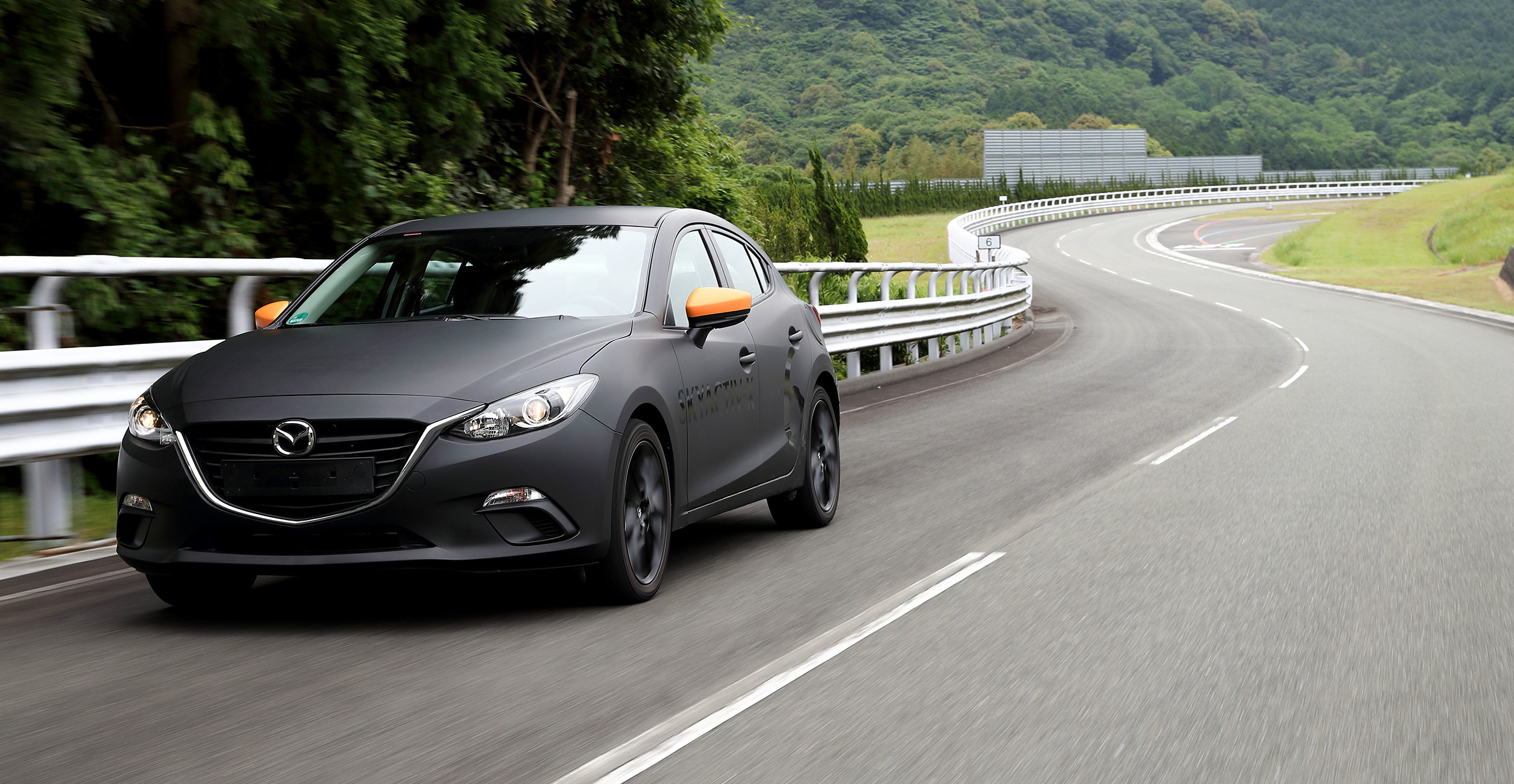 We try the intriguing Skyactiv-X 2-litre petrol engine, which will power the next-generation Mazda 3.

The replacement for today’s Mazda 3 is about a year away from its international debut in 2019, but the Japanese automaker has already let me test a crucial part of the upcoming hatchback that is still at the prototype stage – its all-new 2-litre engine, called Skyactiv-X.

The X denotes the “crossover” configuration of Mazda’s supercharged 2-litre motor, which has spark plugs and runs on petrol but uses a form of compression ignition (how diesel fuel is combusted in diesel-engine cylinders) that is apparently unique to Mazda.

However, Mazda’s newly developed Skyactiv-X engine with SPCCI – short for spark controlled compression ignition – is believed to be the first of its kind to become commercially available.

It won’t be the first engine tech to be easily understandable, though.

“I am very sorry for writing such a super-complicated formula,” said Tokushige through a translator, before he showed the Asian journos how the thermal efficiency of a piston engine is calculated and then explained Mazda’s development objectives with Skyactiv-X.

The various diagrams highlighted the impressive (albeit provisional) improvements of Skyactiv-X over the existing Skyactiv-G engine with the same 1997cc capacity – 15 percent more power, 10 precent more torque and 20 to 30 percent lower fuel consumption.

According to Mazda, the Skyactiv-X 2-litre 4-cylinder produces 190hp of power and 230Nm of torque, and promises an average fuel consumption of between 4.3 and 4.9 litres per 100km.

Even Mazda’s light 1.5-litre 2 hatchback sips more fuel than that.

The new engine’s potential was noticeable in the Skyactiv-X prototypes, which I drove back to back with their Skyactiv-G predecessors at Mine Proving Ground in Japan.

The Skyactiv-X engines, with 6-speed automatic and 6-speed manual transmissions, were installed in current-shape Mazda 3 hatchbacks with slightly modified bodywork, which accommodates not only the new engine but also new chassis and suspension components intended for next year’s new 3.

Before I hit the circuit in the test mules, Mazda Japan’s global communications manager Hideyuki Saito told me: “These are technical prototypes that still need fine-tuning, but you can feel the essence.”

I felt it, and it was mostly good.

The greater smoothness of the new Skyactiv-X engine compared to the old Skyactiv-G engine, especially when the engine revs went above 3000rpm or so. The greater calmness of the new engine while on a constant throttle. The stronger sense of acceleration provided by the new engine, although this attribute was more obvious with the manual gearbox than with the lazier automatic.

Most interesting of all was the new petrol engine’s diesel-like ability to pull the car up a slope in one manual-gear too high, without getting bogged down despite the rev-counter needle hovering just above 1000rpm.

The not-so-good aspect of Skyactiv-X was a knocking sound from under the bonnet that only occurred with light throttle input during the lean-burn stage of combustion (indicated by a tablet attached to the dashboard of the prototype).

“We will fix the knocking sound issue by the time of mass production,” replied Takehide Hoshi, Mazda’s Asean PR manager, when I asked them about it.

The company has about a year left to perfect its intriguing Skyactiv-X engine before its official launch together with the next-generation Mazda 3. 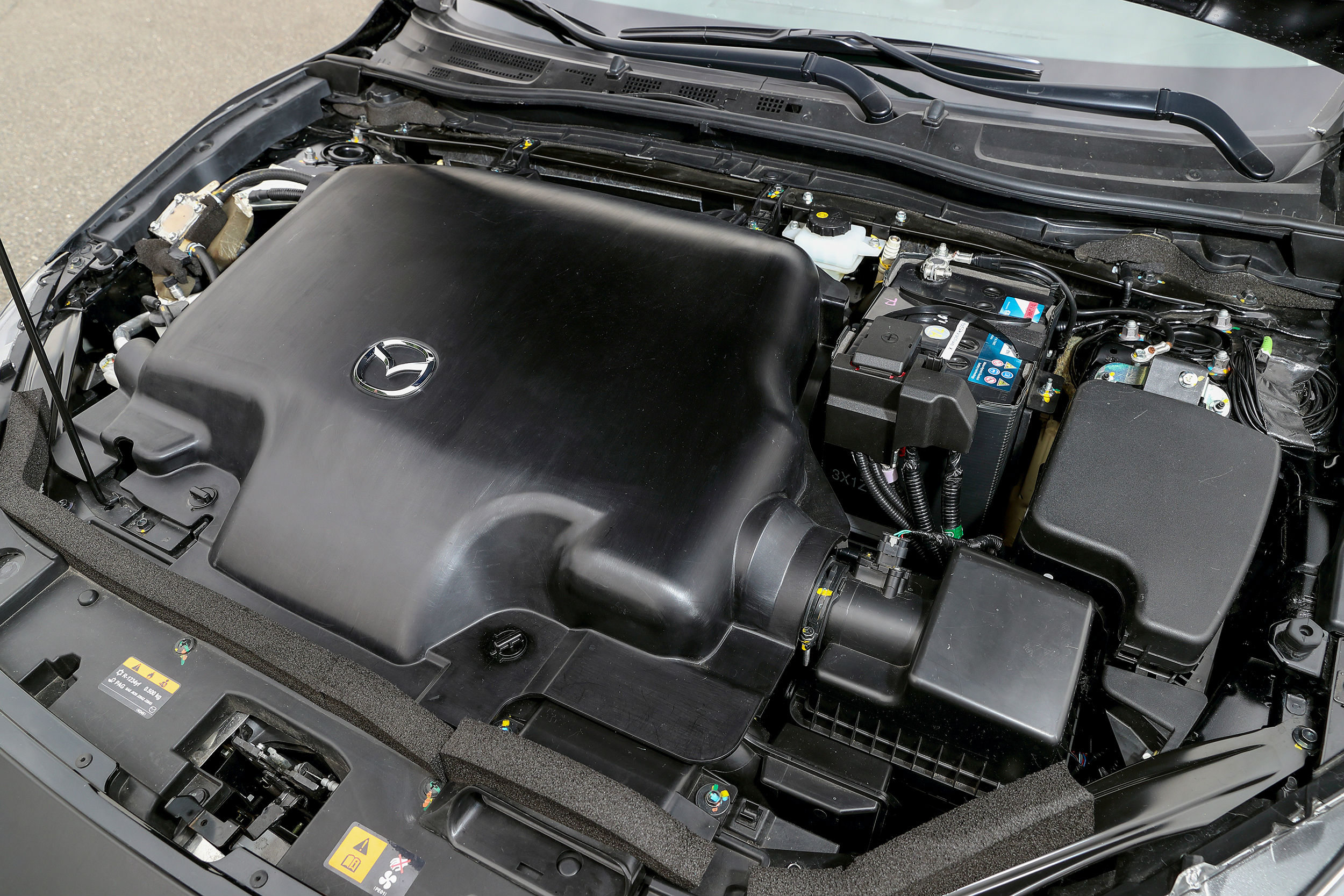 We try the intriguing Skyactiv-X 2-litre petrol engine, which will power the next-generation Mazda 3. 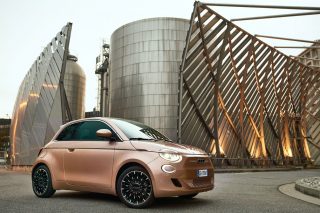 GMC Hummer EV with 15,592Nm of torque revealed
This site uses cookies to help us serve you better. By continuing to explore our site, you accept our use of cookies.I Accept