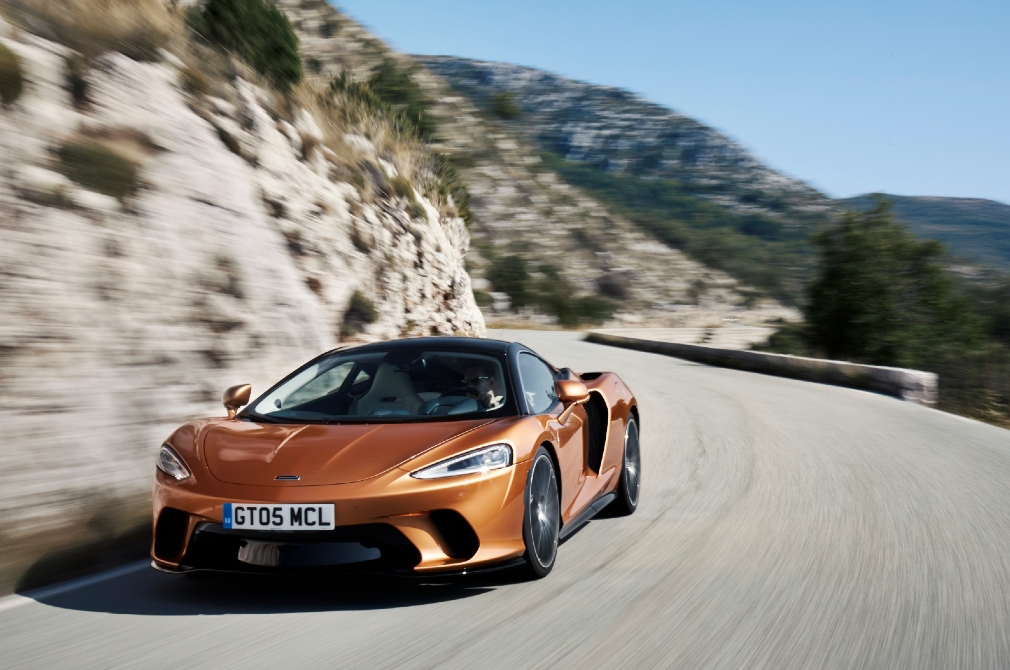 Trying to remember the various McLaren models and their internal classifications is a challenge.

And just when you think you’ve got the McLaren range all figured out, along comes the McLaren GT. It is a model that does not really fit into the manufacture’s Sport, Super or Ultimate Series.

The McLaren GT was created to fill a perceived chink in its armour. Though based on the same blueprint that underscores all current McLarens, the GT looks far sleeker. It is also elegant yet muscular.

The McLaren GT is an appealing departure from winged, thinly disguised track cars such as the 600LT.

The carbon fibre tub is a modified MonoCell 2-T. The “T” refers to Touring, because where there was once the view of the twin-turbo V8, it is now redesigned to accommodate a 420-litre hatch/storage area.

It is a remarkably well-insulated space, but with a 620hp motor underneath, it cannot help but be warm. 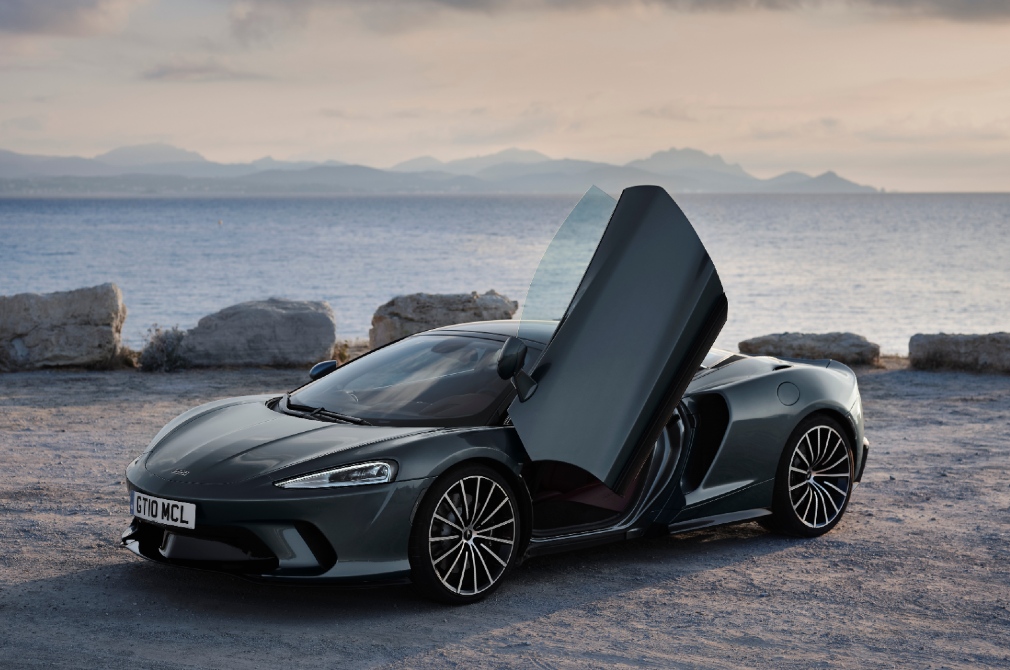 McLaren is renowned for its suspension technology – the unique cross-linked dampers that give it anti-roll, anti-squat ability without heavy springs and roll bars.

In this respect it is more removed from the Sports series which have a conventional spring, damper and anti-roll bar set up and thus has more in common with the 720S.

The first impression one gets is that of refinement as the default settings are Comfort mode for both the suspension/steering and engine/transmission.

The SSG (Mclaren-speak for dual-clutch gearbox) tries its level best at mimicking a torque converter automatic, but is still noticeable in city traffic.

One should not expect Bentley levels of appointments in the McLaren GT as this is what the engineers at McLaren think a GT should be. 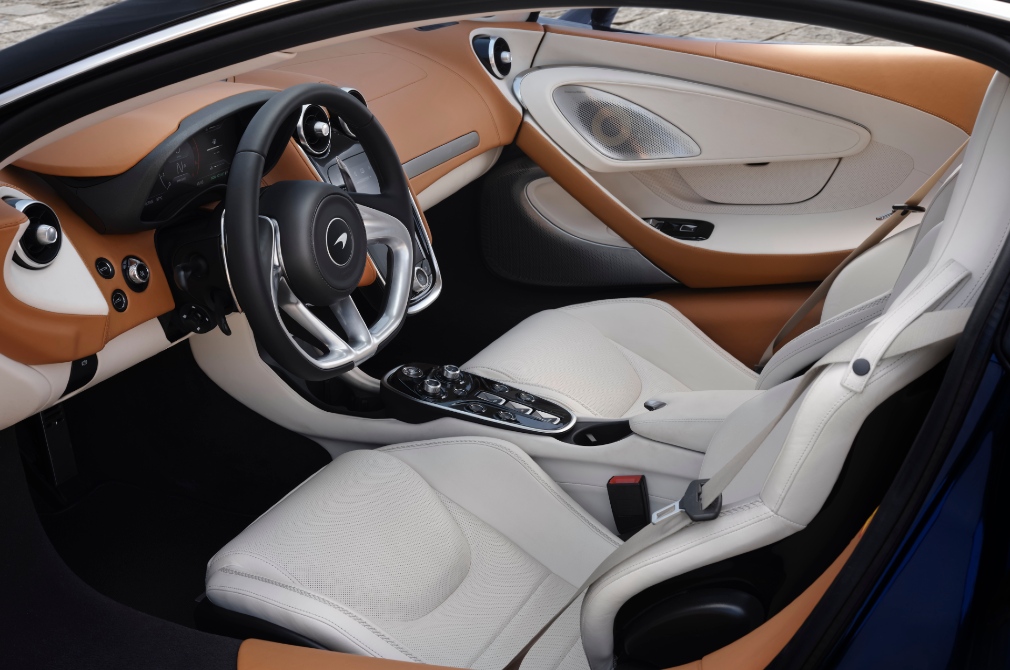 Naturally, it is quite spartan in absolute terms but there is a good deal of Nappa leather, decently comfortable bucket seats and a really amazing Bowers & Wilkins 12-speaker audio system.

To make their supercars more practical as a daily drive, McLaren adds 420 litres of storage space. The carmaker claims that a set of golf clubs can fit here. However, it’s unlikely to be a standard club set. 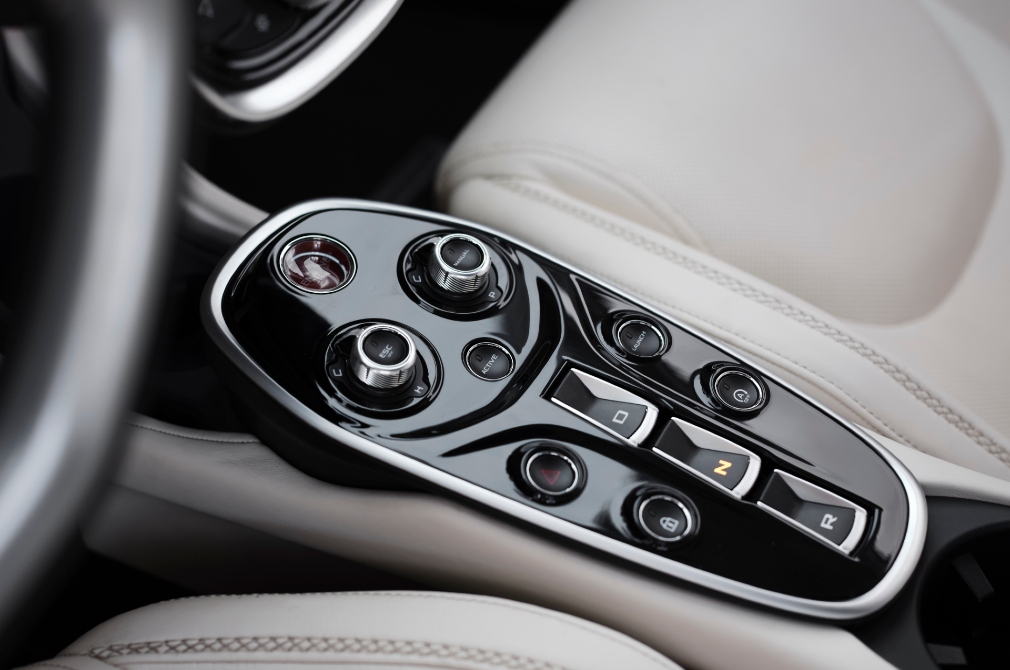 With the GT, McLaren did not venture too far from its core competence of performance and handling prowess.

The difference in performance is primarily down to the McLaren GT’s 1466kg mass, which is 219kg heftier than the 1247kg 600LT.

It is a huge engineering challenge to make a supercar’s engine and drivetrain as tractable as that of a family saloon. That’s like asking Usain Bolt to rein in his explosive speed so that he can perform ballet. 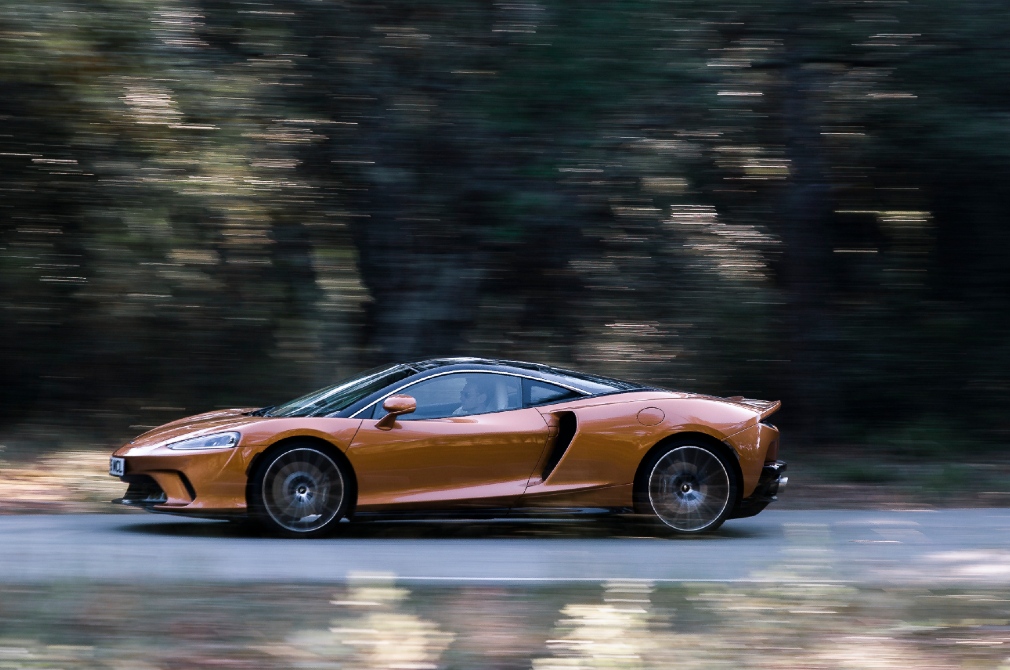 That said, leaving all settings in the default Comfort mode is fine, so long as one does not mind the genteel pace. Picking up the pace with the requires a determined prod on the loud pedal to get it shifting.

Switching the transmission to sport does a better job, though this setting is a touch too frenzied around town.

The best solution is to keep the dampers in Comfort while using the paddle shifters to perform manual gearchanges. It’s better than getting frustrated at the transmission staying in the wrong gear for city traffic.

“Manual” shifts are lightning-fast and you get the gear you want all the time. Sport or Track mode only works well on the open mountain roads or race track. It is overkill when pottering around town.

Setting the dampers to Sport mode makes the McLaren GT great for tackling curves, though the ride does get a little ruffled. Thanks to the cross-linked damping, the suspension hardly shows roll or pitch and is not harsh while pottering around city streets.

While almost every manufacturer has moved to EPS (electric power steering), McLaren has stuck to hydraulically driven power steering, but with an electric motor pumping the fluid.

This setup enables McLaren to maintain the exceptional levels of steering feel that enthusiasts craves. The steering is on the heavy side and gives the GT a substantial feel when being driven. Its superb tactility is such a rare and welcome treat in the age of EPS. 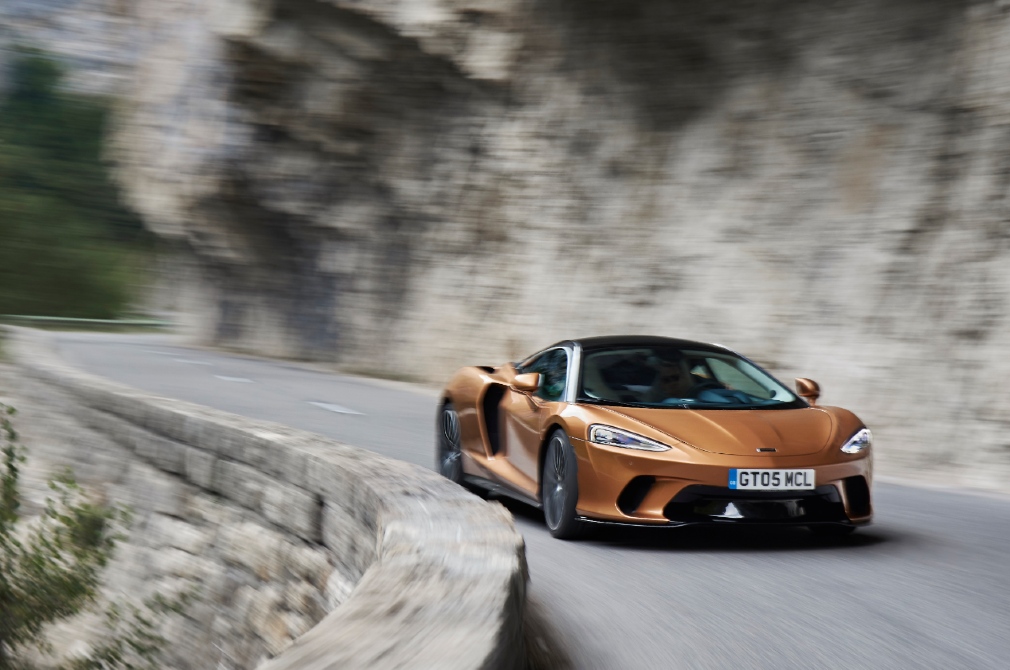 Indeed, the steering responses are sharp, direct and a surprisingly close match to McLaren 720S’.

This is also thanks to the staggered 20-inch and 21-inch Pirelli P Zeros. Surprisingly, they seem to be able to keep pace with the grippier P Zero Trofeo tyres, while offering decent ride comfort and lower noise.

For all-round use, these P Zeros are hard to beat.

You will need to give the brakes a bit of a shove to get the bite you want during stop-start traffic.

The McLaren GT test unit has huge steel brakes discs, but buyers can opt for carbon-ceramic ones. Ultimate braking performance is naturally superb, once you stomp hard on the brake pedal and get used to the effort required. 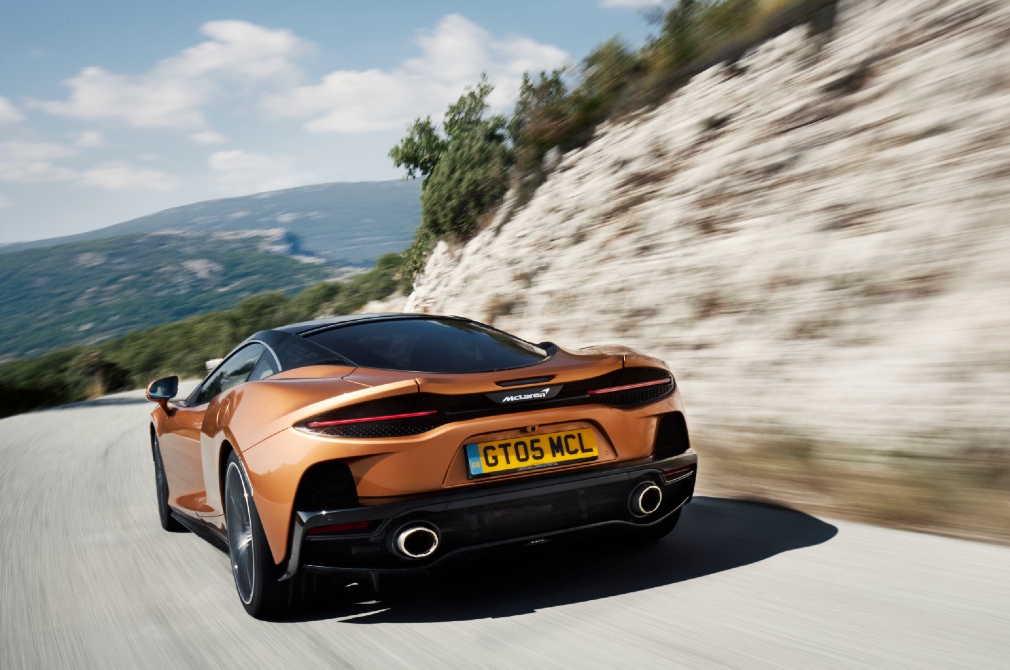 If total cabin silence, lavish opulence and finger-tip driving is what you want in a GT, then the McLaren GT is not for you.

The McLaren GT is a strict two-seater and despite its rear hatch, is really not that practical. The level of luxury and comfort is great for a McLaren, but not when compared to a full-blown grand tourer.

Then again, not many grand tourers have performance and handling abilities that extend into the realm of supercars.

Suddenly, the McLaren GT’s compromises fade into insignificance. It lets you savour the nuances of a proper sports car without having to suffer too much for the pleasure of driving one.

The McLaren GT is a superb machine that gives you much of the immersive experience of a 720S, but in a more refined package. And the fact that it’s easy on the eyes is a nice bonus, too.