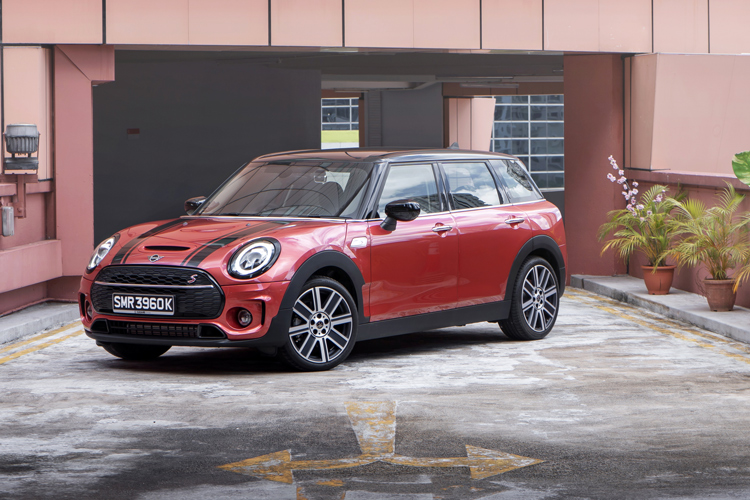 A six-door station wagon or estate is a rarity these days.

In fact, only one such model comes to mind: the MINI Clubman.

The fifth and sixth doors in a MINI Clubman are a result of its split tailgate. I refer to them as “fridge doors”.

Okay, but having six doors isn’t what makes a Clubman unique. It stands out because it’s arguably the most upmarket model in the MINI lineup.

That was my conclusion after I first drove the MINI Clubman in 2015. It had the most pliant ride of any MINI then. The cabin was the quietest, too. And it was the first MINI with electrically powered seats! 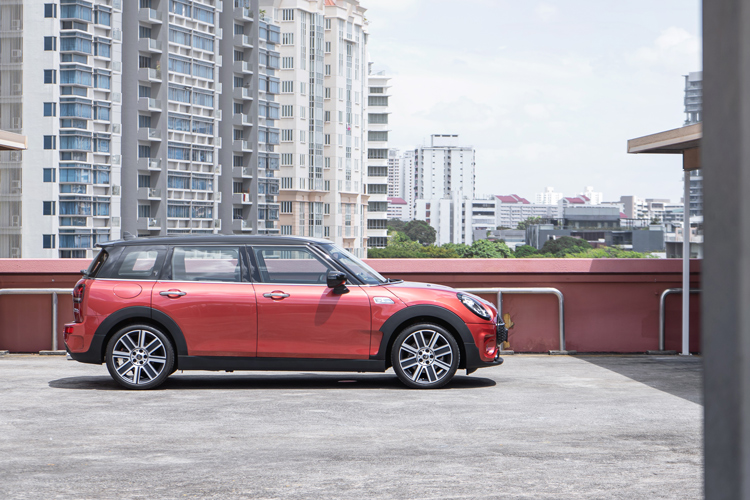 The MINI Clubman’s formula is sound, so it’s good to see that they’ve tried to enhance it.

There’s a bigger and bolder looking grille that covers more of the front bumper than before. Helping emphasise this is the horizontal bar that cuts across it – it’s now slimmer than before.

Like the 3-Door and 5 Door models, the MINI Clubman also receives the new LED tail-lights in the Union Jack pattern. But because the tail-lamps are wider here, the overall look is even nicer.

There are a trio of new paint colours, one of which is the Indian Summer Red on this test unit. Three new wheel designs also join the options list. 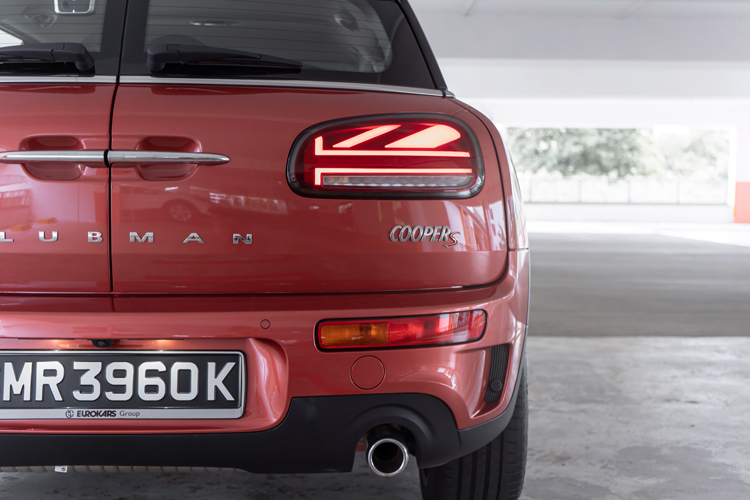 The MINI Yours programme can also be applied to the MINI Clubman.

Said programme includes options for having Union Jack motifs on the headrests, a MINI Yours sports steering wheel and MINI Yours floor mats.

The programme also lets owners customise their door sill plates and puddle lamps. For vanity’s sake, you could have your name on the former and projected by the latter. 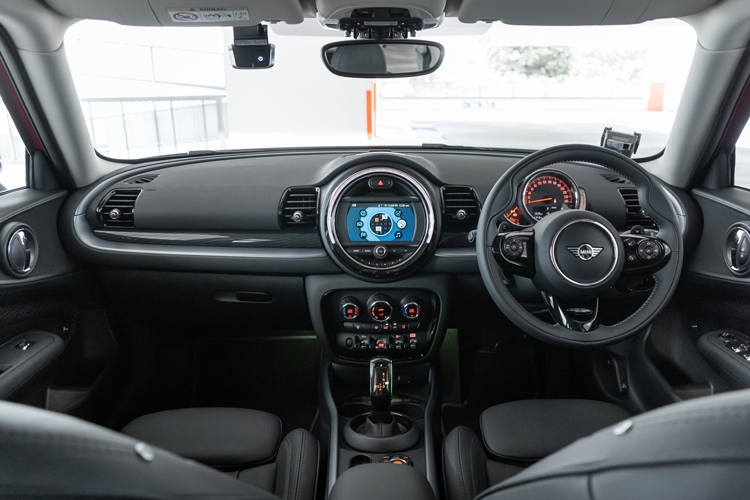 The MINI Clubman has a new instrument cluster, which is identical to the ones in other MINIs. The driving modes are also now selected using a toggle, instead of the giant dial around the gearshift lever.

I’ve always preferred the giant dial. It was unique and easier to access. You didn’t have to look down to check. In contrast, the toggle is just another switch I need to glance at.

Speaking of gearshift levers, the longer one in the previous MINI Clubman is gone. In its place is the shorter high-tech “joystick” also found in other MINI models. 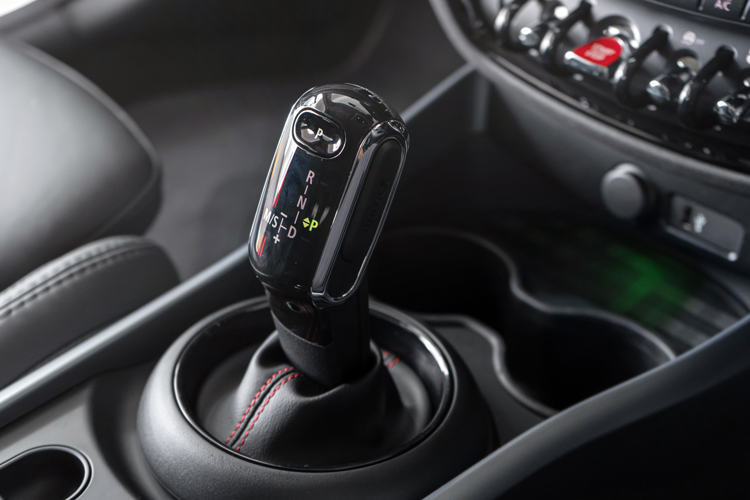 This joystick is tied to the new 7-speed dual-clutch gearbox, which replaces the 8-speed automatic in the previous MINI Cooper S Clubman.

But from a driver’s standpoint, I’m not sure this change was needed.

The 8-speeder was smooth and responsive. It has an additional forward ratio for high-speed cruising. This helps drop the revs, which helps improve fuel economy and make the drive more comfortable.

The dual-clutch unit, with its quicker-shifting character, is supposed to enhance performance. But it doesn’t.

Indeed, the new MINI Cooper S Clubman’s 0-100km/h time of 7.2 seconds is 0.1 of a second slower than before. The difference is indistinguishable. But it’s there. 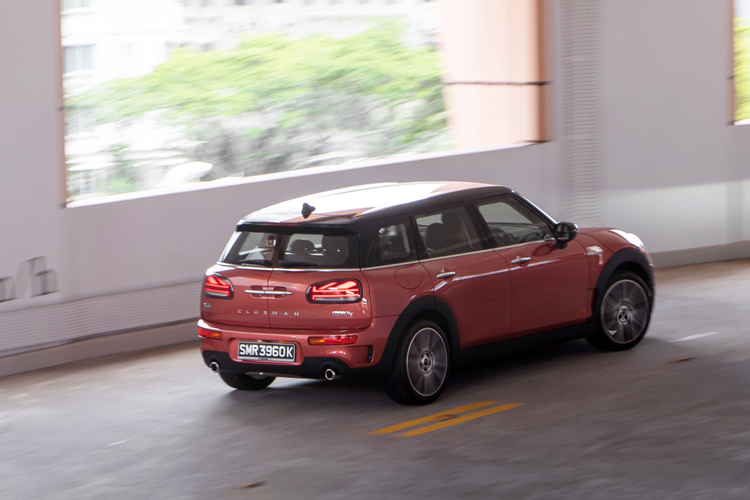 That said, the MINI Cooper S Clubman is not afflicted by slow gearbox engagements when accelerating from a standstill.

The MINI Cooper S Clubman continues to deliver refinement – in spades. Just like before, it provides a cossetting and quiet ride. If I had to choose a MINI for a road trip, I would take this one in a heartbeat.

What the Cooper S Clubman could use, though, is a set of high-performance tyres. The comfort-biased tyres on this test unit just don’t cut it.

You don’t even have to push hard to make them squeal in agony.

Better tyres would enable the driver to unlock this estate’s potential. It may be cushy, but that doesn’t mean it’s unwilling to play. You just have to give it the right “toys”. 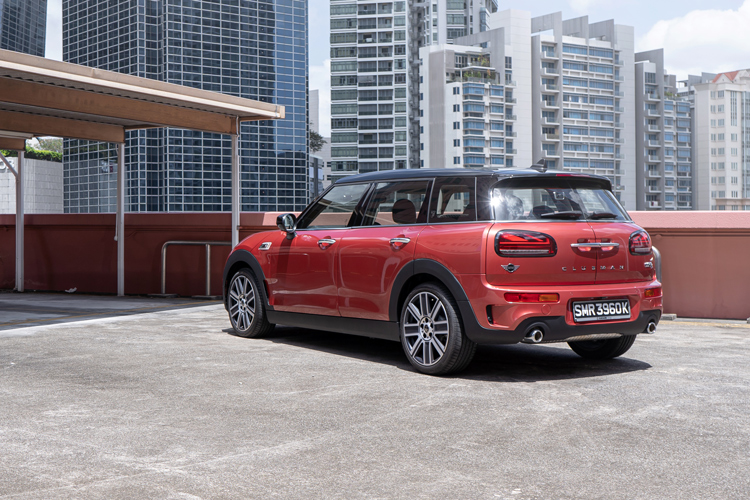 WHO IS THE MINI COOPER S CLUBMAN FOR?

Buyers searching for an upmarket compact estate should consider this.

If nothing else, owning one lets you say that you drive an estate with six doors. That sounds pretty cool to me.