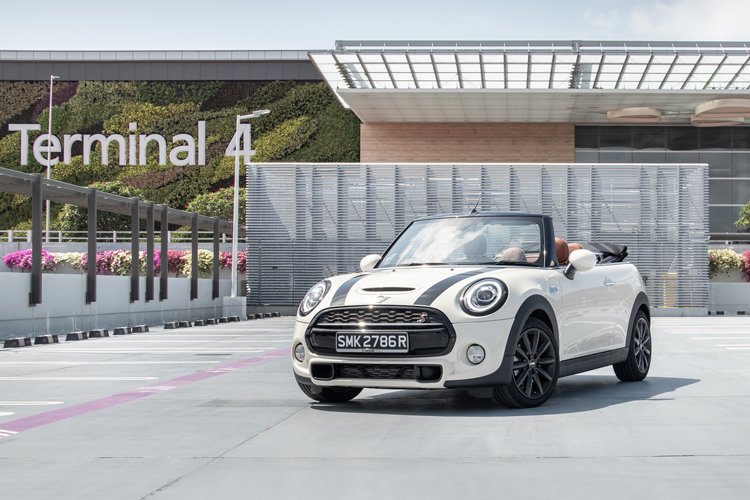 The current-generation MINI Convertible is only three years old.

But with technology progressing quicker and quicker every day, three years seems like a lifetime ago.

Indeed, as we shall soon see, the updated MINI Cooper S Convertible makes the older one seem dated. 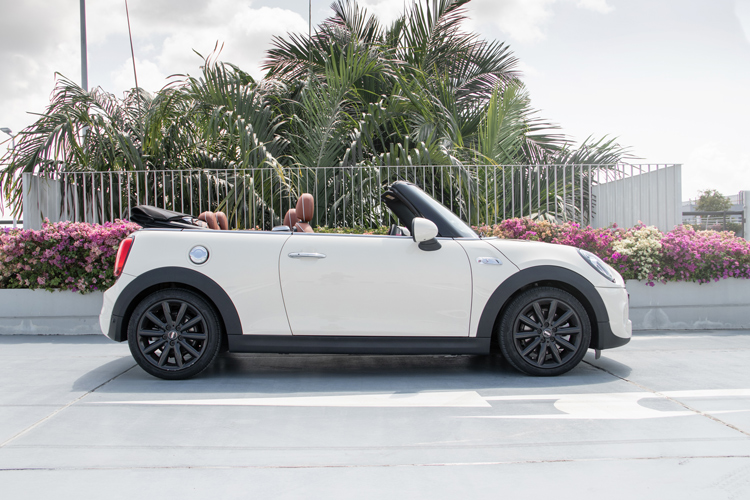 The MINI Cooper S Convertible has several design touches to emphasise its British-ness.

Perhaps this is to reassure fans that the cars remain British, despite the brand being in German hands.

The Convertible now comes with the new simpler and flatter MINI logo. At the rear, the tail-lights are in a Union Jack design. 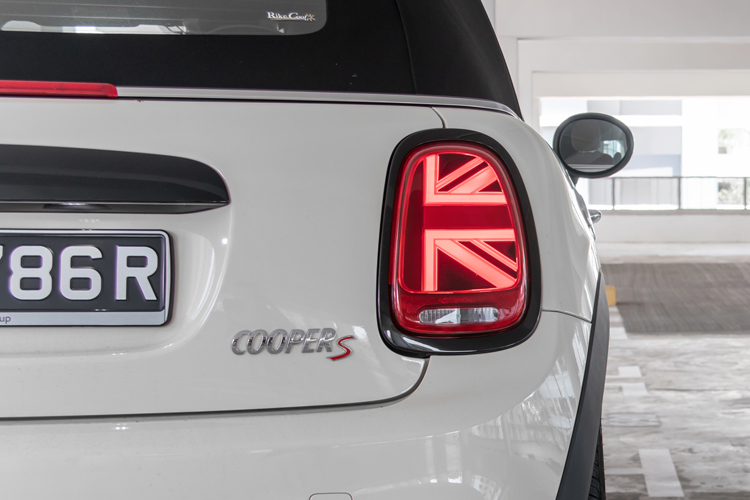 MINI has always claimed to be big on personalisation. So, they’ve upped their game here with a new programme called MINI Yours Customised.

For instance, instead of projecting the MINI logo, the puddle lamps can project your initials instead. 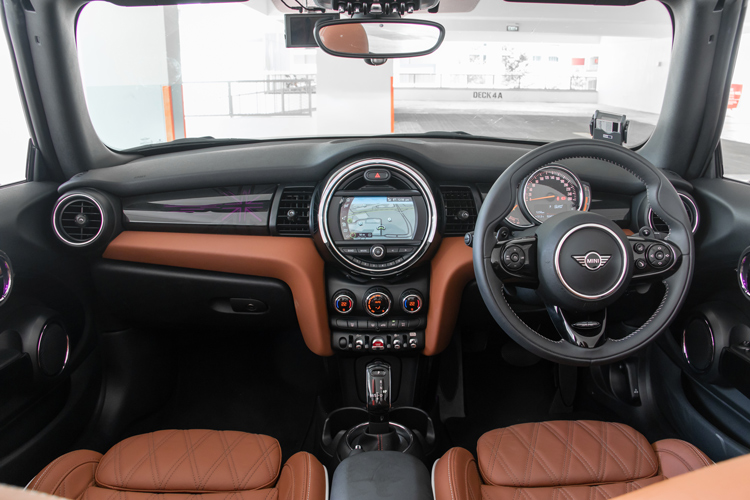 The most noticeable change in the MINI Convertible’s interior is the standard dashboard trim – an illuminated Union Jack.

The full suite of MINI Connected functions is also available. These include Real-Time traffic information and a Mobile Assistant. 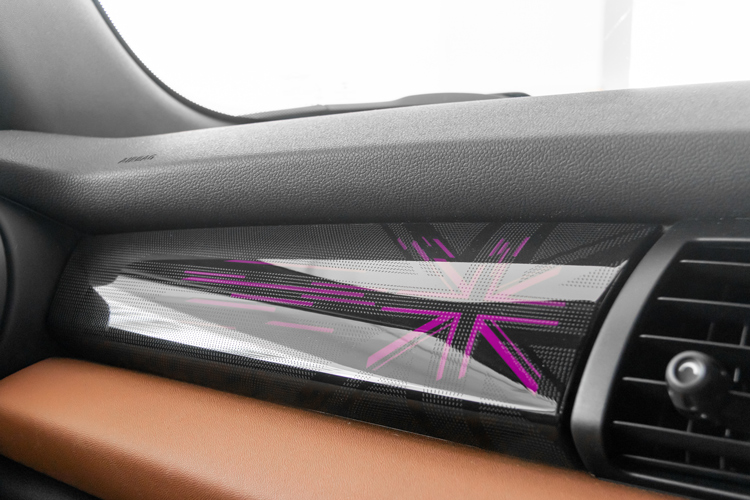 The Union Jack is standard, but owners can customise this part if they wish.

The latter syncs with your phone via the MINI Connected app. Through it, the MINI Convertible can give you directions to your next appointment.

You can even use MINI Connected to find the MINI Convertible in a carpark and check if you’ve locked the doors.

The roof, however, is still disappointing. Like before, it can only be opened/closed at speeds of up to 30km/h. MINI should have increased this to 50km/h.

But it no longer sends these to the front wheels through a 6-speed automatic. This gearbox has been replaced by a 7-speed dual-clutch.

However, having a quicker gearbox did not result in quicker acceleration. The MINI Cooper S Convertible still zips from zero to 100km/h in 7.1 seconds.

That said, outright speed is not the goal here, despite the car’s peppy nature. 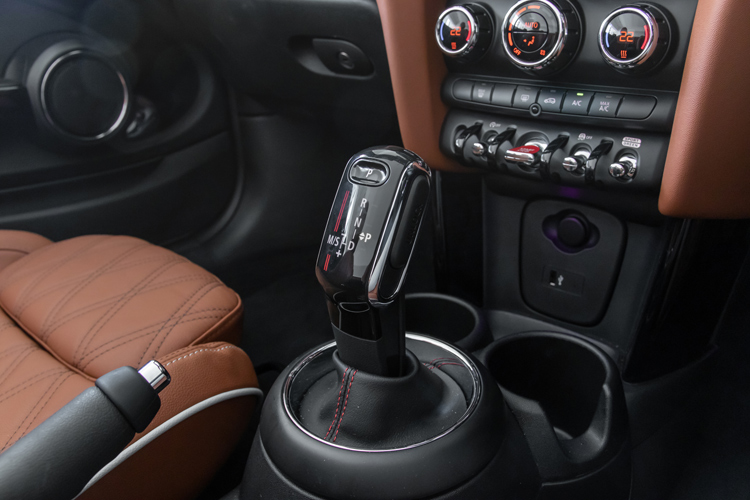 Yes, you can almost recklessly chuck the MINI Cooper S Convertible into your favourite corners. Like a puppy in an open field, it will only be very happy to be flicked left and right.

Before doing this, make sure that you’ve toggled Sport mode and have the gearbox in “S”. The rorty, popping noises emanating from the tailpipes are quite addictive.

Surprisingly, the MINI Cooper S Convertible is equally content with being driven more sedately. I discovered this one cool night as I cruised along at 70km/h along Tanah Merah Coast Road and Changi Coast Road.

You don’t need the wind roaring in your ears and blasting your hair and face. Sometimes, a gentle breeze caressing your cheeks is enough to make you forget the stresses of your day. 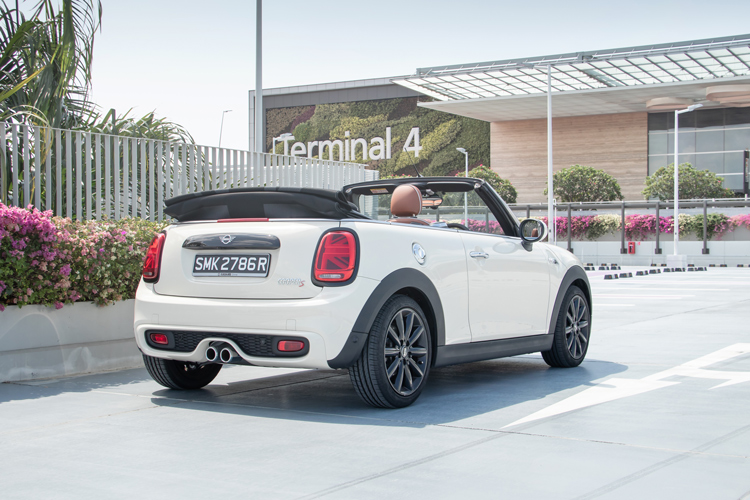