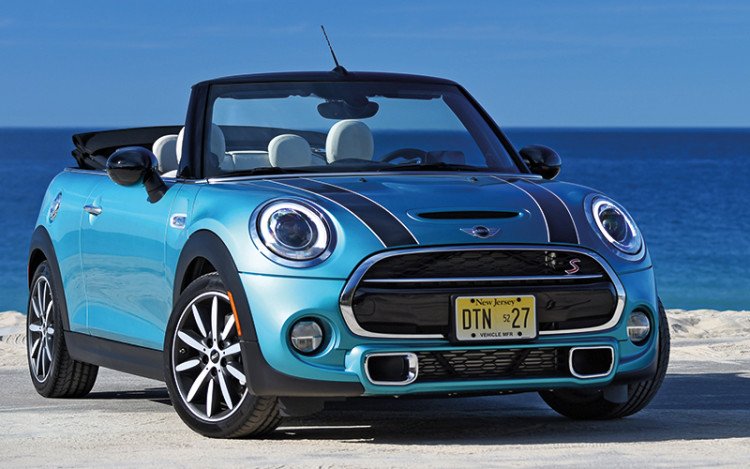 Driving a convertible is one of life’s greatest pleasures. With a cool wind in your hair and the warm sun kissing your face, life’s worries seem half a world away.

Without a roof over your head and with the clear blue sky as your “ceiling”, the feeling is a very liberating one indeed.

And this topless experience is enhanced when you’re behind the wheel of the new MINI Cooper S Convertible. 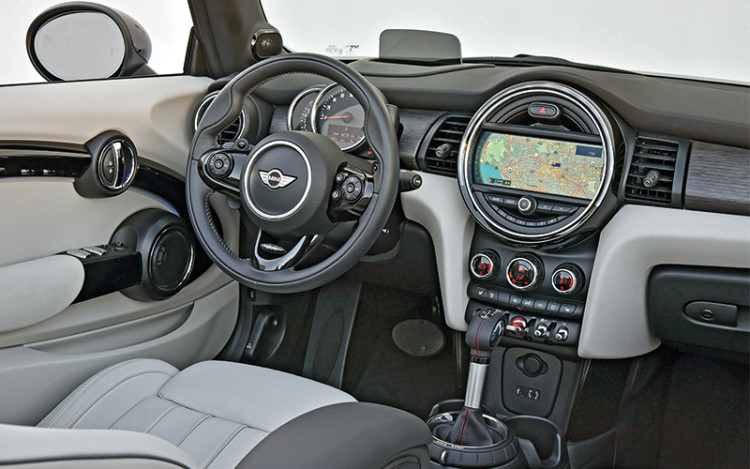 The cockpit is roomier, but still as driver-focused as ever.

Before Mini was rebranded as MINI under BMW ownership, the carmaker introduced the Convertible model in 1993. That took surprisingly long, given that Mini had been producing cars since 1959.

After BMW’s takeover, the first MINI Convertible arrived in 2004. It was succeeded by the second-generation model in 2009.

I had mixed feelings after driving the 2009 model. I enjoyed the car’s agility but felt its design is too “cute”, its cabin rather cramped and the ride too harsh for my liking. 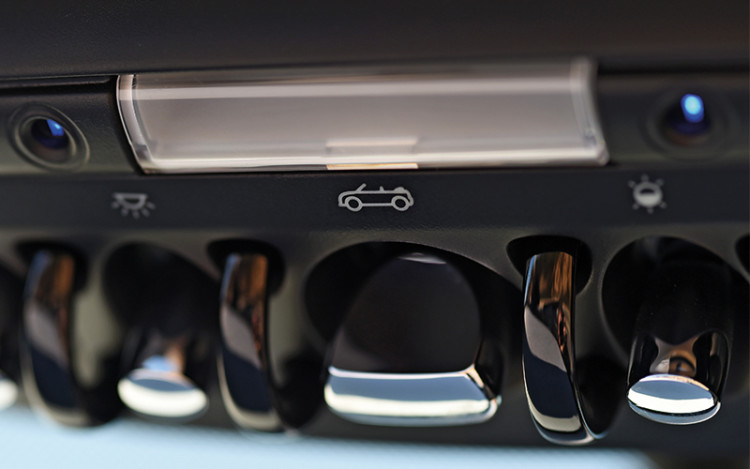 This “toggles” the Convertible’s transformation from conservative to sexy, and vice versa.

My encounter with the third-generation MINI Convertible, however, feels good from the start. Instead of finding it cute, I find the car’s design to be cheerful and inviting. I feel like I’m being beckoned to drive it.

The latest Convertible boasts greater road presence thanks to its larger dimensions – 98mm longer and 44mm wider than before.

The car’s wheelbase, now extended by 28mm, also improves legroom for backseat passengers by 36mm. Entry/egress is noticeably easier for those occupants, since the front seats can be slid further forward. 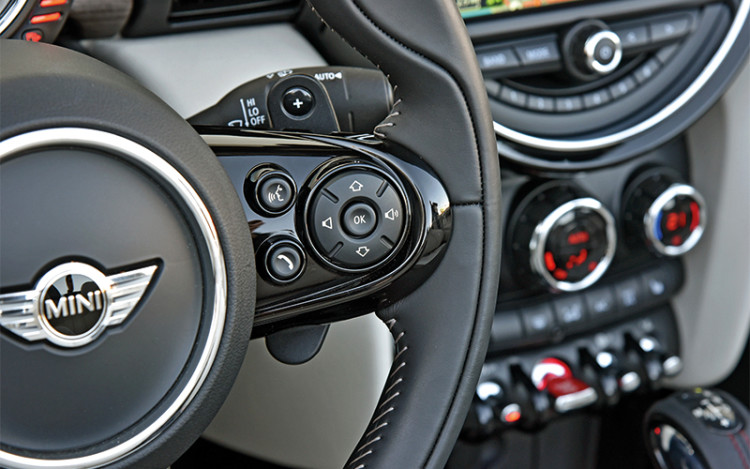 The Convertible also looks neater than its predecessor. It no longer has exterior boot hinges, while the rollover protection bars are now “hidden”.

In terms of practicality, there’s more space for everyone’s belongings, thanks to the larger boot. It offers 160 litres with the roof open and 215 litres when it is closed. Both capacities are 25 percent greater than on the preceding model, and should enable owners to bring home a few more bags of groceries.

Far more interesting are the Cooper S Convertible’s performance figures. Equipped with a turbocharged 2-litre engine that produces 192bhp and 280Nm, the car can sprint from rest to 100km/h in 7.1 seconds. That’s half a second quicker than the older model. 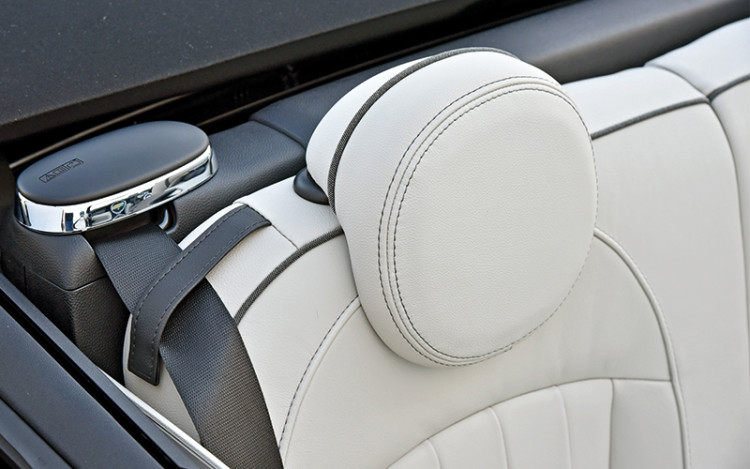 During the first half of my drive, I keep the top up. It isn’t because I am afraid of getting a tan – I want to see if the new soft-top really contributes to a quieter cabin, and I must say that it does.

With the roof closed, having a conversation in the latest Convertible doesn’t require me to raise my voice, unlike in the previous model.

The soft-top doesn’t just provide better noise insulation, it operates more silently, too. Its electric motors are quieter than the electro-hydraulic system in the older Convertible. The top opens or closes in 18 seconds, and can be operated at speeds of up to 30km/h. 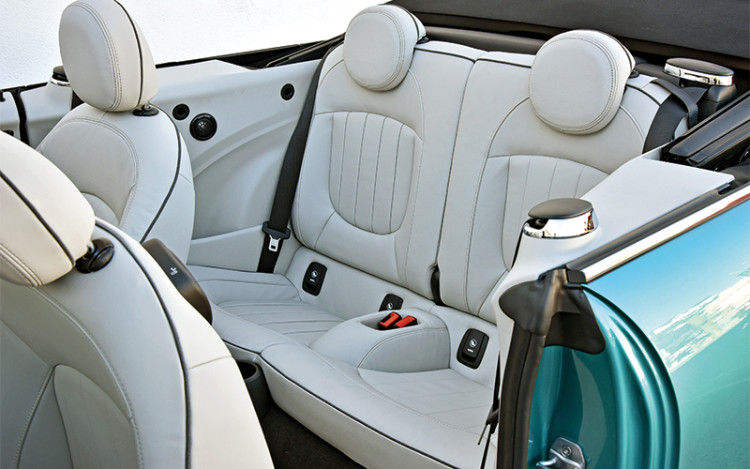 There’s more legroom now, but anyone taller than 1.7m won’t be happy riding back here.

For convenience, the optional MINI Connected XL infotainment system has a rain warning feature. If weather data shows incoming showers, a message suggesting that the roof be closed will be sent to the driver’s smartphone.

Said function sounds cool, but its drawback is that it only works when the car is parked with the roof open. It would be cooler and more complete if the system could do the opposite by telling the driver to “go topless” because it’s going to be a sunny day.

Refinements and amenities aside, what really matters is how the car feels more alive the more enthusiastically I drive it. The steep, narrow and winding roads along Mulholland Highway enable the Cooper S Convertible to showcase its agility. 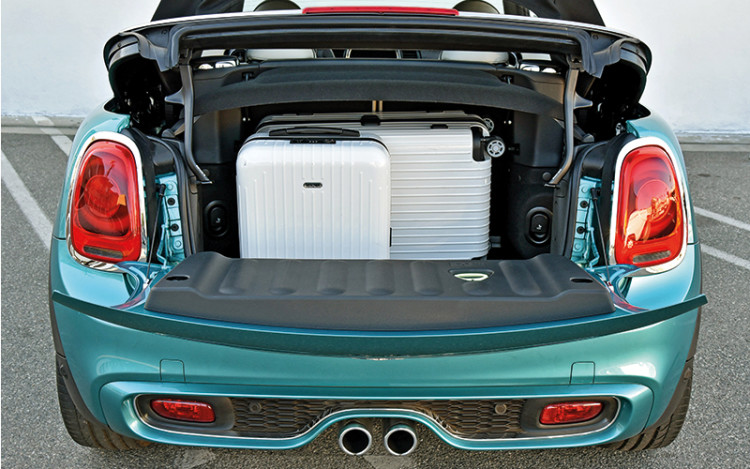 The Convertible is now more practical, thanks to the 25 percent increase in boot capacity.

The lack of any scuttle shake in the new Convertible is impressive. While woolly surfaces would upset the older model, the new one feels unshakeable.

When a car loses its roof, its body loses stiffness. To counter this, engineers added torsion struts to the front and rear, plus a stiffening plate beneath the engine, and also reinforced the A-pillars.

The car’s firm suspension, however, results in a bumpy ride, especially over California’s pockmarked roads. Following a long drive, I feel like my back needs a massage after the battering it endured. 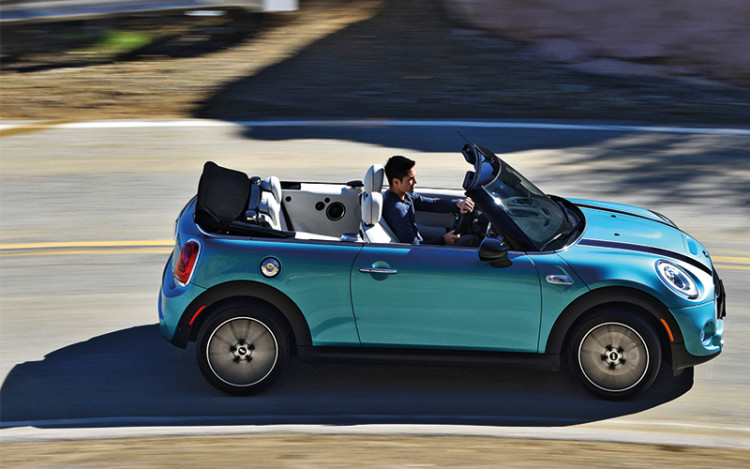 The bright side to the sporty setup, though, is the brilliant handling. It’s easy to build a rhythm, despite my unfamiliarity with the area. The car lets me enter corners quicker and get on the power earlier than I really should.

Overtaking, even on uphill stretches, is easy because the turbocharged motor is always ready to punch hard. The 6-speed automatic gearbox is fast and seamless, too. In “Sport” mode, the transmission’s software ensures that the engine hangs onto each forward ratio until it’s close to the redline.

Complementing the car’s athletic abilities is its precise helm, which offers decent feedback as well. 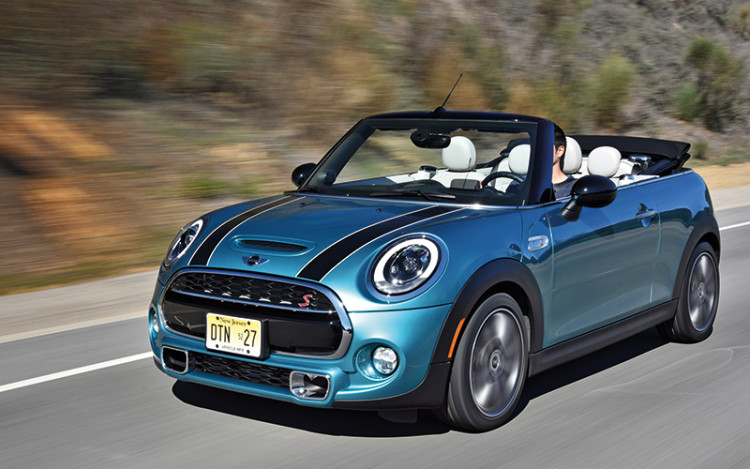 Now, the biggest downside to driving with the top up is the terrible rearward visibility caused by the roof’s rather thick “C-pillars”. Perhaps they are there to convince me to drive with the top down instead.

Unfortunately, when opened, the fabric roof is “stacked” behind the headrests, thereby still obscuring rearward visibility.

But it’s only with the roof open that the driving experience truly becomes exhilarating. With the rorty exhaust note clearly reaching my ears, I periodically lift off the throttle pedal while accelerating hard, just to hear the terrific popping noises from the overrun. 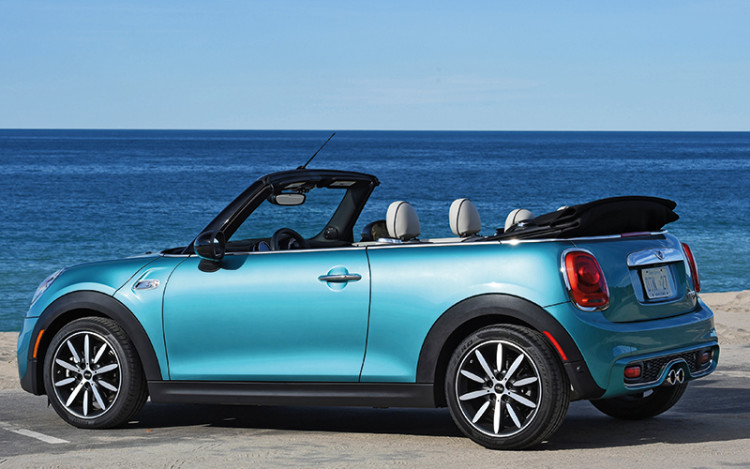 Suddenly, the bumpy ride and poor rearward visibility become minor flaws. With California Love blasting from the hi-fi, my only concern is chasing and carving up one corner after another.

By the time I reach the Pacific Coast Highway in Malibu, one of the most idyllic driving roads in the world, I’m overcome by bliss.

After all, with the sun kissing my face and a cool wind in my hair, all my worries have been half a world away.