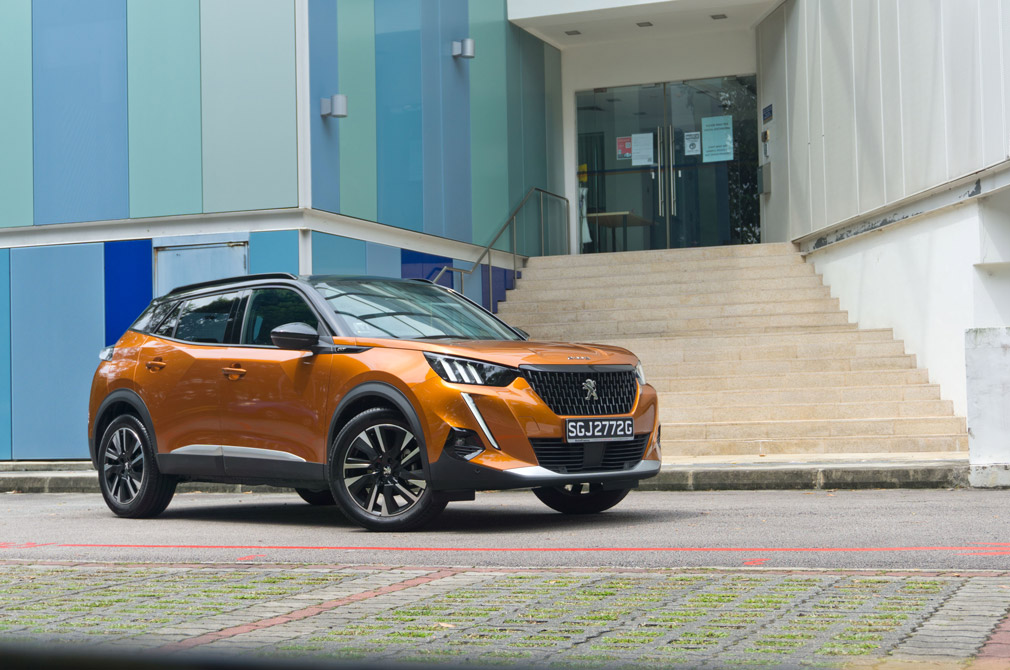 As I approach 42 this year, part of me wonders if I will end up experiencing “mid-life crisis”.

Guys who are still single will supposedly seek to date younger (okay, much younger) women. Or at the very least, ensure that they’re constantly in the company of more youthful members of the fairer sex.

Now, since the only thing I’ve done is to improve my health and fitness, I concluded that I’m not experiencing a mid-life crisis. But the new Peugeot 2008, which makes me feel young again, is making me think otherwise. 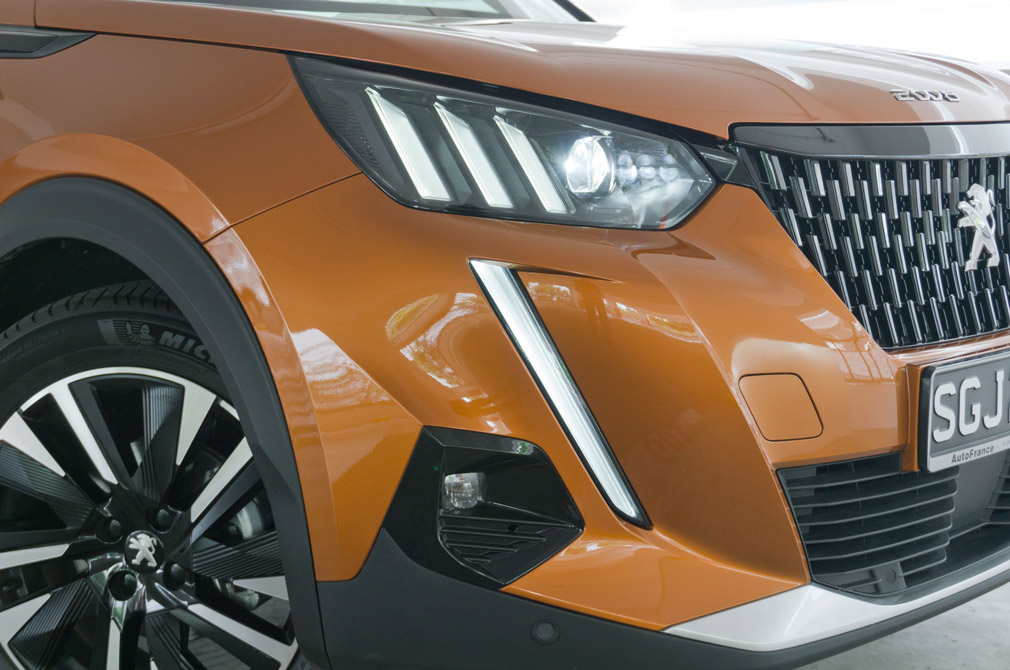 The 2008 is the smallest and newest crossover in Peugeot’s range. It is perhaps for these reasons that the brand’s latest design language, seems to suit it best.

In embracing the lion logo, Peugeot models now have “fangs” that are formed by the daytime running lights. The sharp lines along the flanks add some muscularity without making the crossover look too rugged, since it is not designed to go off-road.

My favourite design bits are the tail-lights. Their slim profile really suits the size of the 2008 – anything bigger would have just been out of proportion.

Looking right at home in the 2008 is Peugeot’s 3D i-Cockpit, which makes the instrument cluster seem like a hologram. It is supposedly the first time such a system has been applied to a car.

I find its graphics nicer than the i-Cockpit’s, although some friends have remarked that the display seems “gimmicky”. In any case, they at least give the 2008 something unique. 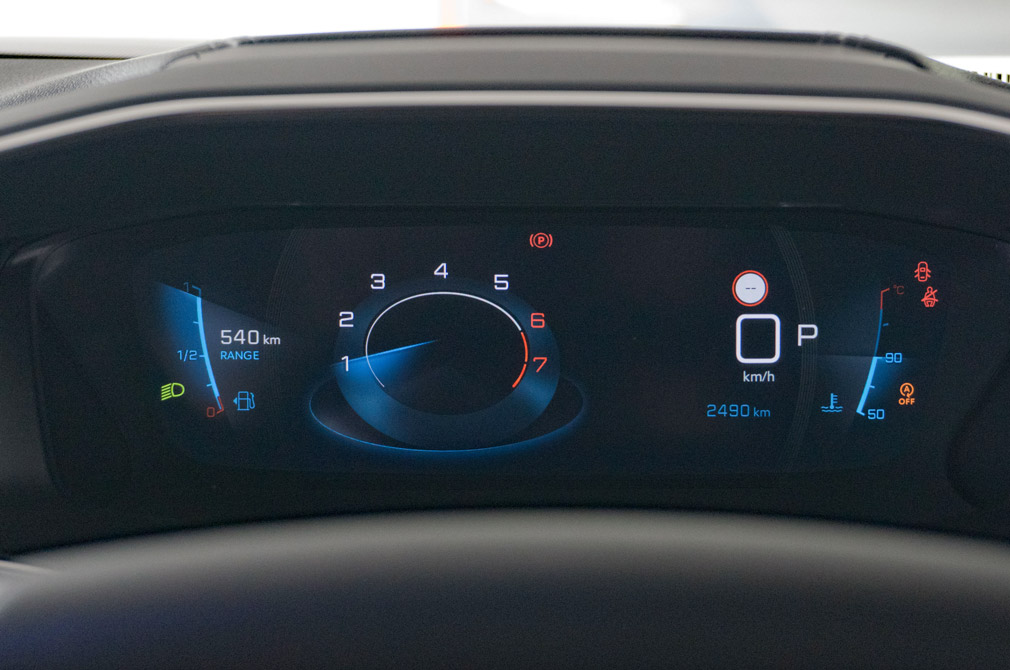 “Holographic” instrument cluster might seem gimmicky to some, but cool to others. Either way, it makes this interior unique.

Like its siblings, the Peugeot 2008 also has dedicated toggle keys for frequently accessed functions. But they feel a bit mushy – I prefer the ones in the 3008 and 5008 models, which are firmer.

But the 2008 makes up for this by having more colour options for the mood lighting compared to its two siblings.

What could have been improved was the placement of the cruise controls, which are still “hidden” behind the left side of the steering wheel. Surely their placement can be rationalised, after all this time.

Despite its compact size, the 2008’s backseat still offers generous backseat space for two. The legroom is better than expected, while the foot space under the front seats isn’t too bad either.

Note that given the bench’s width, it’s more suited to two rather than three adults. At any rate, the tall floor protrusion makes it awkward for the middle occupant, too. 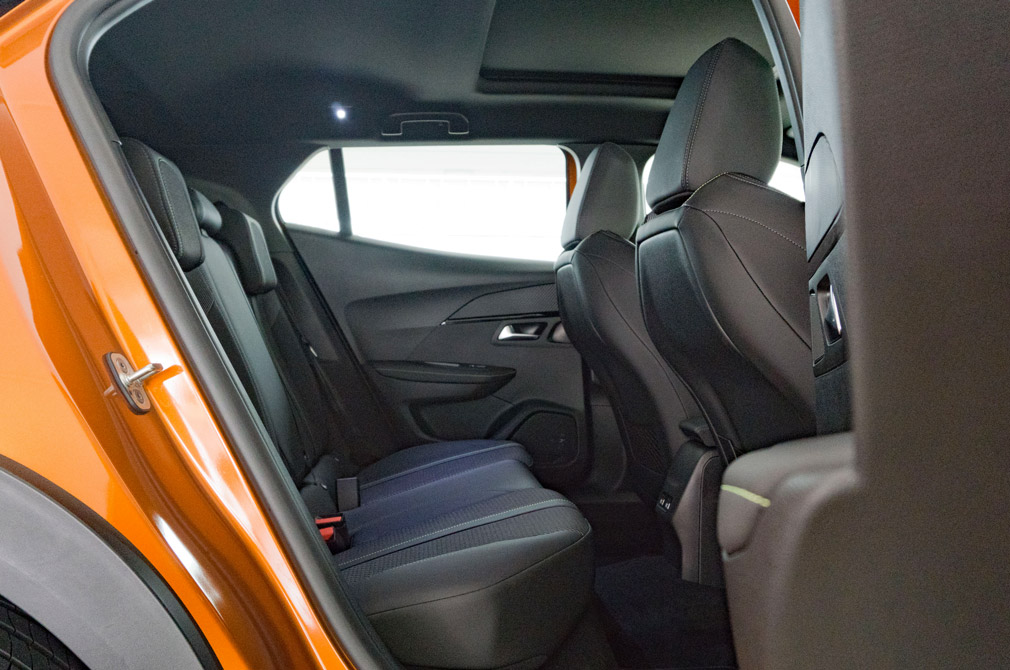 Plenty of legroom and foot space for two occupants, but three will make this space a squeeze.

Useful elements here include nicely sized door bins, and a pair of USB ports for charging devices. Rear air vents would have been a nice complement. But I suppose that’s what the panoramic sunroof is for – to make the space feel airy.

Boot space is a very decent 434 litres – I anticipated that the volume would be 80-100 litres smaller, so this was a nice surprise. Better still, the space is flexible thanks to the variable floor height.

For longer items, the Peugeot 2008’s rear backrests can be folded to expand the boot volume to 1467 litres. The entire space isn’t totally flat, though, so heavier stuff should be on the floor area to prevent them from sliding down. 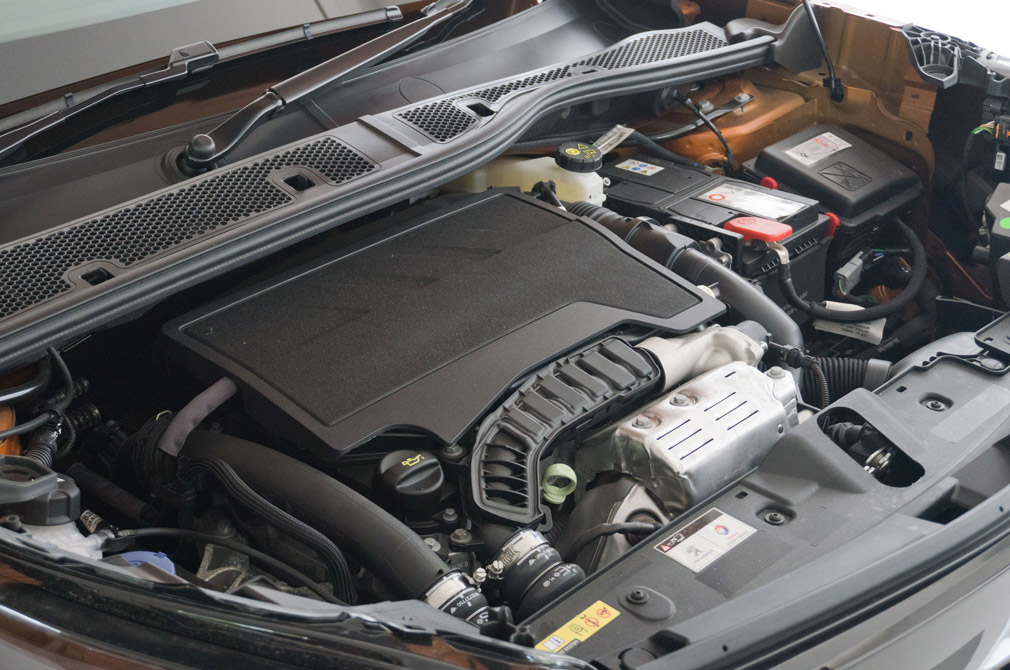 Its 129hp and 230Nm make the 1205kg crossover feel light on its feet. In fact, the 2008 is quite nimble. It enjoys slicing its way through traffic, or being chucked around a corner. The small steering wheel really helps in this regard.

The 2008’s playful personality is what makes it feel so youthful – at least for this writer. Like a retriever, it wants to be where you are and do what you’re doing. Or being a Peugeot, it’s like a lion cub eager to explore its surroundings.

Behind its wheel, I feel like I’m 21 instead of 41. I’m smiling more, too, which is rare because compact crossovers usually aren’t this fun to drive. 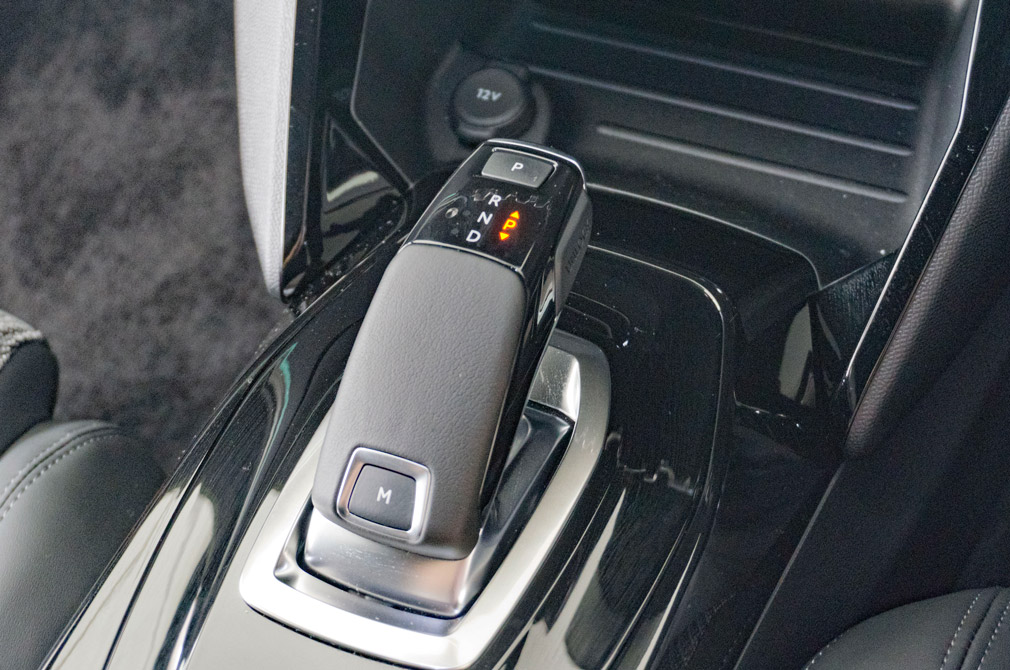 Indeed, this is currently the most fun-to-drive model in Peugeot Singapore’s range.

The inline-3 motor likes being pushed hard as well. Redline it and a throaty soundtrack emerges to accompany your drive. And while you hear the same vocals in the 3008 and 5008, the “roar” is most suited to this car.

It’s not good for fuel economy (or the environment), but you will need to do this for swift progress. Zero to 100km/h takes 9.1 seconds – not slow, but not quick either.

The Peugeot 2008 is one of the most interesting compact crossovers to hit showrooms. Its design has panache, its performance is perky, and its cockpit will appeal to the tech-savvy.

Of course, this makes it ideal for drivers seeking a crossover that’s suited to city driving. It could also work well for a couple who aren’t starting a family yet.

Or for those like me, it could be a “fountain of youth”.

I am pretty sure that I’m not going through a mid-life crisis. But in a car that makes me feel this young, I am starting to think otherwise. 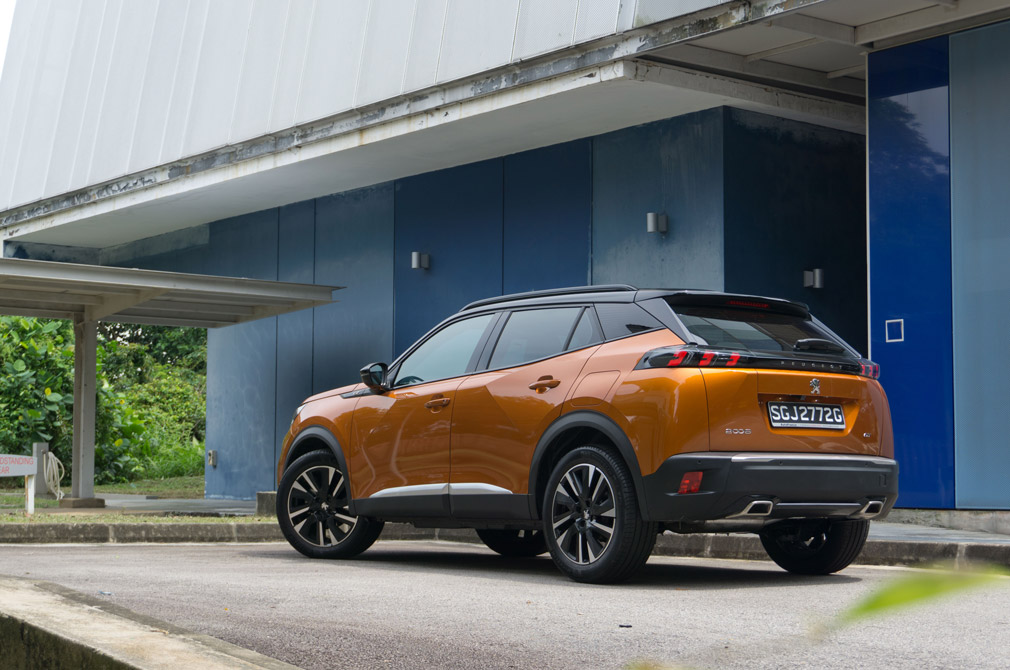 Find out more about the Peugeot 2008 here
We review the Renault Captur, the 2008’s direct rival
Click here for our review of the Peugeot 3008
Or head here for the Peugeot 5008 review