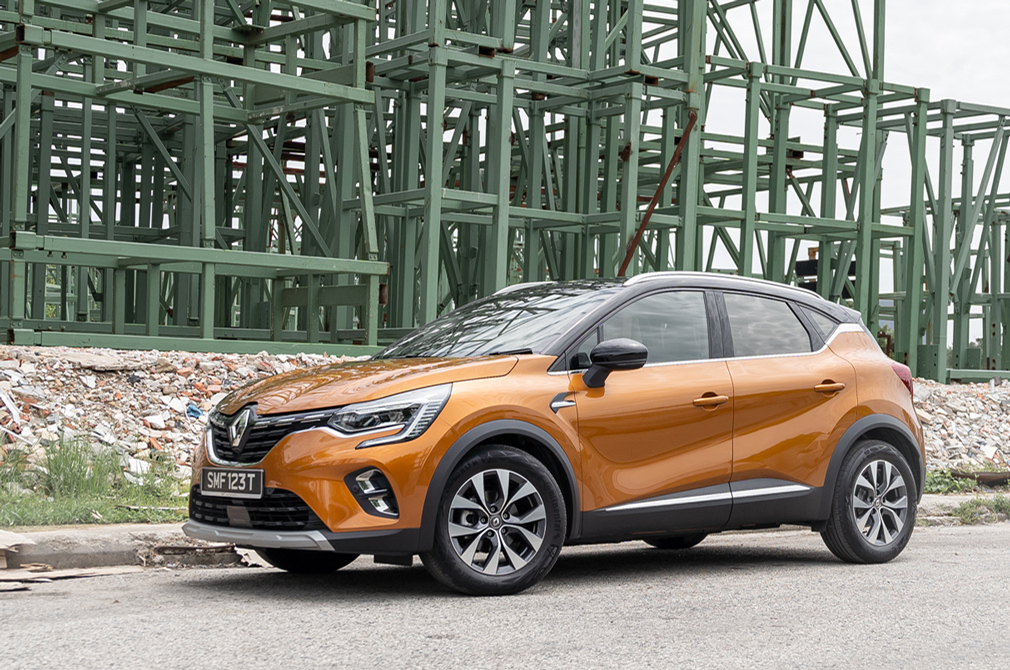 If there was one word to describe the Renault Captur, it would be “snazzy”.

When the previous model arrived in Singapore seven years ago, it added a pop of colour and a dash of fun to the compact crossover segment. The test unit then had a two-tone colour scheme – orange for the body and cream for the roof.

Its 1.5-litre turbo-diesel powerplant also makes it quite efficient. This frugality helped drivers ignore the less-than-refined clatter. The first-gen Captur had other weak spots, too. Its cabin quality needed to be improved and space was also lacking.

Those issues no longer exist in the all-new Captur, which is one of the coolest compact crossovers available today. 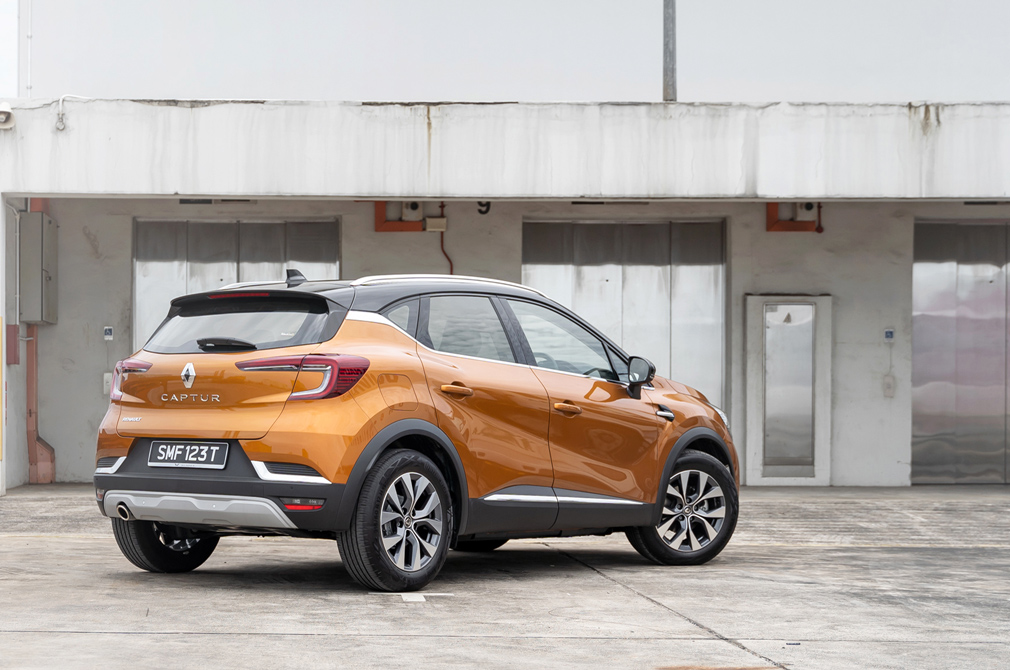 The French really have a thing for stylishness. The new Captur is available in eight different hues. In Privilege trim, it can be had in Atacama Orange, which is what you see here.

Colours aside, the Renault Captur looks even bolder than the older one, with a larger grille and more dynamic-looking headlights. The crossover continues to have nice bulges along its flanks.

My favourite bits are the C-shaped tail-lights, which give the car a stronger identity.

As expected, the Captur is larger than before – 110mm longer to be exact. This hints at the roomier cabin, which is what the previous model really needed. 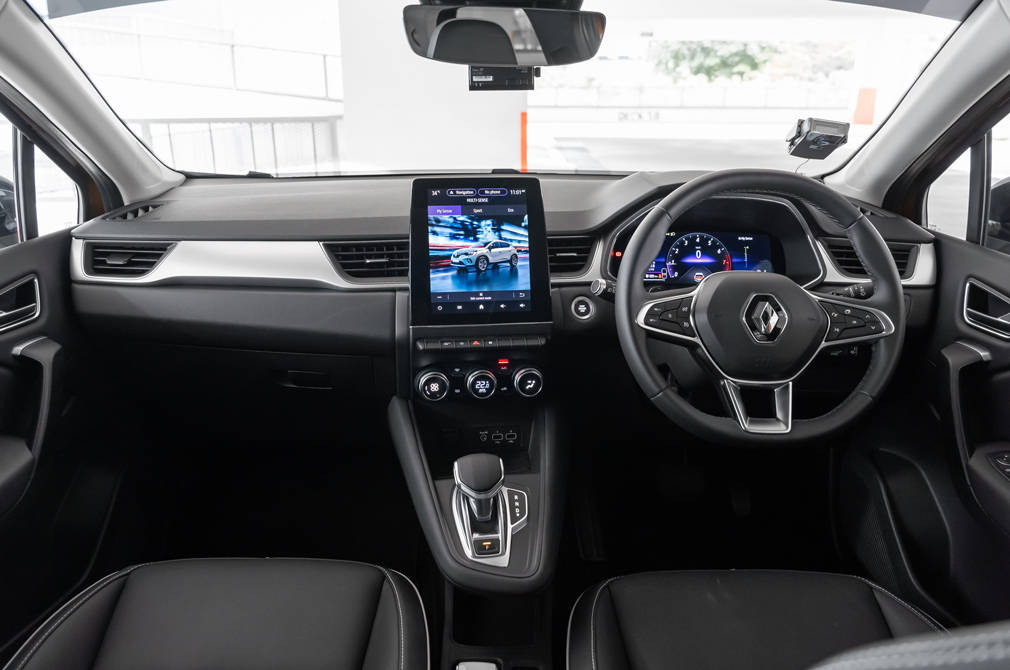 Get behind the Captur’s wheel and you’ll immediately notice how advanced and attractive the cockpit is.

The Renault Captur really lives up to its “Privilege” specification. You get a 10.25-inch digital instrument panel and a 9.3-inch tablet-like infotainment display. Both can be customised by the user.

The instrument cluster has three layouts and eight colours to choose from, while the infotainment system lets you create shortcuts in the form of widgets. And yes, there’s mood lighting, too.

The new electronic gearshift lever is another cool feature, for it is a cinch to manipulate and fits the hand nicely. Drivers who want a meatier feel probably won’t like this, though.

But they might like the “floating” centre console, which offers more space for loose items. The door bins are also larger, which is another plus. 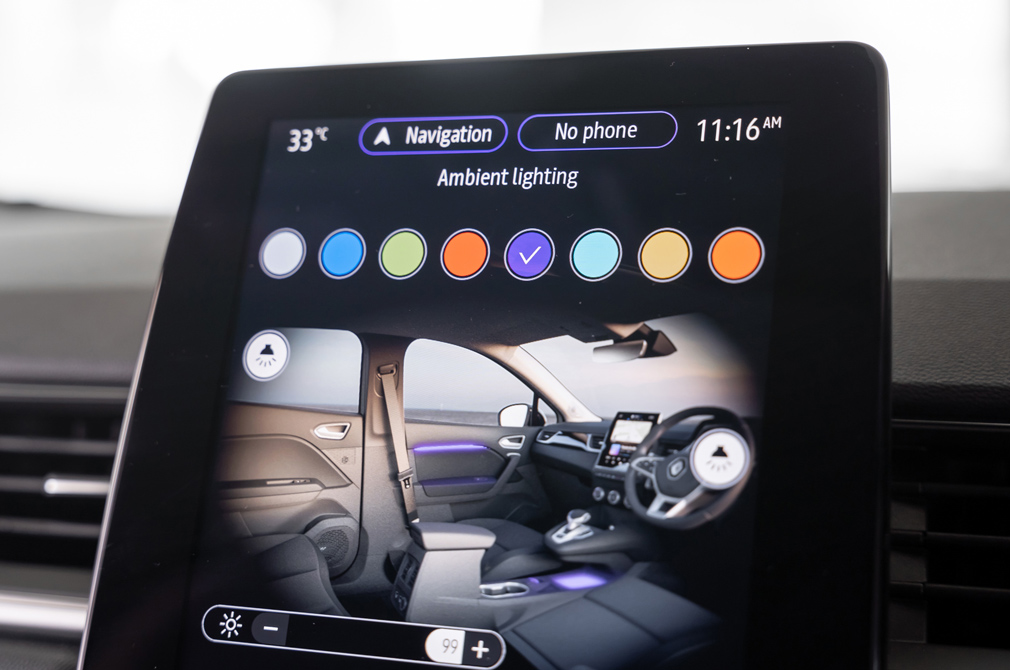 The backseat is of course, more spacious and comfortable than before. Air-con vents, which were previous absent, are now standard here. For convenience, a pair of USB ports and a 12-volt socket are on hand for occupants to charge their devices.

Renault sacrificed some stylishness for practicality. There are proper pockets behind the front seats now instead of the “bungee cords” found in the older model.

Also more usable is the boot, whose capacity has grown from 455 litres to 536 litres (rear seats up). Like before, the rear bench can still be slid forwards and backwards to expand capacity or legroom as needed.

One of the new Captur’s most important upgrades is under its bonnet. It is now powered by a turbocharged 1.3-litre 4-cylinder – an engine that also does duty in Mercedes-Benz models that include the A200 and GLB200.

This powerplant is known for its punchy nature, which is also present here. It produces 129hp and a segment-leading 240Nm, and is mated to Renault’s 7-speed EDC (Efficient Dual Clutch) gearbox.

The powertrain offers a relatively respectable century sprint time of 9.6 seconds, which is quicker than most family saloons. It is easy to get the crossover up to speed on expressways and its mid-range performance is good. 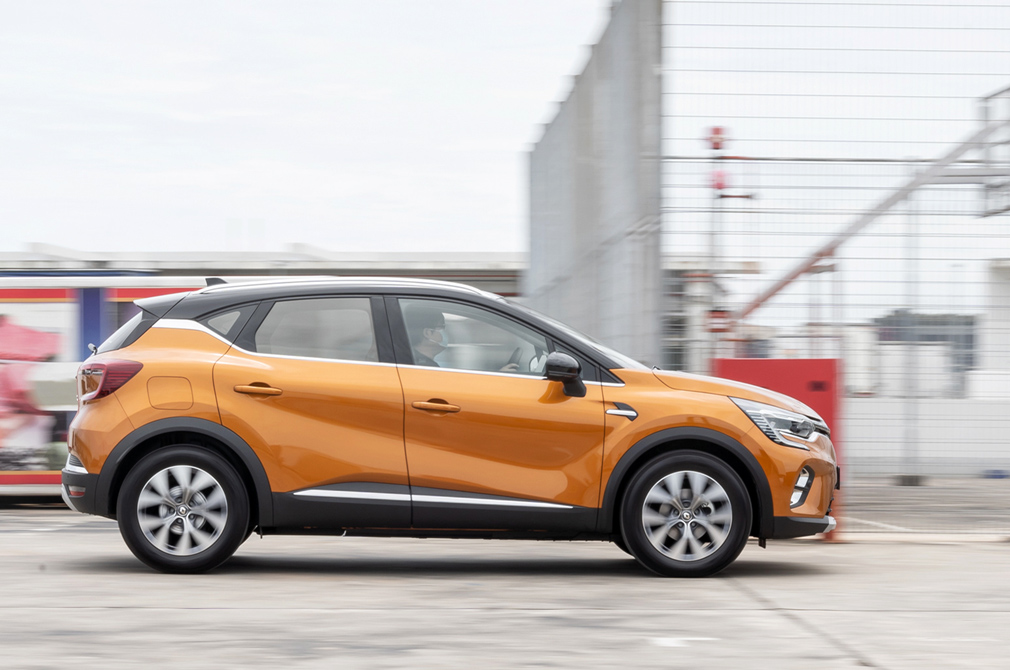 The Captur is fairly quiet on the go, with little wind and road noise entering the cabin. As expected, the Captur’s handling is progressive and predictable. It is also surprisingly accepting of more aggressive inputs, despite the standard eco-friendly tyres.

The ride quality is better than before, but for the cabin to be comfortable, Renault recommends setting the climate control to 17 degrees Celsius. Anything higher than that and the cabin tends to get warm – especially when the car is moving slowly.

That said, the Renault Captur has what it takes to move quickly in this market.

Its numerous improvements have made it an even better lure than before. Coupled with the continued popularity of crossovers, there’s no reason for it to not capture a larger share of this segment’s pie. 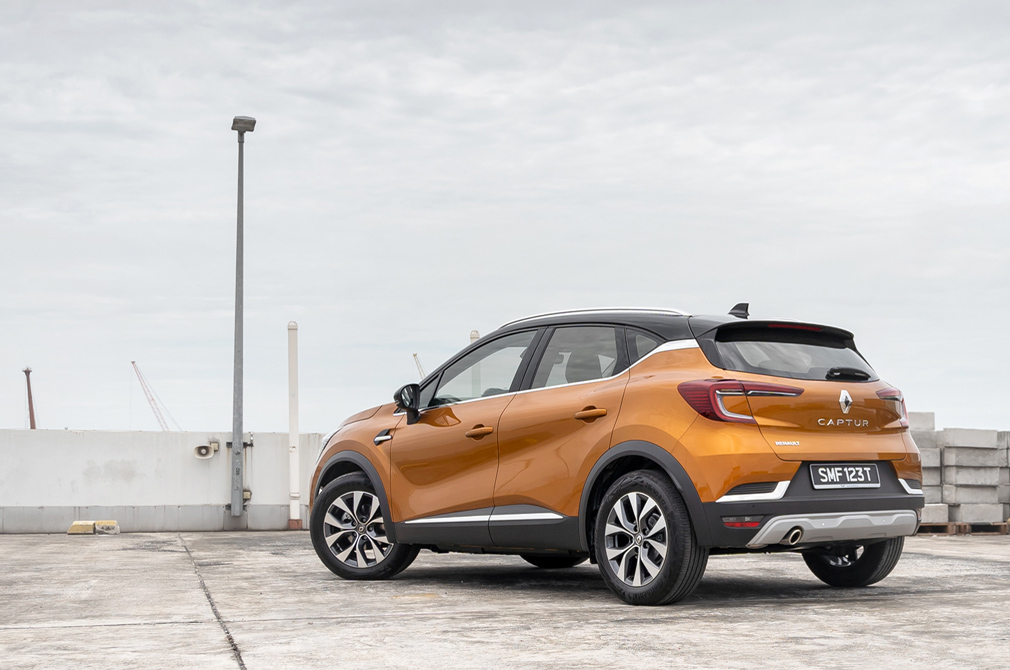