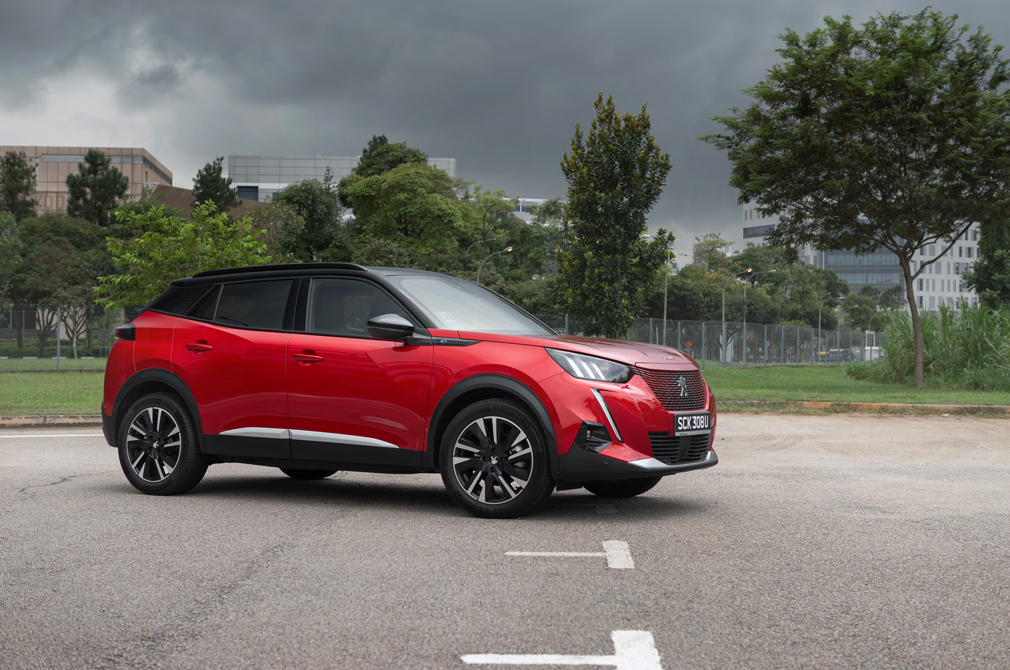 When the Peugeot 2008 was first unveiled, it polarised opinions with its styling. Perhaps inspired by its lion badge, Peugeot gave the compact crossover a most distinct set of daytime running lights – three ‘claws’ in each head light, plus a pair of ‘fangs’ below them.

The design turns heads, but more importantly, the crossover proved fun to drive. Its small size made it chuck-able, yet its ride quality remained polished. That’s not easy to do in a smaller car.

Now, Peugeot has unleashed the e-2008, the electric version of this model.

The e-2008 is also its first battery electric vehicle (BEV), and the brand wants the model to take a bite out of its Cat A segment rivals, which include the Hyundai Kona Electric (standard range), Nissan Leaf and Opel Mokka-e. 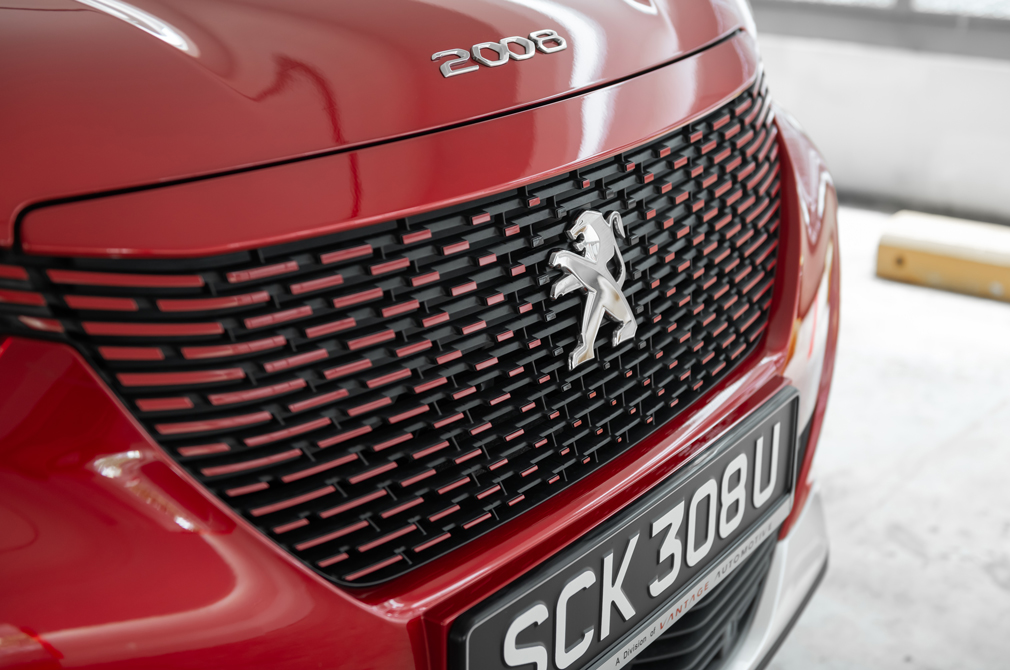 You’ll need to look closer to tell the e-2008 apart from its petrol-powered 2008 sibling. The giveaways are the grille, which is body-coloured, and the blue ‘e’ badge on the fenders and tailgate.

If you really want to be sure this is the electric model, just peek at the rear bumper: There are no tailpipes here, unlike in the 2008.

The rest of the crossover remains as is, which is a good thing, for the model looks good to begin with. Besides, not adding numerous differentiating elements helps reduce costs as well.

There are two noticeable differences inside, though. The infotainment system, for one, is presented on a 10-inch screen (it’s seven inches in the 2008). And the centre console is neater, as a toggle has replaced the advanced-looking gearshift lever found in the 2008.

And perhaps in a nod to the crossover’s eco-friendly credentials, bright green stitching is found on the upholstery, dashboard and door panels. Unchanged, on the other hand, is the 3D i-Cockpit instrument panel, which, by projecting information on multiple layers and at different optical depths, results in a hologram-like display.

It’s pretty cool, provided of course, you’ve configured an optimal driving position that allows you to view it. The compact, motorsport-inspired steering wheel remains a treat to use as well.

Also unchanged is the 434-litre boot capacity with the seats up. The e-2008 is built on the eCMP (Common Modular Platform), which sees the batteries stored beneath the passenger compartment, so the interior dimensions are identical to the 2008’s.

That means the backseat has enough room for two adults, although putting a third between them could be a squeeze. And if you have family members taller than 1.8m, they might find headroom lacking. 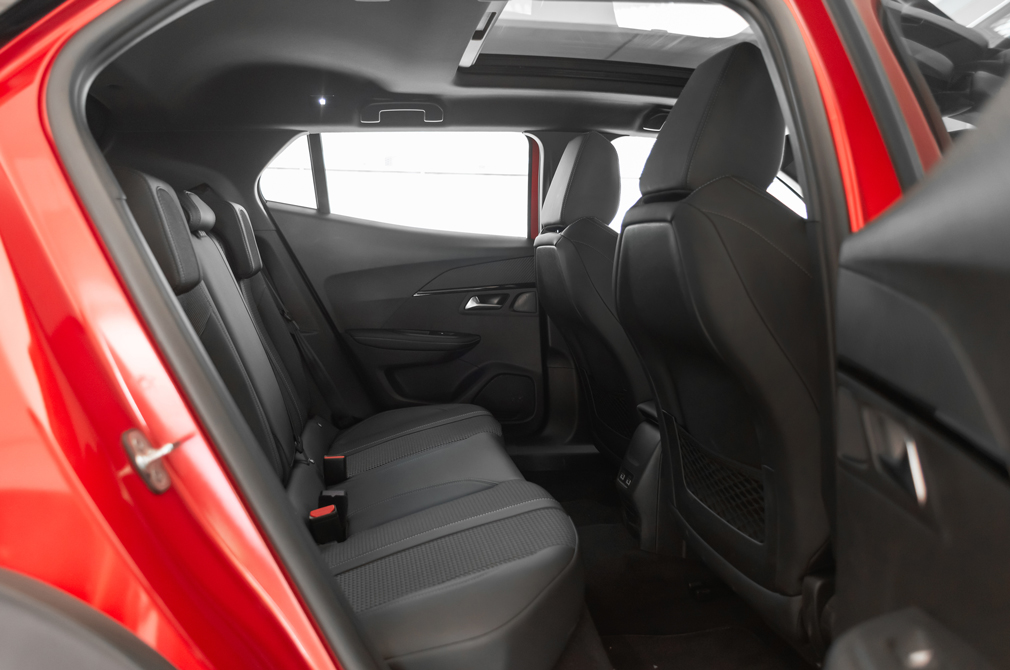 What drivers won’t be short of, though, is buttery smooth performance. The electric motor powering the e-2008 delivers 130bhp and 260Nm in a progressive manner that’s easy to modulate.

Squeeze the accelerator pedal and the motor responds with a soft whirr, with the instantaneous torque propelling the crossover without drama. A firmer and more responsive pedal would be welcome, though other drivers may find the mushy feel to their liking.

For reference, the 2008 does this a second quicker while accompanied by a three-cylinder soundtrack. But if you prefer quietness, the e-2008 will impress you.

Even above 90km/h, there’s barely any wind or road noise, and no vibrations whatsoever. Refinement is definitely one of the main reasons why many drivers choose to go electric. 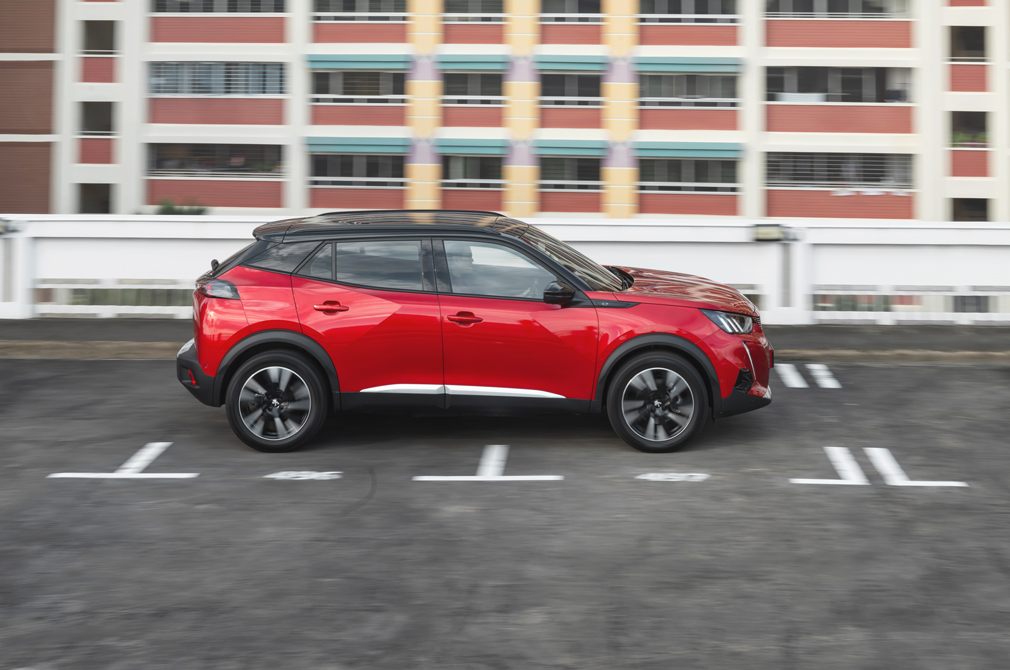 Like all EVs, the e-2008 has regenerative braking. However, there’s only one default level – the system does not allow you to make it stronger or weaker.

This is ideal for drivers who are used to, and perhaps still prefer how internal combustion engine (ICE) cars will ‘coast’ when you lift off the throttle, before the engine brake sets in. However, I wish the car had a firmer brake pedal feel, with less free play before the actual bite.

That said, manoeuvring the e-2008 couldn’t be easier. The relatively small steering wheel is a treat to use, and twirling it sometimes feels like I’m playing a driving sim in an arcade.

Like the 2008, the e-2008’s compact size makes it fun to throw into corners. It really is suited to built-up areas, and the 360-degree parking camera makes it even easier to check that you’ve parked it straight. 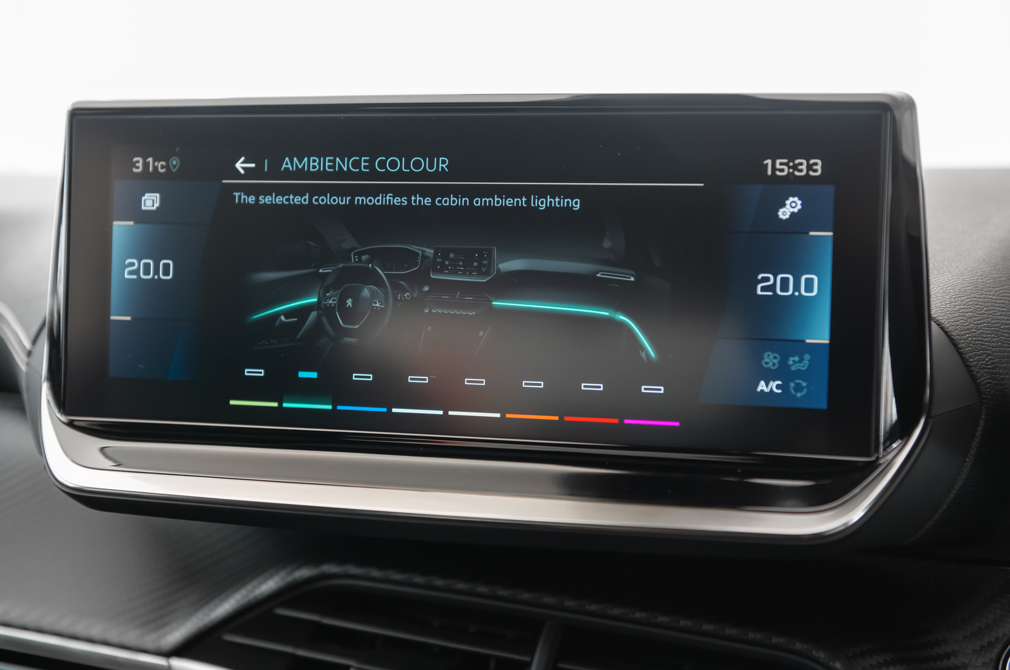 Peugeot says the e-2008 has a stated range of 345km. Assuming that the average motorist here covers 50km a day, that should theoretically be enough for six days before a recharge is needed.

Over three days of driving in mixed conditions, however, I averaged 20kWh/100km or 5km/kWh. Of course, individual mileages will vary.

Should 100kW DC charging points become common in Singapore, the e-2008 can also be plugged into one of these. Doing will juice up the battery from zero to 80% in 30 minutes. 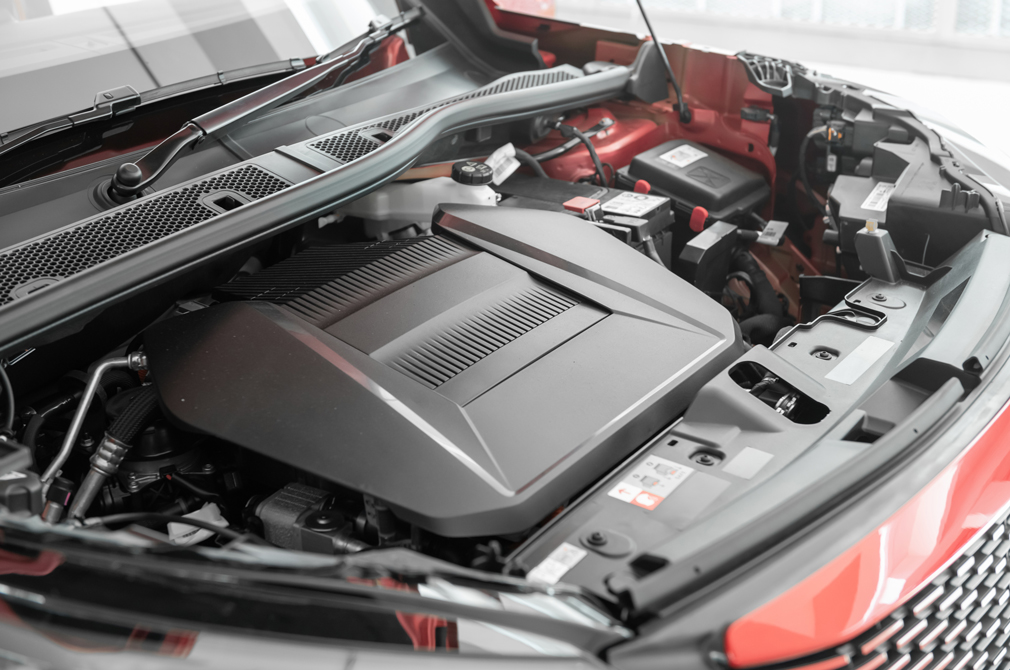 If you’ve never owned or driven an EV before and are thinking of switching to one, the e-2008 is a model to consider.

The shortcomings are the relatively soft pedals, a driving position that takes some adjusting, and higher than expected consumption, though the latter shouldn’t be an issue for drivers who only cover around 20 to 40km daily.

All told, the e-2008’s approachable nature and easy-going character mean you don’t need to feel like you have to drive or even approach this one with caution. Not even if it bares its ‘fangs’. 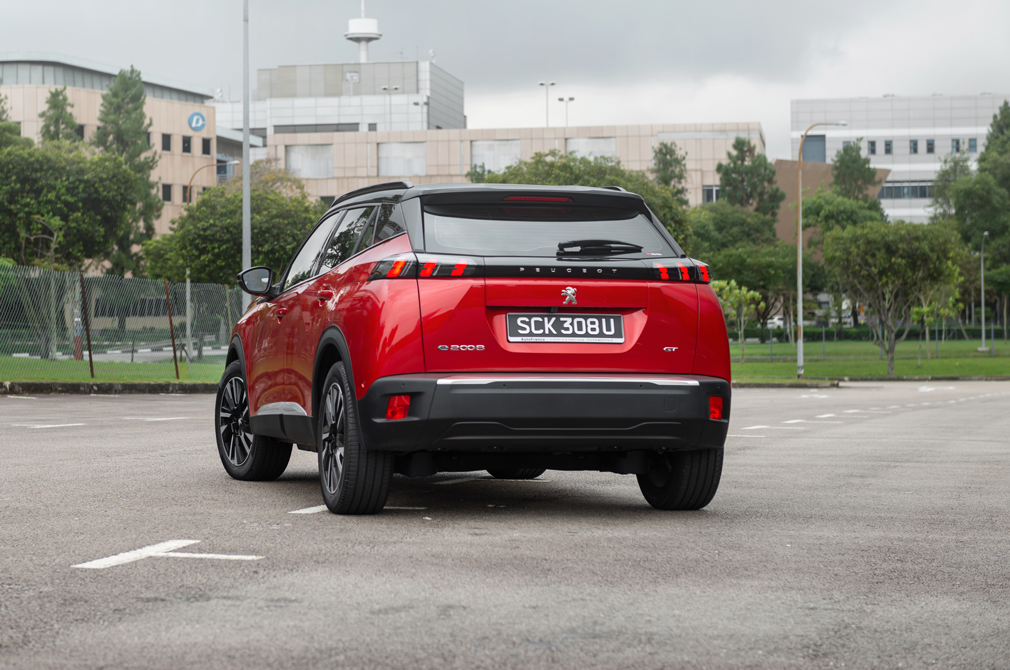