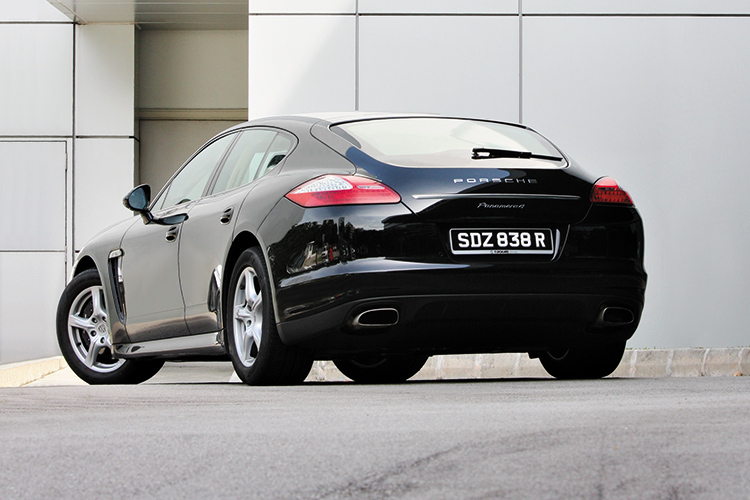 As it was with the entry-level Cayenne, the merit of the Porsche badge alone is enough to draw in buyers.

So it really doesn’t matter if the Porsche Panamera 4 is a sack of potatoes.

It’s a Porsche, one with four doors. And this Porsche is cheaper than the basic long wheelbase Mercedes S-Class.

You could fault its strict 2+2 seating as being not as flexible as the bench back seat in the Merc, but did we mention that the Porsche is less expensive?

It’s entirely normal to run up a tab on options to get the car up to what many will consider to be “an acceptable level” of equipment. Being a demonstrator, the test car was loaded to its boot sill with gadgets, some of which are superfluous enough to pass on, like the $1070 rear wiper and $630 to have the Porsche crest embossed on the front head restraints. (You could save $10 by getting all four tombstones done for $1,250!)

A must-have option though, is the PASM suspension management system.

Rolling on the standard 18-inch tyres, the ride is very comfortable with decent body control.

The $4790 PASM gives the option to spice things up with an additional, more assertive, Sport setting.

The ride is only slightly firmer on the straight ahead, but there’s discernibly less body roll in the twisties, giving the big car impressive levels of agility.

Even though the car has all-wheel drive, the default rear-bias gives the steering a very natural feel that’s light and surprisingly precise. 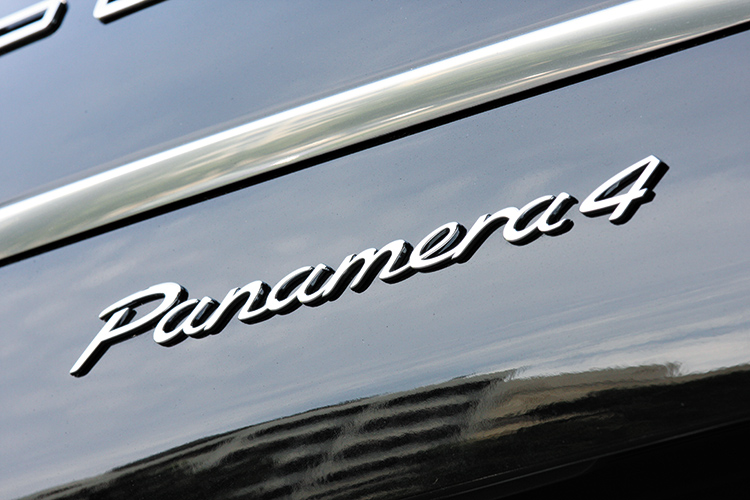 The Porsche’s 3.6-litre boasts more performance than both the basic S-Class and 7 Series, but probably not quite as nippy as the claimed 6.1 seconds 0-100km/h timing suggests.

Without forced induction (unlike the BMW), the V6 needs to be stirred vigorously to deliver.

Fortunately, the engine has a willing accomplice in the 7-speed dual-clutch gearbox (it’s the only car in its class to have such a transmission).

The possibility to shift manually via the confusing tabs on the standard wheel or conventional paddles of the $1290 optional sports steering on the test car allows the Porsche Panamera 4 to be driven with plenty of gusto.

Even after fitting all the costly toys, the Porsche Panamera 4 tested is still priced in the region of something like the S350L or the 740Li, which is a real threat to the established marques.

But that’s not the worst news for Mercedes and BMW. Porsche has a two-wheel drive Porsche Panamera with the same engine and goes for $20,000 less. 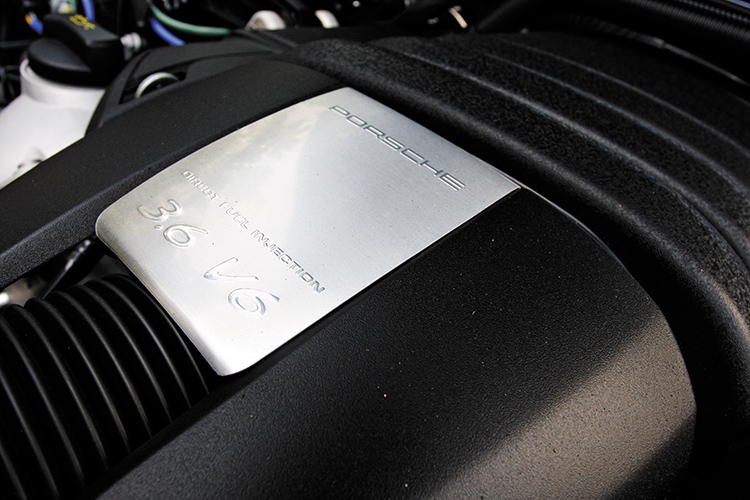 Check out the latest Panamera models

5 things we love about the new Porsche Panamera 4S