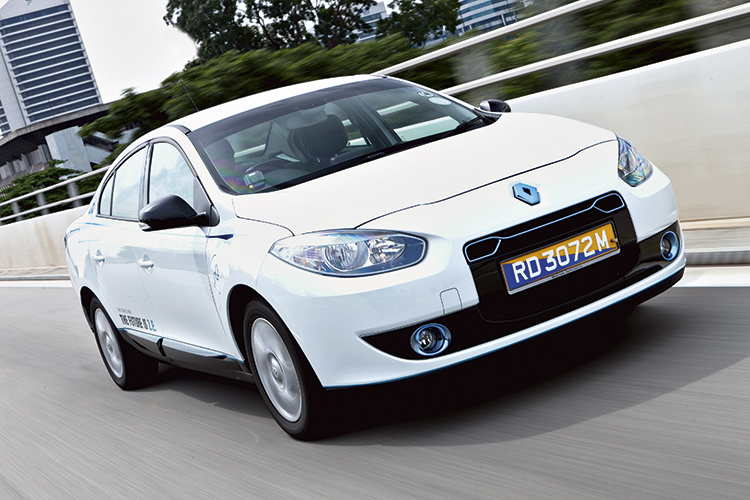 This clever car is a meaningful merger of today’s saloon comforts and tomorrow’s eco-technology.

It wasn’t an actual EV like the Renault Fluence Z.E., but the very first car I ever owned, so to speak, was electric. Radio-controlled, it ran on a couple of D batteries and was my reward for doing surprisingly

well in the PSLE. I left primary school a happy 12-year-old, my R/C car driving me to distraction.

Over 25 years later, I find myself distracted again by another electric-powered car – only this time, it is 1:1 scale and its battery isn’t exactly D-sized. Best of all, I don’t have to ace any exam to play with it or study hard to figure out how it works, because the Fluence Z.E. (zero emissions) is meant to be an everyday EV (electric vehicle) that anybody with a driving licence can handle. 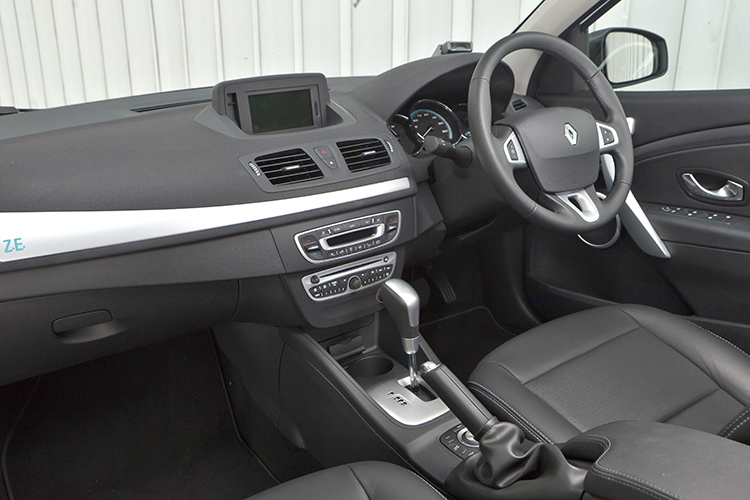 Renault Fluence Z.E. cabin is roomy and has the usual Renault amenities.

Of course, there needs to be “fuel” in the “tank” before any driving can be done. An empty-to-full “refuel” by the standalone Bosch charging kiosk or heavy-duty 16 amp wall socket takes between six and eight hours. You can top up the lithium-ion battery anytime like a smartphone, but the really smart people know that the recharge rate becomes slower as the “batt” level increases. The same brains are also aware that a three-pin charging cable run directly off the 230V mains is critical to making this EV a practical proposition.

The Fluence Z.E. comes with said cable from the factory, but it is not yet approved for general usage in Singapore. Ironically, the few metres of cable with its own “junction box” frees me from Renault’s Leng Kee recharging kiosk, yet it also limits me to parking spaces with a power point situated nearby. 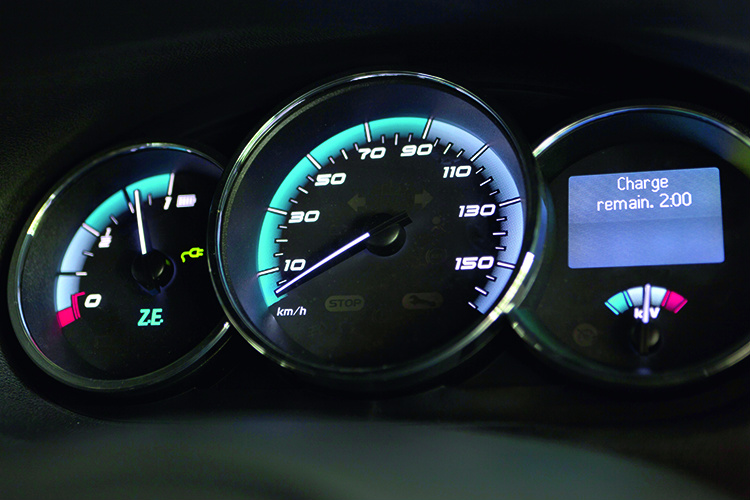 In my case, it would be City Square Mall’s basement carpark lots reserved for electric vehicles. A big signboard says how they are “encouraging shoppers to choose eco-friendly vehicles by providing the infrastructure for the charging of electric cars”, but the so-called infrastructure is just a socket on the pillar.

Most importantly, it works, and the recharge is cheap. Nearly four-and-a-half hours of mall electri-City (enough to refill the “tank” by about one-third) cost me $4.80, which includes the parking charge that day. Of course, charging the car in the front porch of my house would be even cheaper and far more convenient. If only I had a house with a front porch…

I do have an electric four-door for the weekend, though. It looks like the regular Fluence, but with bespoke touches that include an unusual front grille, aerodynamic fan-shaped wheels, a special body colour (Energie Blue, but our test car is Glacier White) and blue tinting for the exterior lights, Renault emblems and model badge. If these don’t get the electric message across, the array of text stickers pasted on the test car by the zealous dealership will. 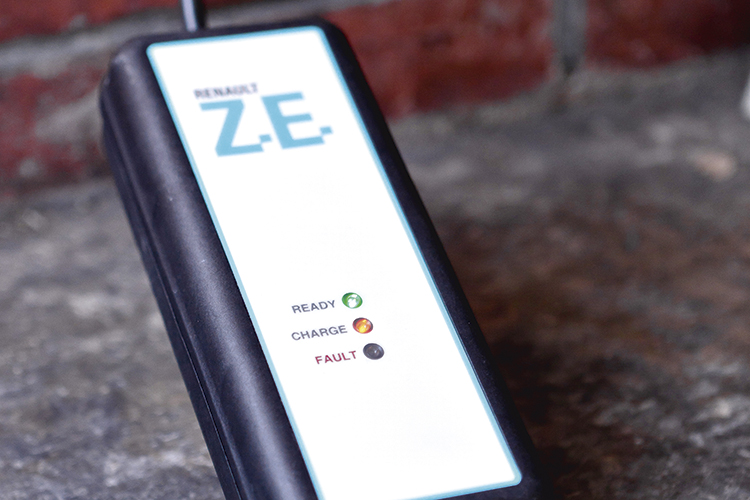 The charging component of the Renault Fluence Z.E.

Far more impressive than the decals is the automaker’s attention to detail – the “electrified” Fluence is actually 130mm longer than its conventional sibling, so as to house the battery pack behind the rear seats without monopolising the boot (which looks like a giant glovebox), and there are two charging ports (behind either front fender) to make it easier to park-and-charge the car.

Driving it is easy enough. Insert the key into its slot, twist (and hear three quick bleeps), wait a bit for “GO” to light up in the battery gauge and then, um, go. Step-off is immediate and energetic, with enough torque to “overspin” the front tyres on slippery ground or in a U-turn. 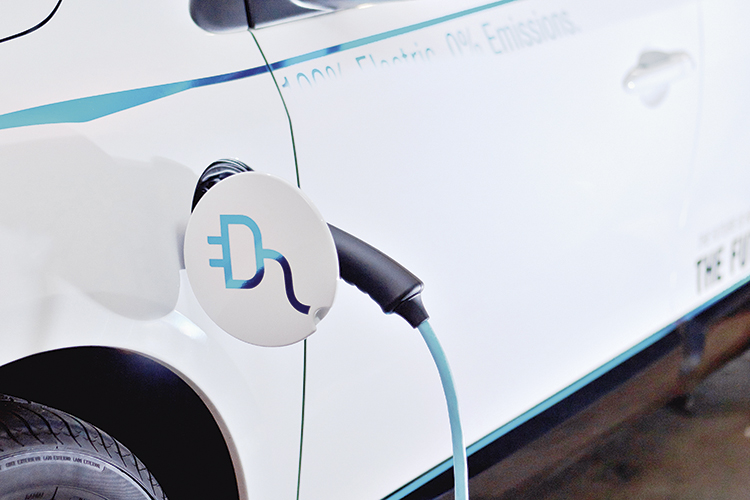 The charging port of the Renault Fluence Z.E.

The car is as quiet as a golf cart racing on a golf course, with a soft whistle from the motor room that sounds like some electronic turbocharger. Actual turbo cars possibly cannot keep up with this EV from zero to 50km/h or so, and it continues to accelerate well till 100km/h. But pushing it further from there feels a lot slower and it will also deplete the battery much faster.

As for the range, the 185 kilometres claimed by Renault is optimistic in Singapore, where the weather is hot and the air-con has to be cold all the time. Coupled with people-carrying duties and every motorist’s occasional need for speed, I would give a 25 percent “discount”, but our urban stop-start traffic (conducive to efficient EV operation) earns a 5 percent “rebate”, so we’re looking at a realistic range of around 150 kilometres. That’s enough for a leisurely weekend drive. 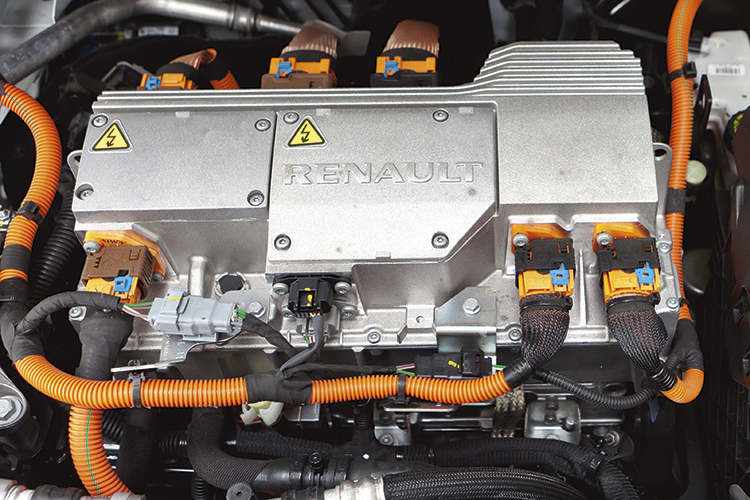 But with my right foot planted hard on the soft “GO” pedal, 110km is the best I can do. In other words, the range is less useful than the performance. Also, the ride is firm by supple French suspension standards, the handling can get choppy in corners and the power assistance for the steering has weird weighting (ultra-light at low speeds and seemingly unassisted at higher velocities). I guess that 280kg battery in the back has to be “balanced” somehow.

When all is said and done, the Fluence Z.E. is “currently” the most complete electric car in town. It is likely to prove influential as sustainable mobility matters gain traction in Singapore. 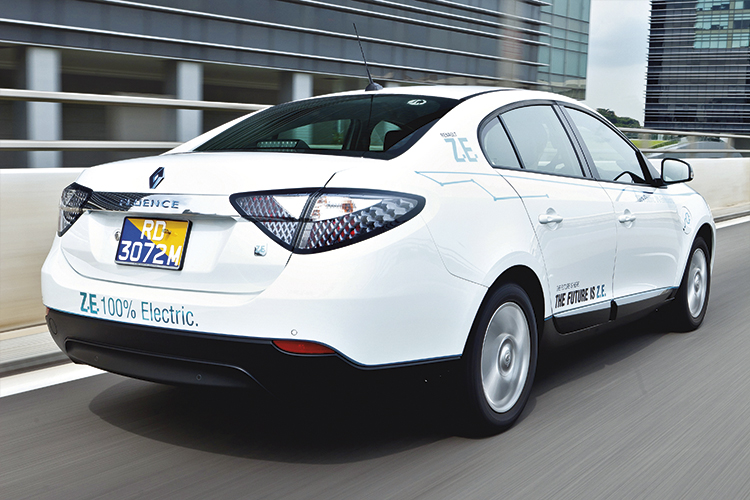 Hyundai i20 N compact hot hatch unveiled
This site uses cookies to help us serve you better. By continuing to explore our site, you accept our use of cookies.I Accept