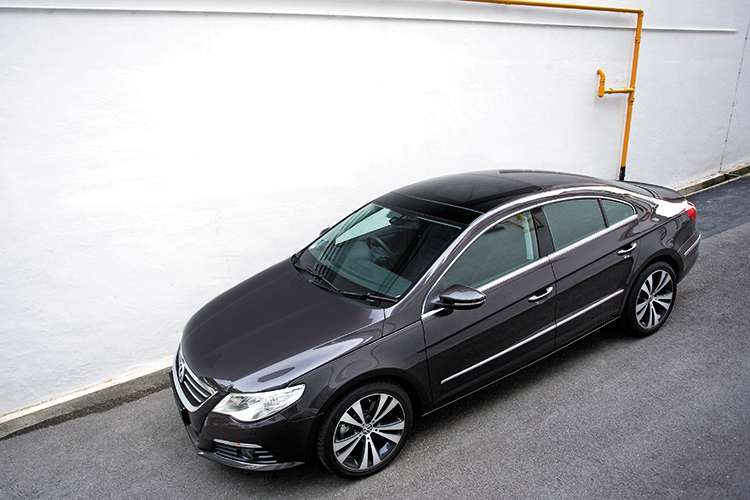 The Volkswagen Passat CC has been called the poor man’s Mercedes CLS, while others think it’s the rich man’s Passat.

The truth of the matter is that Volkswagen’s Comfort Coupe (CC) is essentially an ordinary Passat remodelled to become a bit extraordinary.

The newest edition featured here, which arrives some 18 months after the original, continues as a low-slung, high-class saloon for the stylish executive – but he can now take four passengers instead of three.

Yes, the rather restrictive four-seater format (now only available on indent) of the Volkswagen Passat CC is no more, thanks to the fitting of a new bench seat in the rear. 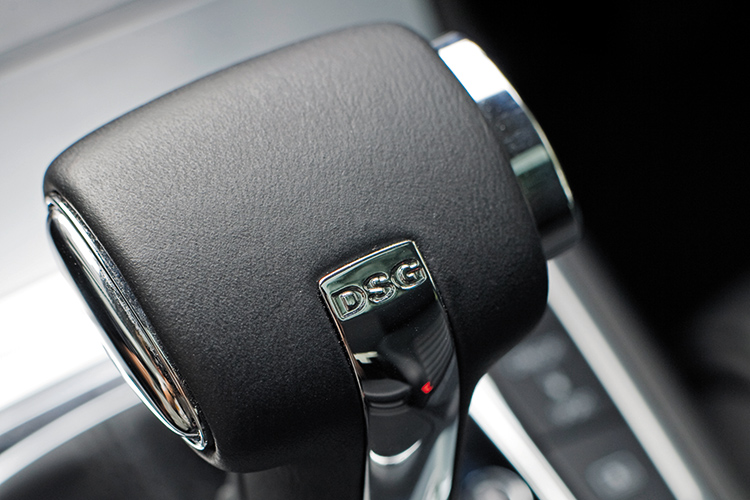 Six-speed dual-clutch gearbox is a useful upgrade for the 200bhp Volkswagen Passat CC.

It’s a proper job that comes complete with a small headrest and standard three-point belt for the centre occupant, but that person still has to squeeze between the two outer riders because there is no increase in cabin width.

(The Germans didn’t even try to cheat by making the door cards thinner or something.)

Still, at least it’s possible now for the Volkswagen Passat CC to carry a fifth traveller, who previously had to hail a Volkswagen Touran cab to go wherever the group was heading.

In the 200bhp Volkswagen Passat CC Sport, getting to wherever doesn’t take long. 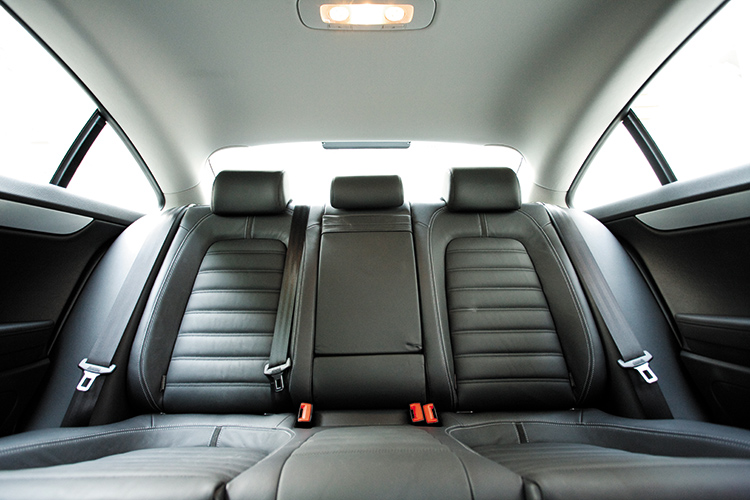 Volkswagen Passat CC’s new backseat can take three, but it’s a bit tight in the middle.

The newly specified dual-clutch gearbox, which replaces the previous Tiptronic automatic, has six ratios too, but the action is quicker and even slicker while also improving the car’s fuel economy (by almost 1km per litre) and maximum speed (by an academic 3km/h).

The lively acceleration and grippy handling are still at odds with the genteel disposition of this Comfort Coupe, although owners are unlikely to complain.

But they might file a complaint about the ugly 18-inch rims fitted to our test car – thankfully, customer cars will have the prettier “Daytona” design.

The ability to fit one more passenger makes the Volkswagen Passat CC a little more practical, especially in the local context where commuting is everything. 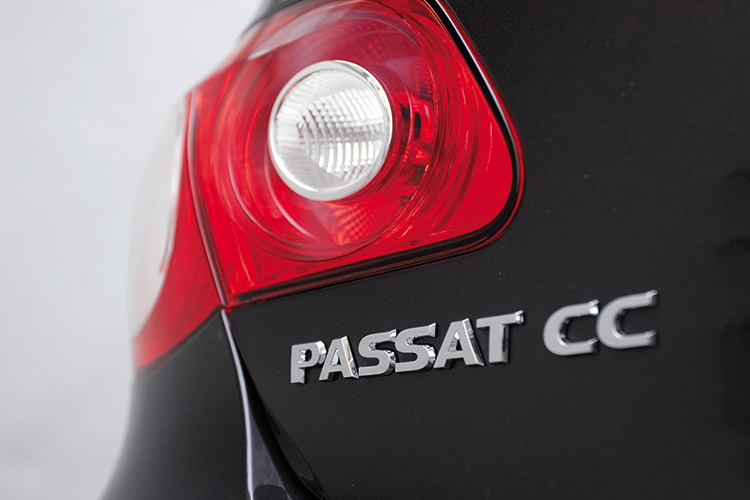