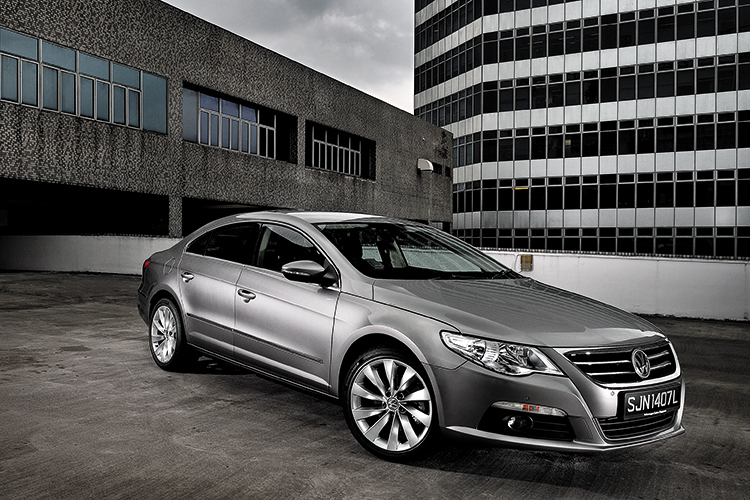 Its styling is arguably the most modern of all Volkswagen cars today, with a certain edginess to the sheet metal that makes the donor Passat look decidedly pedestrian.

But in the case of this new Passat derivative, CC means Comfort Coupe. 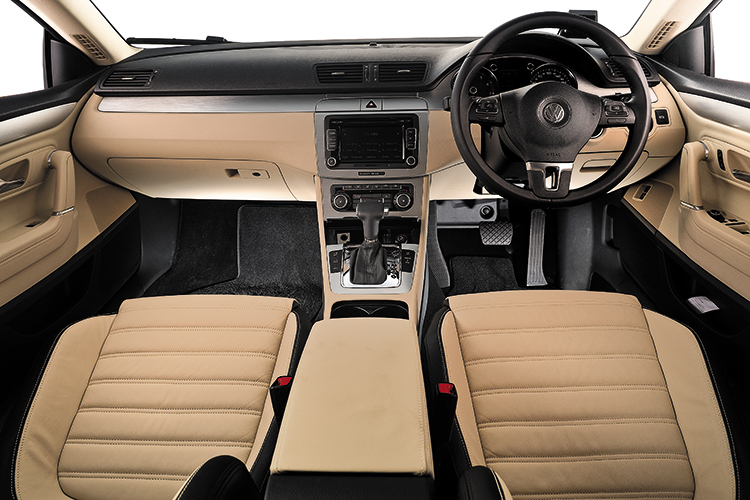 A bit of a misnomer because the car has four proper doors and a saloon-style boot lid, “Passat CC” is another clever moniker thought up by the same Volkswagen name maestros who gave us the Touran, Routan and Phaeton.

Speaking of the underrated Volkswagen flagship, the automaker’s marketing department should have been bolder and called its new car the Phaeton Coupe or something.

In other words, they should have done what Mercedes-Benz did with its CLS, whose commercial success inspired the Passat CC.

Mercedes engineers spun off their Jaguar-esque smash hit from the W211 E-Class, so “CLE” would have been a more apt description. 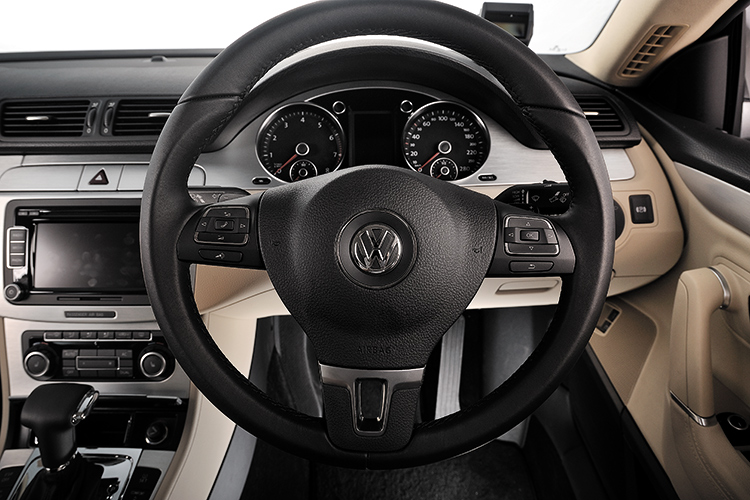 But they used “CLS” instead, which positioned the car closer to the S-Class in the marketplace and allowed consequently higher pricing, which in turn translated into bigger profit margins.

Not bad for a “recycled” E-Class.

Of course, the CLS has the looks to carry off the grand illusion, being longer, lower, wider and curvier than the car it is based on.

It also comes with a beautifully bespoke dashboard, whose planks of wood work surprisingly well, and a comfortable interior tailored for four occupants. 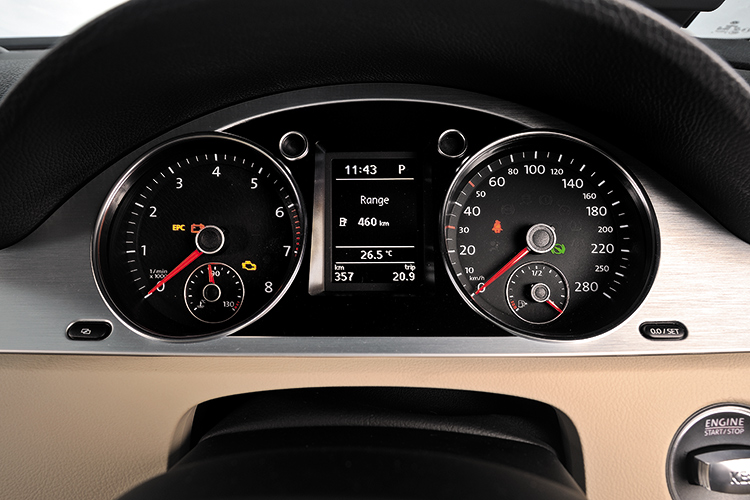 The Passat CC, too, is longer, lower and wider than the non-CC Passat, and it adds curves in all the right places.

Successful, too, is the customisation of the cabin, in line with the car’s aspirations as a Grand Tourer.

Even though the parameters of the Grand Tourer have evolved over the years to overlap with outright sports car characteristics, creating mighty machines like the Bentley Continental GT and Maserati 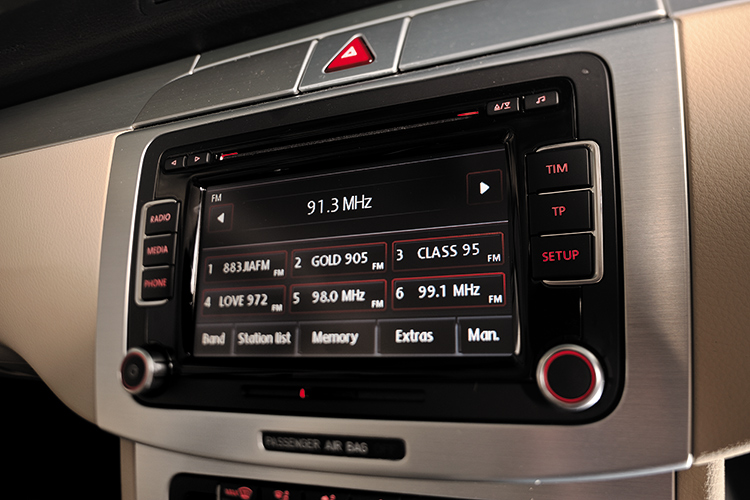 Which is why the Passat CC has two individual rear seats instead of a conventional bench.

Shaped for optimum support and cushioned for maximum comfort, complete with a restful fold-down armrest and a useful storage compartment in the middle, the pair of chairs is great for long-distance driving (or more accurately in this context, touring).

Despite the roof sloping sharply to meet the fastback-style rear windscreen and pillars, there is enough headroom for most people, while space for shoulders and legs is excellent for the two passengers doing their touring thing back there.

Taking care of their road-trip luggage is a boot slightly smaller than the standard Passat’s. 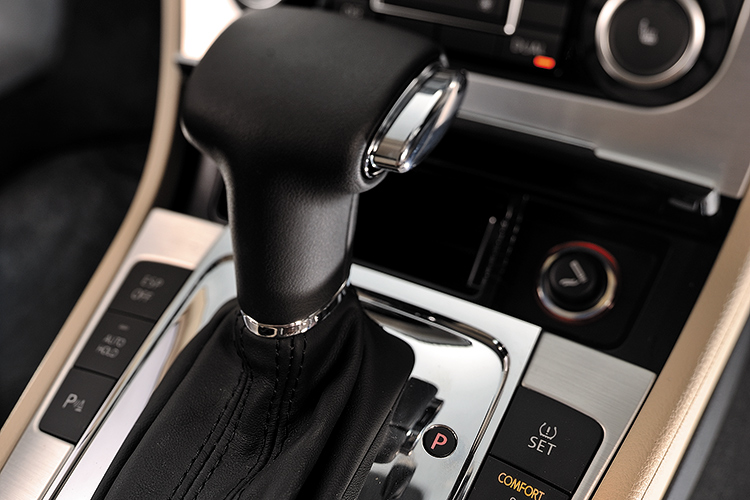 But it has an even shape, a lid that lifts to reveal a practical aperture, and a through-loading facility that makes the CC a decent cargo carrier.

Inside the cockpit, which will come with a huge sunroof overhead for customer cars, the stylish new steering wheel and the user-friendly control panels for the air-conditioning and infotainment are shared with the latest Golf VI.

Meanwhile, the highly legible instrument meters – apparently inspired by those in the Phaeton – are backlit in white, like the multi-function display located between them.

Upon ignition, the red needles sweep across to their maximum figures before swinging back to their original positions. 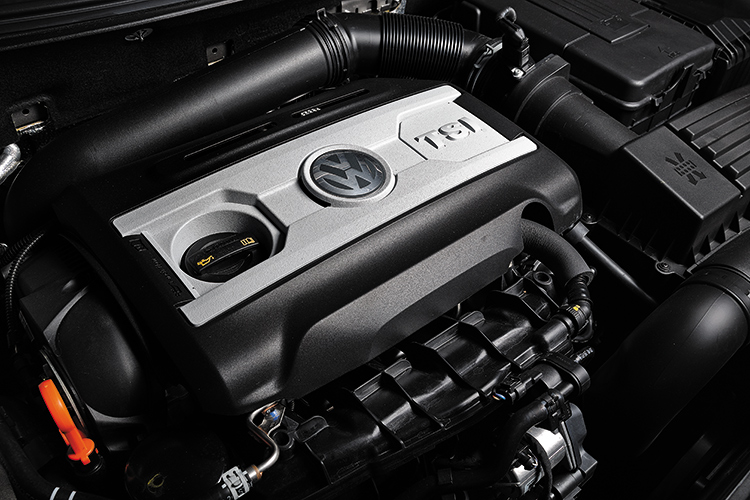 Such a sporty touch is nice, but perhaps a little irrelevant in a cruise liner like this.

The same goes for the engine tested here, a 2-litre 200bhp turbo.

It’s a powerful, free-revving unit hooked up to a slick 6-speed automatic, with ample performance for all driving conditions.

But its racy noise, raw power and propensity for front wheel spin are incompatible with the black-tie automotive affair that is the Passat CC. 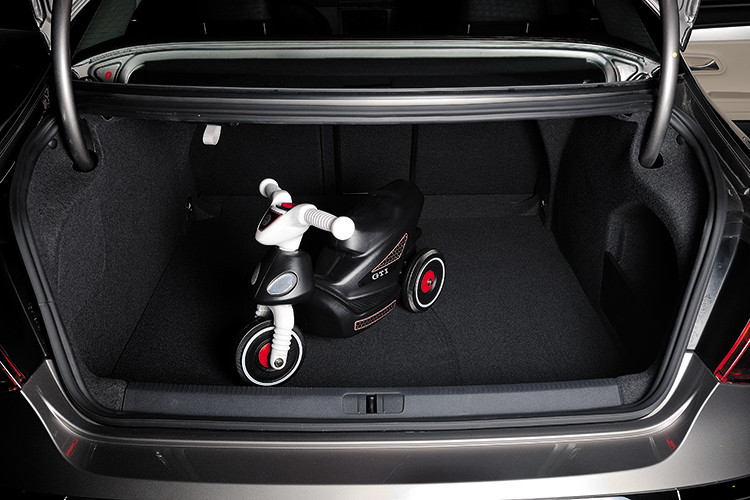 Boot is spacious enough for a short driveaway holiday.

But with 300bhp on tap, this range-topping engine might still be too much powerplant for this consummate cruiser.

Volkswagen’s easy-going 241bhp 3.2-litre V6 would be good, but this engine is not available for the Passat CC. (At least not yet.)

On the road, the car’s behaviour is built around its DCC adaptive chassis control, which is standard equipment, like the run-flat Continental tyres. 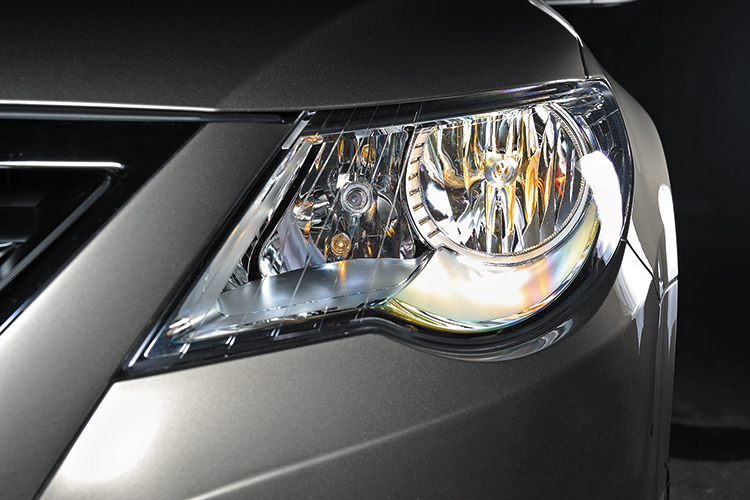 Toggled by a convenient button right beside the gear lever, DCC offers three different modes, with corresponding on-the-fly adjustments made to the car’s damping and electro-mechanical steering.

The ideal setting, since it’s a Comfort Coupe and all, is of course “Comfort” – which helps the car glide pliantly and quietly at speed over our smooth expressways.

The “Normal” setting is a nice compromise that keeps the car comfortable on the straights and stable in the corners. 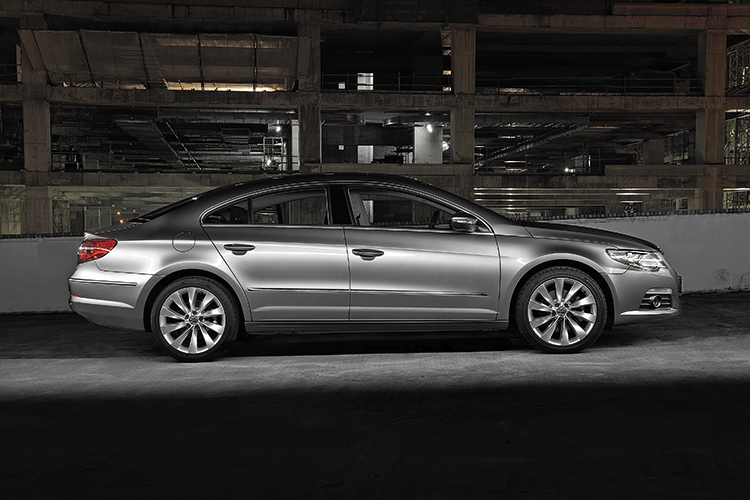 The most aggressive setting is “Sport”, which sharpens the handling somewhat but makes the ride too jittery, unless you are someone used to stiff suspension.

The thing is, even with the “Sport” mode engaged and the driver driving, uh, sportily, the Passat CC still doesn’t handle like an Audi sports saloon.

The turn-in is tidy, the roadholding is firm, the steering is accurate and the stopping is effective. 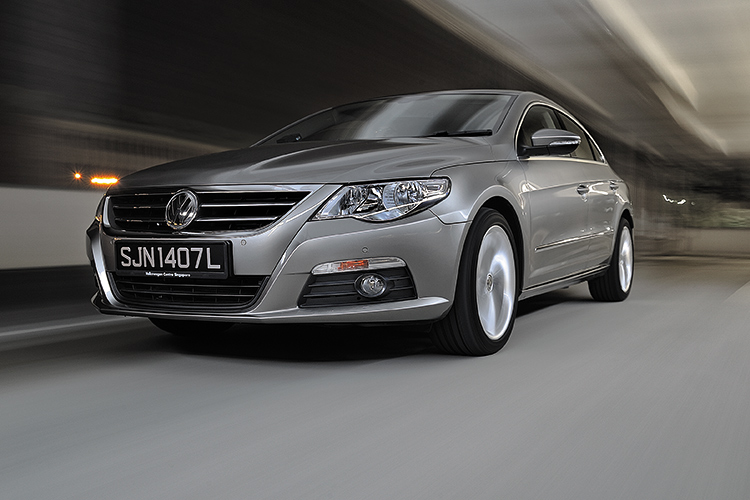 But the car feels a little forced when asked to play the Grand Prix game between destinations.

The Passat CC would much rather play a Grand Tourer – its purpose in life.

Whether viewed as a rich man’s Passat or a poor man’s CLS, this handsome Volkswagen makes an artistic alternative to the usual German premium saloons that dominate the market. 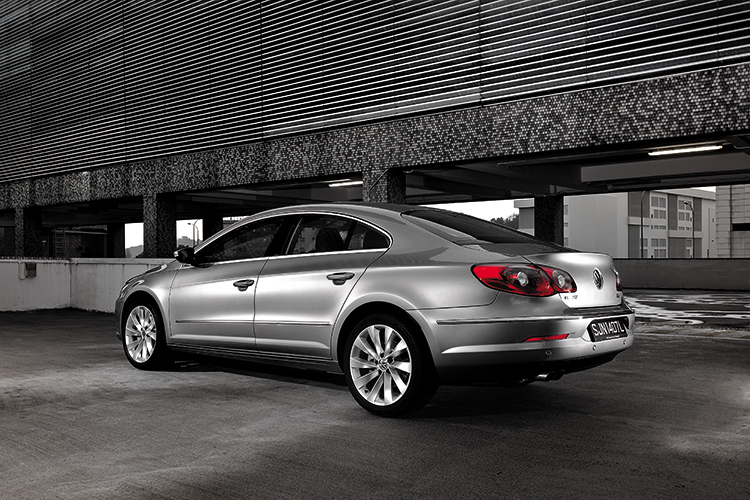