Volkswagen Polo Sport is a supermini with fire in its belly
Loading posts... 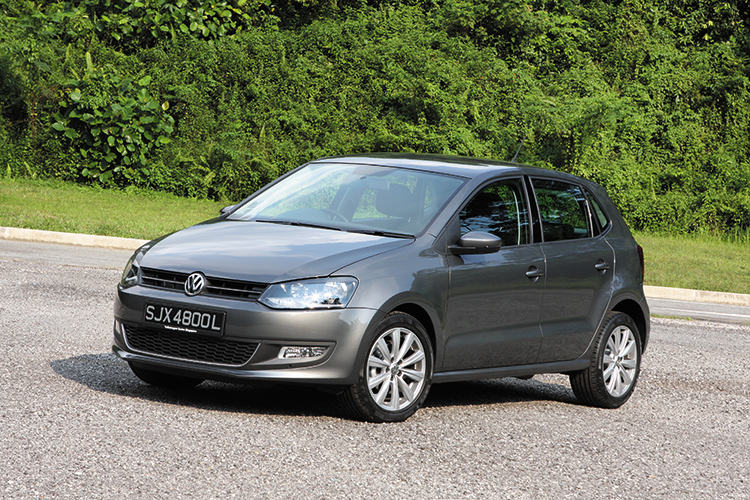 Of all the measurements of performance, the most important number is 10.

To make the mark, engineers go as far as to dial the second gear to just hit the magical tonne, thereby avoiding a time-wasting shift into third gear.

This latest Polo doesn’t need to work very hard to achieve its 9.7 seconds claim, because unlike the 1.4-litre that the fifth-generation Polo was launched with, the turbocharged 1.2-litre is poky (105bhp versus 85bhp).

Even when not trying to hit a hundred from a standing start, the 1.2-litre’s ample and instantaneous torque makes light work of shifting the car in a hurry. 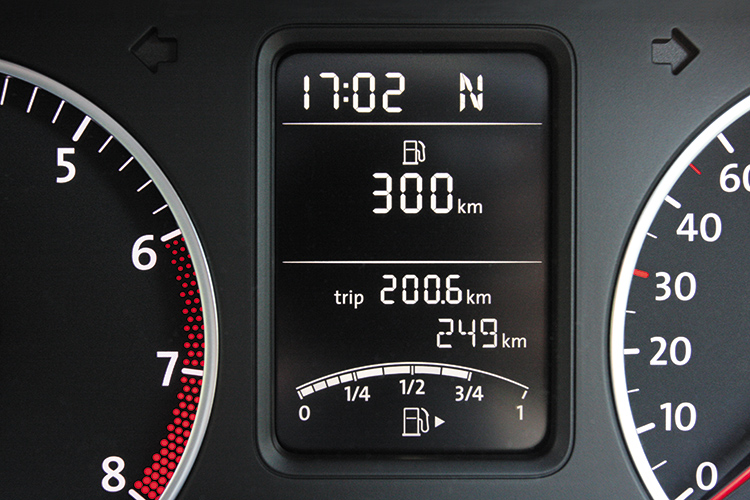 Even more satisfyingly, the little engine has a suitably enthusiastic noise that’s more apparent in the cabin than with the same powerplant found in a Golf.

Still, Volkswagen may be stretching the truth a wee bit to call the car Polo Sport.

While the Golf Sport, which also has more power than the corresponding non-Sport Golf, has firmer and lowered suspension to sharpen handling, the only upgrade to make any real impact on the Polo Sport’s dynamics is its bigger wheels and tyres (215/40 R16 against the 1.4’s 185/60 R15).

The wider rubbers yield more grip than the 1.4’s, but the lower sidewall profile scratches a bit of the ride suppleness that makes the Polo 1.4 stand out against its rivals, although it took a back-to-back drive between the two versions to pick out this difference.

Perhaps more significant is the higher equipment level for the Sport versus the standard Polo, which is almost enough to justify the $4000 premium over the 1.4 when you include the cost of the larger wheels and tyres. 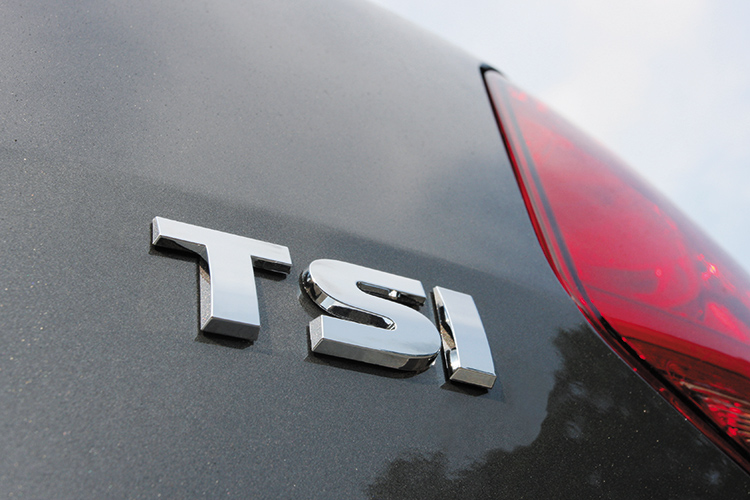 The front seats have thicker side bolstering, all the better for those bouts of spirited cornering, and there is an upgraded stereo system set on a painted centre console instead of the flat black finish in the 1.4.

It may still be a single-disc player, but it looks more sophisticated, has an iPod jack and satellite remote control, and it pumps out tunes through six speakers instead of four.

On top of all that, the digital display between the instrument meters provides the full suite of information, including the average fuel consumption.

The numbers should be stupendous for the 1.2-litre, and VW’s claimed figures suggest savings of up to 8.6 percent over the 1.4 on the European combined cycle, even if it didn’t feel quite as parsimonious during this test-drive.

I attribute it to the engine’s effervescent nature, which makes it too difficult to resist revving it like a “hot hatch”.

Volkswagen CrossPolo is like a pair of snazzy hiking shoes