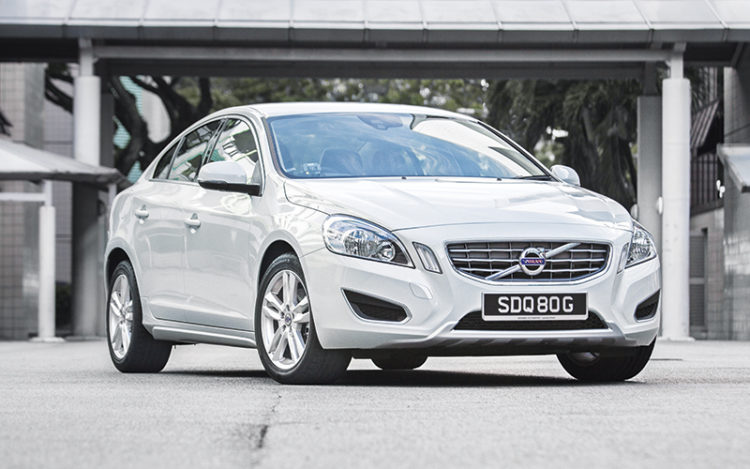 In the Star Wars universe, R2-D2 is a clever droid that moves slowly. In the world of Volvo, D2 is a not-so-clever motor that moves slowly. The 1.6-litre turbo-diesel takes over 12 seconds to complete the century sprint, has merely two valves per cylinder (a rarity these days), and produces a grand total of 115bhp.

But it emits just 114g of carbon dioxide per kilometre, which makes it one of the cleanest-running engines around, eligible for a $15k “discount” courtesy of the CEVS (Carbon Emissions-based Vehicle Scheme).

However, low carbon in this case also means low action. Throttle response is “disinterested”, nothing much happens below 2500rpm, and the vehicle runs out of puff soon after. There’s supposed to be even more torque than the 240Nm turbo petrol T4, but the D2’s 270Nm is nowhere to be found – even after I search the narrow power band using the stylish DIY lever of the Powershift dual-clutch 6-speeder. Left to its own devices, by the way, the automatic is a smooth operator. 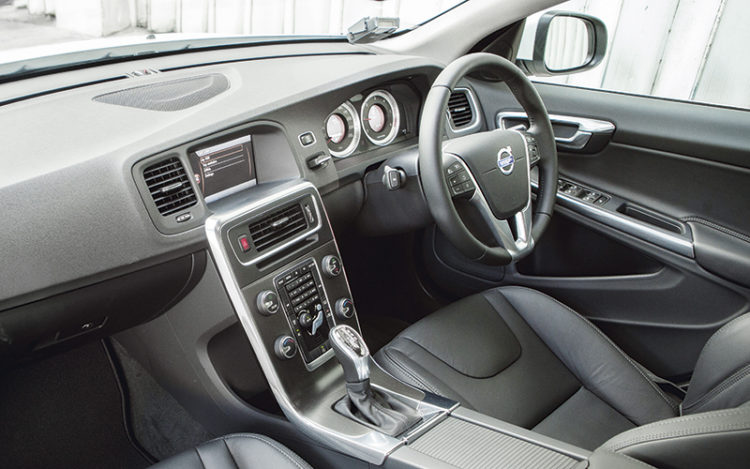 Operating less smoothly than that is the D2 four-cylinder. There’s plenty of diesel clatter, which becomes less obvious when the engine has warmed up and the car is on the move, but the roughness remains. The auto stop/restart function is rather coarse, too. Thankfully, the eight-speaker multimedia hi-fi system is excellent, so I can drown out the mechanical cacophony with a symphony orchestra or something.

The rest of the S60 D2 gives me better vibes – very comfy seats, fantastic ergonomics, lovely materials, thoughtful equipment, solid Scandinavian construction and first-class safety. The ride is firm but quiet and well controlled, the handling is precise, and the car is easy to park. In addition to all these merits, the S60 looks sexy, with curves in the right places and cool colour options that include Electrum Gold.

Too bad the D2 is far from being a gold-standard diesel engine. It’s not even a silver. Maybe a bronze at best. 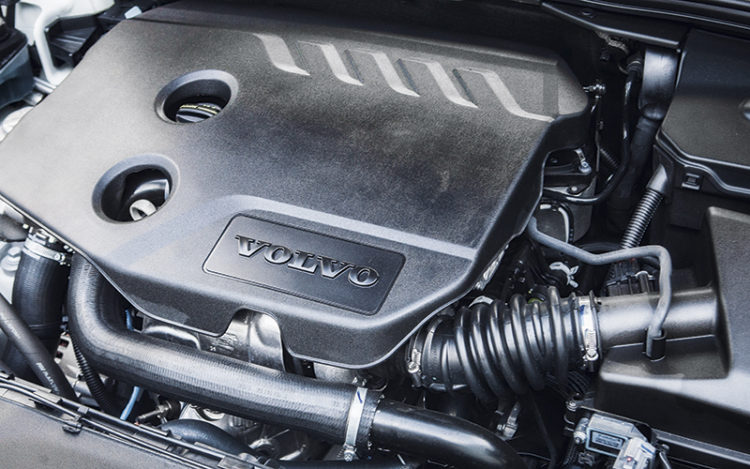 This turbo-diesel engine is economical, but terribly unexciting in its technology and performance.