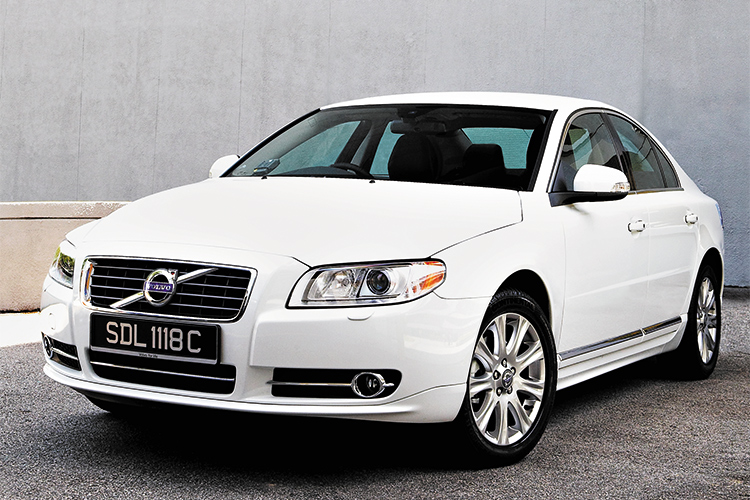 You don’t always want to fly under the radar.

Especially when you’re looking to make inroads into an automotive market segment dominated by entrenched German brands with loyal followings.

The Volvo logo on the grille is much larger, and likewise the “Volvo” script across the boot lid is wider-spaced and more prominent.

There’s some additional brightwork garnishing the front under-bumper fog lamps as well as the tail lamps, and a slim chrome strip running lengthwise along the sill.

The changes inside are equally restrained.

The steering wheel has been redesigned to appear smaller and hence sportier. 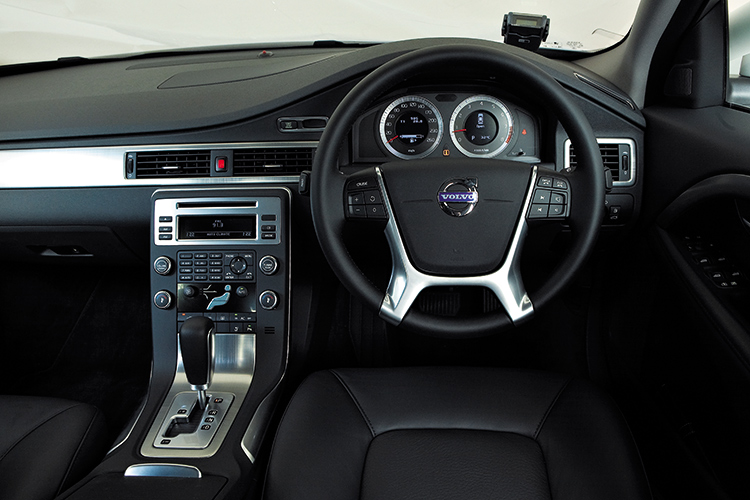 Updated S80 has a new steering wheel and more chrome bits in the interior.

For a further touch of luxury, the interior door panels are now clad in stitched leather to match the seats.

These details apart, the cabin remains as it was pre-facelift: A clean, classy and inviting place, with well-chosen, sturdy materials.

There’s decent cabin space all round, but it’s not class-leading in this respect (the Audi A6 is a better bet for lanky back-seat passengers).

The most significant change is the uprated engine in the S80 2.5T.

With an extra 31bhp, it gets to 100km/h half a second faster than before.

The S80’s power delivery is markedly biased towards the low- to mid-range. 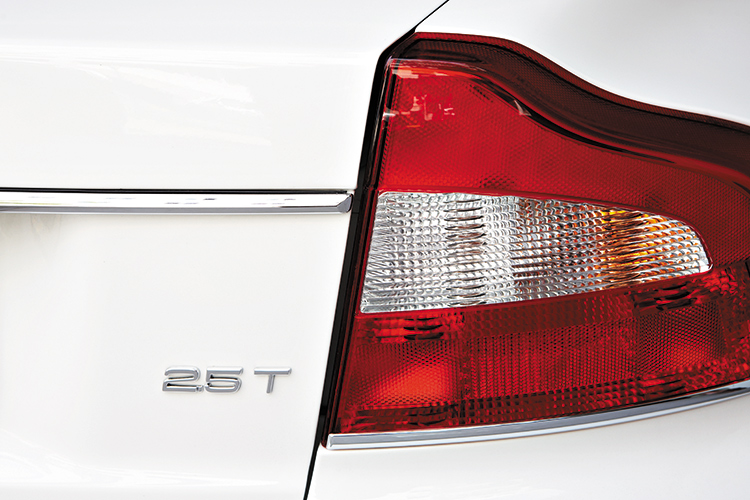 The S80 steps off pretty strongly from a standstill and continues its forward surge as the revs mount, accompanied by a slightly entertaining bellow from the engine.

But that urge flattens out by 5000rpm, so there’s little point in holding each gear to the car’s 6100rpm cut-off.

The S80’s front-wheel drive chassis copes well with the added power, but in an efficient rather than inspiring manner.

It’s happiest on the straights and sweeping bends, where its easy torque, long-striding gait and well-judged damping make it a supremely relaxed high-speed express.

So the updated S80 is more of the same.

Notwithstanding the facelift, it remains exceedingly understated.

But then again, it wouldn’t be like Volvo to shout, would it? 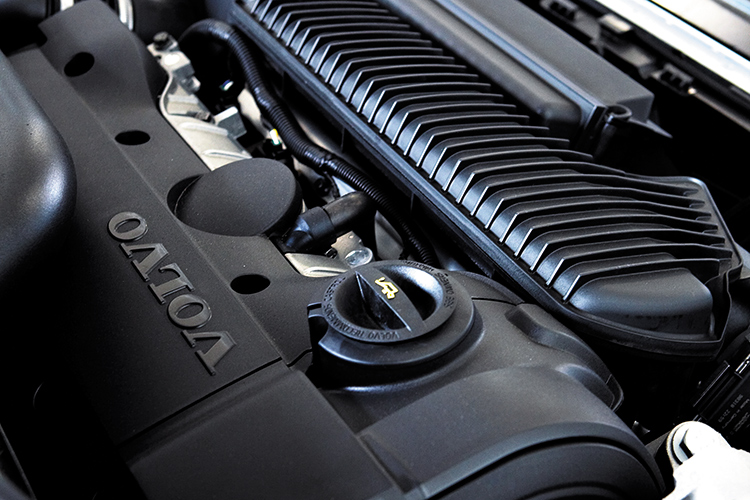 There’s more power from the 5-pot motor this time around.