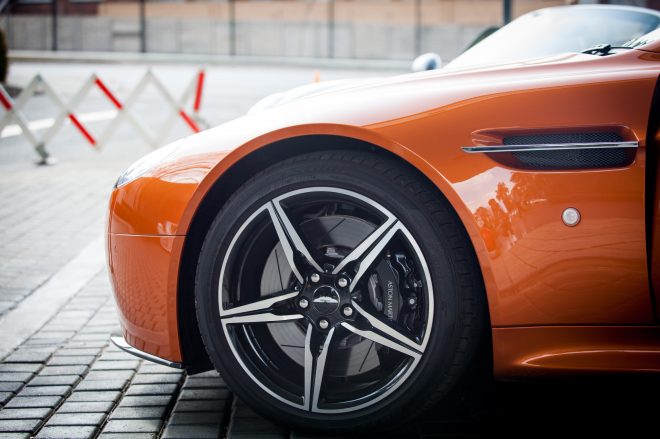 Take a look at the brakes on your car: they are most likely to all be disc brakes.

However, it wasn’t too long ago that cars had drum brakes both front and rear.

In fact, several modern cars still retain drum brakes, albeit only on the rear wheels.

Why the change? Why are disc brakes better than drum brakes?

How do brakes work?

In the case of disc brakes, when you apply resistance to a spinning rotor via a set of calipers, that slows the car down.

On drum brakes, a set of “shoes” inside a drum are forced against the drum’s walls when the brake pedal is pressed, slowing the car down. 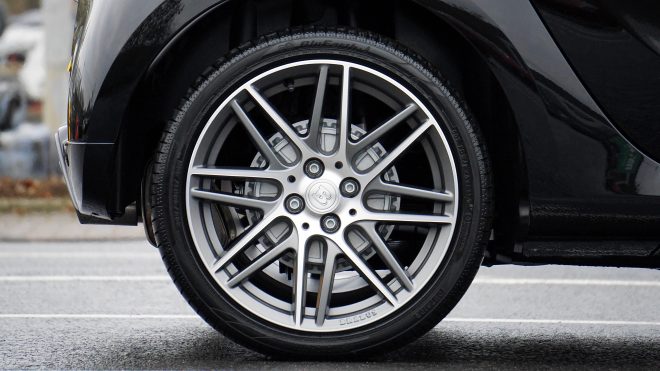 The effectiveness of brakes partially depends on their ability to absorb and dissipate heat as quickly as possible.

That’s why racing and high performance cars like Lamborghinis and Porsches have massive, manhole-sized discs, while your Honda Jazz has what look like bottle caps for brakes.

It’s all relative to the size of the vehicle and its intended purpose.

Disc brakes are today usually made out of steel but can also be made out of more exotic materials like silicon carbide and carbon-ceramic for high-performance cars. 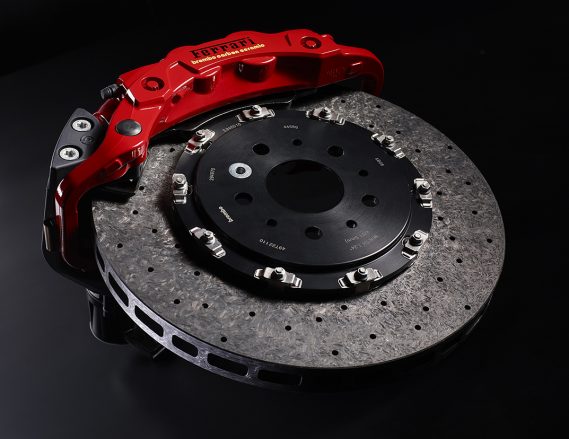 They are usually ventilated, with more expensive ones having holes drilled into them for superior cooling.

Drum brakes were common on cars up until the 80s, where the easing cost and improved performance of disc brakes made them impossible to ignore.

Here are more advantages of discs:

However, drums have some advantages too. They are cheaper to manufacture and replace when they wear out, leading to lower running costs.

But in Singapore, we are already paying so much for our cars, so it makes sense to have the best braking technology.

Disc technology has also matured to a point where it simply pays to have them on your car without paying too much of a premium. 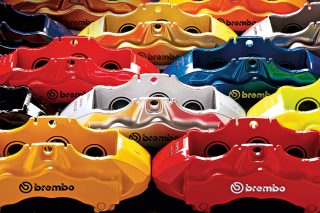 Brembo is the Ferrari of car braking systems 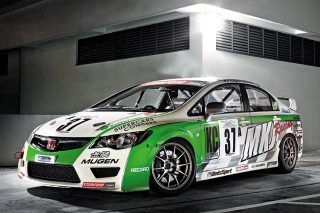 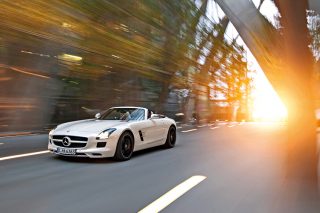 Mercedes-Benz SLS Roadster AMG is a race of sunshine 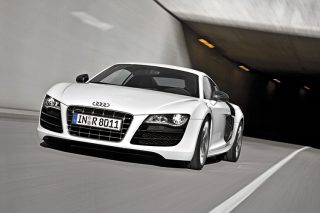 Brembo is the Ferrari of car braking systems

Mercedes-Benz SLS Roadster AMG is a race of sunshine