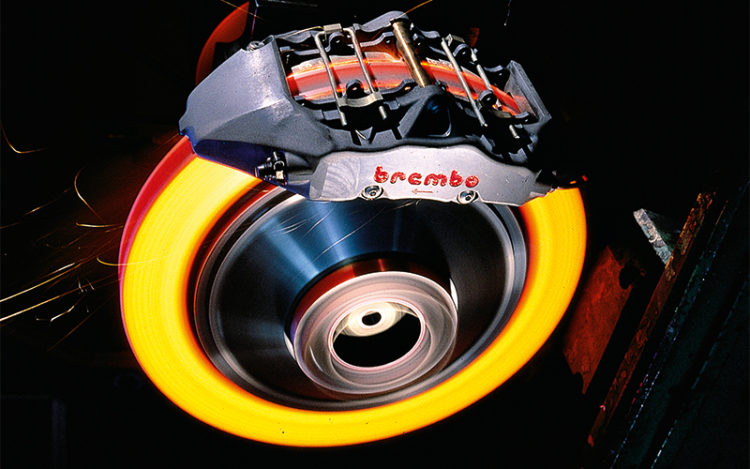 Just over 50 years ago, when Emilio Bombassei established a small family-run workshop just outside of Bergamo, he might never have imagined that his company, Brembo, would grow into the titan it is today.

Brembo is still based in Bergamo, namely at the Kilometro Rosso (Red Kilometre) science park, but its operations have now gone global. It is listed on the Italian stock exchange and had a turnover of 1.3 billion euros (S$1.6 billion) in 2012.

Of course, it wasn’t always this way – in the early days, Brembo’s operations were strictly local and it wasn’t until 1964 (three years after its founding) that the company manufactured its first Italian-made brake discs for the aftermarket segment. Up to that point, all its discs had been imported from Great Britain. 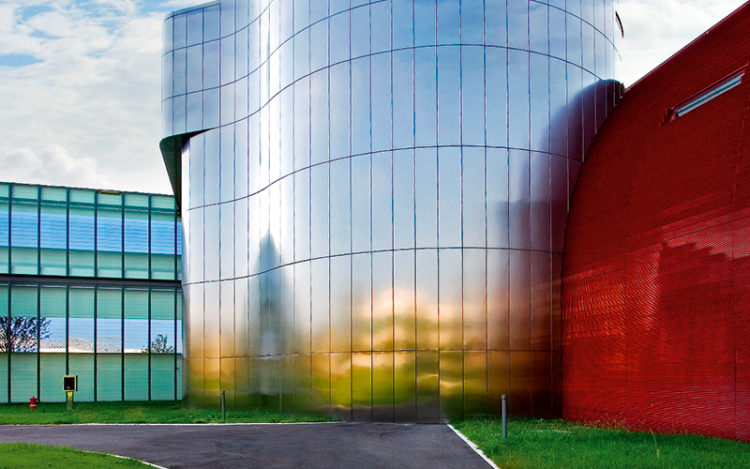 Things moved quickly for Brembo and Bombassei after that, with the production of brake discs soon followed by that of other braking system components. Another milestone was achieved in 1972 when Brembo became an OEM supplier to Moto Guzzi’s motorcycles.

But what really cemented Brembo as a brand synonymous with ultra-high-performance brakes was when it was tasked in 1975 to supply stoppers to Ferrari’s Formula One outfit. The rest, as they say, is history – Brembo-supplied teams went on to win over 200 motorsport world titles (to date). 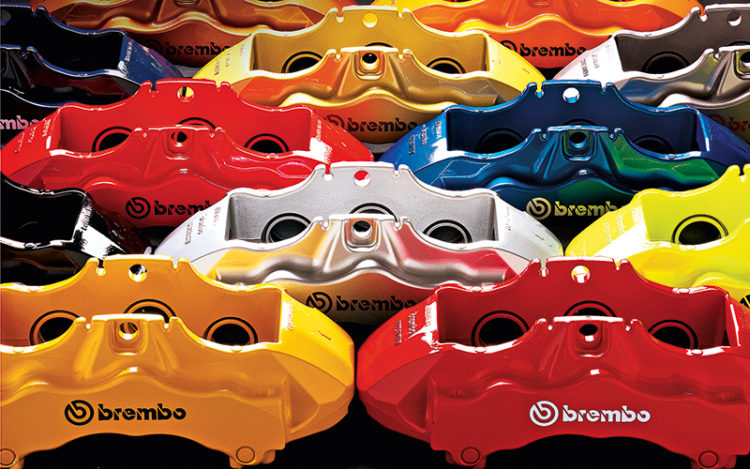 Needless to say, the brakes used on Red Bull Racing cars are a far cry from those used on Niki Lauda’s Ferrari in 1976. (That peek into the past was most recently dramatised on the big screen in the Formula One film, Rush.) And that’s to say nothing of how just Lauda’s and Clay Regazzoni’s cars were equipped with Brembo brakes back then.

These days, Brembo supplies brakes to half the teams on the Formula One grid. Its callipers now feature an aluminium-lithium-alloy construction, along with carbon fibre rotors.

But if you’re thinking all this space-age technology will never make it onto road cars, think again. Brembo’s brilliant new Extrema callipers, made with extensive knowledge gleaned from the firm’s Formula One efforts, equip Ferrari’s latest hypercar, the LaFerrari.

Elements of that racing-inspired technology include an aggressive machining process that results in a total of 3kg shaved off the callipers (over conventional construction methods), while retaining the requisite degree of stiffness and stopping power, says Brembo. 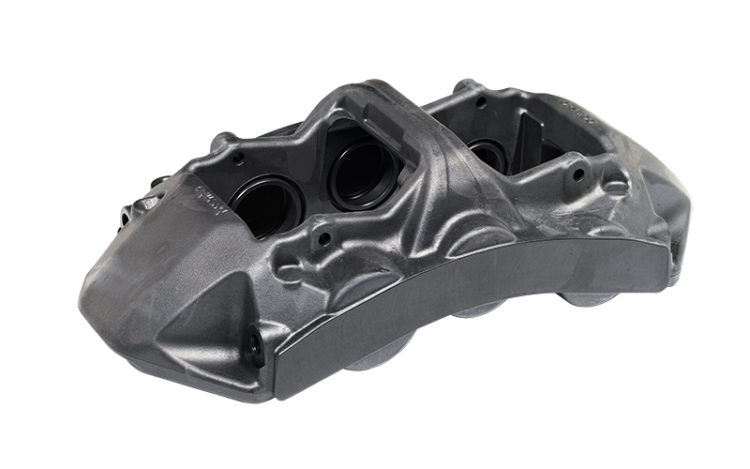 And the Extremas will have to, seeing how Maranello’s latest hypercar is pretty much capable of hyperdrive, packing 963bhp from its 6.3-litre V12/electric motor combo. It gets from zero to 100km/h in under 3 seconds, and hits a top speed of “over 350km/h”.

Naturally, with that sort of performance on tap, Brembo places quite a premium on the reliability of said stopping ability. The LaFerrari’s Extrema callipers are tested out in real-world conditions on Ferrari’s Fiorano test track.

Even with Brembo’s “lesser” brakes, the methods the company employs to test them would, if you had even the tiniest bit of mechanical empathy, make you wince.

Unfortunately, we weren’t allowed to photographically document the exact steps in the testing process, but what we can say is that they’re taken to extremes you or I will likely never face.

All said, it’s comforting to know that the 700 engineers at the Brembo HQ are working hard to make the next generation of its brakes quite the arresting experience.