Car hacking can be prevented by having several layers of cyber security
Loading posts... 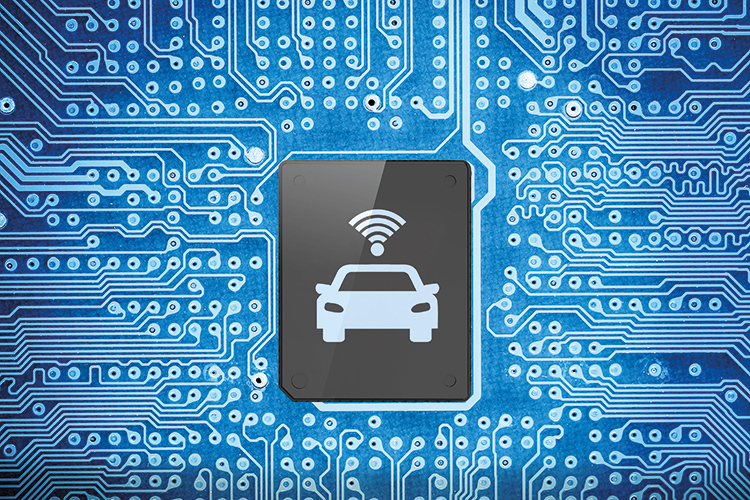 For instance, all of us at Torque have just driven the latest Volkswagen Polo, which is currently the smallest car you can buy from VW.

But despite its size, it comes with an infotainment system incorporated with “App Connect” which you can use to mirror your smartphone of any brand.

There is no question that anyone who uses a smartphone (which is pretty much everyone) would like to have such a facility in his or her car.

After all, connectivity in this day and age is as essential as wiper blades.

Connecting your vehicle with your mobile phone is just a small part of the grand scheme.

We are already familiar with the Global Positioning Systems, but the extent of automotive connectivity has no defined limits because the technology just keeps on moving.

The motor vehicle’s cyber link will extend on a large scale to include the road network, human traffic and most interestingly, other vehicles.

As with our personal computers and access to the Internet, there is a dark side of the technology that we could certainly do without.

We all used to fear the computer virus, but the technology developed by new-age cyber gangsters does not want to kill your hard drive – it wants to take over your system.

Now, we do not want some software rogue messing with our car’s connectivity and infiltrating the system. We don’t want to become victims of car hacking.

The threat is clear and present, and the imminent arrival of autonomous vehicles makes the possible terror we face from the hacker a devastating prospect.

Thankfully, the emergence of cyber security to police the cyber highways and prevent car hacking does give us some sense of relief.

Indeed, with so many digital control systems in modern motorcars, car hacking is not necessarily just focussed on connections to satellite comms or the Internet, but the critical drive-by-wire safety-related equipment in cars such as the throttle, brakes and stability controls.

Germany’s Continental Automotive, which has a R&D base here in Singapore, is known to most people as a tyre manufacturer. 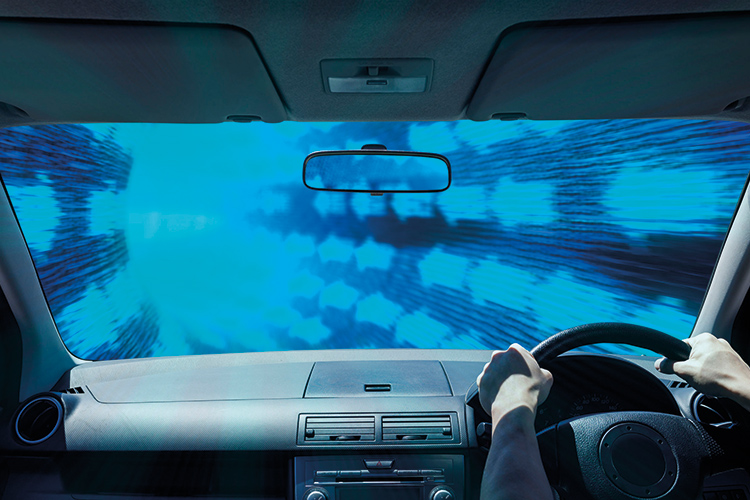 Modern cars must also be able to safely navigate the information superhighway.

However, few actually know that the company also produces chassis and powertrain sub-assemblies, along with associated control systems for cars, trucks and buses.

Continental recently acquired Argus Cyber Security, an Israeli company that specialises in software that is designed to stay several steps ahead of hackers and prevent car hacking.

In just five years since its founding, Argus has built a reputation for developing complicated hack-impregnable software for automotive applications.

It also claims to possess the most comprehensive cyber security products currently available in the auto-industry.

The work for Argus or any software house developing protective software is incredibly complex.

Automotive manufacturers are building more wide-ranging connectivity, while the hacker whose identity or whereabouts is never discovered has a greater scope to find that small window of weakness which will allow infiltration and eventually, control.

A hacker remotely taking over an autonomous vehicle for example, can effectively turn it into a weapon.

Ultimately, it is all about staying ahead of the most formidable competition any business today could face.

Continental and its subsidiary Argus are attacking the problem of car hacking by implementing its cyber security measures on multiple levels.

The protection begins with the individual electronic components, followed by the communication channel between the in-vehicle systems. The external interfaces and any data processing outside the vehicle are also secured.

Staying updated is another critical factor.

Argus, for instance, has been developing “over-the-air software update solutions”.

We all know that these measures won’t prevent car hacking, so the development for cyber-security will never end. 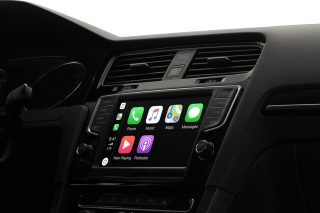 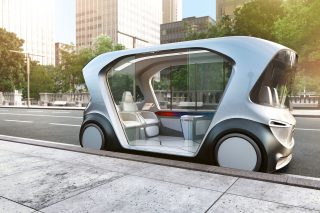 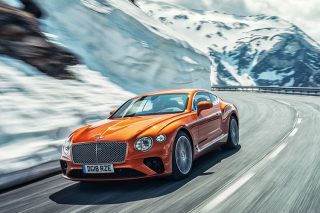