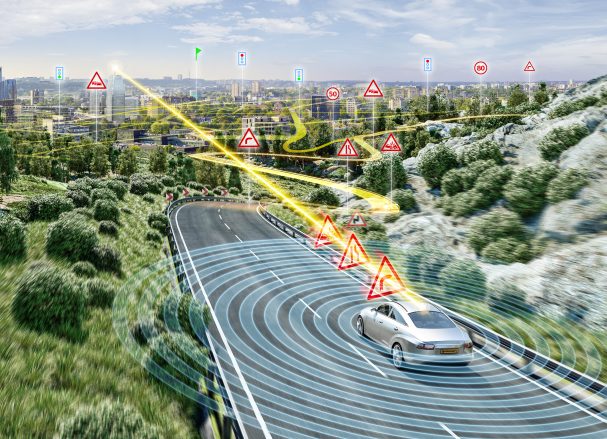 At this year’s Continental TechShow 2019, the German automotive supplier is pressing home its expertise in autonomous and smart tech.

In particular, Continental is focusing on delivering both electric drivetrains and autonomous driving features, believing both to be “major trends” of the industry moving forward. 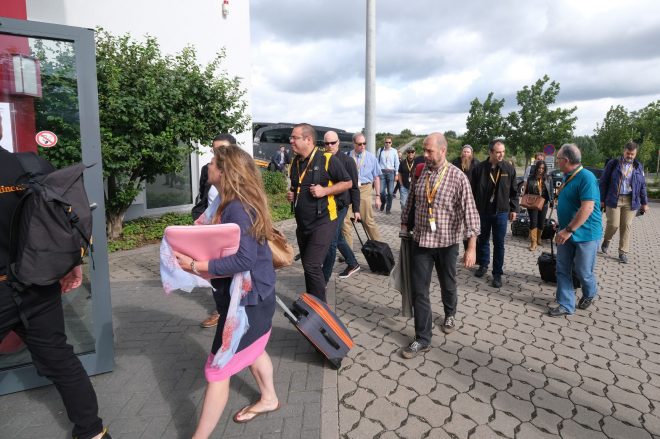 This year’s tagline – “Mobility is the Heartbeat of Life” – is linked to the company’s zero accidents, zero emissions and zero stress goal.

Continental didn’t hold back on their exhibits at TechShow 2019.

In fact, one of them will already be put into production by the end of the year. 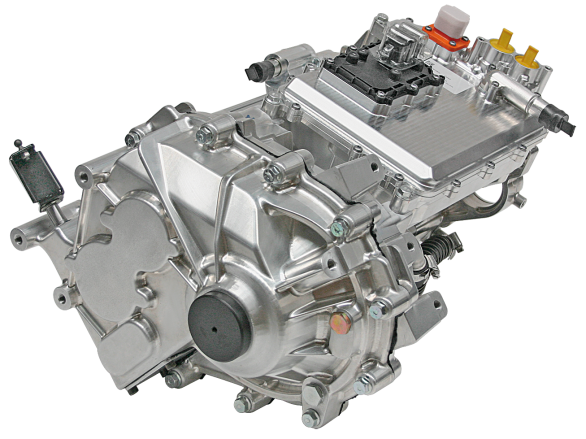 Continental’s third-generation electric axle drive is meant for fully-electric cars and is available in either 120kW or 150kW.

The electric motors, power electronics and reduction gear are combined into one compact, liquid-cooled housing.

The drive module weighs less than 80kg and is available in either 120kW or 150kW form.

Continental says the technology can be incorporated into “various” vehicle classes.

In fact, it will be in a “small European car” and several compact SUVs from unnamed “Asian manufacturers” by the end of 2019.

It will also be found in the Sion electric car from German start-up Sono Motors. 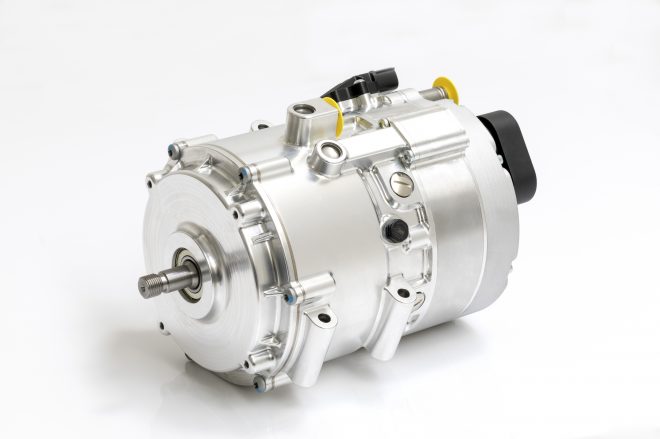 This comprises a 48-volt high-power drive system that allows for long drives using only electric power.

Before this, purely electric driving has generally been possible only with high-voltage drive systems and not with 48-volt technology.

Continental’s new hybrid drive combines an electric motor with integrated power electronics and a battery, all developing drive power of up to 30kW.

What is a mild hybrid?

According to Continental, this is double the output of the previous generation despite remaining the same size.

This technology reduces fuel consumption and CO2 emissions by “around 20 percent” compared with similar ICE vehicles.

PreviewESC brakes your car to keep you on the road 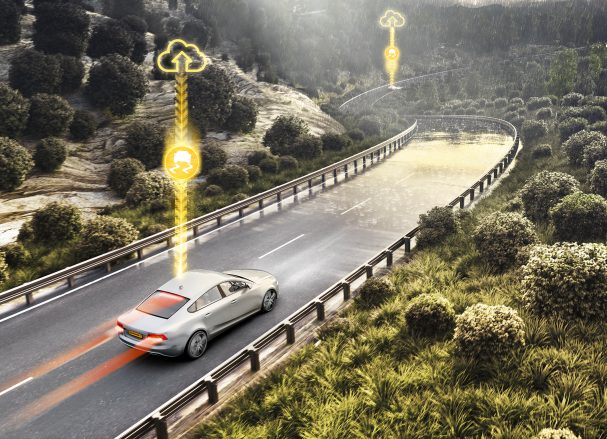 PreviewESC compares your speed to what it knows about the road in front, and automatically brakes your car if needed.

PreviewESC brakes your car for you if it senses that you’re approaching a corner too quickly.

It compares the current vehicle speed with cloud data about that section of road.

If the vehicle is travelling too quickly to corner safely, PreviewESC automatically applies the brakes to adjust the speed accordingly.

That cloud data is provided by Continental’s eHorizon service which is sent out to vehicles travelling along that section of road.

Ok, so we did say top three, but this technology deserves a bonus mention just for being so cool.

It’s still in development, but Continental’s Intelligent Glass Control could remove entirely the need for solar film in your next car!

It can dim windows on command as well as make them transparent, all within milliseconds.

Watch the video below to see it in action:

Just by applying an electrical control signal, the glass can change its degree of translucency at the touch of a button.

Continental is using – among other things – Liquid Crystal (LC) technology that is high quality and suitable for all windows in the vehicle. 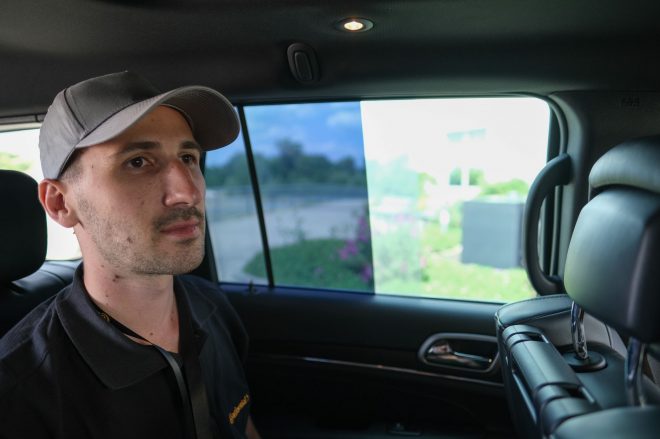 A shot of a passenger inside a car with Intelligent Glass Control.

What does this mean for passengers?

Plenty, actually. In practice, each individual car window could be dimmed separately on command. 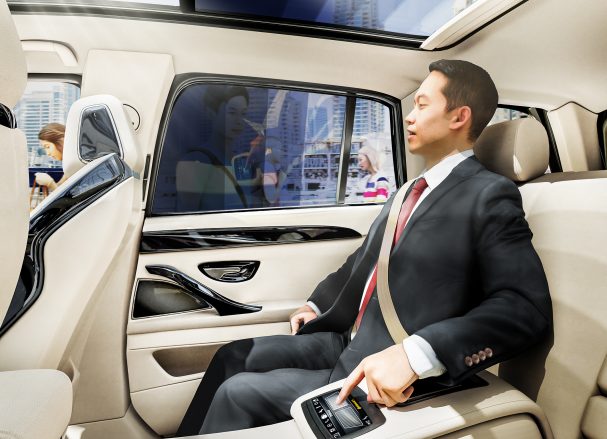 The most exciting possibility is if the tinting function could be dimmed or brightened automatically in advance depending on the weather conditions or position of the sun.

“Not only will this technology mean that drivers will no longer have to reach for the sun visor – itself a risky move – it will ultimately render
mechanical sun visors completely redundant,” Continental said.

Continental’s goal for the car of the future 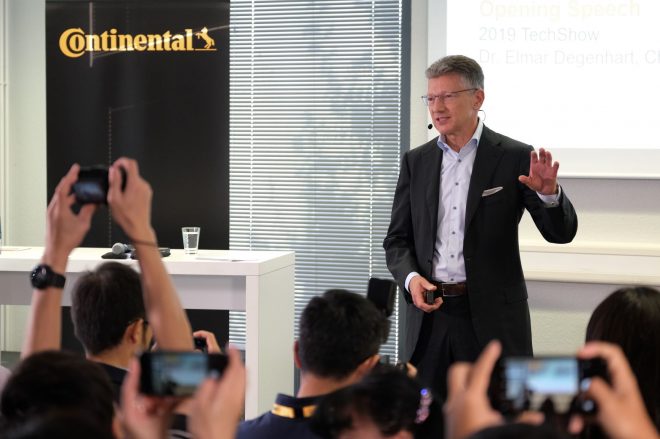 According to Continental, it has invested more than €3 billion (S$4.7 billion) in research and development for the next generation of mobility.

A “significant” proportion will go toward technologies for new in-vehicle functions, the group said in a press statement.

“With our investments in research and development, we are significantly shaping the greatest upheaval in the automotive industry since its birth and are doing so from a leading position,” said Continental’s chairman Elmar Degenhart.

“Our aim is to develop new technologies that are both environmentally efficient and socially accepted. In this way, we intend to protect not only the ecological climate, but the economic and social ones as well.” 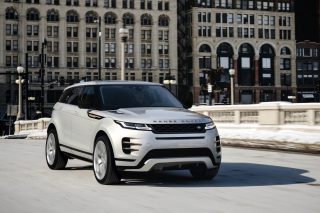